It’s inevitable that the city of the future will look a little different to that of today: there may be more green space, vertical gardens, drones, even flying taxis. But what will really make them tick will remain hidden from view. Connectivity, data and highly-evolved sensors will mean everything from smart lighting to connected rubbish bins, as technology streamlines the way the city works; reduces its impact on the environment; improves waste management, traffic flow and parking. 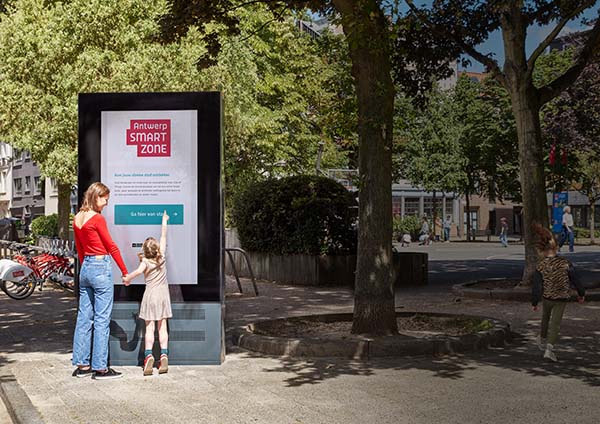 The Antwerp Smart Zone is an ambitious trial that is previewing the city of the future; inter-connected smart cameras and sensors allowing a series of partners to experiment with the city of tomorrow, today.

Brimming with sensors that collect data on everything from air quality to the number of cars parked in a street, whether a public basketball court is in use or how many residents cross roads at any given time of the day, the city of the future will work with you, not against you.

In a small corner of Antwerp, this city of the future is already becoming reality.

“Antwerpians are by definition early adopters,” says Jonathan Stuyven of ANTWERP. POWERED BY CREATIVES, the local expert who showed off the city’s thriving tech and innovation scene to visitors as part of the latest edition of Discover Antwerp Through Experience (D.A.T.E.). “Always pushing things forward, with an insatiable urge to change the world around them, to innovate. This results in a remarkably creative startup and tech scene. Antwerp doesn’t want to be the next London or New York, but it does want to provide something those giant megacities can’t: a lean and dynamic testing ground for strategy and innovation, at both a national and international level.”

“Antwerp encourages creatives and businesses to work together. The power of collaboration and the added value of the creative industry will be a key driver in Antwerp’s economic future. With their small size and tightly knit community, the city hopes a bootstrapped approach will help their vision become a reality.” 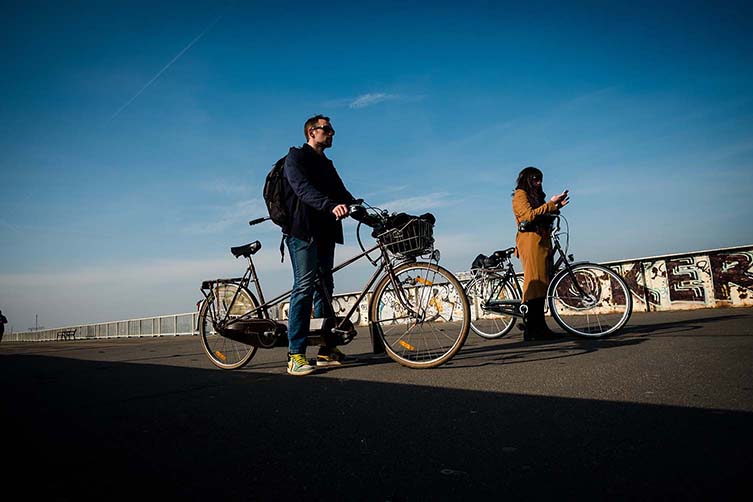 “There seems to be a clear consensus on many issues,” explains D.A.T.E. attendee, Tom May, of Antwerp’s vision of the future, “whereas in other cities it seems more divided. For example, among the people we spoke to there was a clear view that the future of Antwerp is more about cycling routes than more car traffic.”

An embodiment of this collaborative nature, the Antwerp Smart Zone is a trial for the city of the future that occupies a section of the lively Sint-Andries neighbourhood; inter-connected smart cameras and sensors allowing a series of partners to experiment with the city of tomorrow, today. Augmented reality is being used to encourage climate-friendly behaviour; motion-tracking lights will ensure streets and squares don’t need to be fully illuminated when nobody is on them; public screens will allow access to the internet; and traffic lights will learn from residents to increase safety. 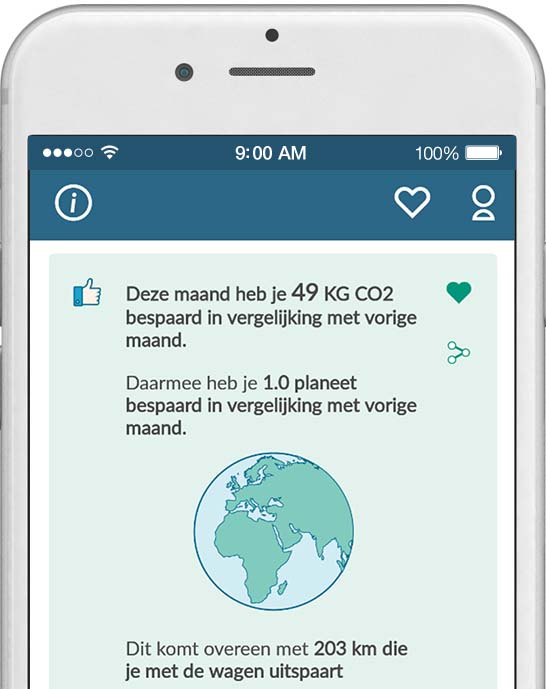 For Good is an app that measures and compensates your ecological footprint.

“There is clearly creativity and innovation in the DNA of Antwerp,” reveals journalist Tom May, one of D.A.T.E.’s invitees. “All the startups and entrepreneurs we met were brimming with ideas and fascinating visions of the future. But unlike Silicon Valley, say, it’s not about making money but making a better world.” It’s a trait evident in many of the Belgian city’s most exciting tech startups.

Undertaking experiments and campaigns, debates and events, Endeavour is a ‘people-centred urban planning’ project, encouraging individuals to ‘hack the city’ in a bid to create sustainable, healthy and inclusive cities; its team is comprised of architects, sociologists, urban planners and architects. For Good is an app that measures and compensates your ecological footprint; Dear Tech is a non-political, non-commercial collective pushing for a better, healthier relationship with big technology; LIFEPOWR are innovating in intelligent energy storage; and Spaced (Dear Tech co-founders) is a studio building tech solutions with societal change at heart.

“I think that the most important development is that there is a ‘new’ generation that use tech and innovation as a tool for a more liveable, social and sustainable city,” Jonathan Stuyven continues. “These aren’t your usual tech-startups, but are the change-makers a future-proof city needs. Every day I see opportunities and challenges in the city that Antwerp is, but most of the time it is also the same city and its inhabitants that give, and are, the answer to those challenges. Connecting these is what thrives and inspires me.” 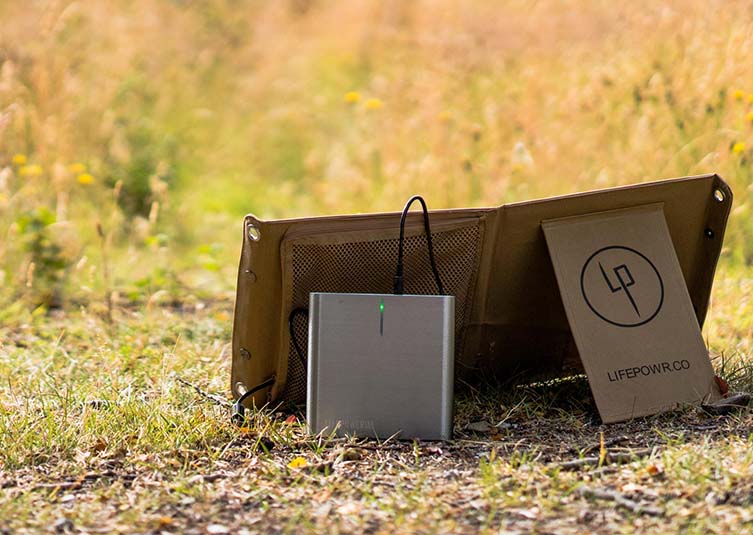 LIFEPOWR are innovators in modular energy storage technology that can make a real difference, such as the Sun20c Solar pack that can keep you working off the grid as a zero-emissions digital nomad.

“I take a lot of inspiration from Antwerp’s ambition and trust it places in its next generation of leaders. My time in this city is a great example and reminder to listen first, absorb feedback fully, and empower ambitious people to chase those ambitions,” adds Bjørn Lapakko, who is equally as enthusiastic about aforementioned innovators, LIFEPOWR. 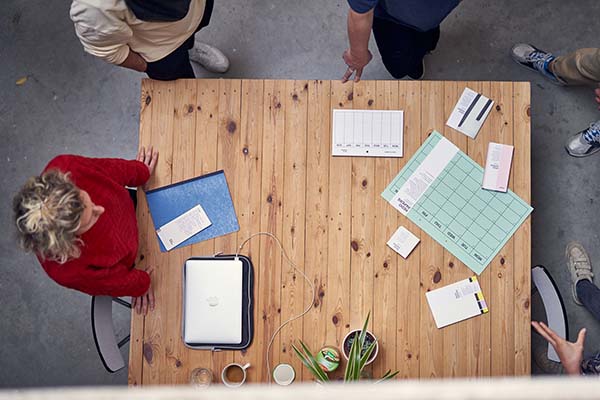 “Every day I see opportunities and challenges in the city that Antwerp is,” says Jonathan Stuyven, “but most of the time it is also the same city and its inhabitants that give, and are, the answer to those challenges. Connecting these is what thrives and inspires me.”

“I was very interested in them, not only because of the potential for environmental impact, but also the company’s scalability. If they continue to build and grow, they could have a massive economic impact on not just Antwerp but Belgium as a whole. Organisationally, they were very much committed to growing the company internationally, but maintaining core aspects of the business local: assembly, R&D, etc. This has the potential to create thousands of jobs for people in Antwerp and beyond. Plus, their mission is pure and ambitious. If you’re into entrepreneurship, how can you not root for LIFEPOWR?”

And one does not need to be submerged in the entrepreneurial world of startups to feel the essence of Antwerp’s forward thinking. Visitors can take a glimpse into the future at the Antwerp Smart Zone; they can engage in major events like SuperNova, whose next edition begins 8 October, 2020; enjoy an exhibition at progressive art space, Kunsthal Extra City, which facilitates connections between artists, researchers and city residents; spend time at walk-in coworking platforms such as De Winkelhaak or Plein Publiek; even become immersed in The Park, a 200-metres-squared free-roam virtual reality experience with adventures for up to 11 players. “I was astounded by how advanced and enjoyable the VR tech is,” admits Tom May. “I would highly recommend it to everyone.” 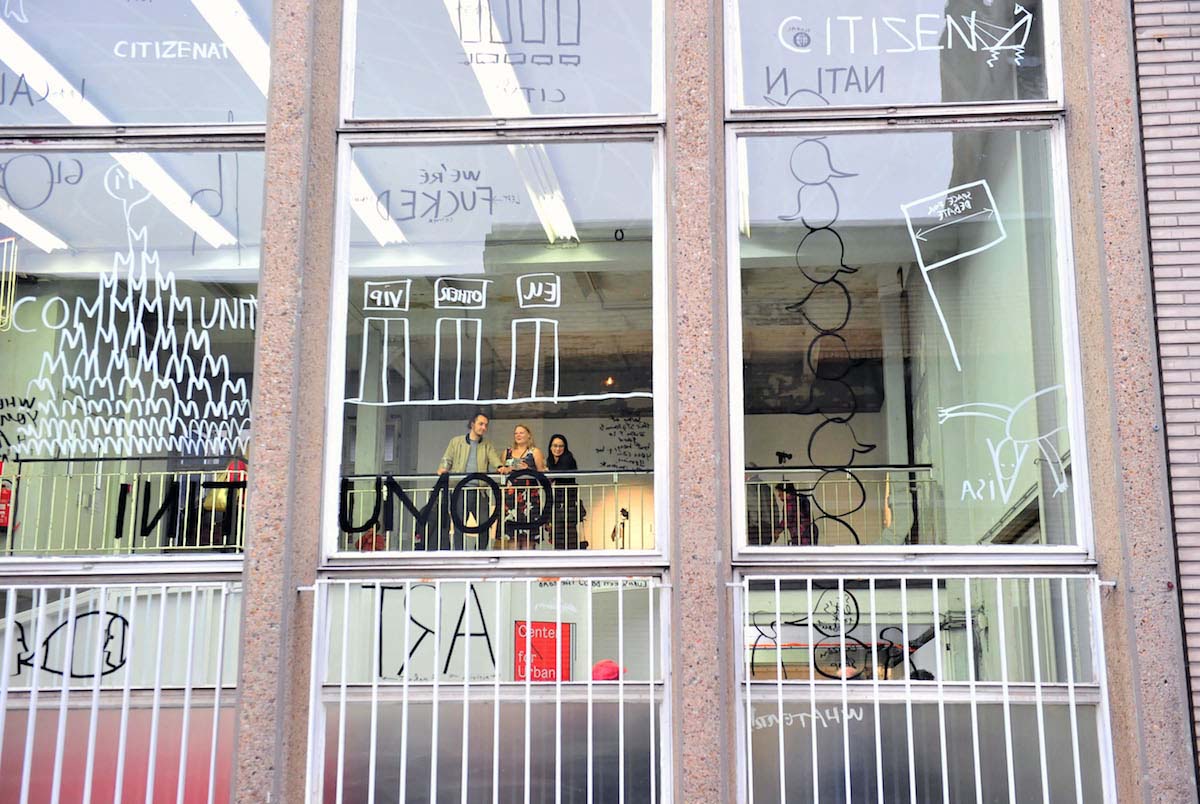 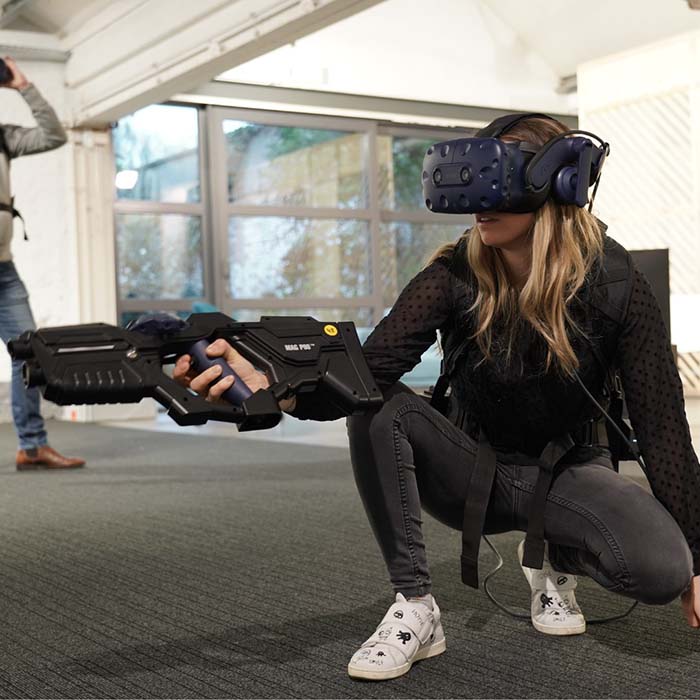 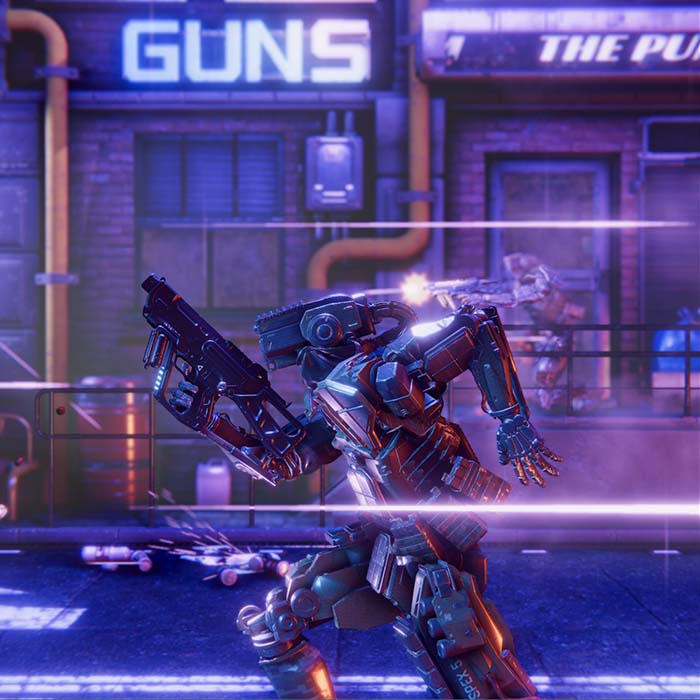 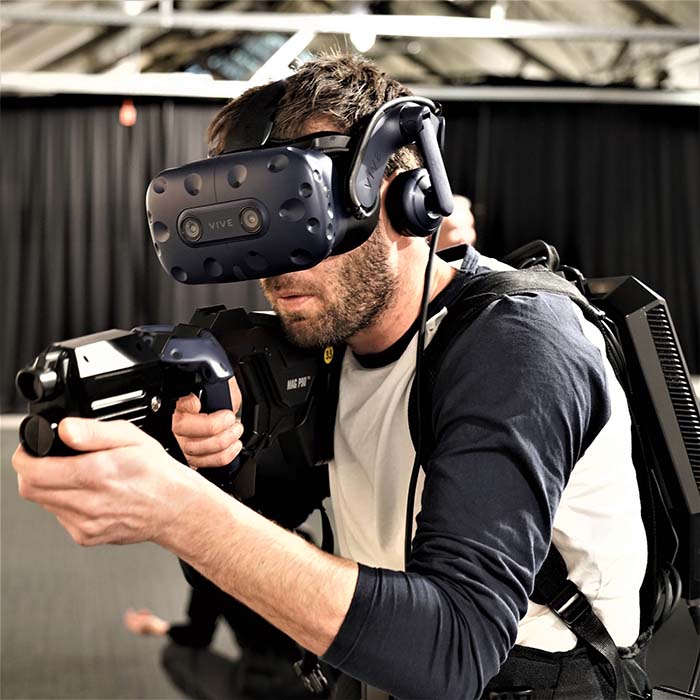 “There seems to be a clear consensus on many issues,” he continues of Antwerp’s vision of the future, “whereas in other cities it seems more divided. For example, among the people we spoke to there was a clear view that the future of Antwerp is more about cycling routes than more car traffic.” Having explored the landscape of the city’s graphic design and illustration scene, examined its historic and progressive art world, it was clear that when looking to the future through technology and innovation, that Antwerp’s inherent creative spirit would play a major role.

“Creatives are the best innovators, hands down,” adds local Jonathan Stuyven. “It’s hard-wired into their way of thinking and looking at complex things. There are avant garde scenes in Antwerp who are still in touch with the more applied creatives, designers and cultural life in the city. This results in an interesting interaction with public life, and even businesses.”

Inspired as always, innovation in Antwerp is as progressive as those familiar with the city may imagine. The Antwerp Smart Zone may offer a glimpse into the city of tomorrow, but for many visitors Antwerp already is just that.

It's inevitable that the city of the future will look a little different to that of today: there may be more green space, vertical gardens, drones, even flying taxis. But what will really make them tick will remain hidden from view. Connectivity,...

As anyone who has been driven around a race course in an incredibly fast car will attest to: it can, and often does, involve what Sir Alex Ferguson coined as "squeaky bum time". For those who enjoy the thrill of being behind the wheel, the...