After all the fun and fiery frolics at Grillstock in Manchester last month, and with the aftermath of that chilli eating competition still making its presence felt, we were delighted to hear that the roving Grillstock team, until now moving from city to city with their flame-grilled mini festivals, have a permanent bricks-and-mortar home in Bristol.

“Meat, music and mayhem” is the motto of the festivals, and while we’d expect a little less mayhem now the party is indoors, with breakables around there’s still plenty to get hot under the collar about. Simple Simon Design were called in to deck out Grillstock headquarters, and the rough, tough industrial interior, with metal cages and an indestructible looking central table running the length of the restaurant seems like it could take some mayhem if the need arises. The walls are adorned with music and festival fly-posters and some nice Americana filling station-style signage that add fuel to the overall fire. A meaty serving with plenty of spice. 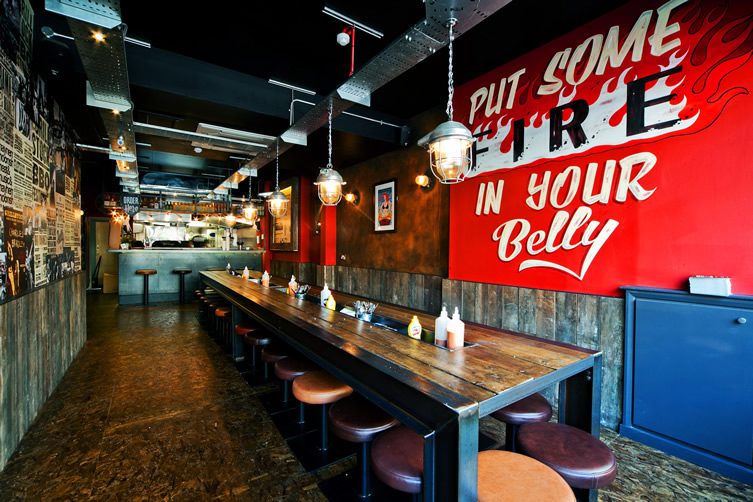 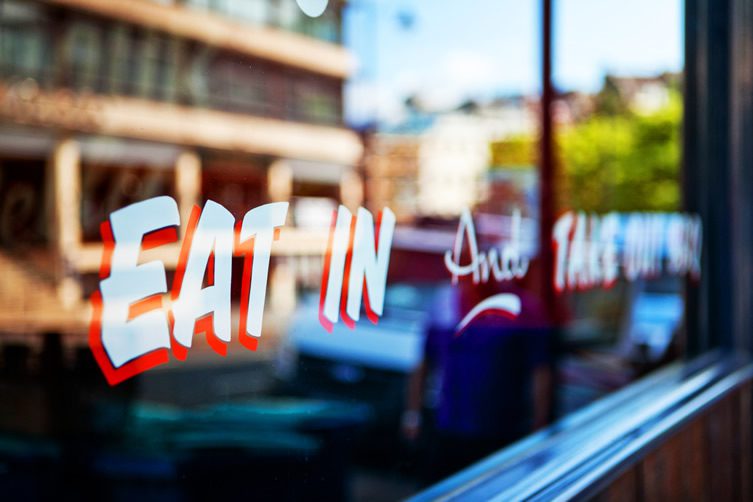 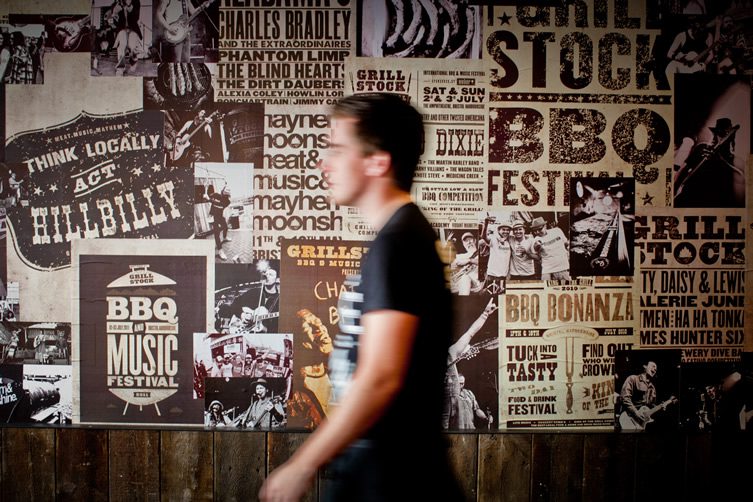 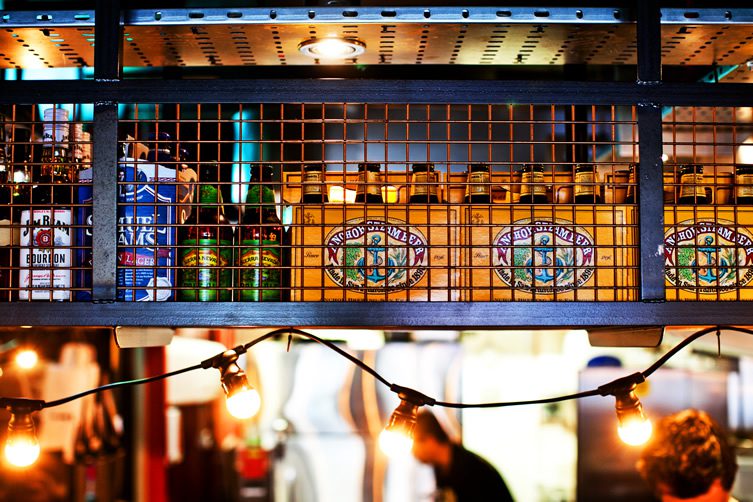 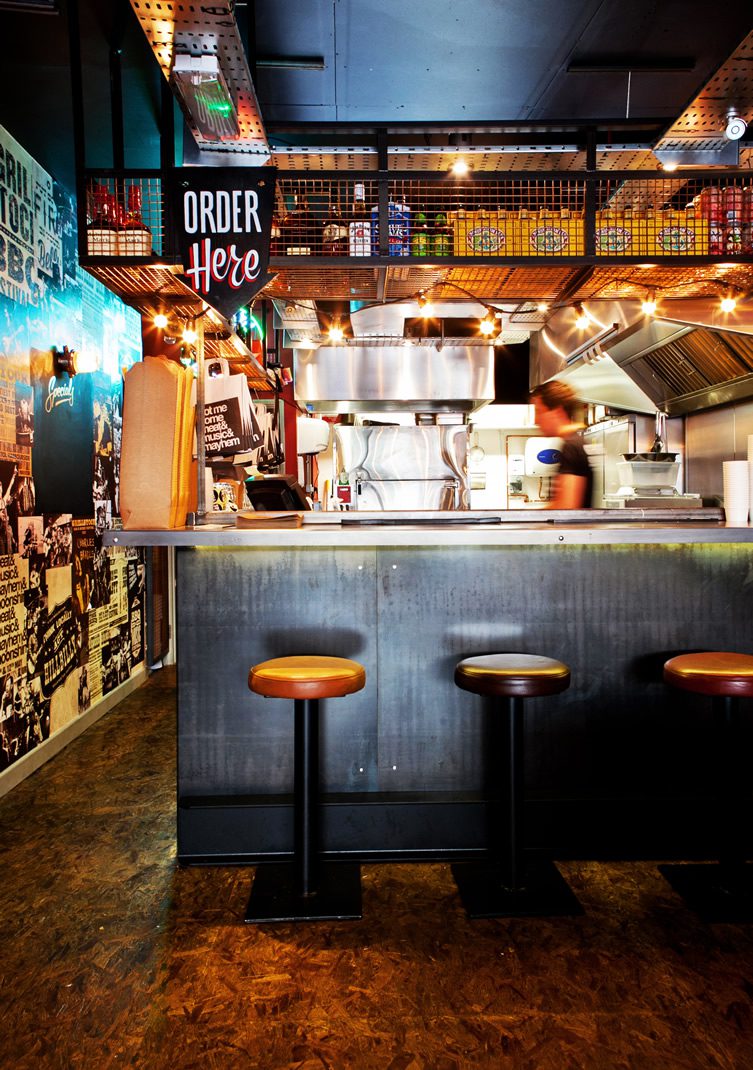 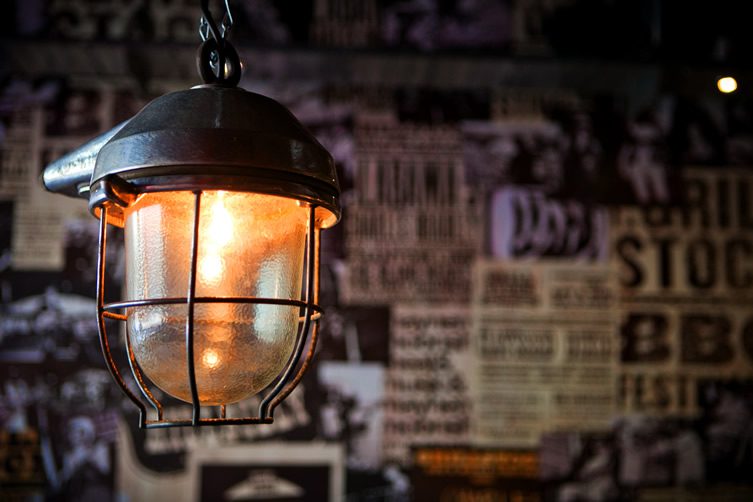 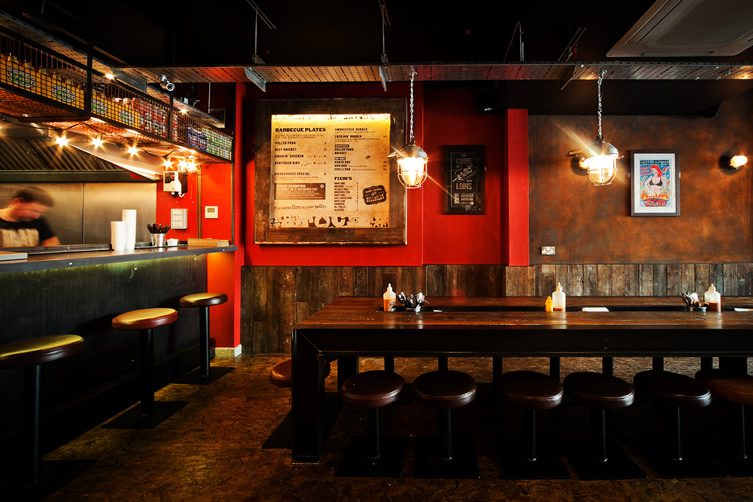 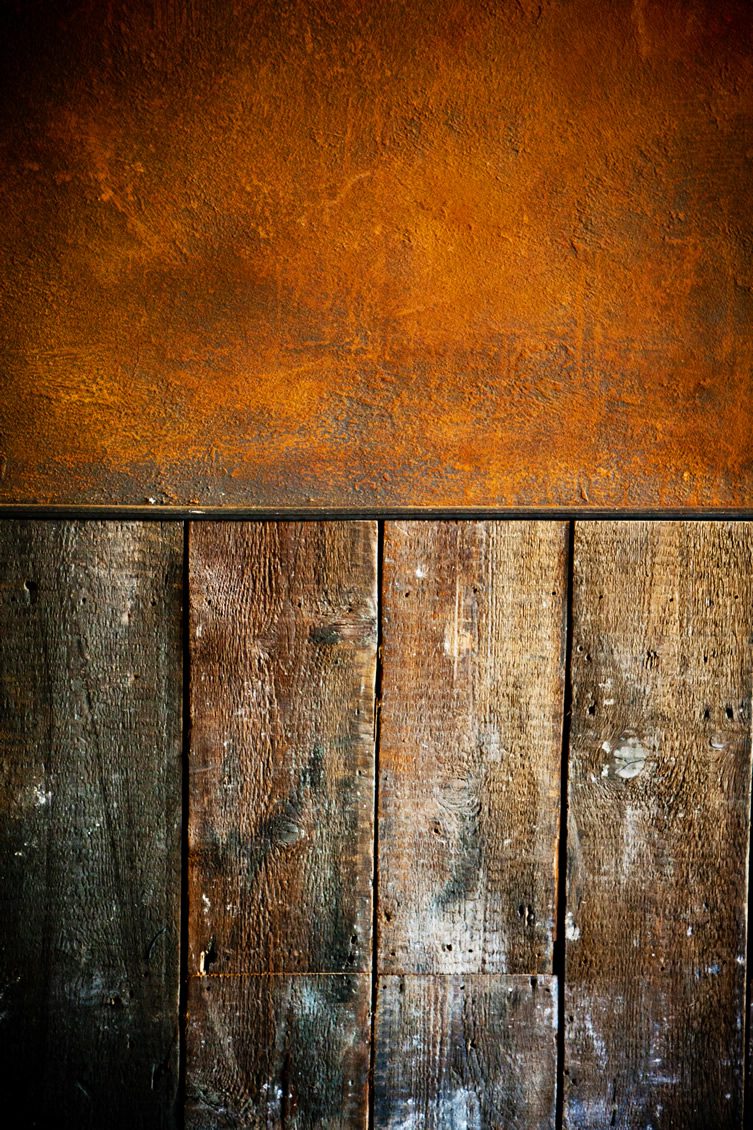 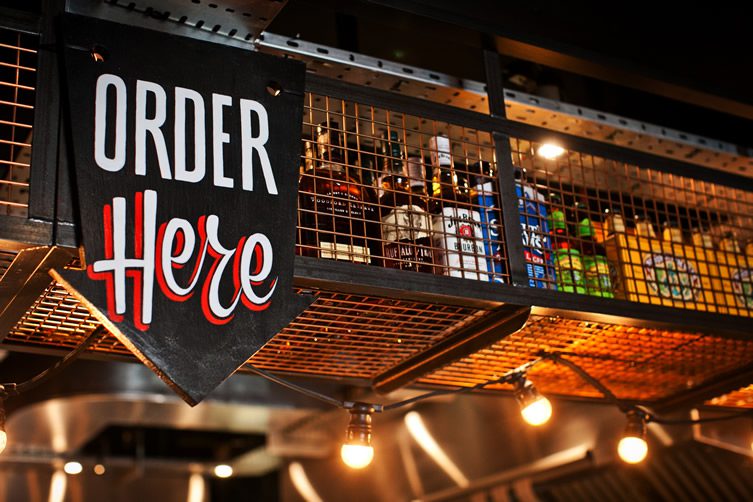 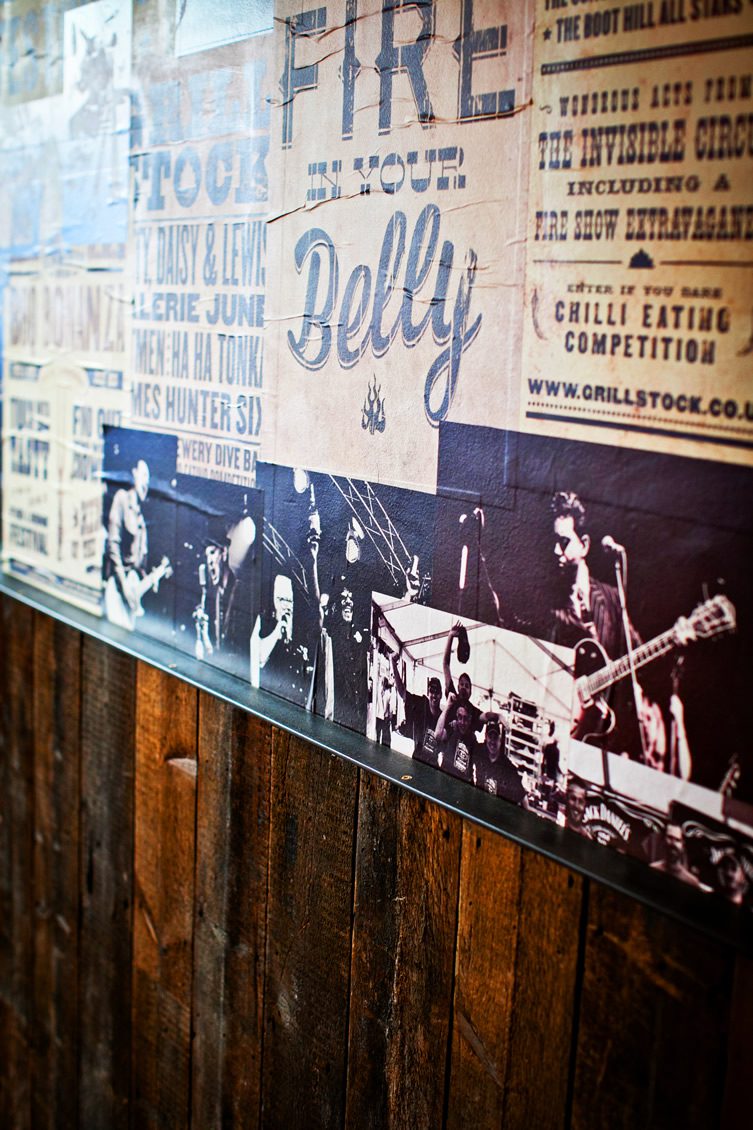 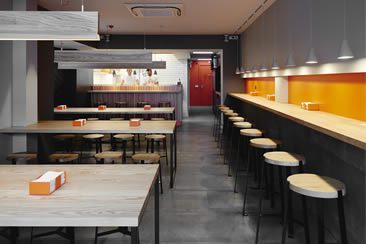 Bristol's Pizza Workshop pique our interest with their passionate outlook on the humble Napoli flatbread...

Bristol, it seems, is the place to be for devoteees of Napoli-born flatbread. We recently stopped in on Pizzarova, the business built from the back of a converted Land Rover, and now its time to swing by the south west once more; Southville's Pizza... 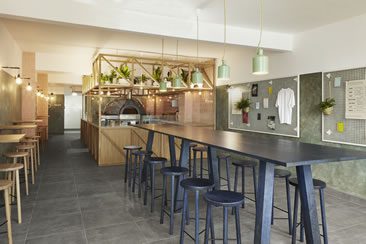 It's all about humble beginnings here in Bristol. Alex Corbett founded his aptly-named Pizzarova business from the back of a converted Land Rover, delivering sourdough pizzas to market towns and villages around Somerset. The renown for said pizzas... 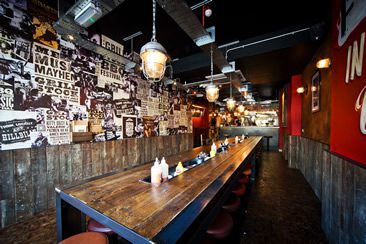 Grillstock festival digs out a fierce firepit in Bristol...

After all the fun and fiery frolics at Grillstock in Manchester last month, and with the aftermath of that chilli eating competition still making its presence felt, we were delighted to hear that the roving Grillstock team, until now moving from...