STOP the Black Friday spending craziness, no the dog doesn’t need that snuggly scarf and, quite frankly, you need to keep some cash aside for the weekend’s shenanigans.

Returning to Old Spitalfields Market tomorrow, London Brewers’ Market has rounded up a whole host of the capital’s breweries giving beer fans the chance to try new brews alongside their tried and tested favourites. 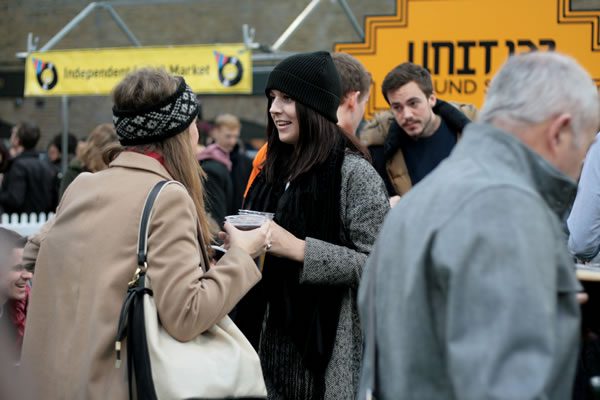 Participating breweries include 40FT Brewery, Camden Town Brewery, Howling Hops, Truman’s Beer and organisers Five Points Brewing Company (full line-up can be found here) who will all be selling their wares on draught, and in bottles and cans — for those who want to take a haul home.

Running from 11am to 6pm, there’s also an opportunity for home brewers to purchase kits from Home Brew Depot and, as in previous editions, the event will run alongside the brilliant Independent Label Market, where this edition’s attendees will be able to try on Björk’s Stonemilker VR headset; Hyperdub wearable bass systems; buy exclusives from the likes of Jamie xx, Wiley and Nils Frahm; and ejoy DJ sets from !K7, Young Turks and more. 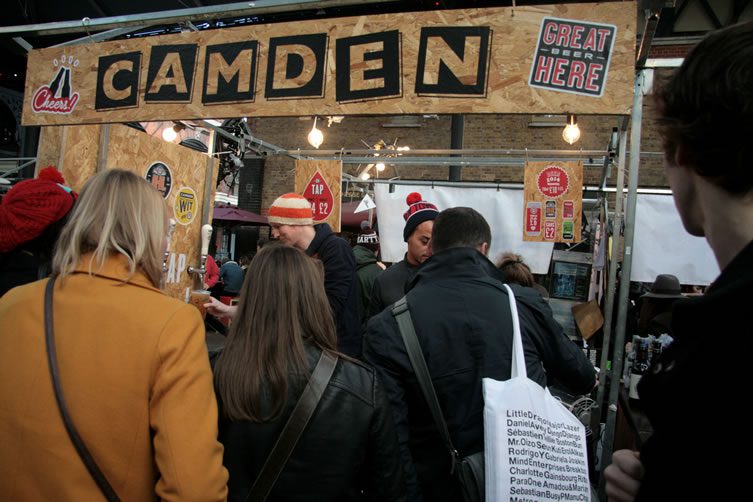 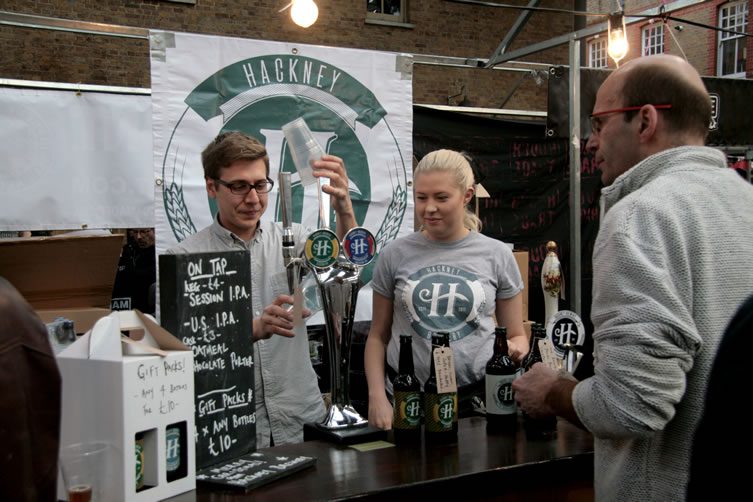 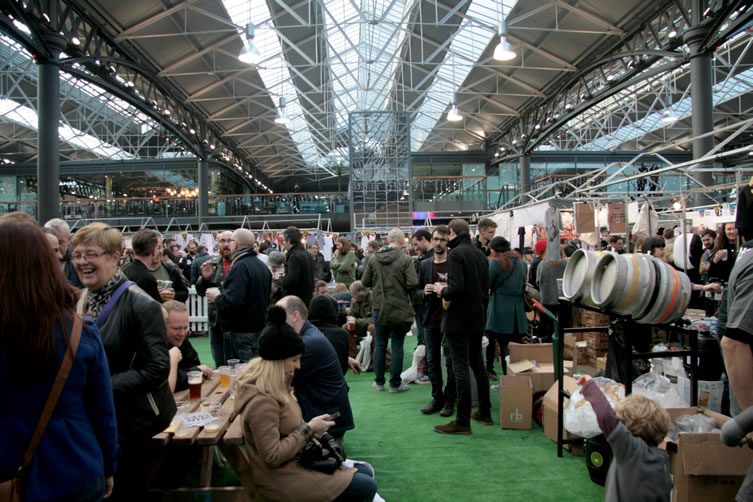 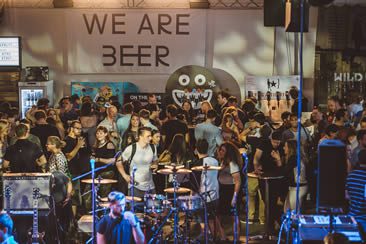 London Craft Beer Festival celebrate half a decade by brewing up a storm of beer, food, music and good times... 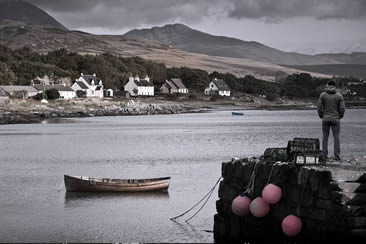 Londoners, prepare to be swept away by Scotland's most mysterious island at an experiential speakeasy...

Do you know where Jura is? I'm going to take a guess: if you know it's a place, and not just a whisky, then I'm saying you don't. It's an educated guess. See, a recent survey revealed that more than 70% of Londoners don’t know where Jura is, let... 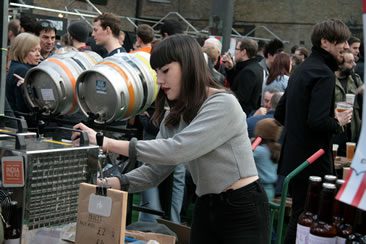 STOP the Black Friday spending craziness, no the dog doesn’t need that snuggly scarf and, quite frankly, you need to keep some cash aside for the weekend’s shenanigans. Returning to Old Spitalfields Market tomorrow, London Brewers’ Market... 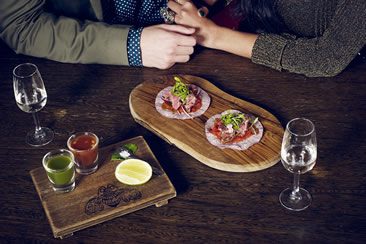