It seems as though nothing is built to last in these times of mass production and squeezed profit margins. Cheap, disposable and readily-replaceable is the order of the day, but not everyone thinks this is the way forward. Walter Manning and Savannah Olsen are of the school that don’t; both sets of Walter’s grandparents operated thriving general stores of the kind that you just don’t see any more, and he’s keeping the tradition alive with Old Faithful Shop. Manning and Olsen launched the business in Vancouver, and have now announced a second store on the back of great success.

This time they’ve branched out to Toronto, and as with the first Old Faithful Shop, they have chosen an old building that suits the traditional values of their products: quality items, built to outlast their owners. The Queen Street West premises, dated at around 100 years old, revealed a few surprises during the renovations, chief of which is a handsome brick archway that was hidden under a bulkhead. Other features to enjoy are the restored original floorboards, as well as some new additions including a section of hexagonal floor tiles and fine wall mouldings. With any luck, just like the Old Faithful Shop’s hardware, this place will still look great in another 100 years. 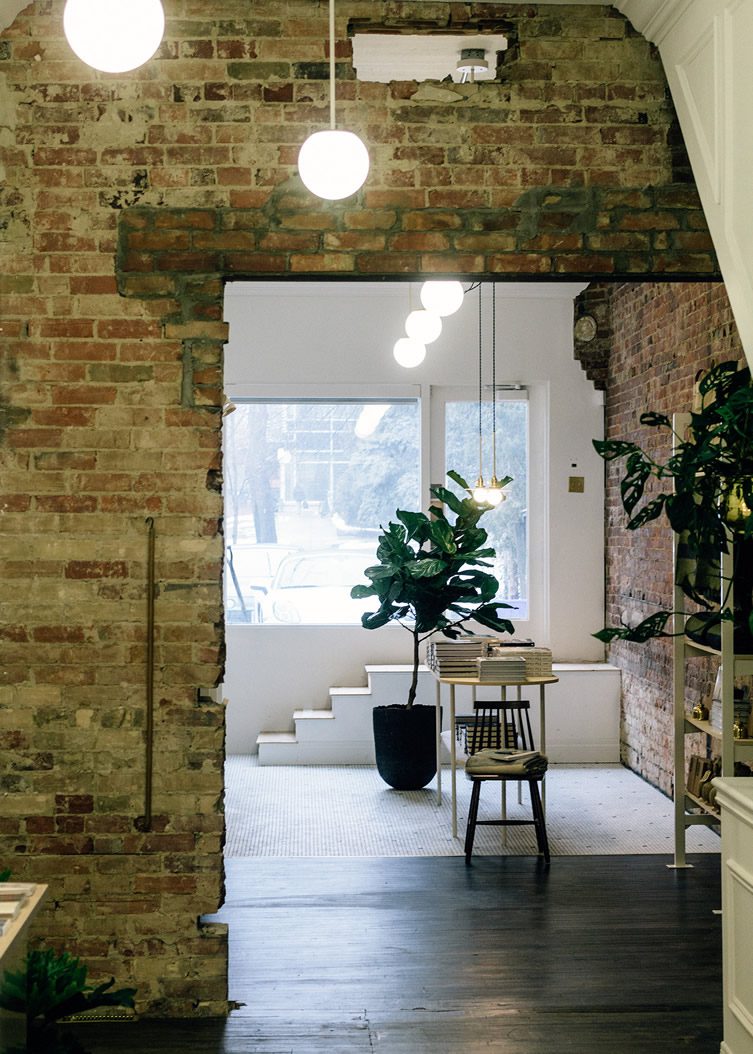 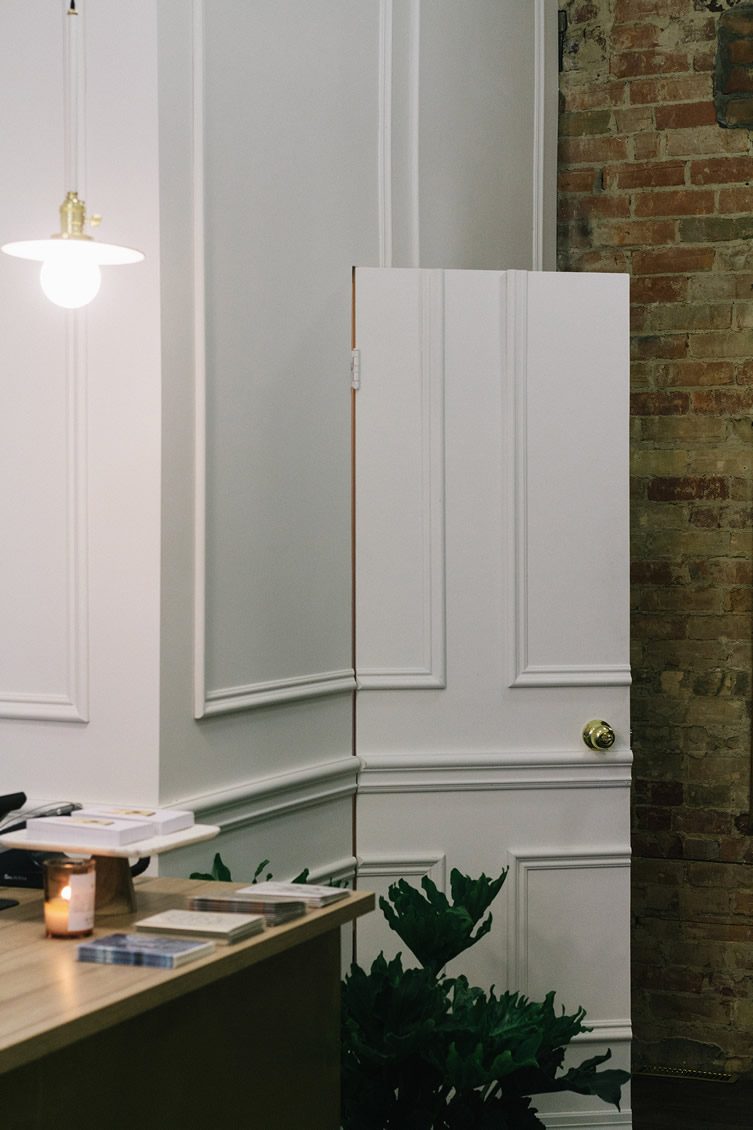 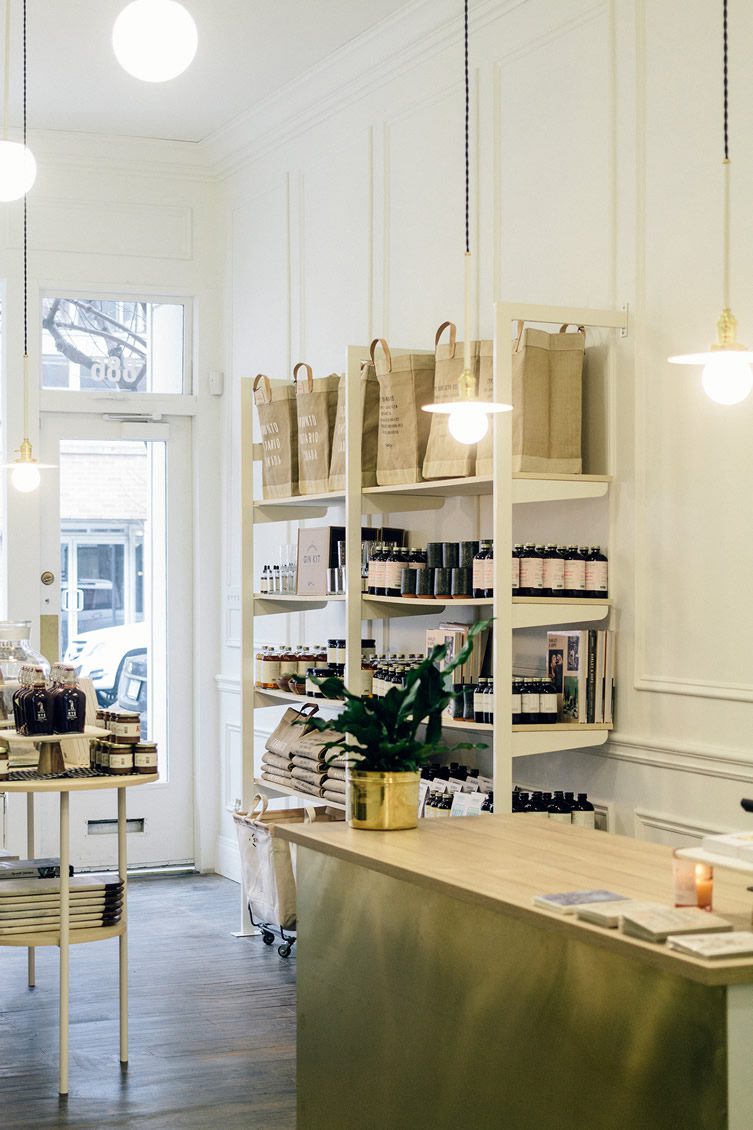 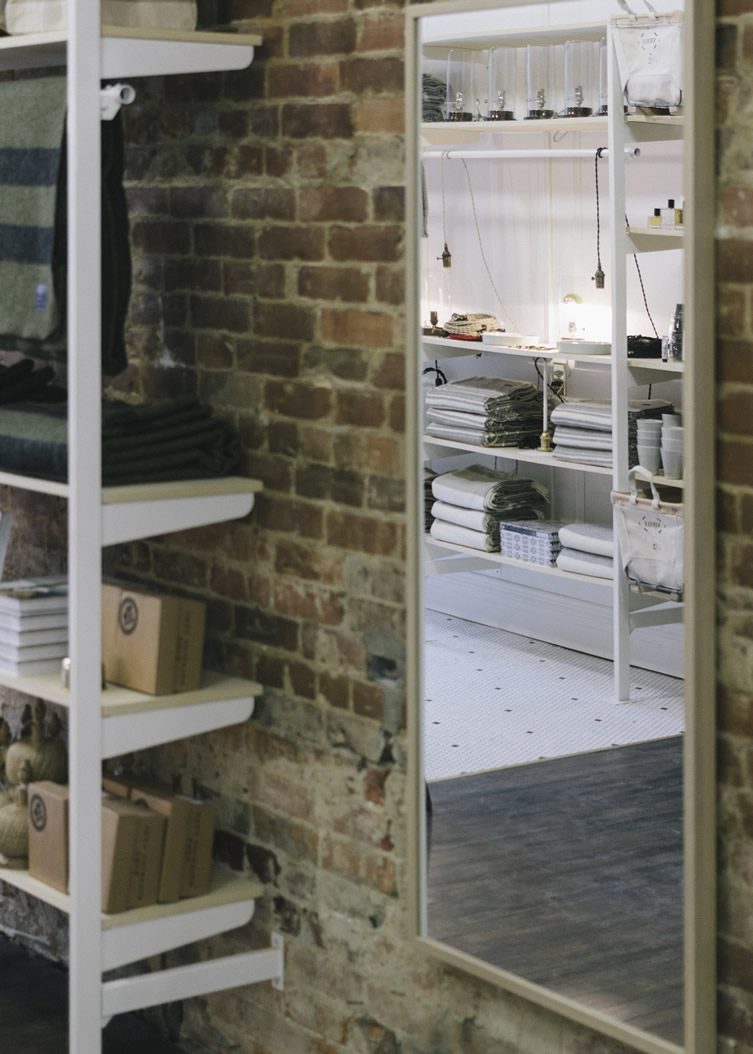 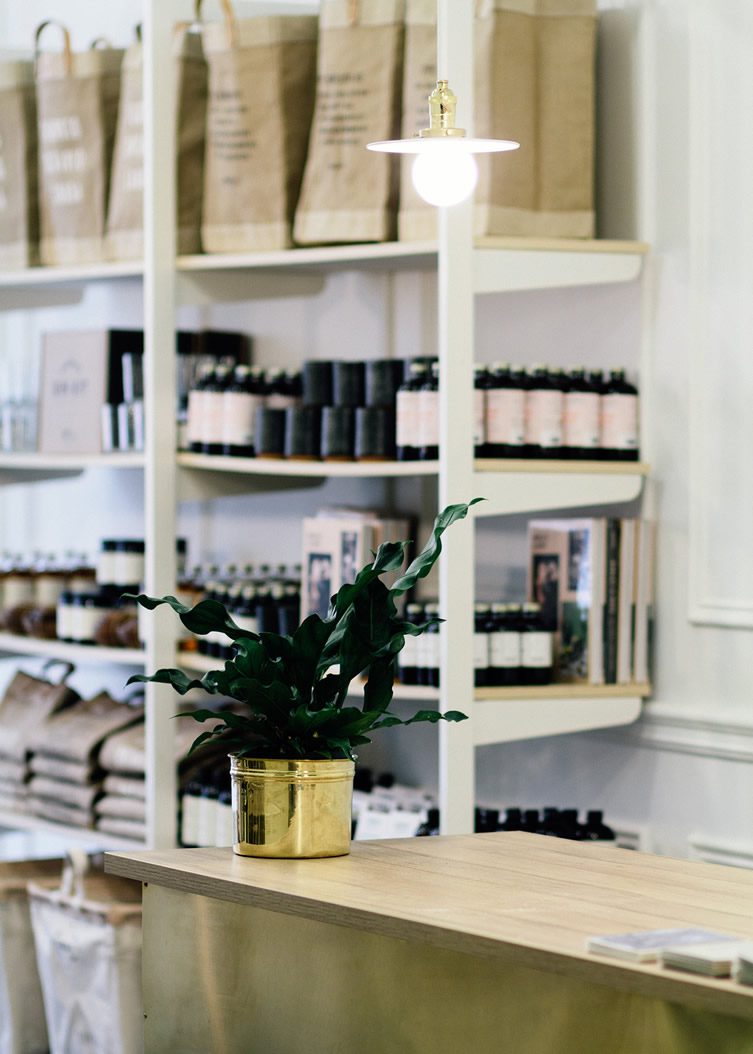 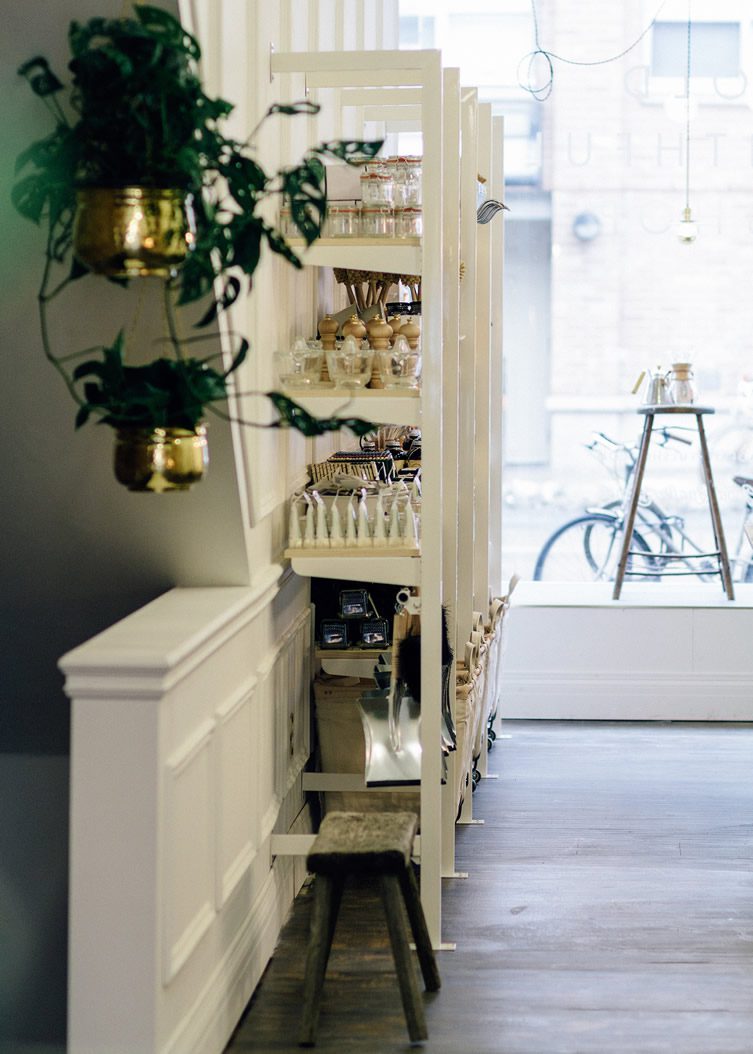 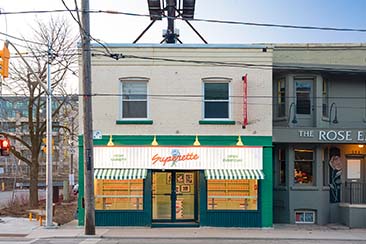 Canadian cannabis collective, Superette, continues to push boundaries with The Annex, a cannabis dispensary and consumption workspace with neighbourhood Italian deli vibes. Open to students age 19 and over from the University of Toronto St.... 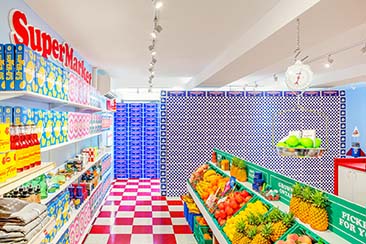 Canada’s largest shipping container market, Stackt, a hip and artsy complex in downtown Toronto, gets an additional hit from the 'cool bong', as the irrepressible kings of cannabis, Superette, rock up with their latest kaleidoscopic shopping... 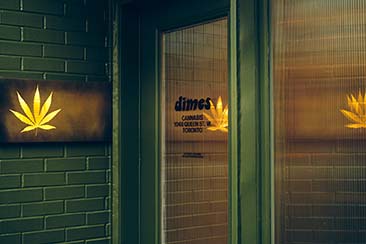 Blending deliciously kitsch retro design with a cool contemporary touch, Dimes is a new name for a new age of cannabis consumption...

Dimes is a design led cannabis brand seeking to redefine the modern cannabis retail experience with its flagship store on Toronto's Queen Street West. Currently catering to those in need with curbside pick-ups, as long as COVID-19 restrictions mean...