House of Small Wonder first opened in 2010 in Williamsburg, Brooklyn, and in short order established itself as a neighbourhood favourite for café snacks and relaxed brunches, with a Japanese-influenced menu from co-owner Motoko Watanabe. The natural progression to such a successful beginning was naturally to open a second outlet, in… Berlin. Not the most obvious segue on the surface of things, but the first HOSW was inspired by the vibe of European cafés so the German capital’s Mitte district promises to be a natural home for the second branch.

House of Small Wonder Berlin, although in the city centre, is in a quiet, leafy spot on Johanisstrasse amid established ash trees. The verdant environment continues inside; a liberal use of plants and lots of large windows are intended to invoke a conservatory or greenhouse effect. The interior, dotted with vintage curiosities, seems as if it has been put together over time like a patchwork quilt, and looks a little like one too, with its floor-to-ceiling stained glass window feature, wall of mismatched salvaged wooden planks, and ceiling installation of backlit glass panels. Nicely done, HOSW. Next stop, Buenos Aires. Possibly. 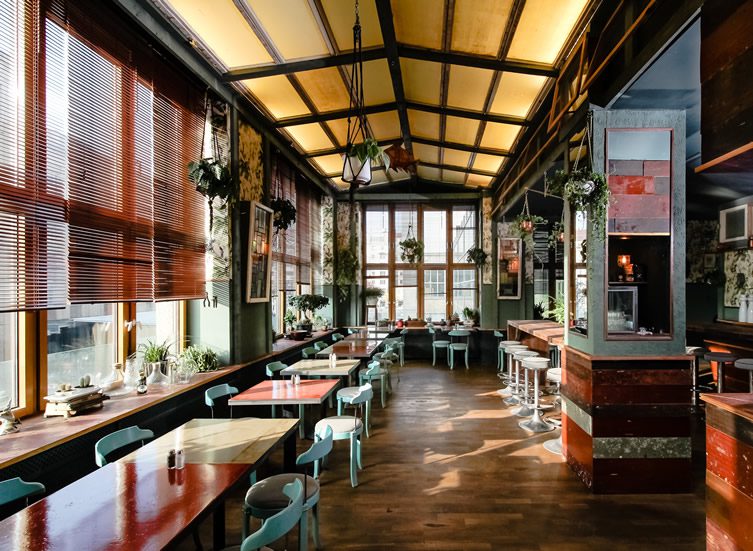 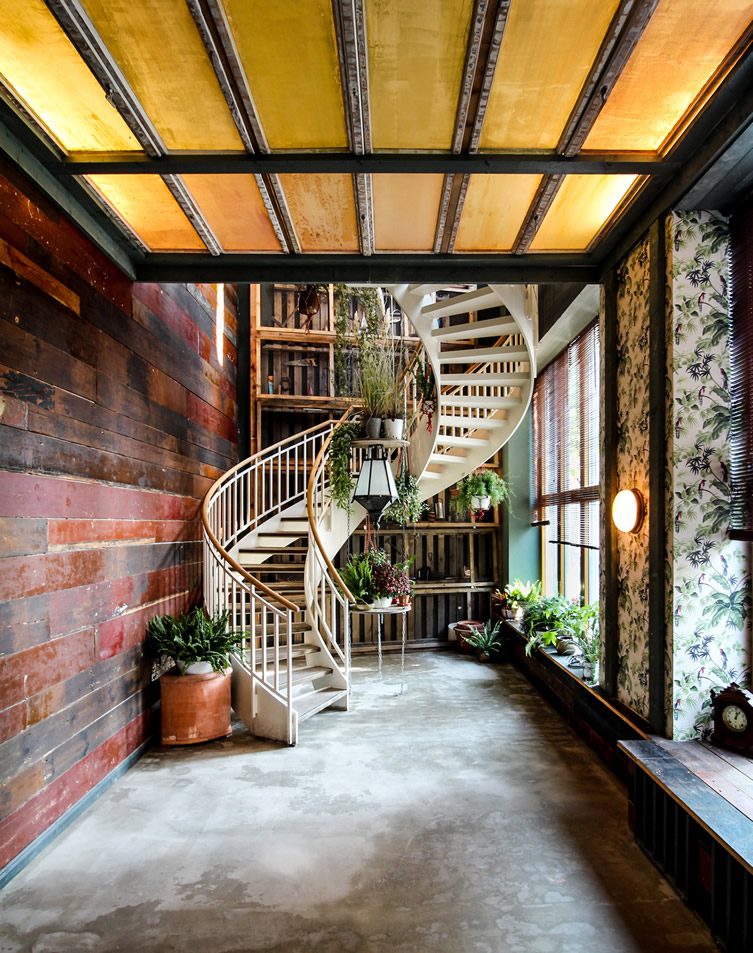 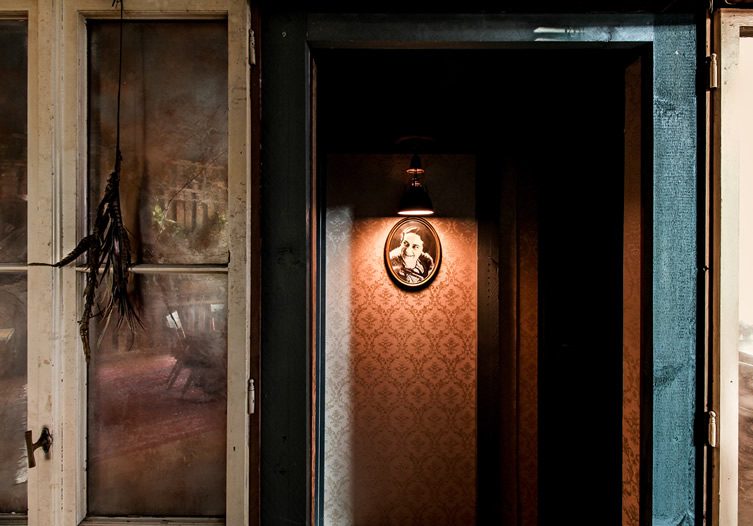 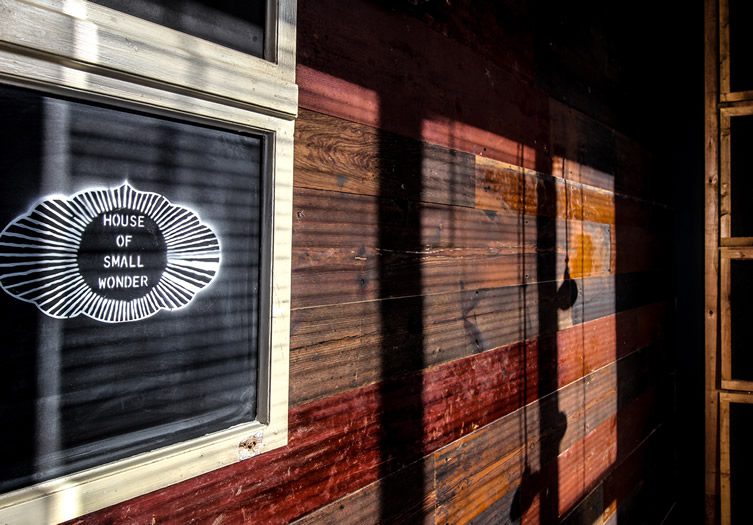