There’s a pretty cosmopolitan backstory to Astro Coffee: Daisuke Hughes from Ann Arbor, Michigan, met Jessica Hicks, from Glen Innes, Australia, while working together in London for Monmouth Coffee Company (Monmouth is in Wales, but the firm is in London). They moved to Sydney, Australia, and then to Detroit, Michigan, where they decided that was all the luggage carrying they wanted to do. The couple decided running their own place was the way forward, and here they are a few years later in Corktown, once the relocation point for the Irish fleeing the potato famine. Those are some air miles, eh?

Dai does the coffee, Jessica does the baking, and together they run a relaxed ship where the ethos is friendliness rather than coffee snobbery. The produce has also done some travelling; the beans are from all over the US, but there is a lot of ingredients from the Detroit area. In terms of the environment, again it’s a relaxed place – we really like the Heath Robinson coffee machine drawing on the floor-to-ceiling chalkboard – and everything is out in the open, from the exposed brick to the product sourcing. Astro and its neighbours (inc. the beautiful Honor & Folly) on the increasingly-boho strip of Michigan Avenue are proving that Detroit’s image of urban decay has a contemporary counterpart – even with ruin-porn icon Michigan Central Station is just across the road. 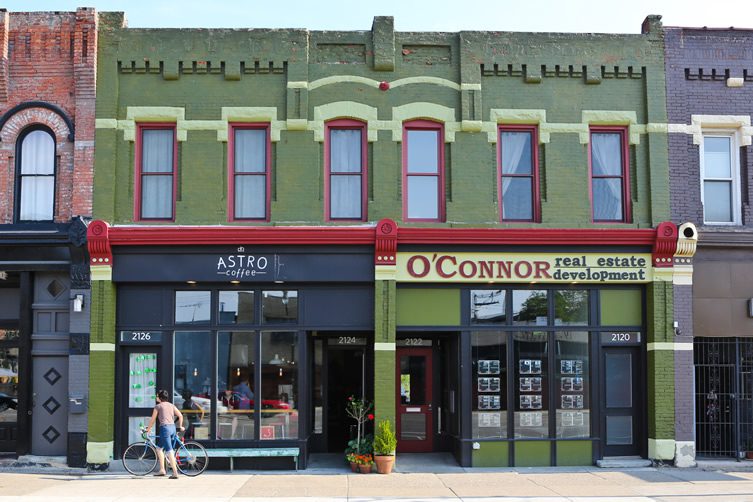 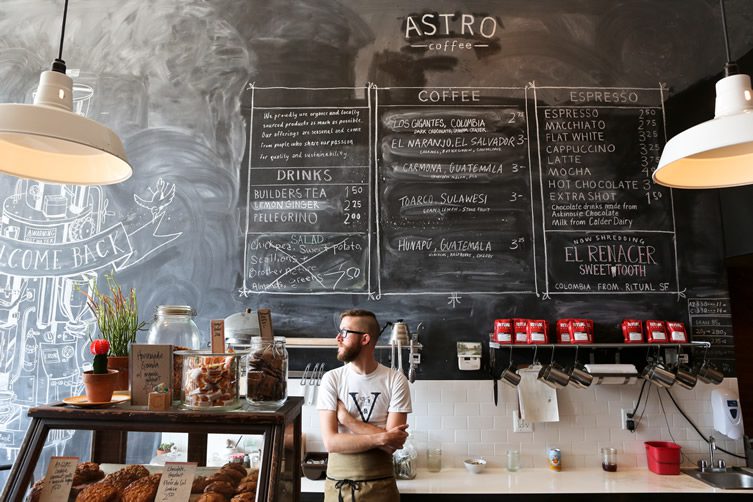 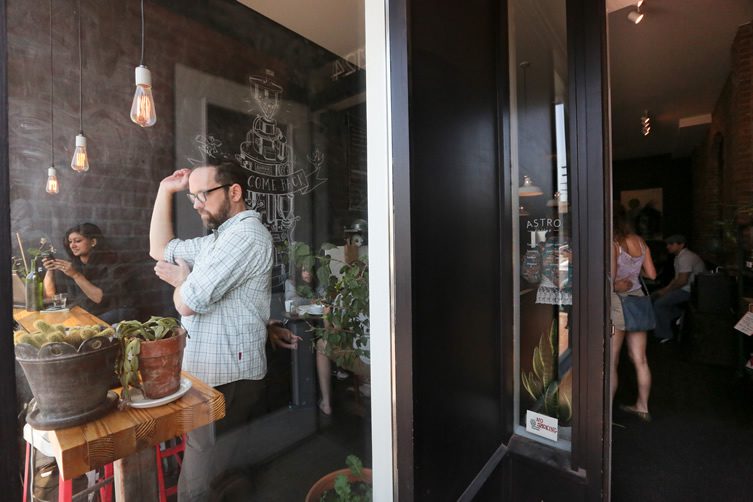 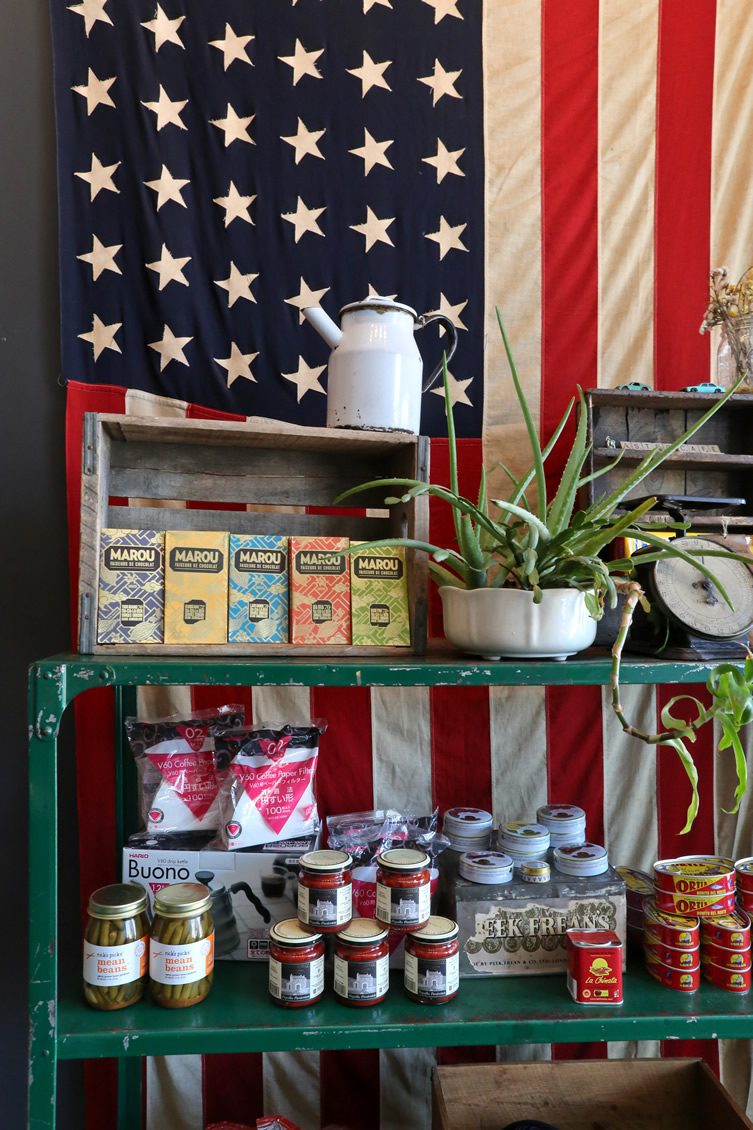 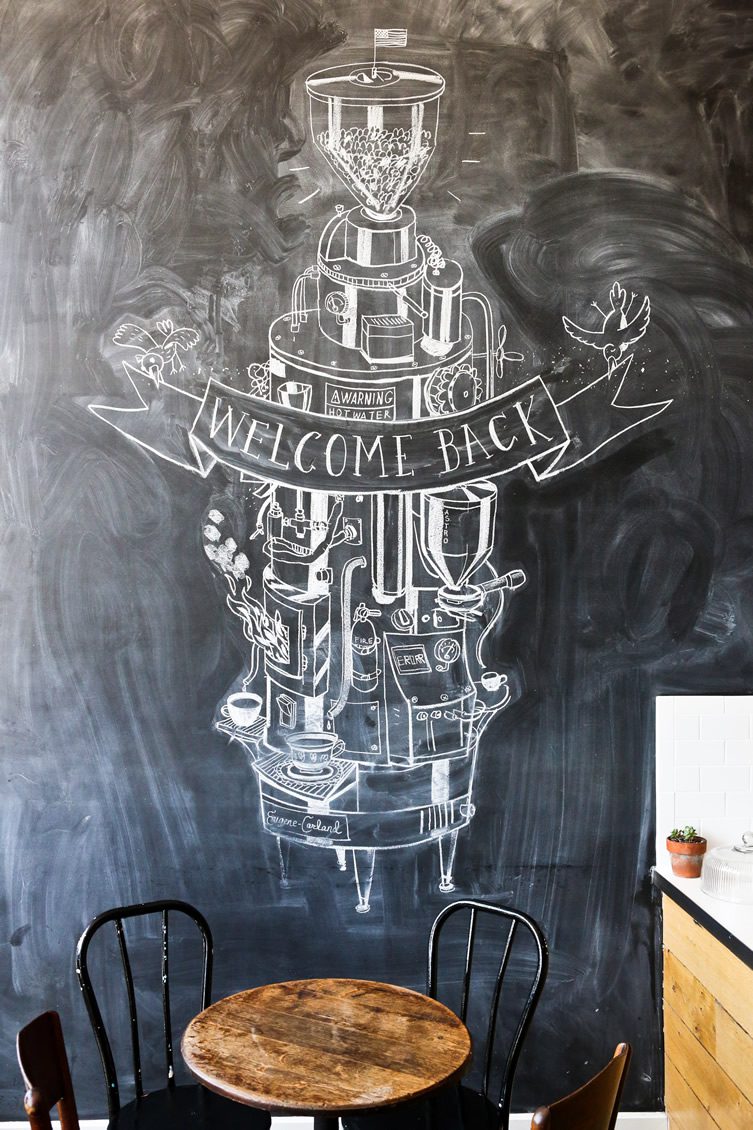 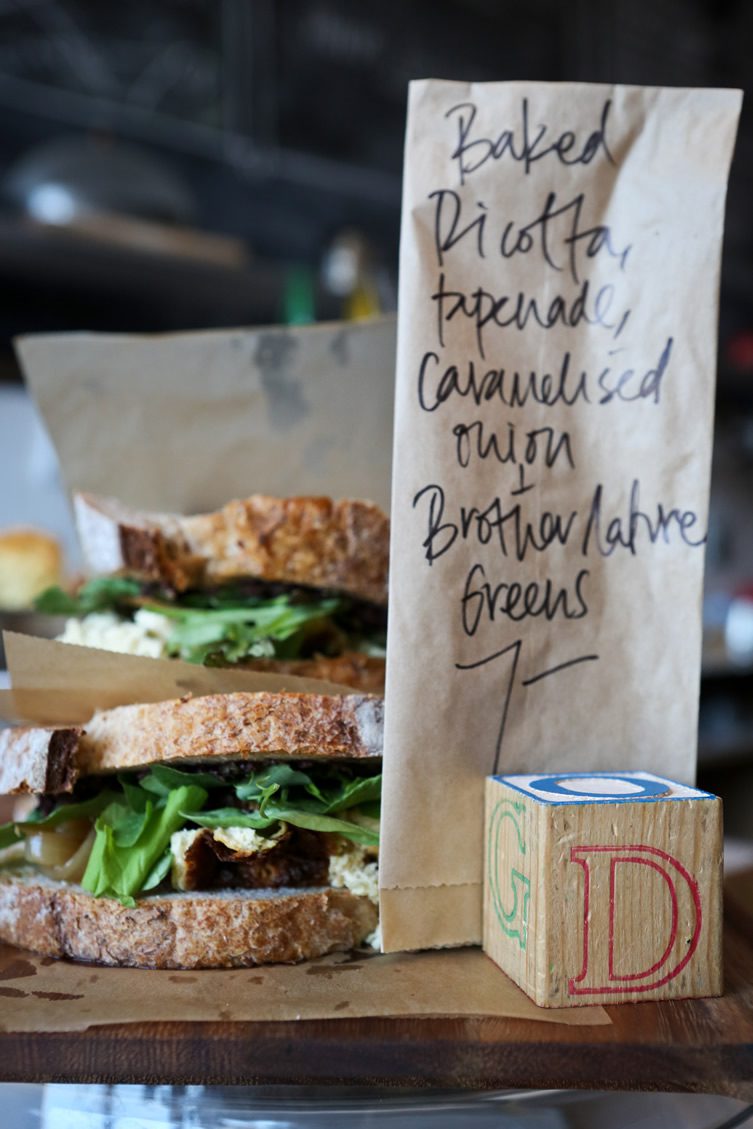 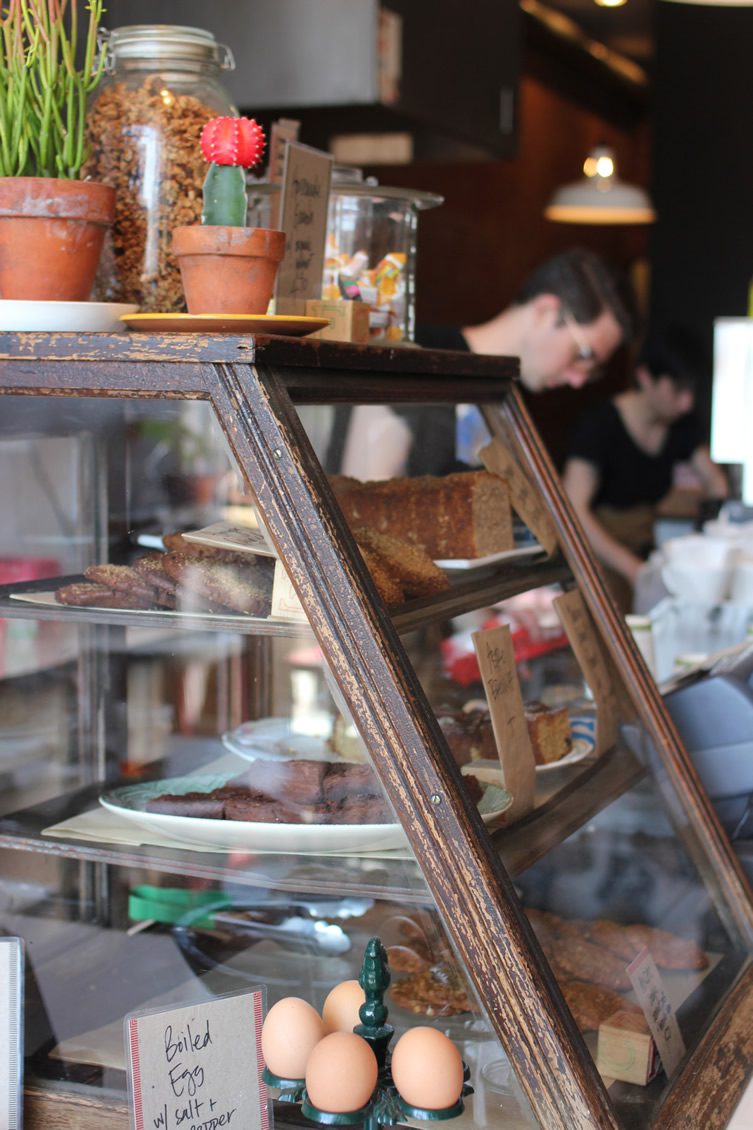 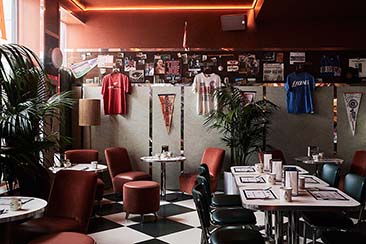 A new hotspot for Detroit, Karl’s at The Siren Hotel pairs the evocative essence of Americana with the good time vibes of classic diners...

Located on the second floor of The Siren Hotel—which took residence in Detroit’s Wurlitzer Building in 2018—Karl’s is an all-day dining affair serving up quintessential luncheonette classics; chef Kate Williams adding the same sense of care,...

Astro Coffee in Detroit is one well-travelled concept...

There's a pretty cosmopolitan backstory to Astro Coffee: Daisuke Hughes from Ann Arbor, Michigan, met Jessica Hicks, from Glen Innes, Australia, while working together in London for Monmouth Coffee Company (Monmouth is in Wales, but the firm is in...