Located on the second floor of The Siren Hotel—which took residence in Detroit’s Wurlitzer Building in 2018—Karl’s is an all-day dining affair serving up quintessential luncheonette classics; chef Kate Williams adding the same sense of care, style, and originality that gained her nationwide recognition for her first restaurant, Lady of the House in the city’s historic Corktown neighbourhood. 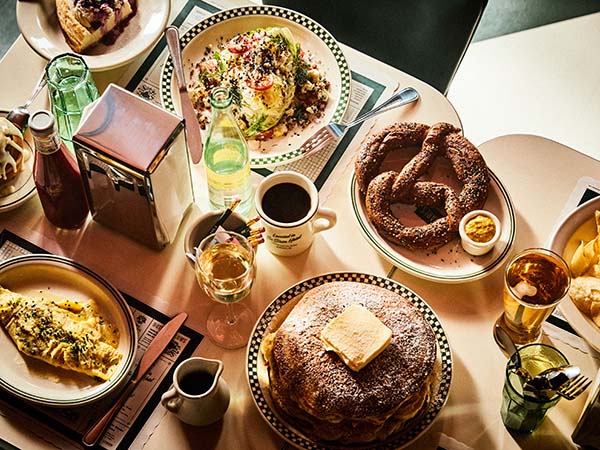 Designed by The Siren Hotel owners, ASH NYC, the space is a contemporary take on nostalgic diner motifs; filled with vinyl banquettes, fixed stools, laminate bar tops, patterned tiles, and chrome and neon accents. A colour palette of vintage greens, oranges and reds nod to other era diners that were famed throughout the country.

Live music will entertain diners, as will the restored 1957 Wurlitzer jukebox stocked in collaboration with Third Man Records and Paramita Sound. For a mere 25 cents a pop, the vintage music machine will keep the fun times rolling as each and every essence of Karl’s transports you to an evocative age. 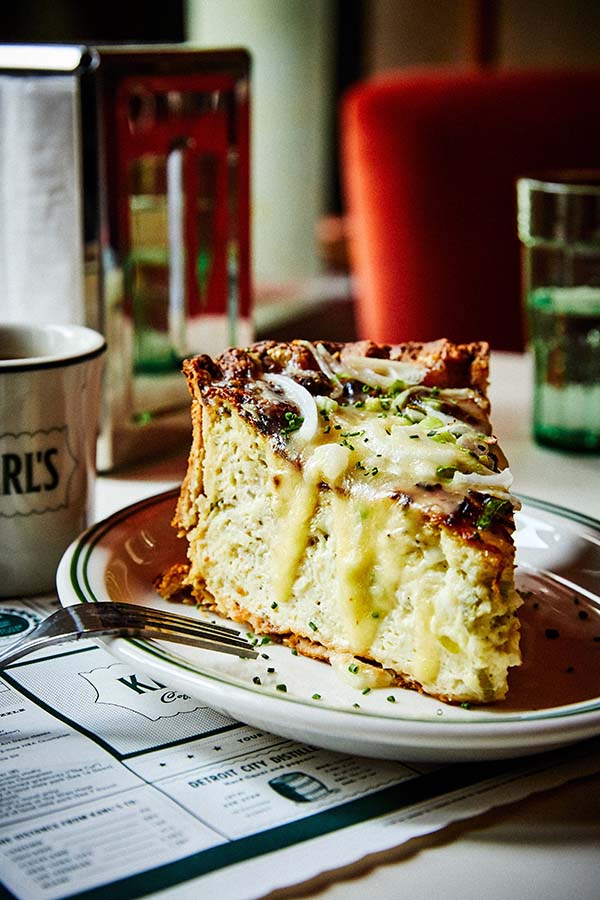 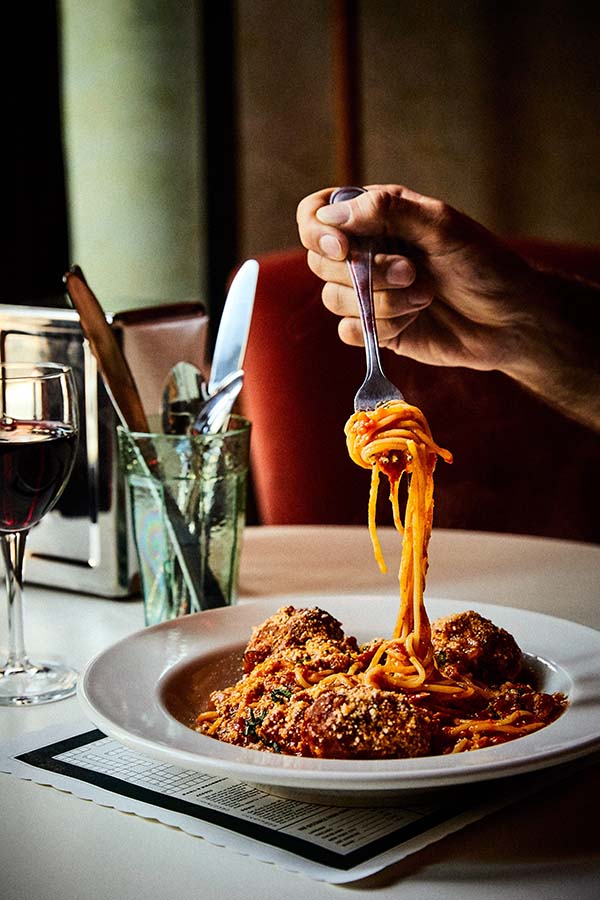 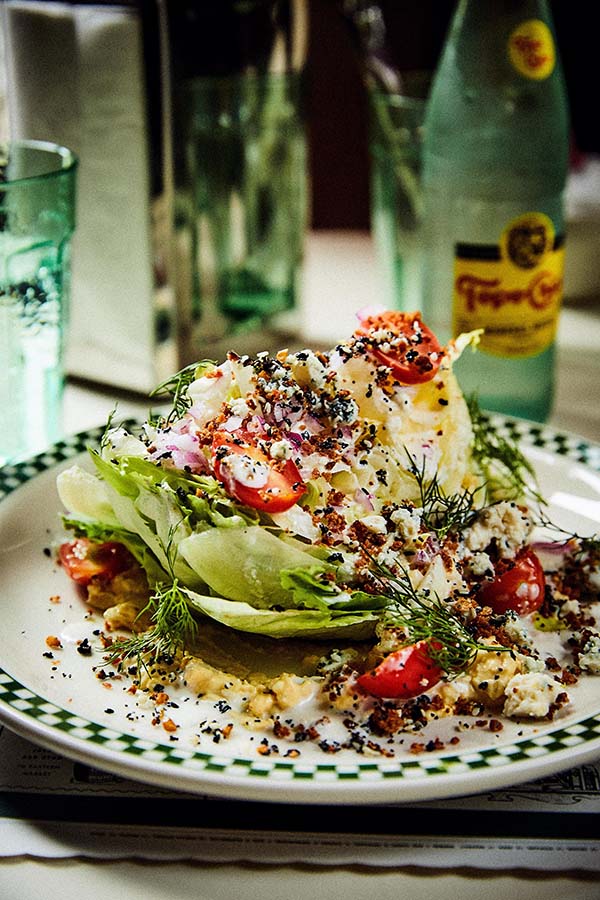 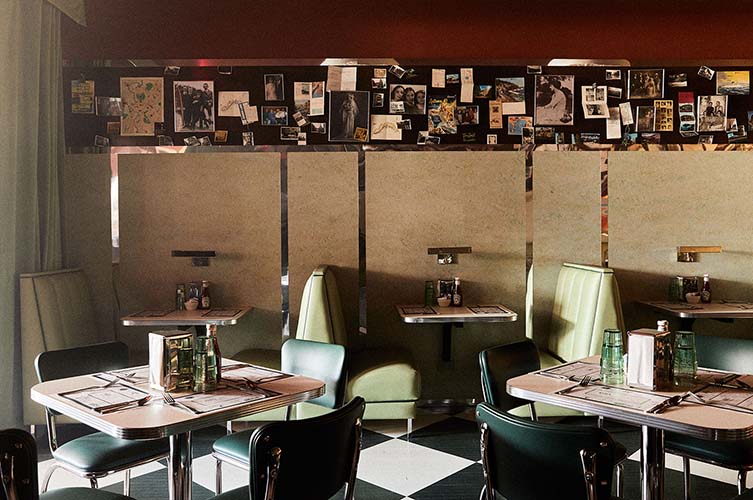 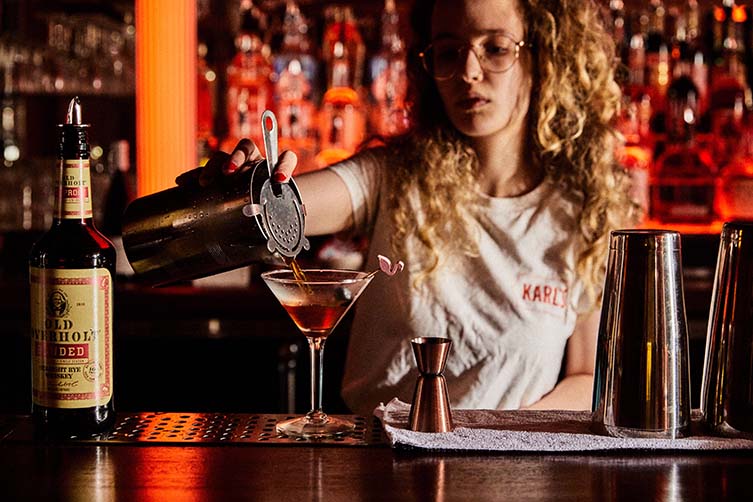 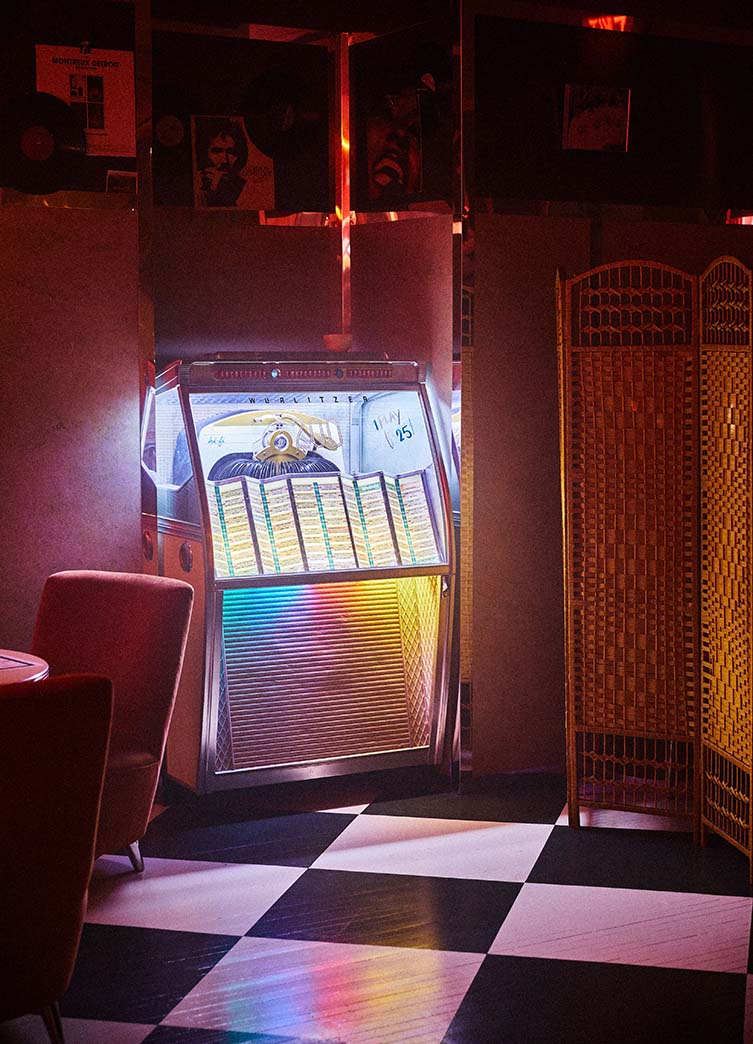 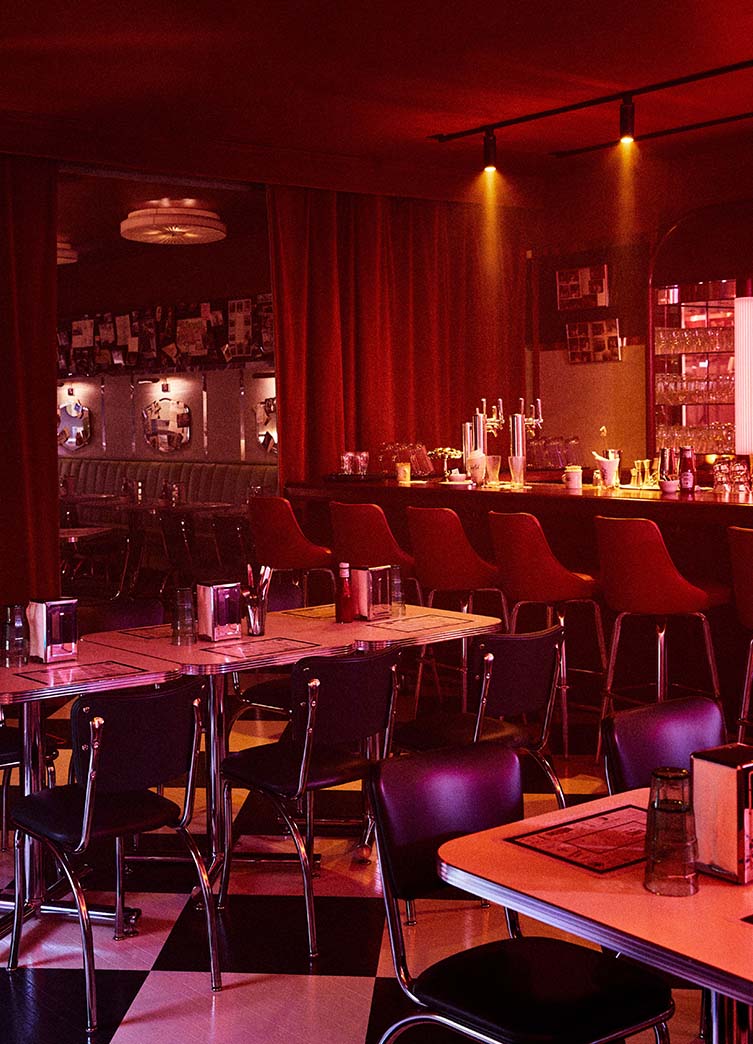 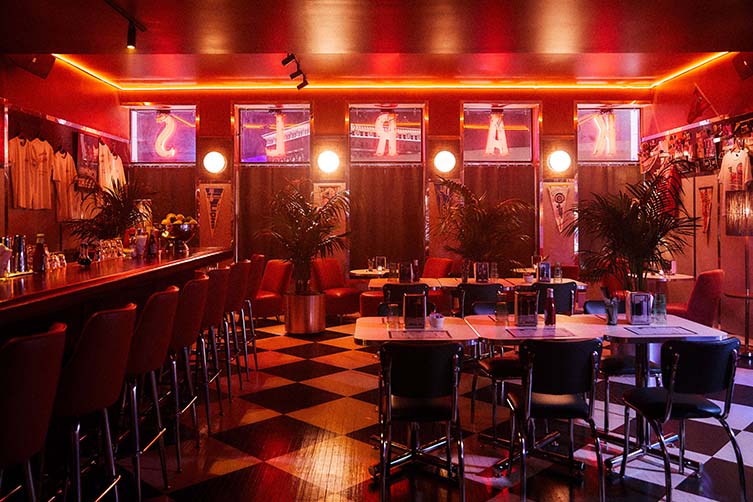 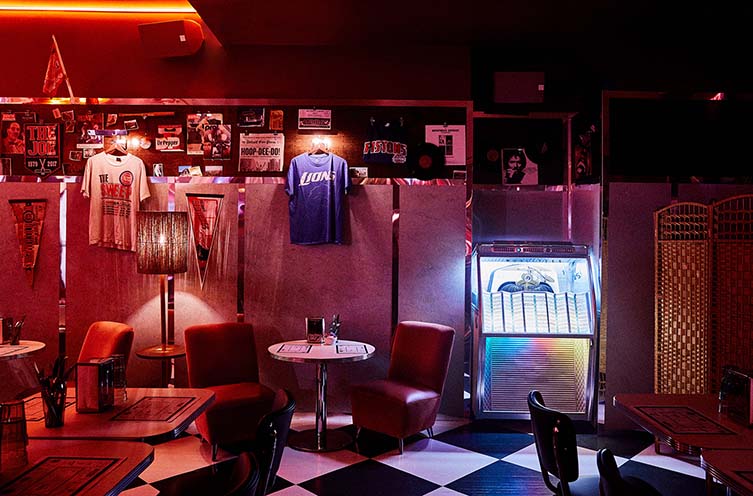 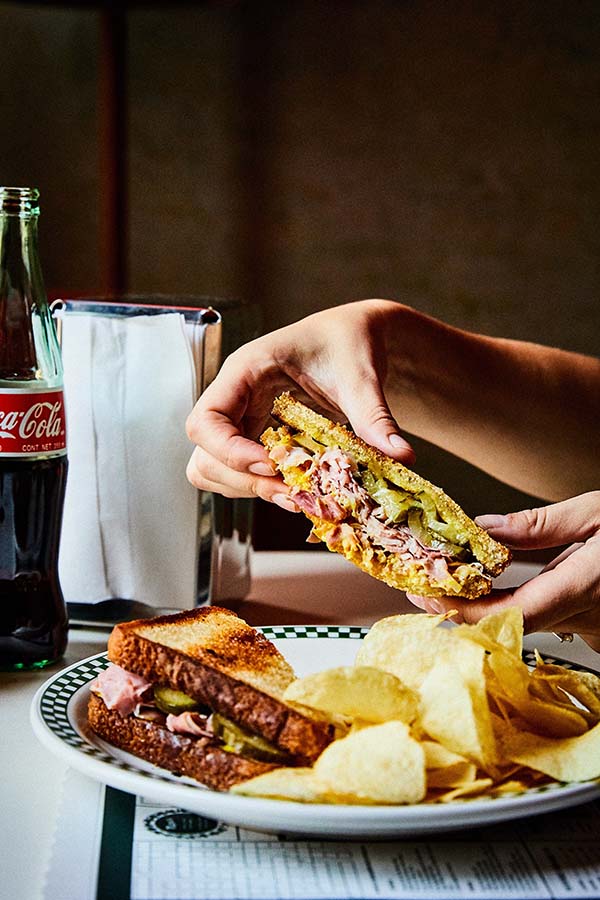 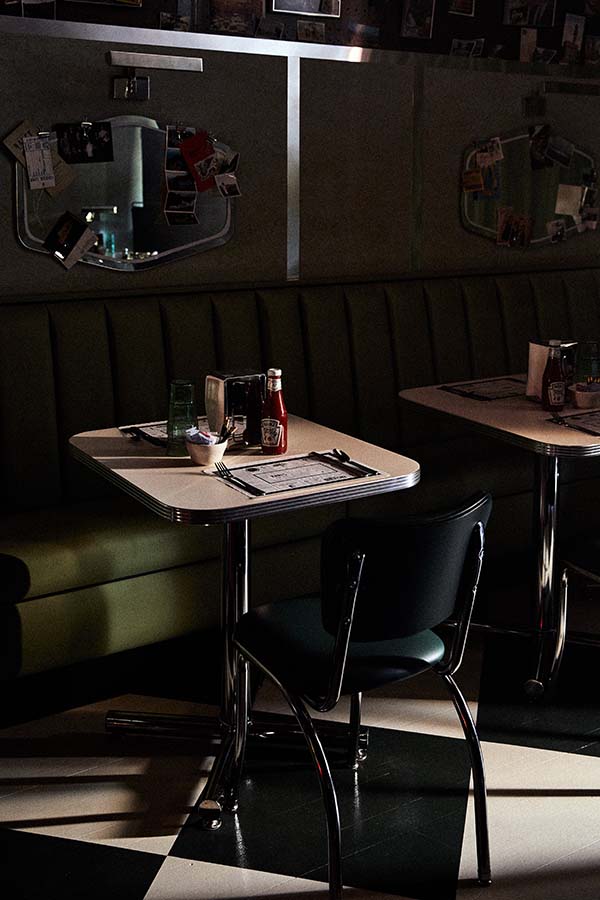 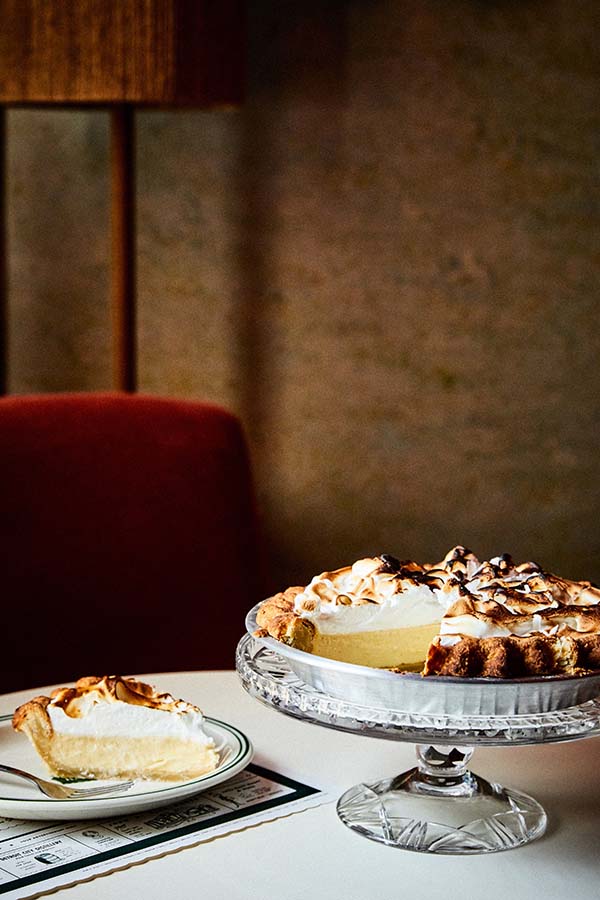 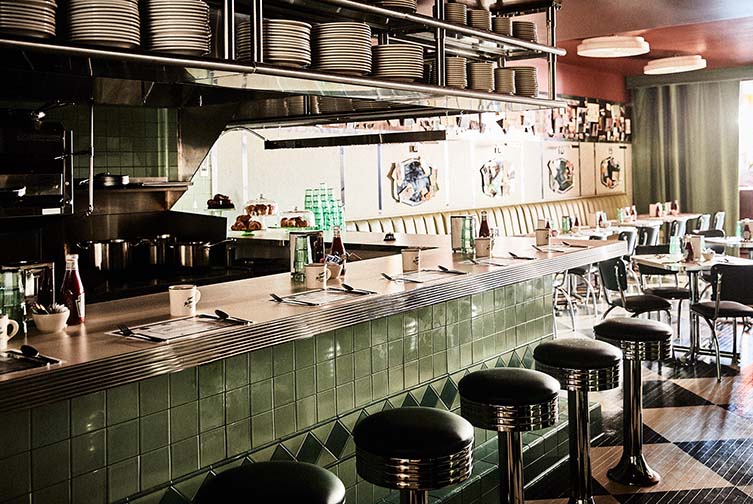 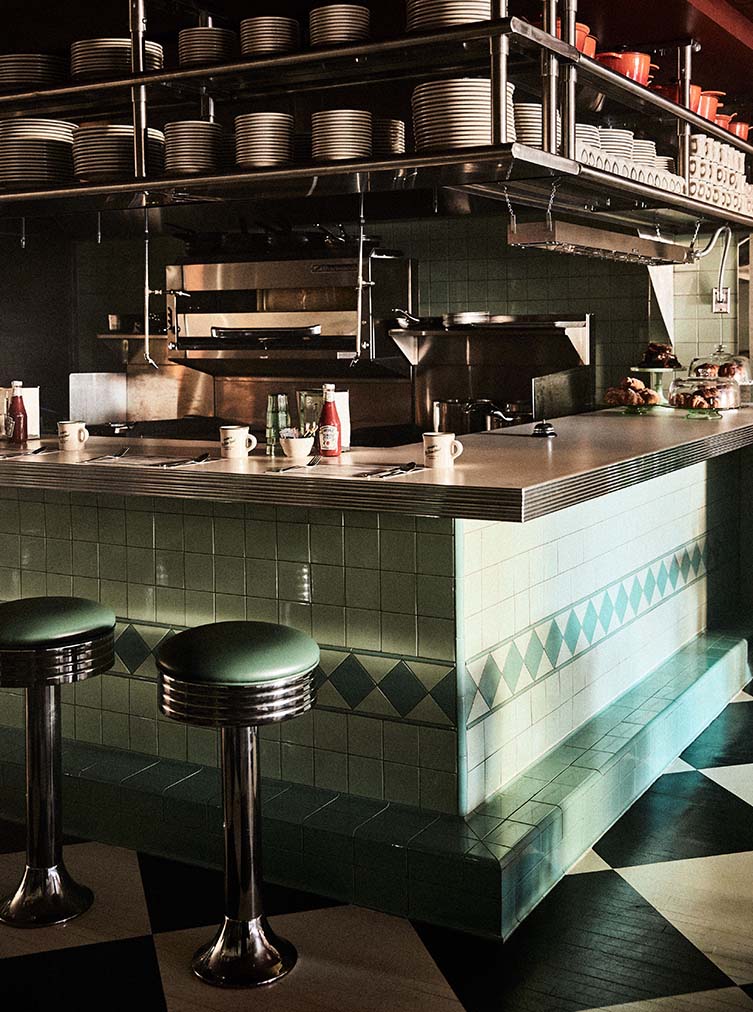 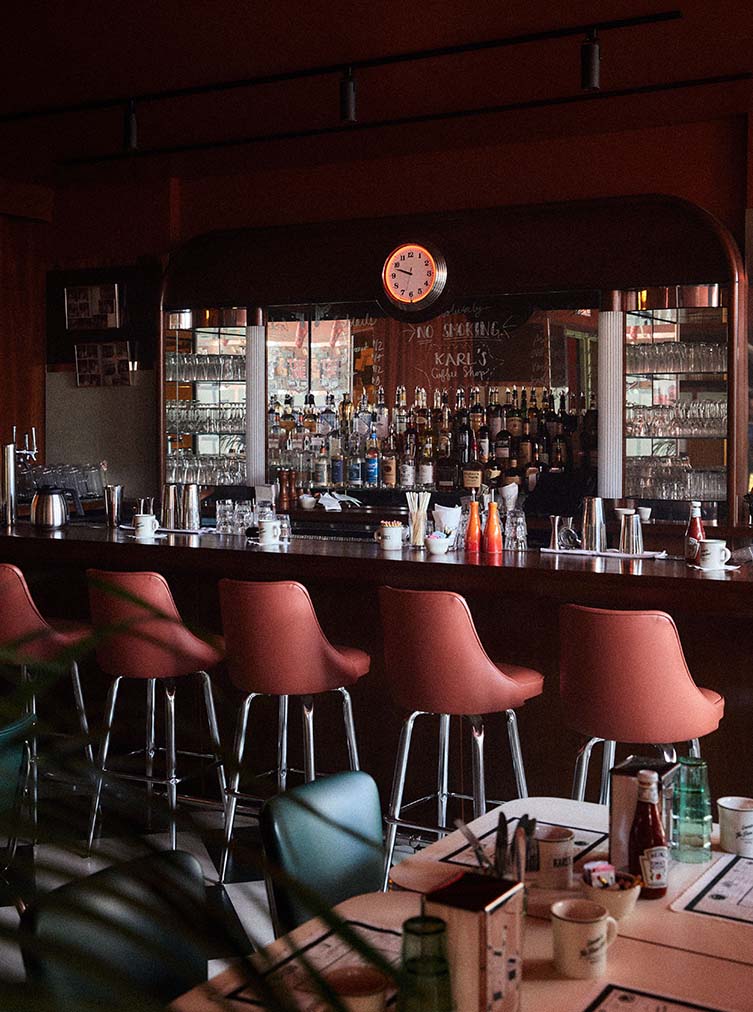 Located in a former Singer sewing-machine store and onetime hardware outlet T.B. Rayl and Company, the two buildings—married in a thoughtful restoration by architects Kraemer Design Group before being decked out impeccably by designers Gachot... 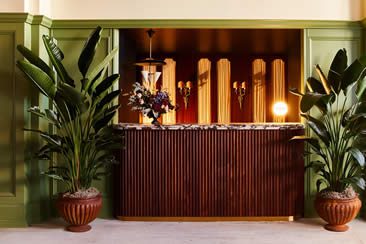 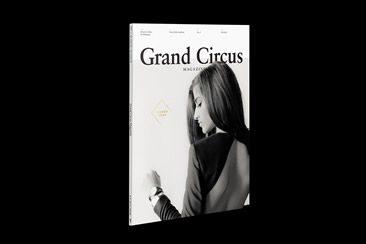 Grand Circus shines a spotlight on the thriving creative scene in troubled Detroit...

It wasn't so long ago that Detroit was a byword for urban decay — to many it still is — but a new publication is out to de-stigmatise the beleaguered city by focusing on something that Detroit can rebuild its reputation on: creativity. While...