Nothing starts a heated foodie debate like the origins of a truly traditional pizza; some say it’s an American invention, some that it’s Roman or Neopolitan (definitely, positively Neopolitan – Ed.). Thin crust, thick crust, we’re stuffed if we know. One thing’s for sure though, pizza has established itself as a food favourite.

Bringing the Neopolitan-style version of this people’s choice out into America’s west coast Bay Area community is Del Popolo. This mobile pizzeria, made from a modified shipping container atop a truck, features an Italian-made, wood-fired oven which can be seen by the drooling customers through a glass window side.

Never in one place for too long, Del Popolo advertises its location through Twitter a day or so in advance, and one gets the feeling its fans follow it with an excitement akin to that of a secret gig by their favourite band. Keeping the menu focused has cut down on the kitchen paraphernalia needed, but the beast, which took more than eighteen months to get on the road, still tips the scales at 33,000lbs, and needs a special licence to drive. 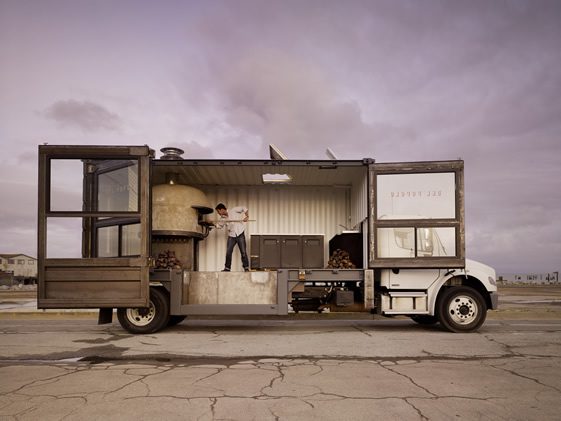 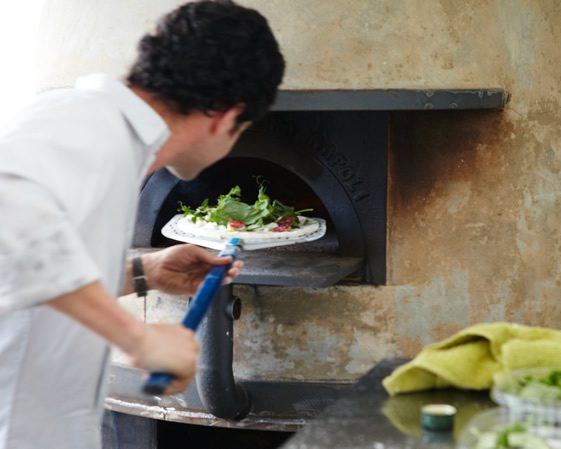 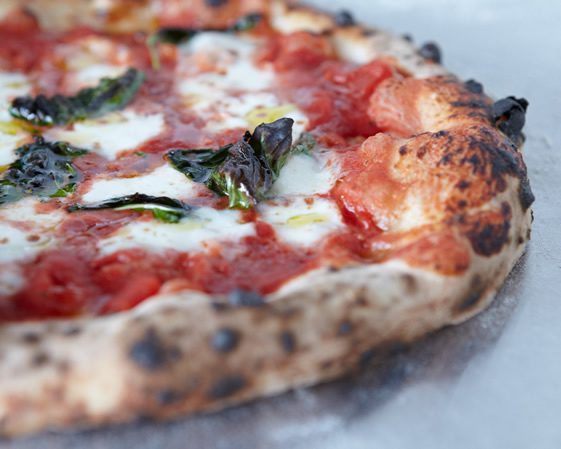 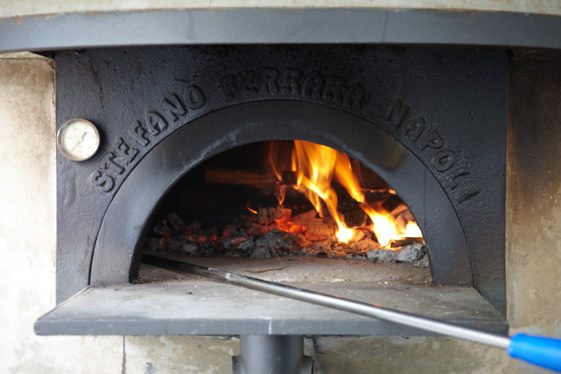 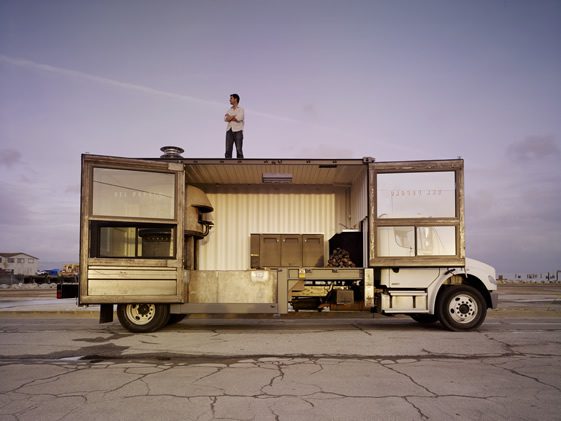 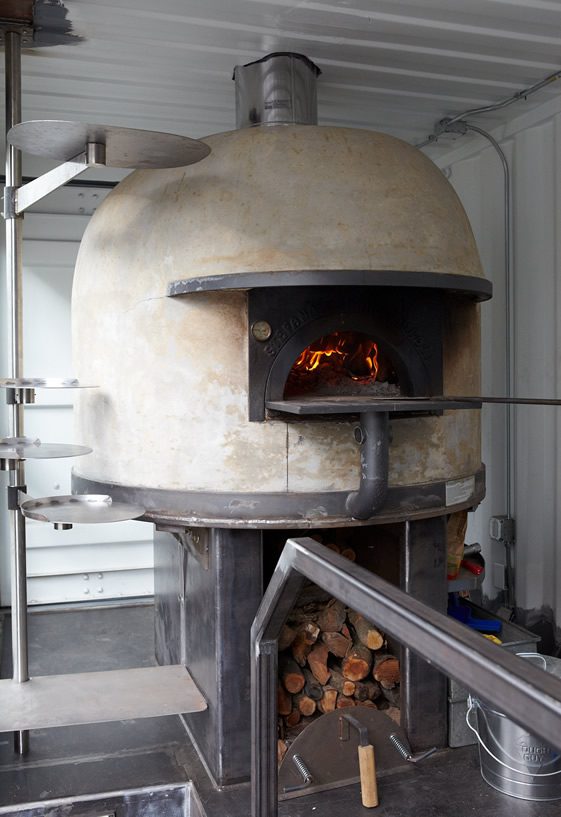 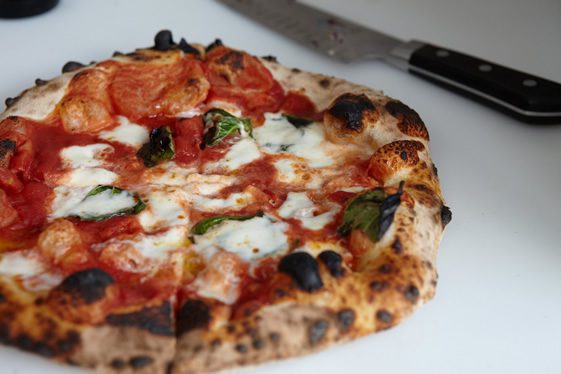 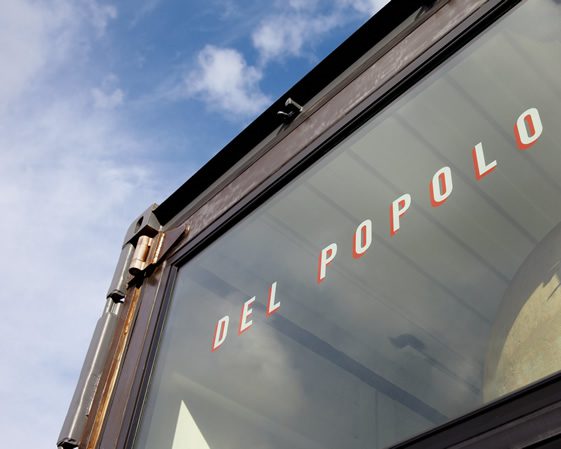