It wasn’t so long ago that Detroit was a byword for urban decay — to many it still is — but a new publication is out to de-stigmatise the beleaguered city by focusing on something that Detroit can rebuild its reputation on: creativity. While other manufacturing and industry has moved out, Detroit’s creative output is stronger than ever — perhaps because of, rather than in spite of, the economic and social troubles that have laid the Michigan city low. Grand Circus magazine is a celebration of all that is good about the city, looking at Detroit creativity in terms of new practice and the amazing architectural and historical legacy enjoyed by this once-booming powerhouse.

Poverty breeds creativity, and since unestablished artists have been priced out of living in New York, they are looking for other places to set up. Detroit is an attractive proposition for those creatives looking for a new frontier, being both cheap and stuffed full of inspiration, visually interesting and crackling with defiant energy. There’s plenty of Detroit natives keeping the city’s arts scene vibrant too. Once the 10th largest population centre in America, an astonishing 25% of its residents moved away in the noughties. Detroit was abandoned, but those that remained have developed something of a fuck you attitude and this passion for the city is reflected in Grand Circus. Founded by two graphic designers and Michigan natives, the mag holds a mirror up to Detroit’s creative nature in fine style. You can help get the publication up and running through the Grand Circus Indie Gogo appeal. 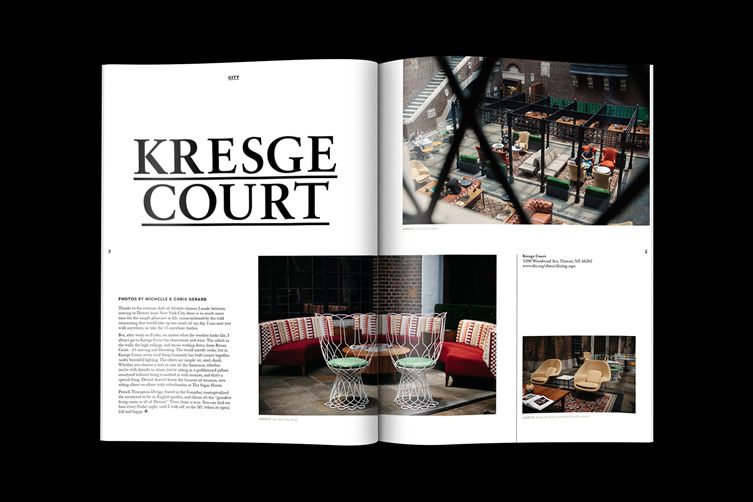 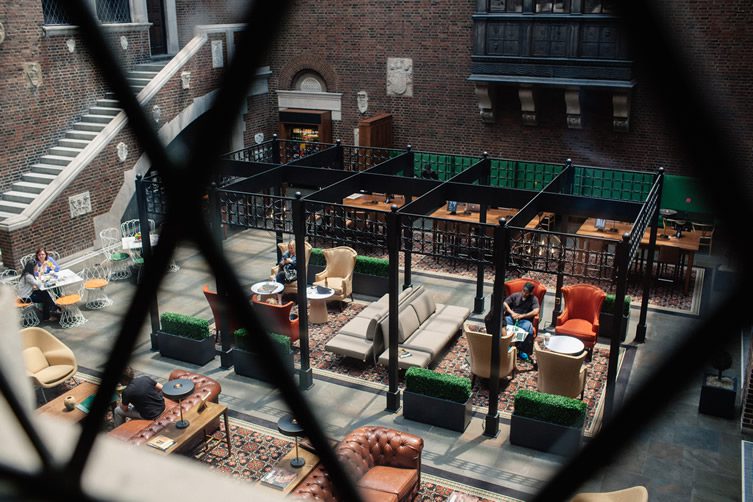 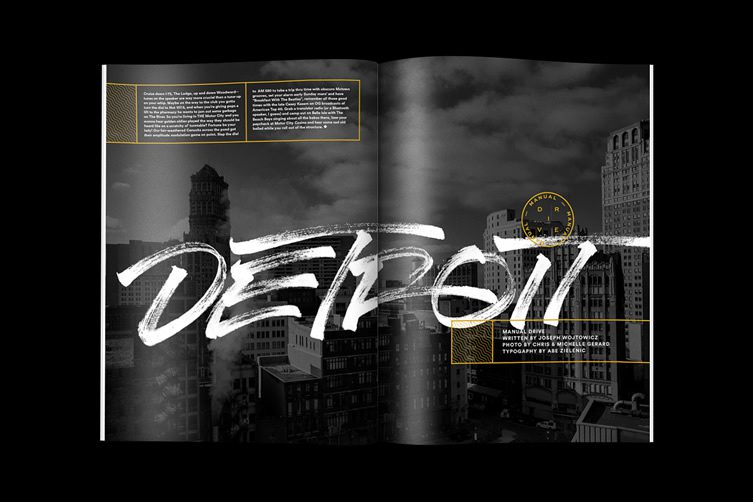 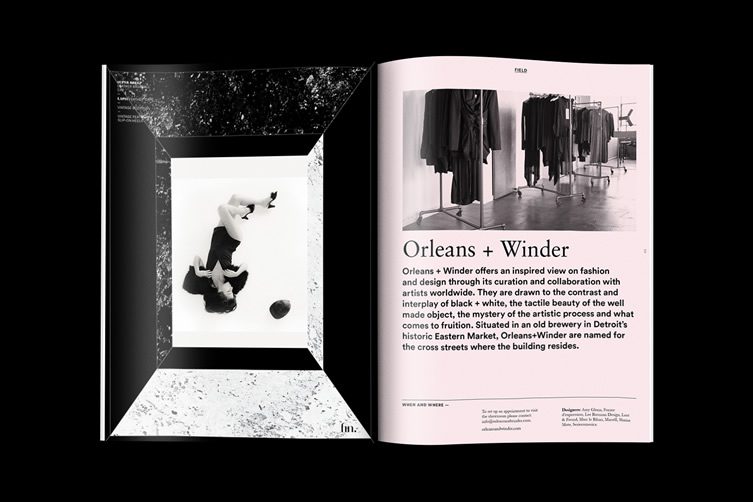 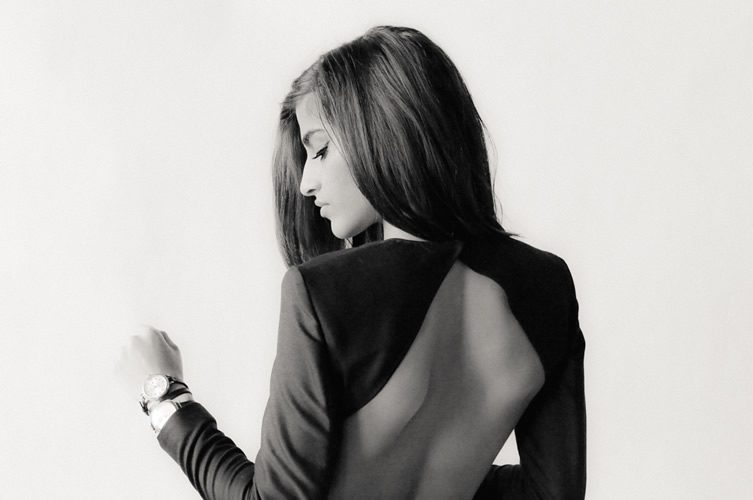 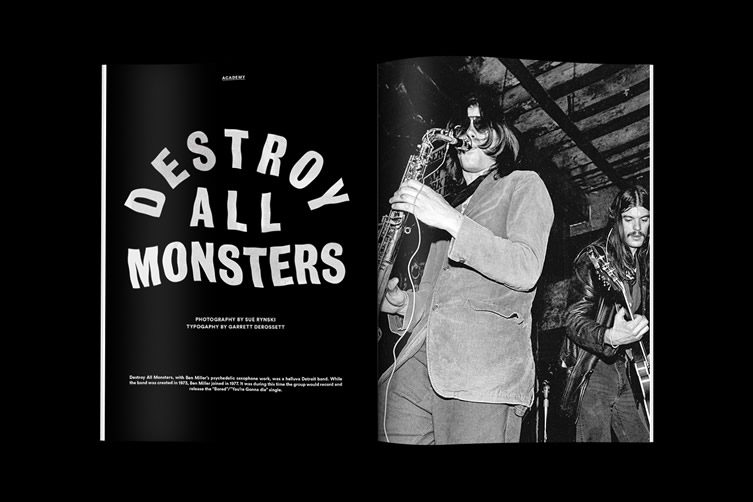 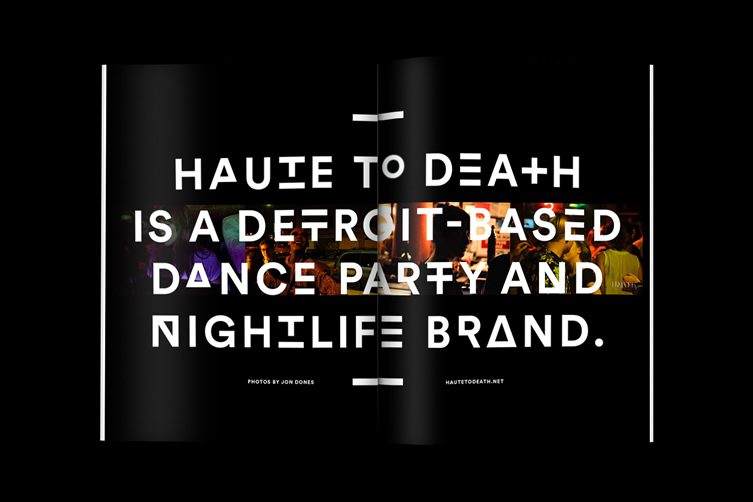 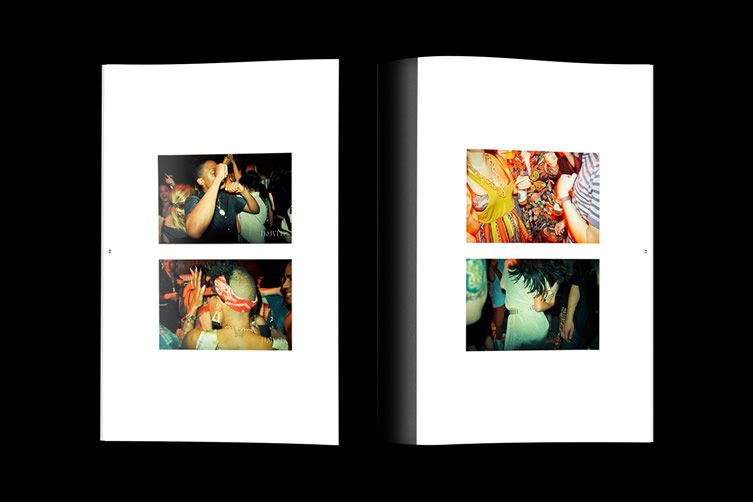