Situated in the historical Giannini building at the cross-section of some of Downtown LA’s most energetic neighbourhoods, the NoMad Los Angeles—created by the Sydell Group, who are making some name for themselves as hoteliers with serious design integrity—has arrived on the USA’s west coast; bringing with it the sumptuous spirit of its original New York property. 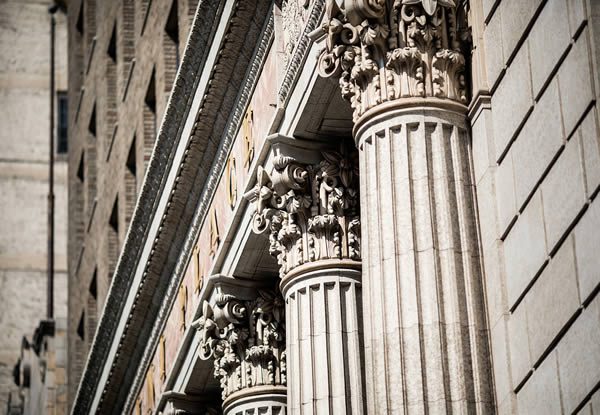 Brought back to the life by French architect and designer Jacques Garcia, the hotel—originally built in the 1920s as the headquarters for The Bank of Italy—features 241 rooms that nod to the Mediterranean country in terms of style and decoration; Garcia opting for a soft colour palette, custom-designed furnishings, European-style bathrooms with Terrazzo-flooring, and Bellino linens, bedding, and bathrobes.

In the lobby, the fully restored original gold and blue Italianate ceiling is something to behold—as are impressive views of DTLA and beyond from The Rooftop; the Garcia-designed outdoor café, cocktail bar, and pool area. With the Arts District, Fashion District, and Bunker Hill on the NoMad’s doorstep, Will Guidara and chef Daniel Humm—of of New York’s eminent Eleven Madison Park, the restaurant currently sitting atop The World’s 50 Best—have created a casual food and drinks programme that not only complements the vibe of the hotel, but that is distinct to its flourishing neighbourhood.

Reimagining their New York style dining for the Los Angeles crowd, the duo’s refined but casual dining options in The Lobby, The Library, and Mezzanine, take advantage of locally-sourced and seasonal ingredients and show off the precision and flair that have rocketed them to the top of the world’s fine dining scene; and their presence is a serious boon for the City of Angels.

With decadent old-world glamour in its communal spaces fused with bright contemporary twists in its bedrooms, NoMad Los Angeles is a fitting occupant for the revived landmark it calls home. Imbibed with Mediterranean opulence and L.A. swagger, it’s yet another trump card played by team Sydell Group. 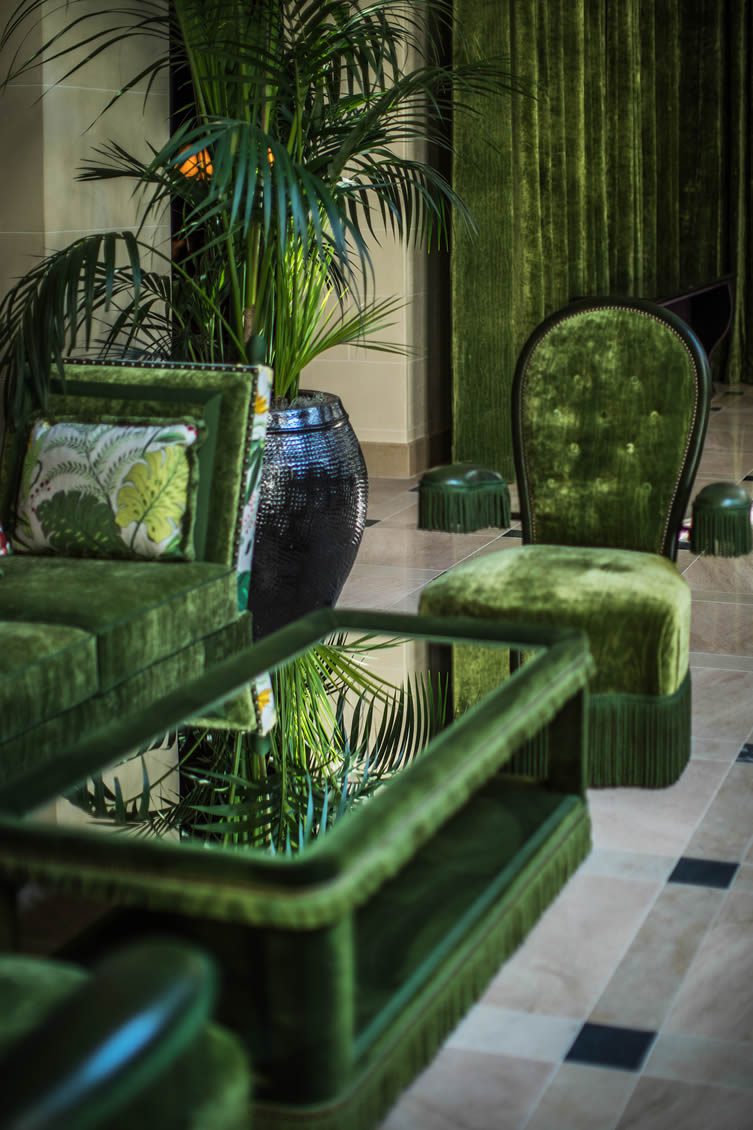 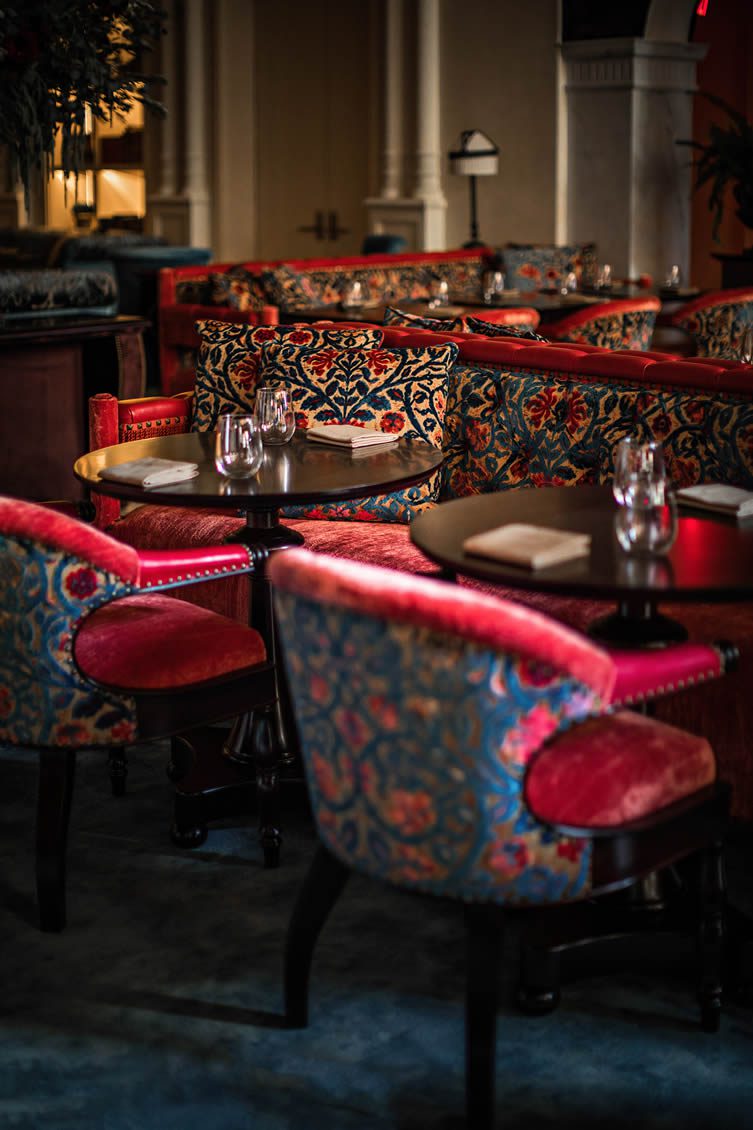 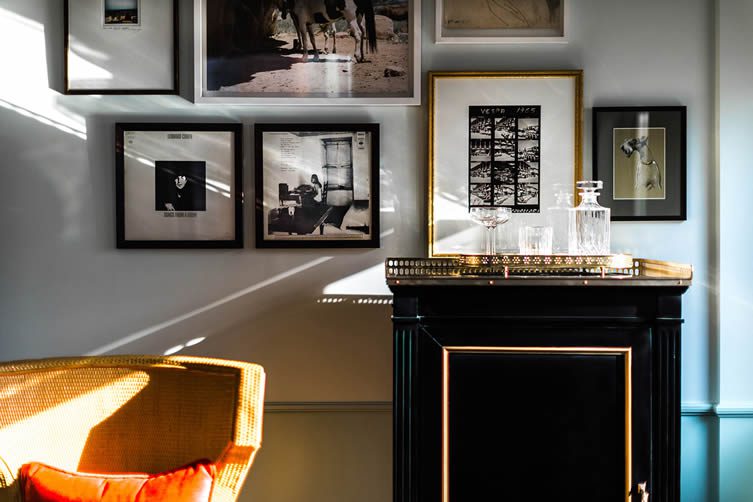 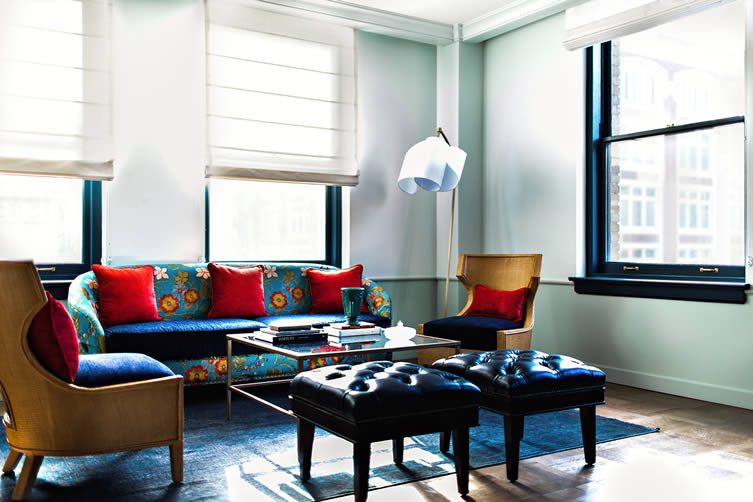 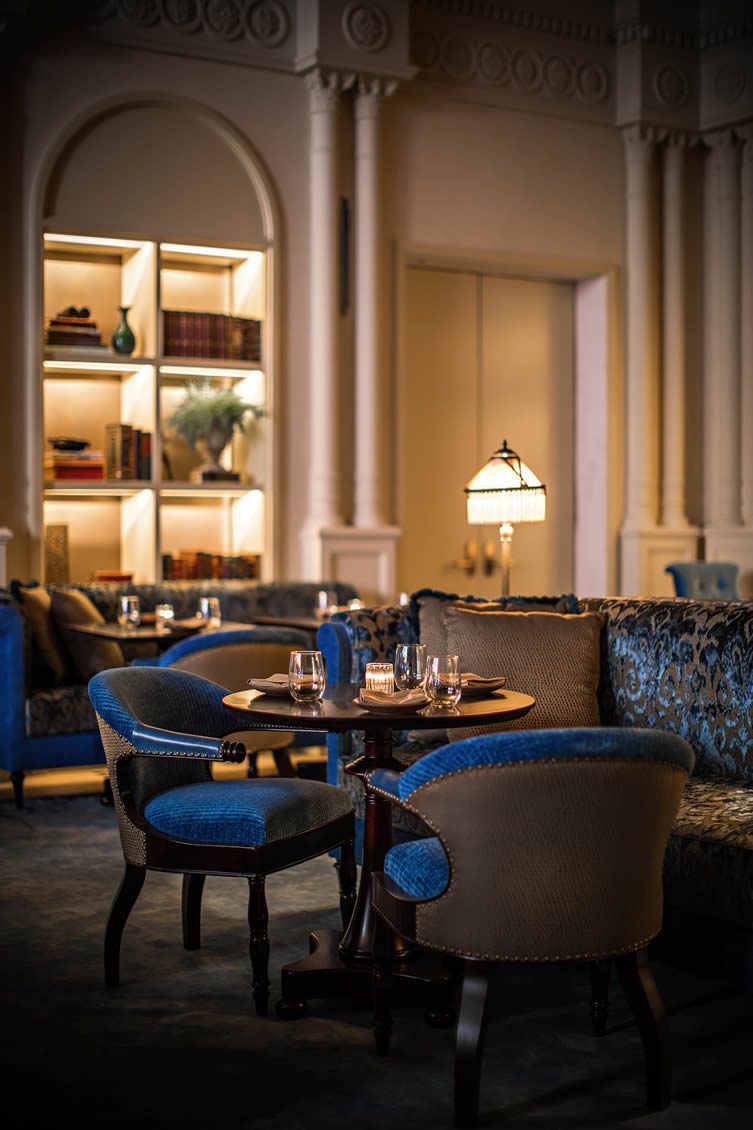 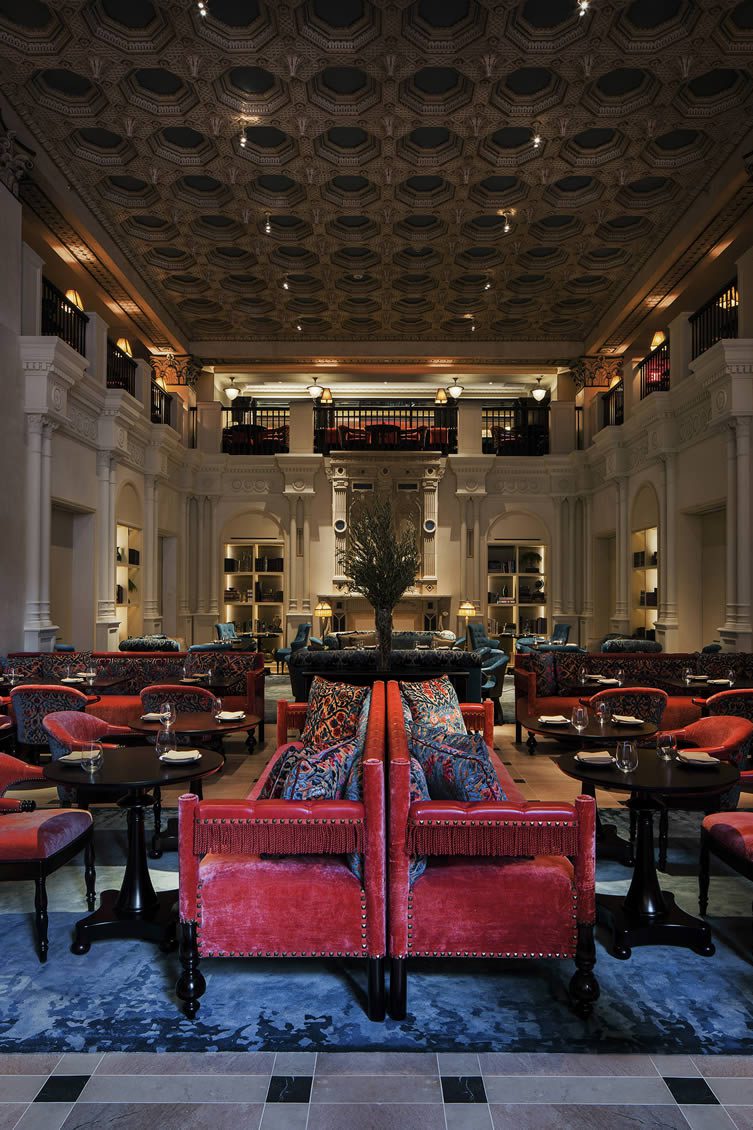 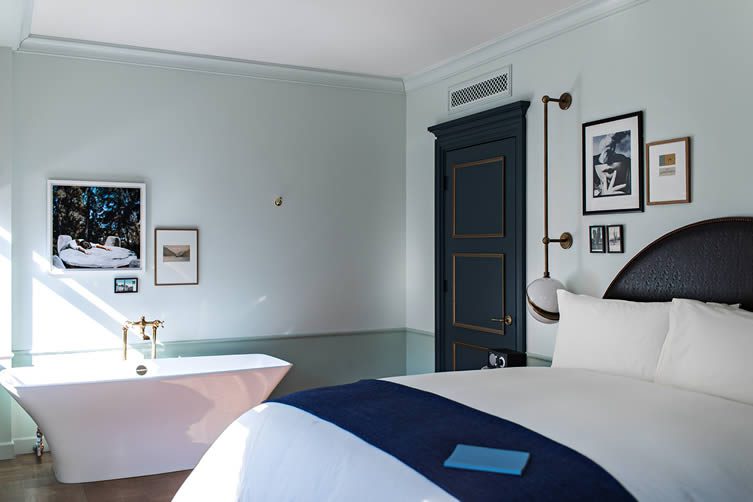 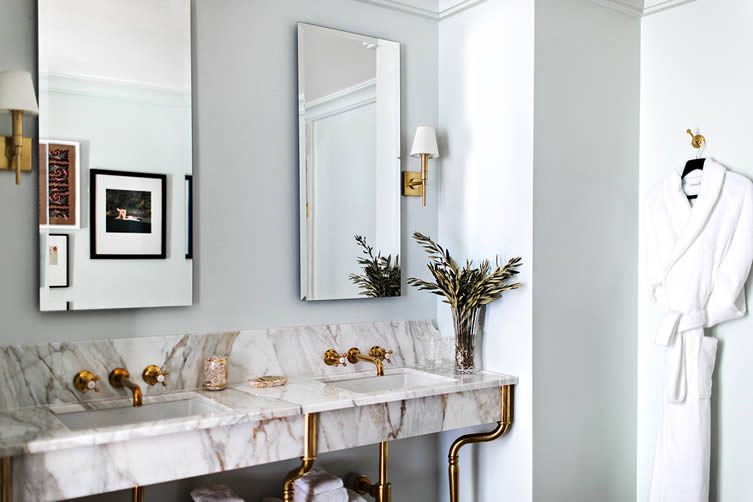 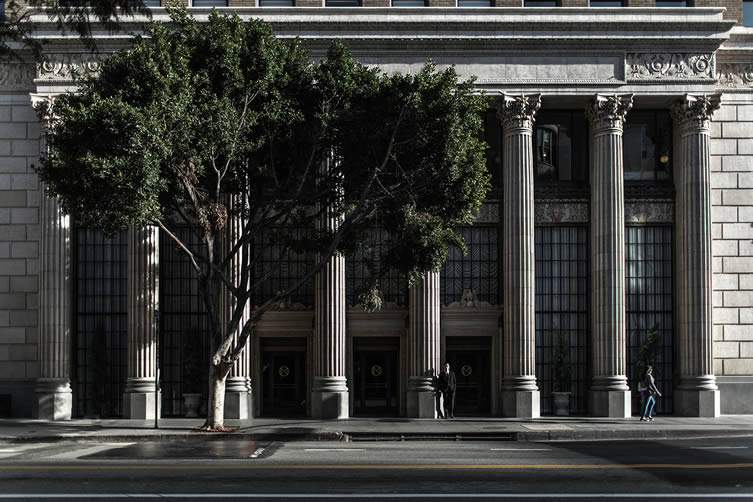 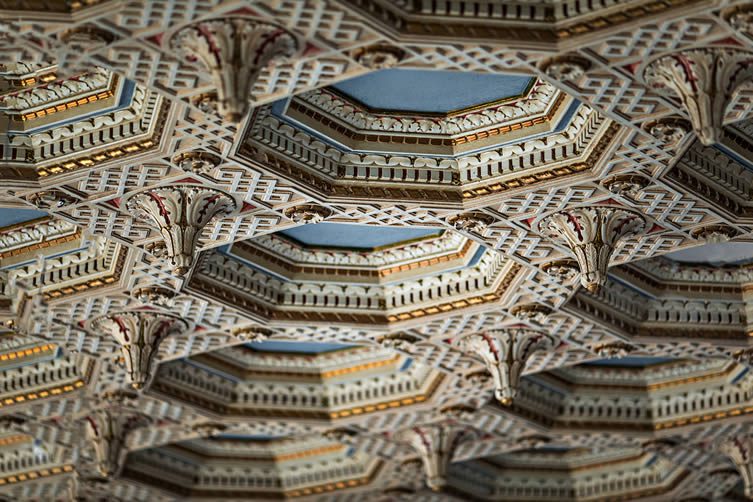 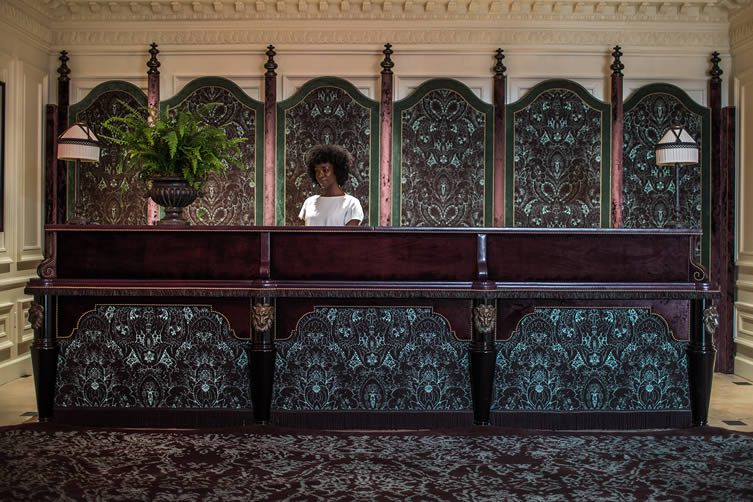 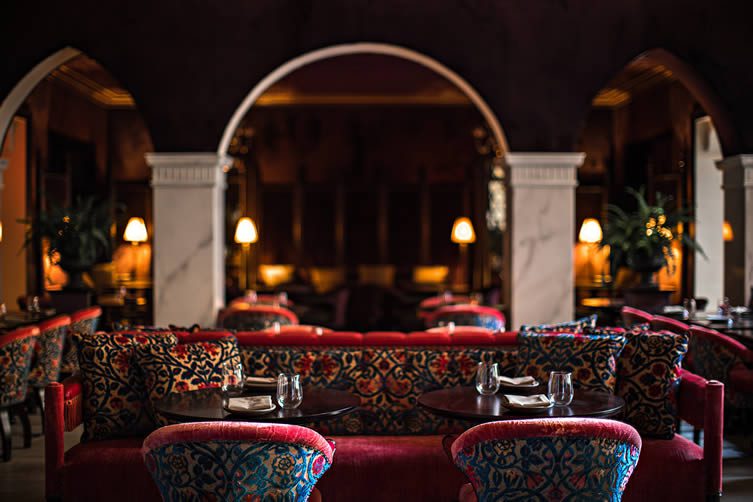 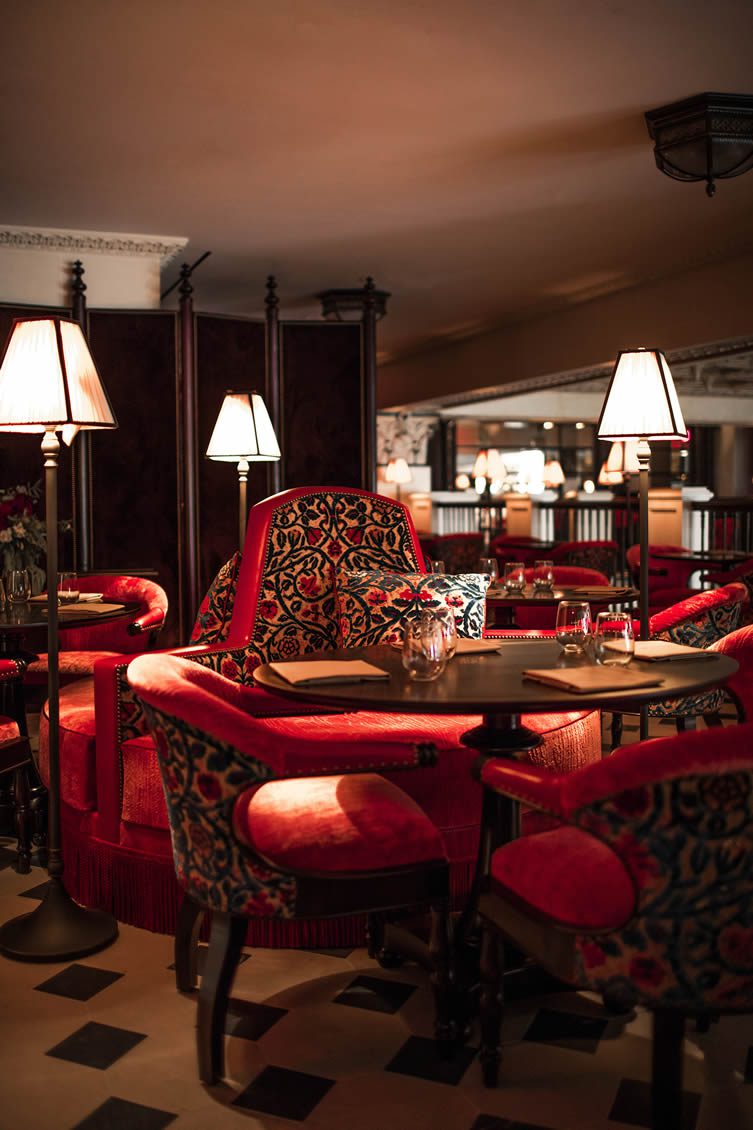 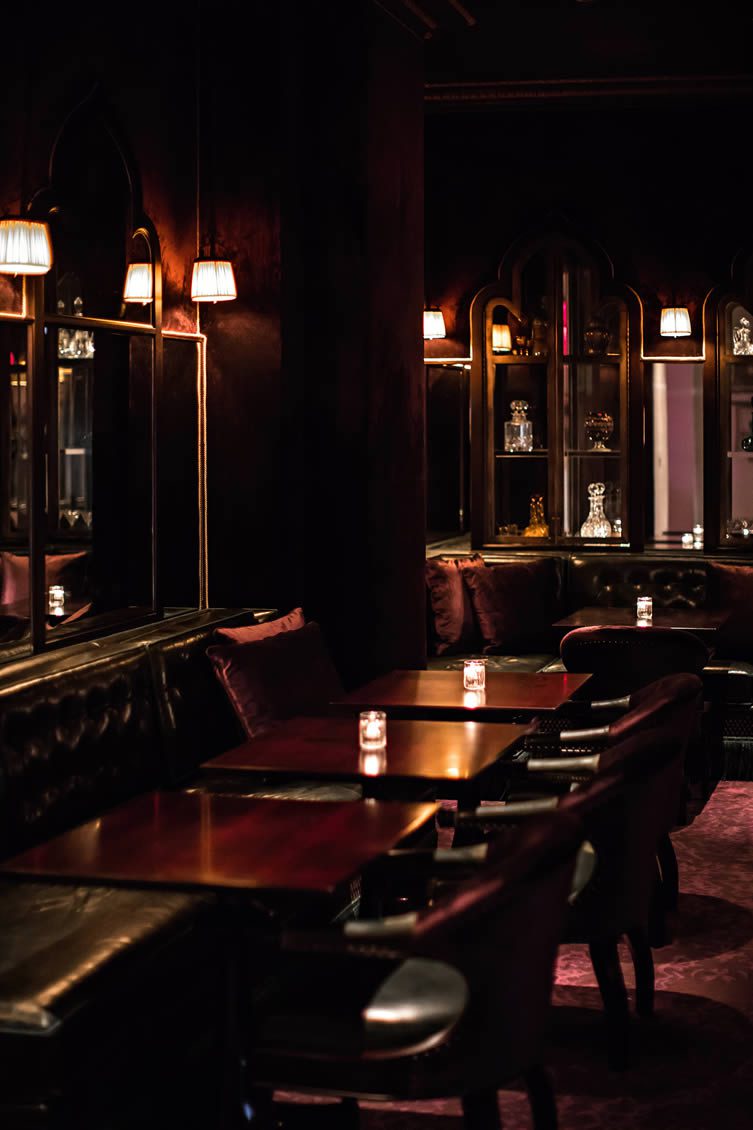 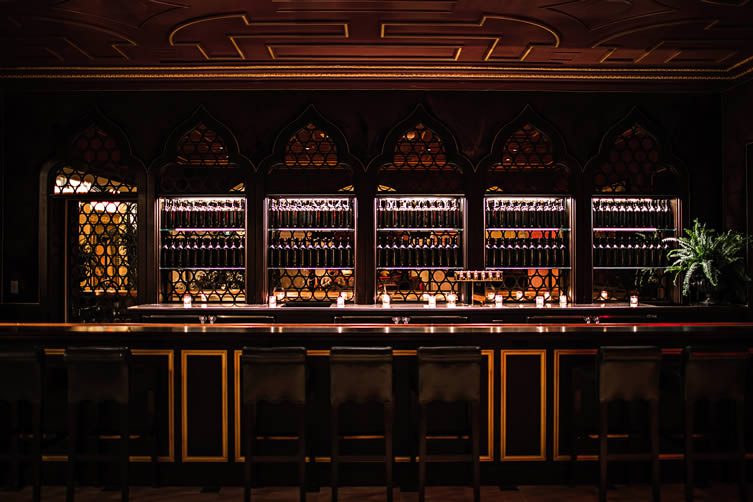 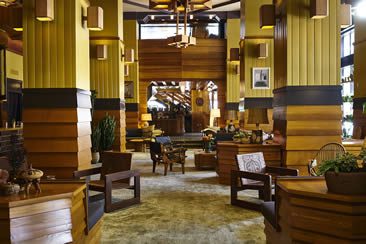 Freehand LA draws an inspired line between old and new with its monumental arrival in the City of Angels...

Freehand Hotels, the hip hotel-cum-hostel chain from the Sydell Group; the creators behind The NoMad, The Line Hotel, The Ned and Freehand Miami and Chicago opening its first West Coast property. Freehand LA is a 226-room hotel that provides 167... 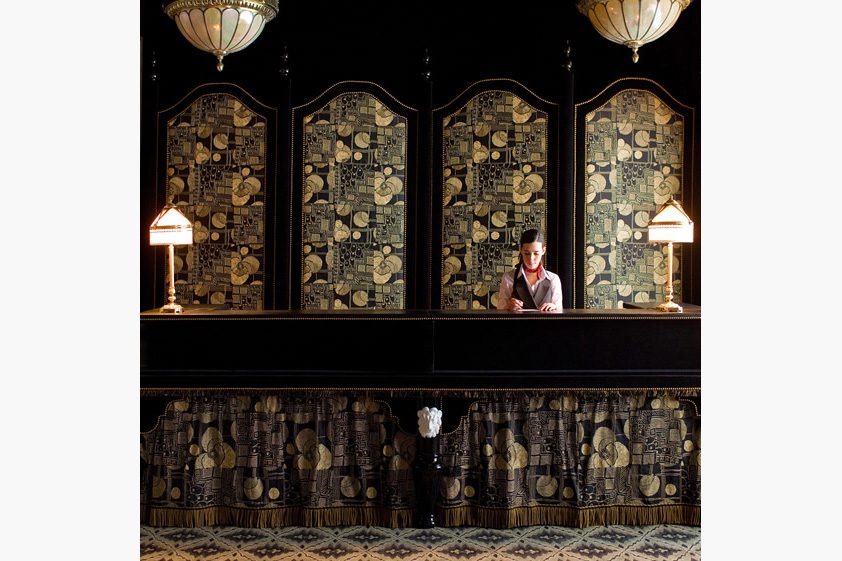 Reach for your canes and iron your morning coats, thanks to The NoMad Hotel - Manhattan just got a whole load of European neoclassical glamour. Forget what we said yesterday about less is more - it's all a load of rubbish, we've always said that. Is...