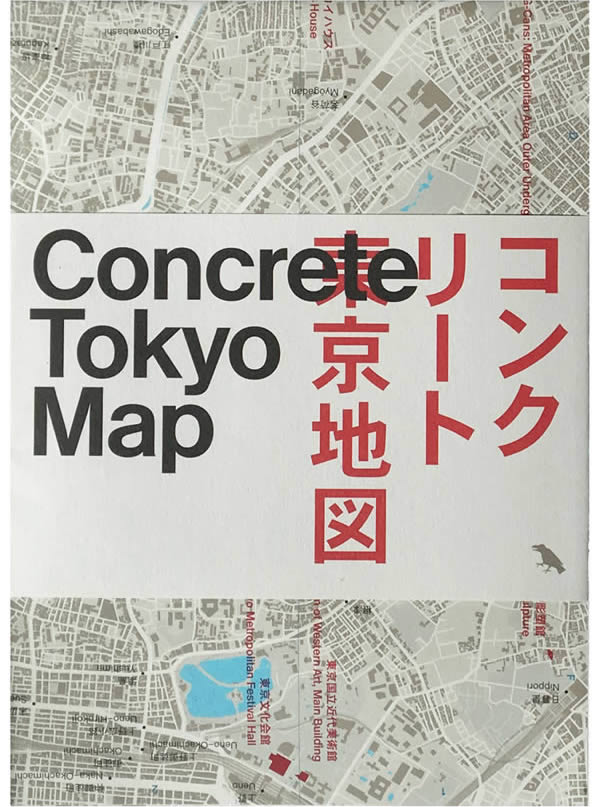 The​ ​bilingual,​ ​Japanese​ ​and​ ​English,​ ​map​ features an introduction by​ ​Tokyo-based​ ​architecture​ ​and​ ​design​ ​writer​ ​Naomi​ ​Pollock, and images by the photographer Jimmy​ ​Cohrssen. Focussing on architecture from the 1930s​ ​through​ ​the​ ​post-World​ ​War​ ​II​ ​period​ ​to​ ​present day Tokyo, the city’s susceptibility to earthquakes and oft oddly shaped topology relies on the plasticity that concrete provides.

Concrete Tokyo Map lists fifty of the stark beauties shaped by the material, Komazawa Olympic Park, built for the 1964 Summer Olympics; the National Art Center Tokyo; and Urbanprem Minami Aoyama, with its slightly curved façade, among the picks; their locations plotted on a detailed map overleaf.

The signature of many a Japanese architect, concrete (used in the right hands) is an expressive and highly mouldable material, available now from the trusty folk at Blue Crow Media, this excellent document of Tokyo’s finest uncompromising gems is testament to that expressiveness and capacity for experimentation. 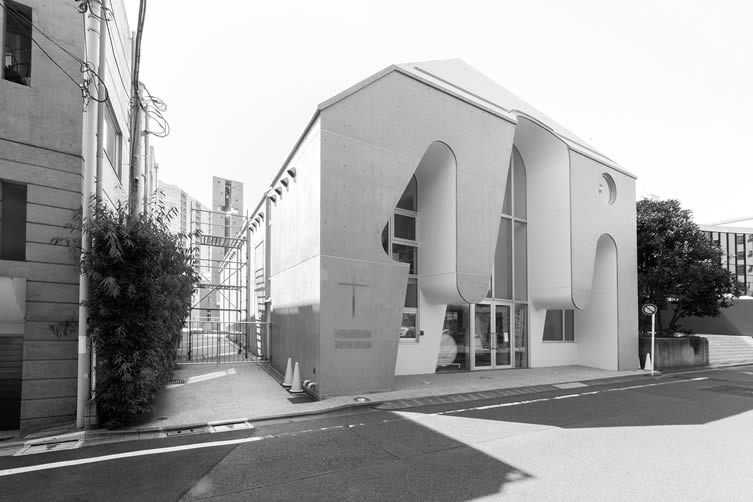 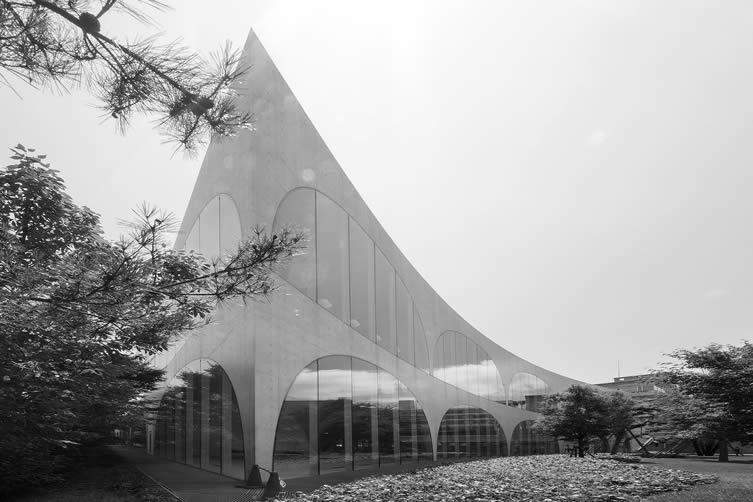 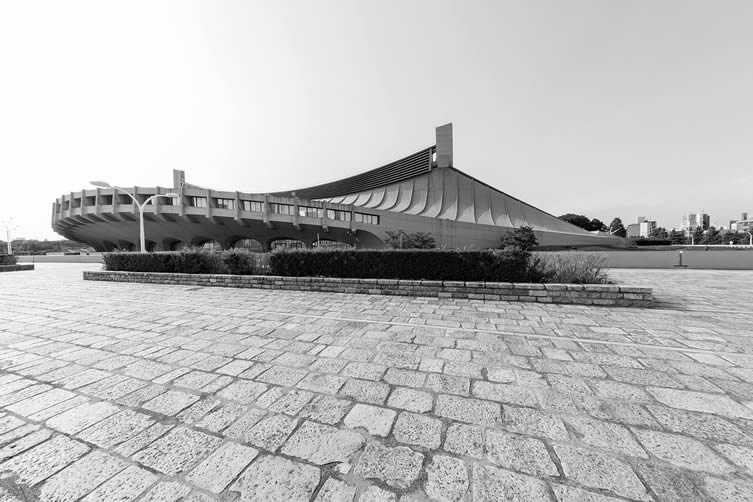 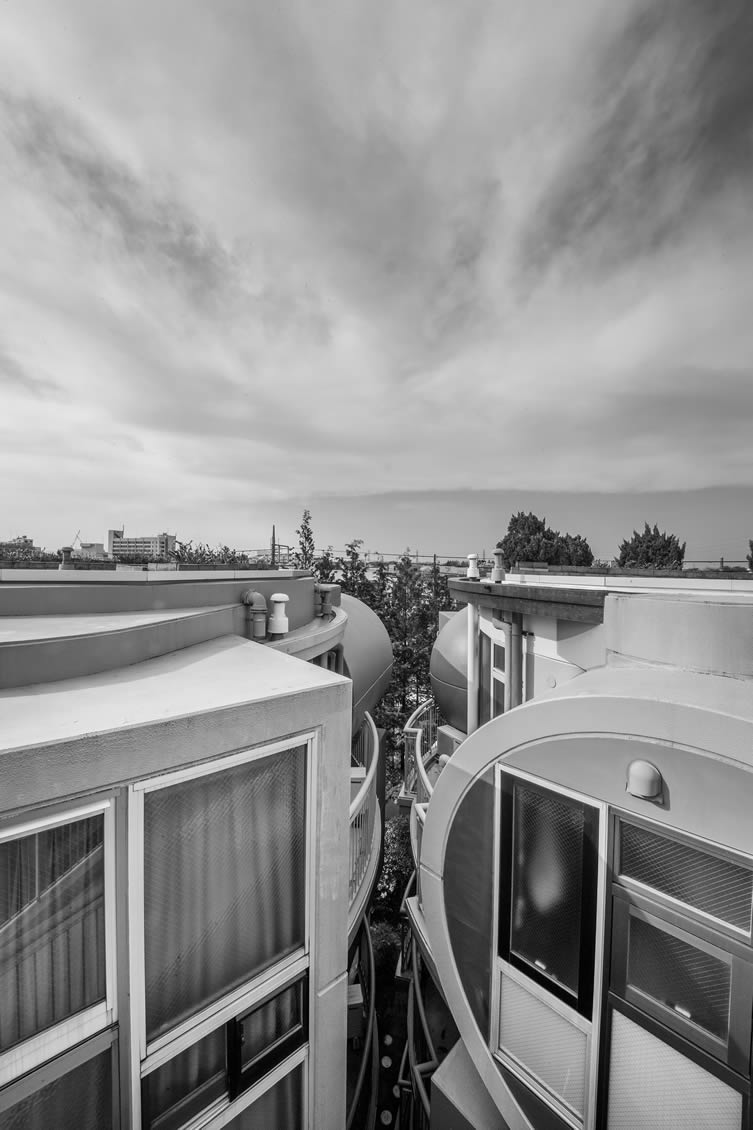 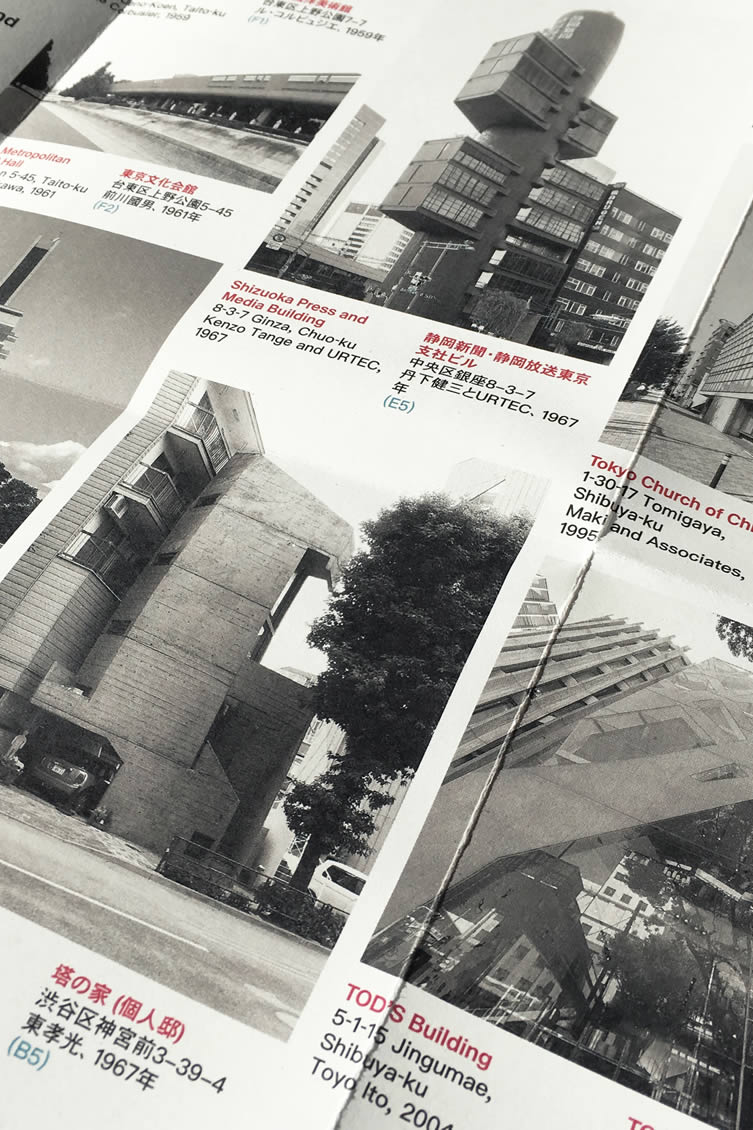