Best known for her time-honoured trilogy, The Sleepers, The Travelers, and The Narcissists, American photographer Elizabeth Heyert has returned; recommencing once again the role of observer in her latest book, The Outsider. 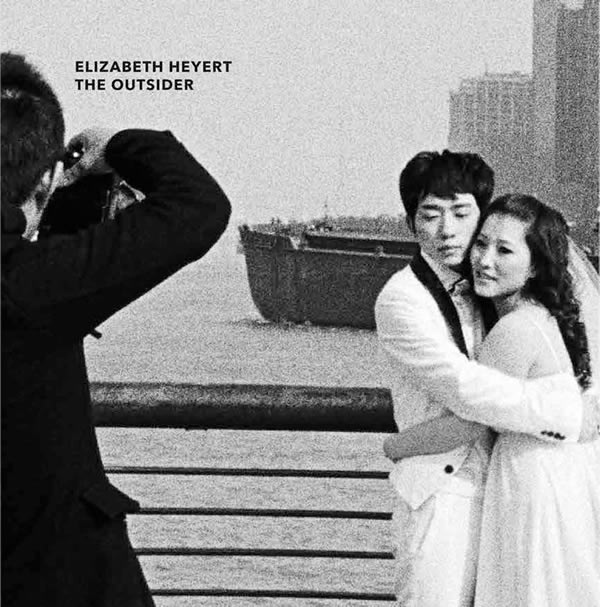 Photographed during four trips to China, after becoming fascinated by the rituals of Chinese amateur photographers (who appeared to snap incessantly while family members direct the shoot), Heyert’s project saw the New Yorker, in her own words, “working like an unseen ghost, wandering around with a vintage Leica and Tri-X in a country where film is no longer even sold.” In fact, as few Chinese possess family photographs from the past — so much was destroyed during the Cultural Revolution — it could explain the intensity of the photography she witnessed.

The Outsider is named so because, as a Westerner in the East and a stranger in a foreign culture, Heyert allowed herself to become a spectator to the photographers. Published by Damiani, the book features 43 images, each highlughting the birth of a new collective visual memory through the photographers’ eyes, and is accompanied by a fictional text from noted novelist Madeleine Thien. 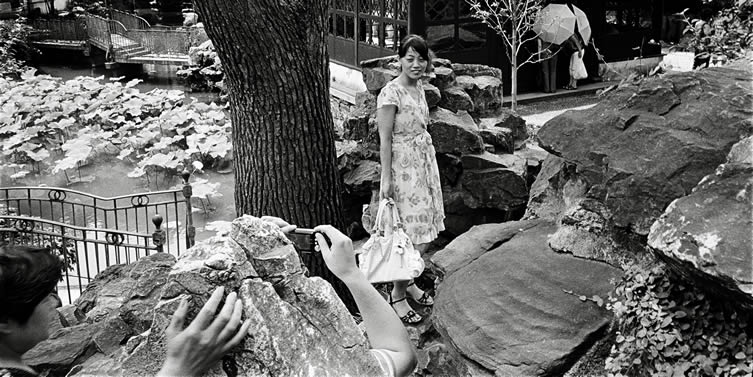 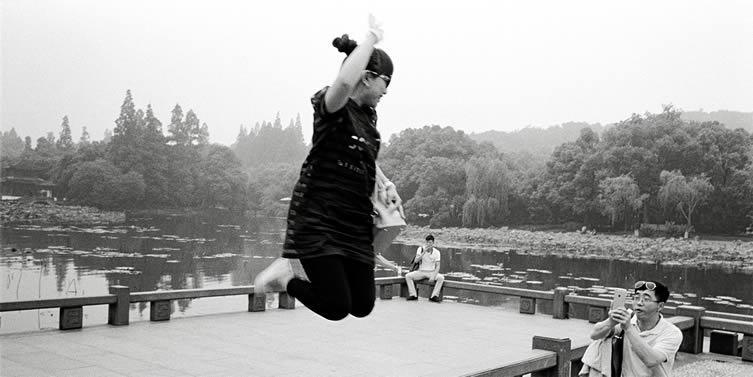 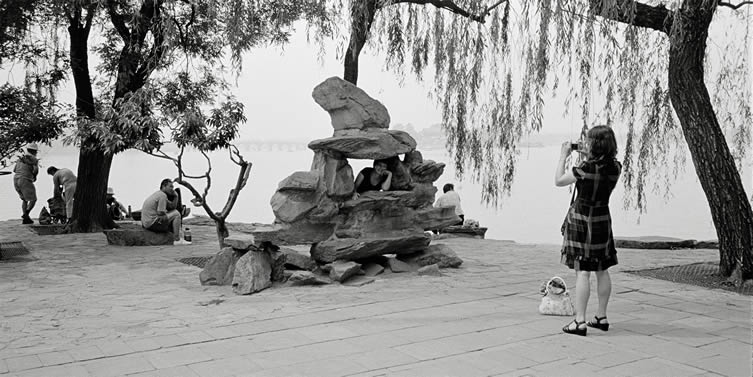 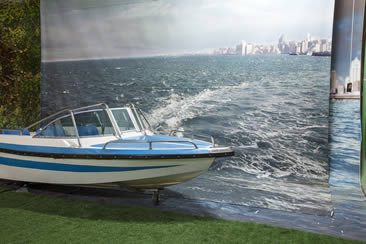 Oil painters commissioned to reproduce Western masterpieces in their hundreds; the 50 square mile manufacturing district of Shantou in which many of the world's bras are made, countless businesses dedicated to a single element; Shenzhen's curious... 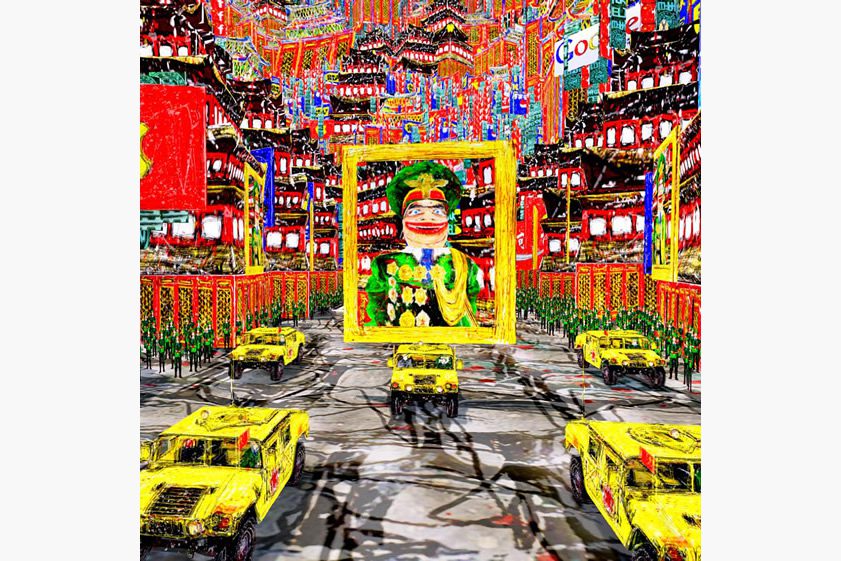 Created by an Italian, showing in Los Angeles, funded by a New York organisation and focused on China, Federico Solmi's latest work is a global concept for a worldwide audience. Chinese Democracy and the Last Day on Earth may use the next world...