Created by an Italian, showing in Los Angeles, funded by a New York organisation and focused on China, Federico Solmi‘s latest work is a global concept for a worldwide audience. Chinese Democracy and the Last Day on Earth may use the next world superpower as a target, but it has plenty to say about authority in general. Anyone feeling too smug about personal freedoms in the capitalist West should think twice.

Part of the artist’s continuing examination of modern society and mankind’s self-destructive tendencies, his film – which premières at LA’s Luis De Jesus – creates a fictional Chinese ruler through which themes of power-lust, idolatry and greed are starkly portrayed in vivid and leering animation. It’s probably a safe assumption there won’t be a Beijing première any time soon.

The award-winning and self-taught Solmi, now based in New York, was commissioned by the John Simon Guggenheim Foundation to produce the film. He has used a mix of techniques, from traditional hand-drawn animation to 3D video gaming engines, to form the retina-wrecking style. Arresting. 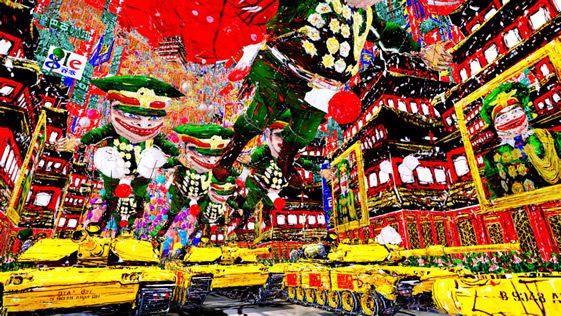 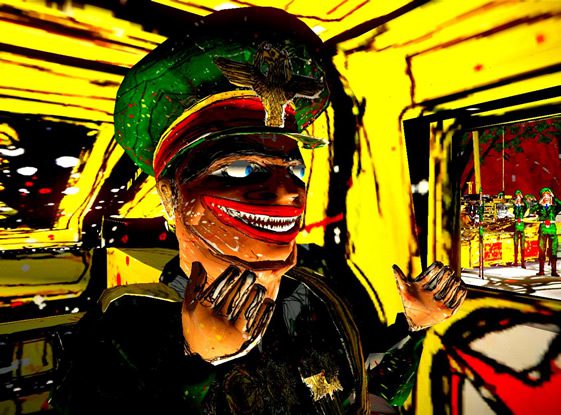 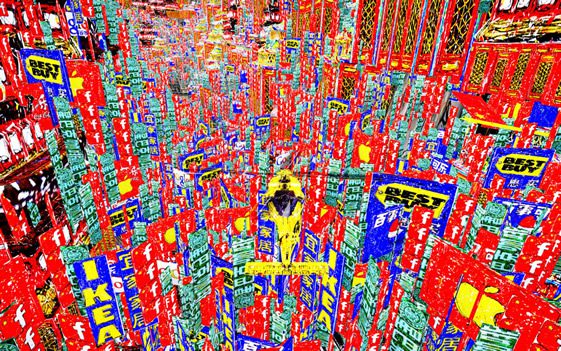 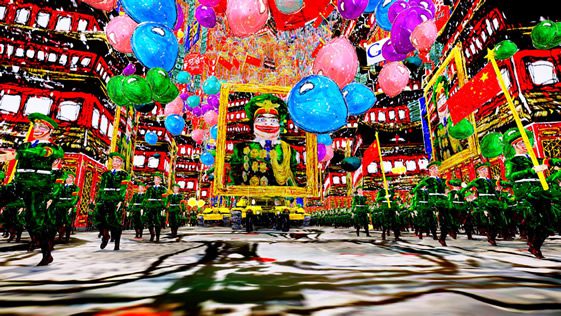 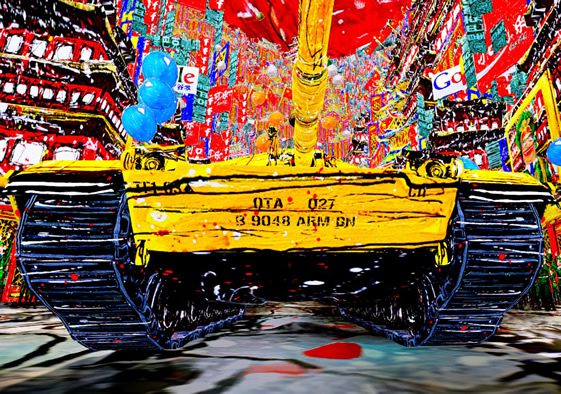 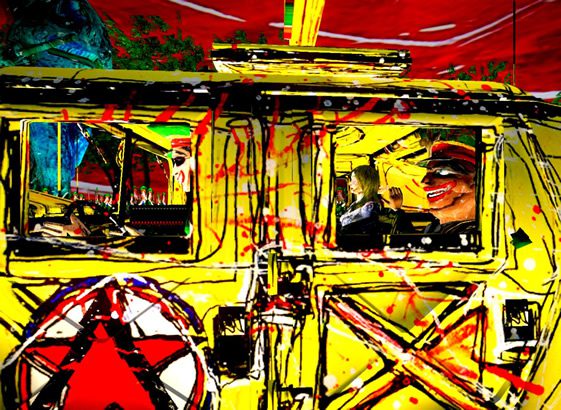 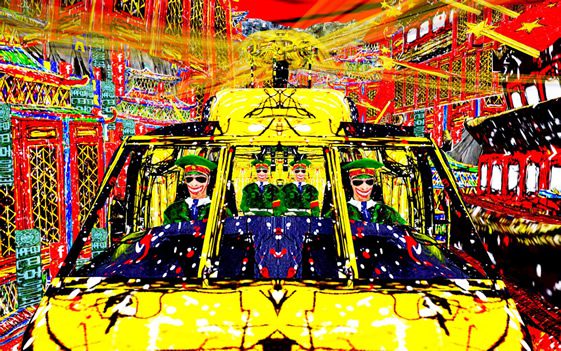 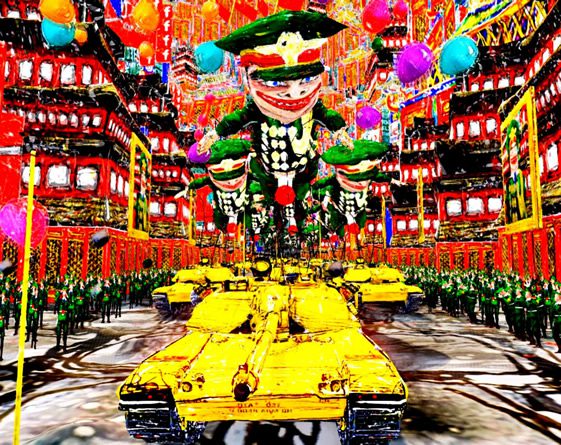 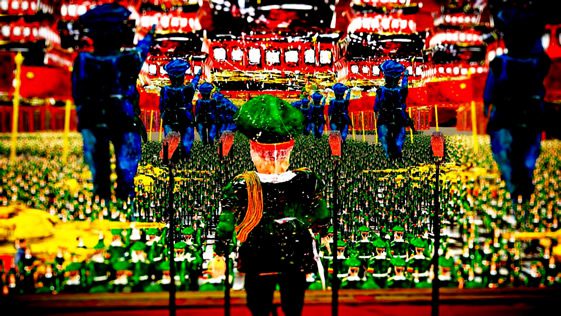