‘Marilyn Minter brings her decades-long engagement with the cultural politics of feminism uniquely to life through her virtuosity as a painter and photographer. With an unflinching gaze and a sympathetic sense of humour, Minter lays bare the often ridiculous cultural norms we so often take for granted.’ The Louisiana-born artist’s unique appeal neatly summed up there by Catherine Morris, Sackler family curator for the Elizabeth A. Sackler Center for Feminist Art. 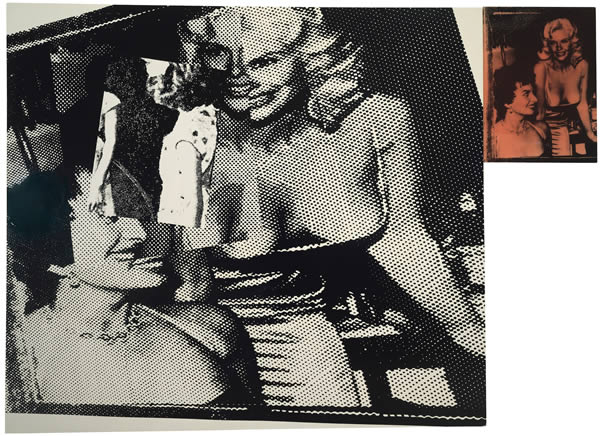 Located at the Brooklyn Museum, the centre is celebrating its 10th anniversary, and Minter’s first retrospective — Marilyn Minter: Pretty/Dirty — is part of a year of activity marking that milestone. The tone is set for the singular artist’s work in a series of photographs that document her troubled mother’s demise; captured whilst still a student in Florida (where she was raised), the faded glamour of her drug-addicted parent is a starting point for various bodies of work, all touched by the contradictory perceptions of beauty and femininity.

Pop-inspired works of the mid-1980s, a pioneer of food porn (sometimes literally) in the early 1990s, and a keen observer of ‘bling culture’ in current times; each stylistic swerve rich in sexual appeal and a devious desire to challenge taboos. Visceral in her representation of fashion and beauty, brazen in her ability to capture desire in all of its rawness, Minter is now revered as a feminist icon where she was once reviled for a use of uncompromising pornographic imagery. A truly unique trailblazer, challenging social norms through photography, painting and video work, the New York-based artist is as vital now as she has been since her practice began at the end of the 1960s. 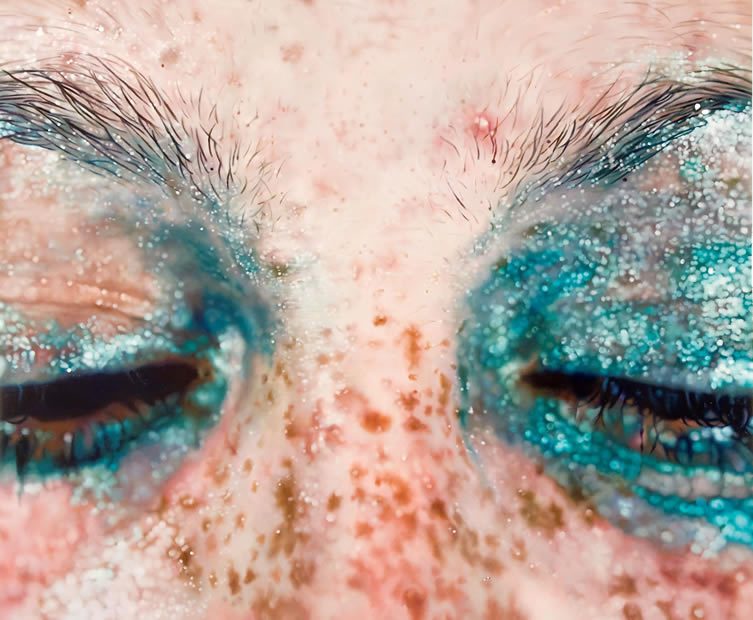 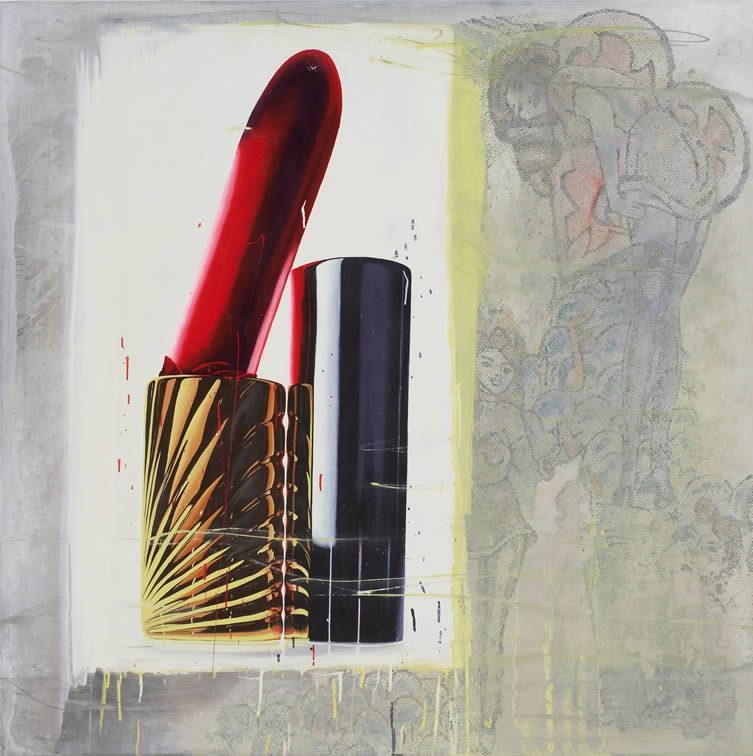 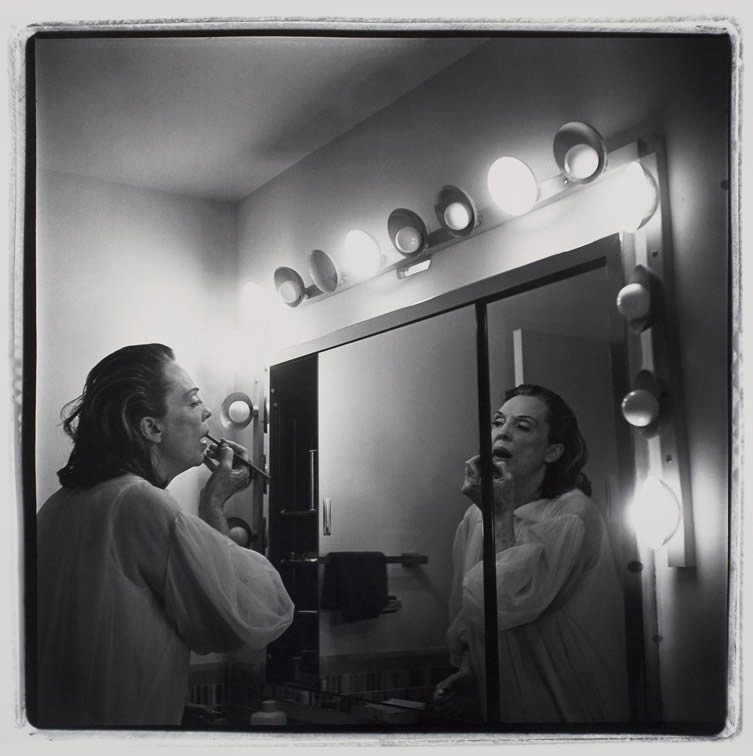 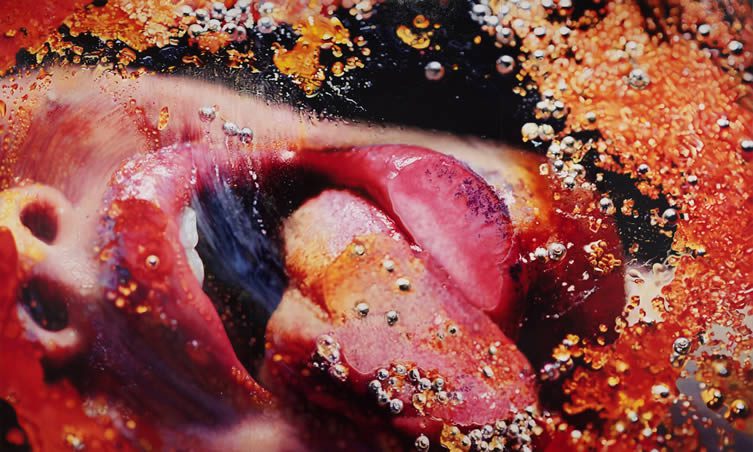 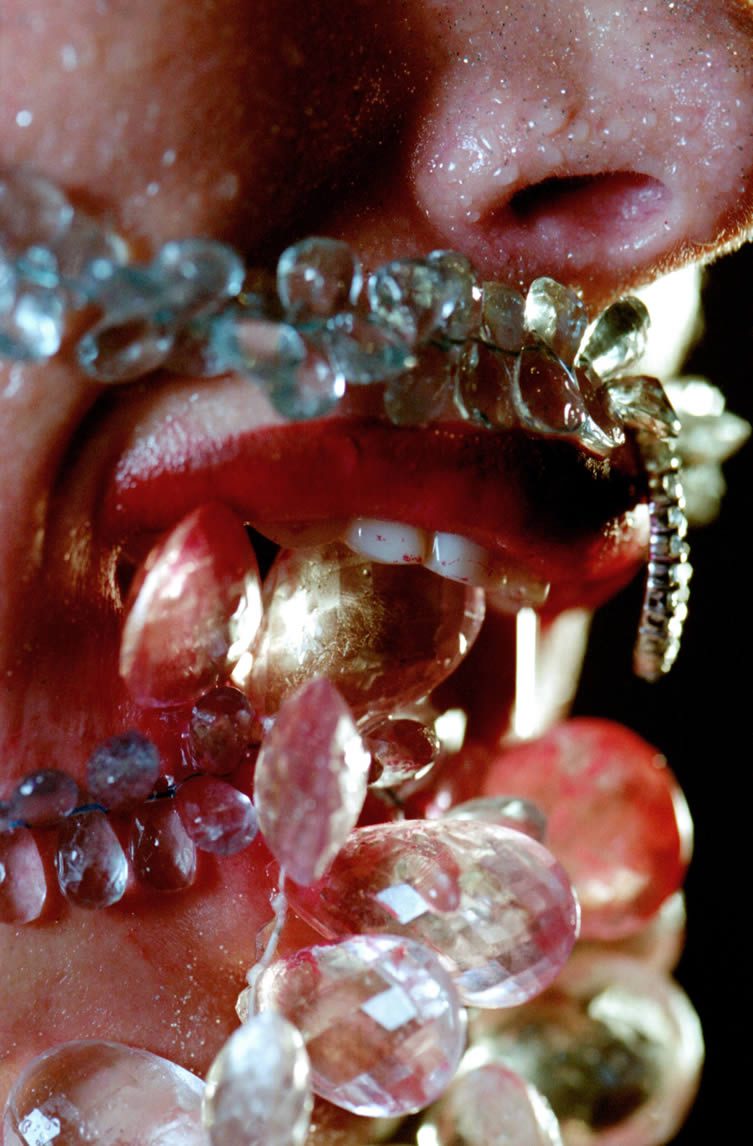 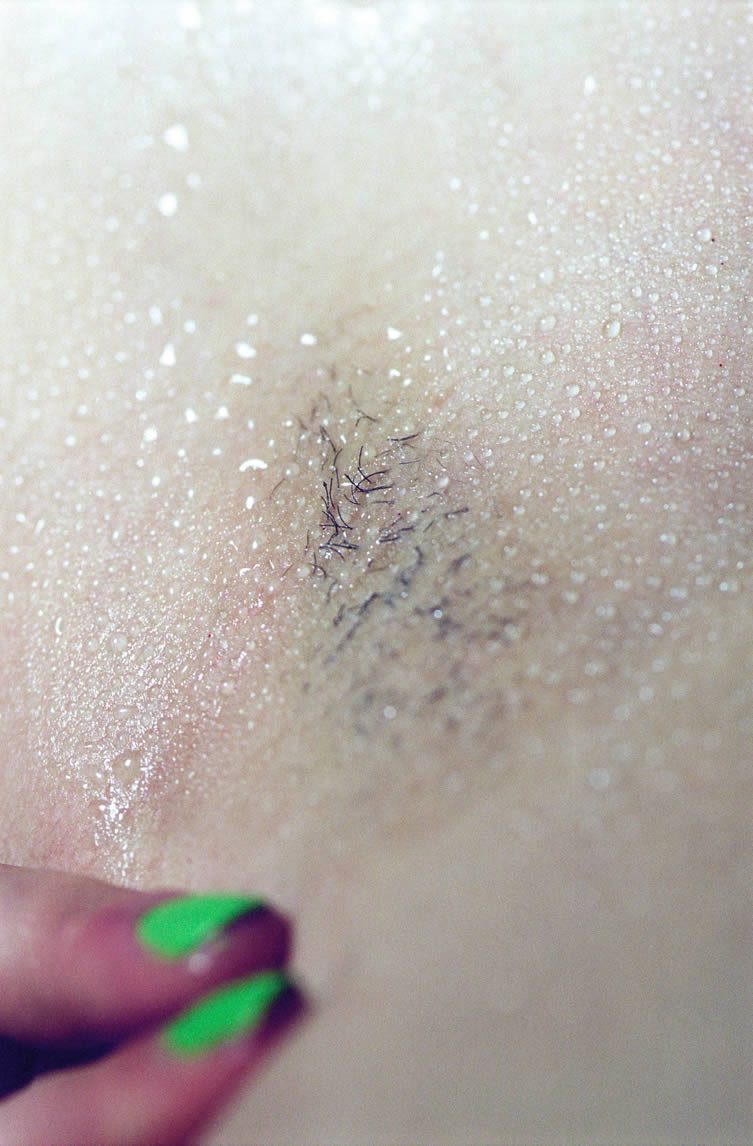 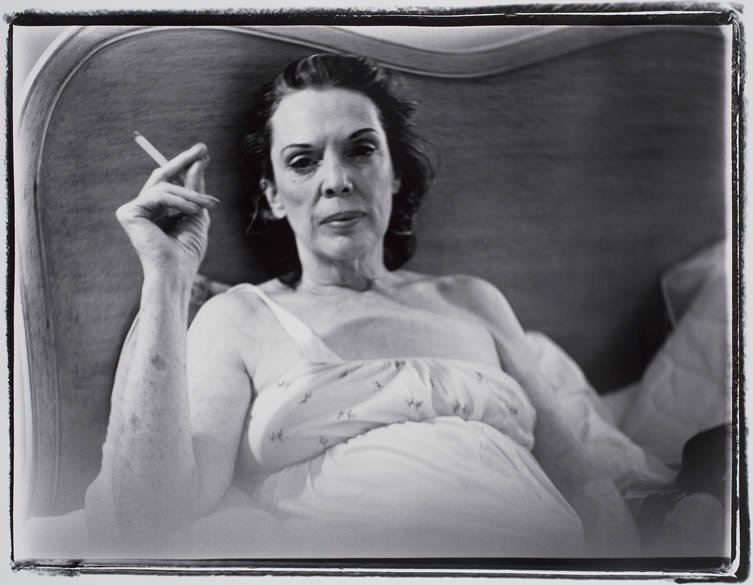 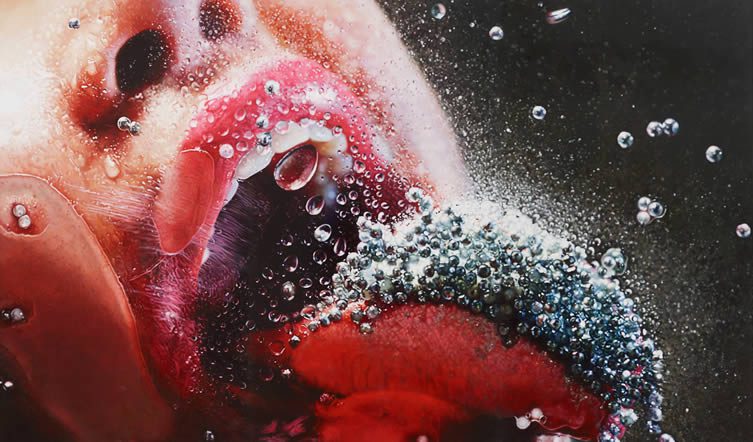 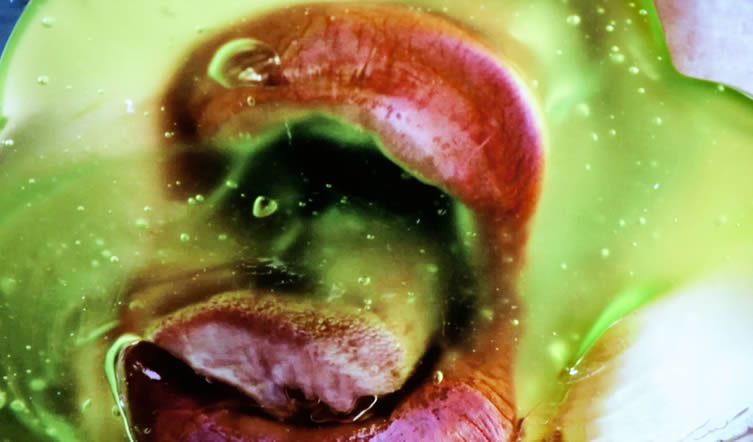 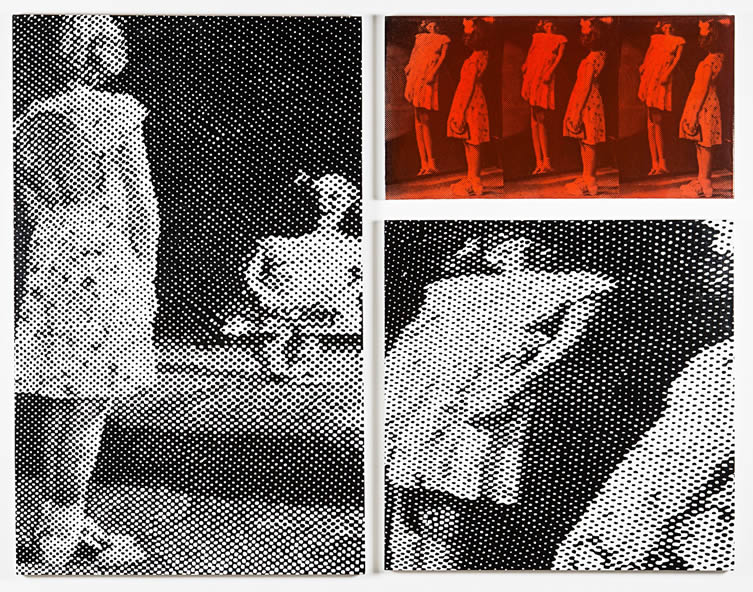 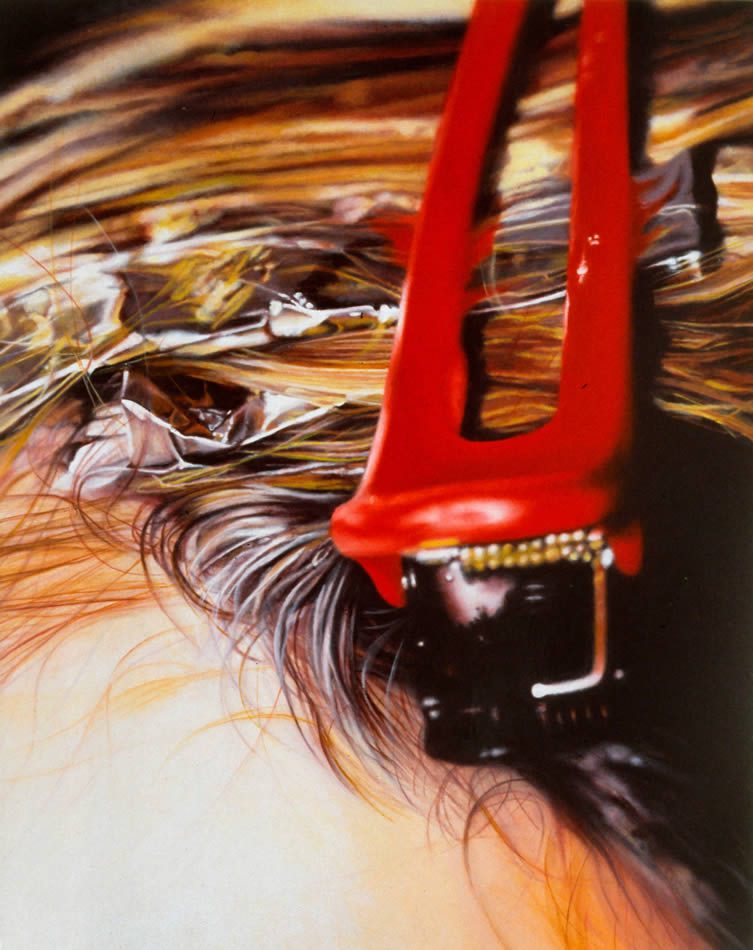 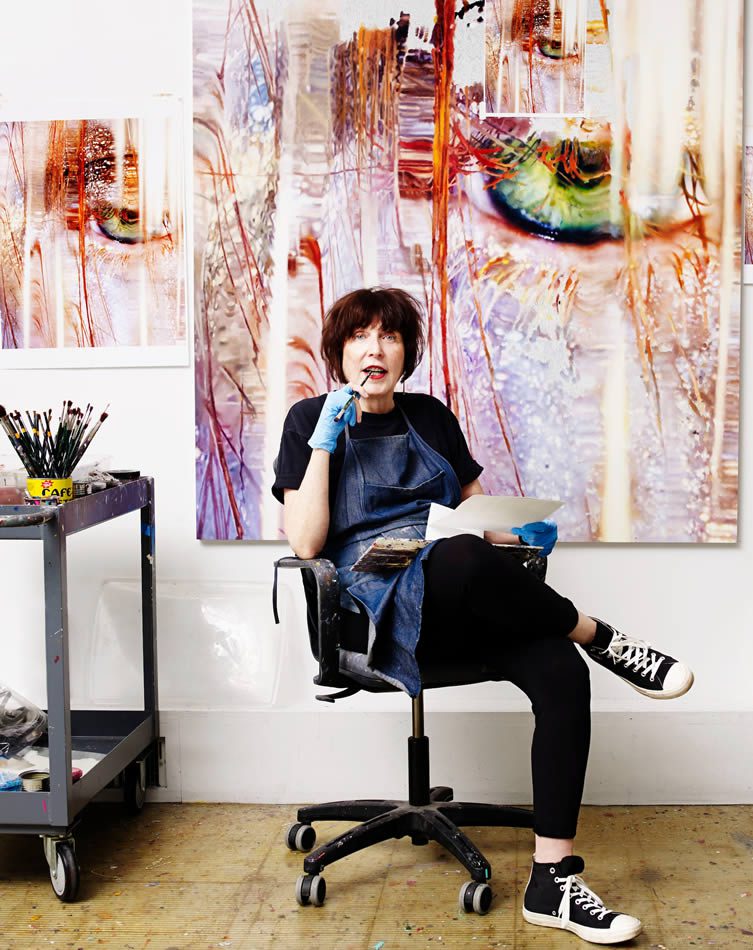