Radio Alice was an Italian free radio broadcasting from Bologna; starting transmission 9 February 1976, only to be closed by the Italian carabinieri just over 12 months later. The soundtrack to Bologna’s counterculture, it was fiercely Italian and deeply-rooted in rebellion; a spirit that has inspired and driven brothers Salvatore and Matteo Aloe on in their formidable culinary careers. 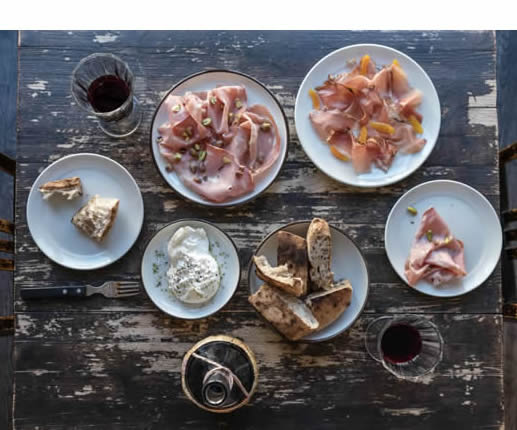 Bored stiff of staid red-checkered tablecloth pizzerias, the brothers — fresh out of university — quickly made their mark with a singular spin on the humble pizza. Focusing on ingredients and technique (mother yeast and ancient stoneground flour for a crispy base, dough fermenting for 24 hours, the base cooked and cut into slices before adding the toppings), their first eatery Berbere was born. Fast forward six years and five restaurants, the Aloes pizza’s can now be devoured in London.

Joining forces with Gail’s Bakery co-founder Emma King, Radio Alice is located in Hoxton Square; bringing to Shoreditch authentic pizza with ingredients sourced from traditional organic and slow food producers both in Italy and the UK. Experts (and rebels) in their field, diners are sternly advised: ‘pizzas are created the way we believe they should be enjoyed, so please, no substitutions or changes’. A selection of sides like speck and prosciutto di Parma should sate the appetites of those in need of a little extra.

Also included on the menu is house made dolci; organic Italian wines, negronis; and craft beers from Brew Fist in Italy and London’s Kernel Brewery. 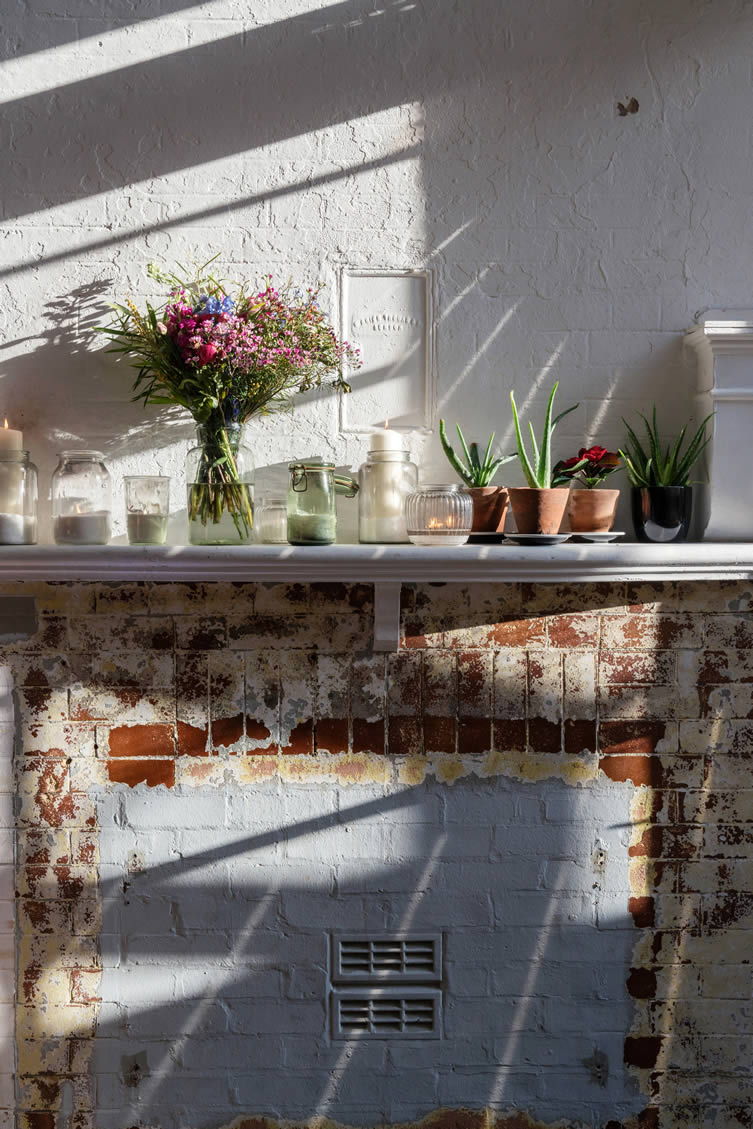 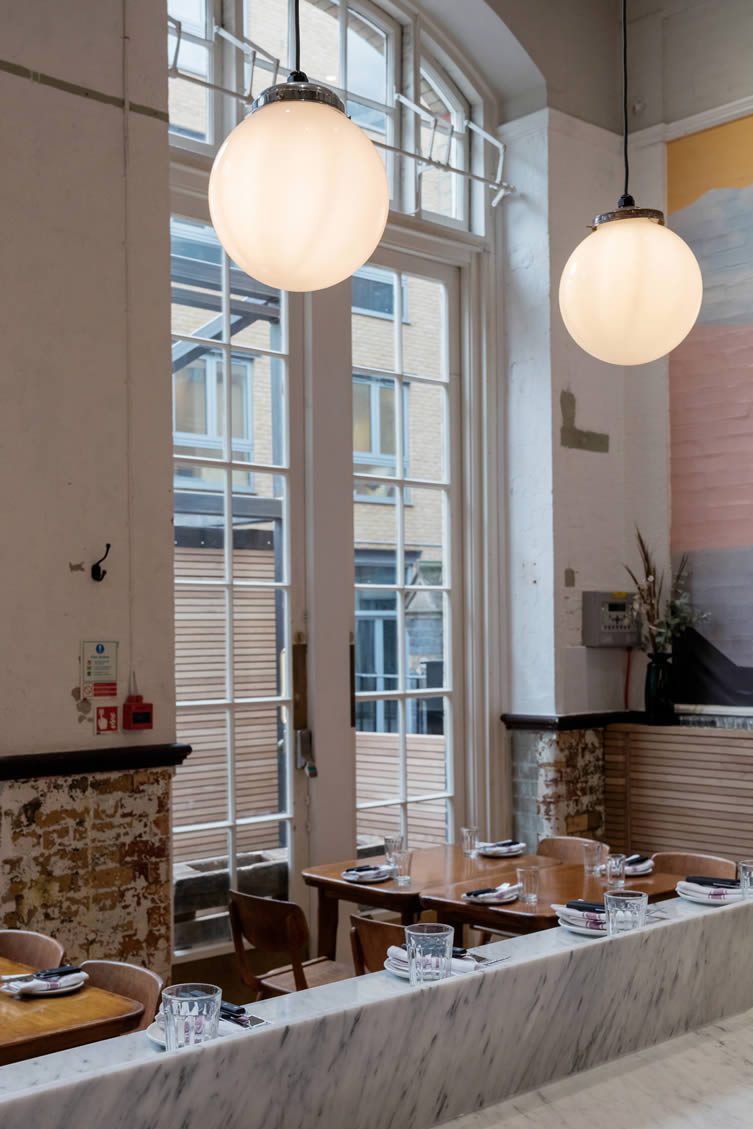 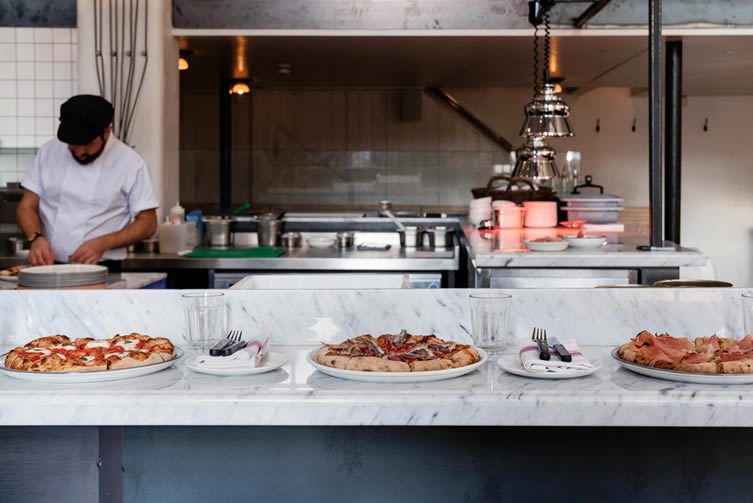 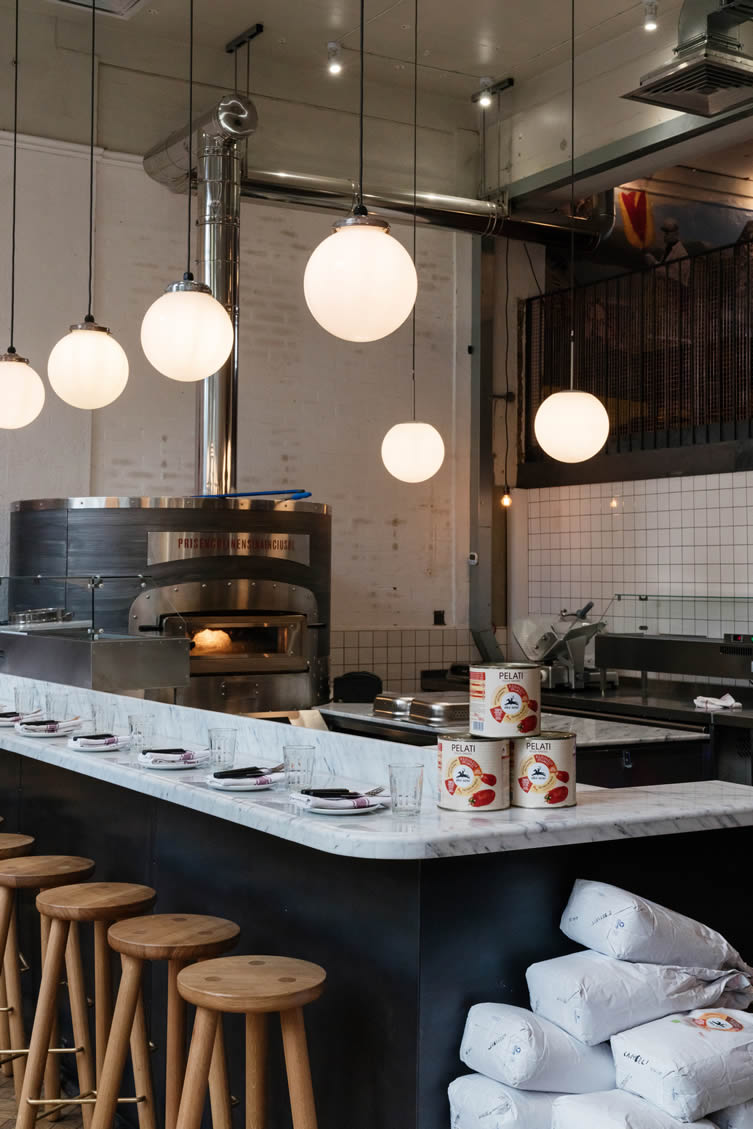 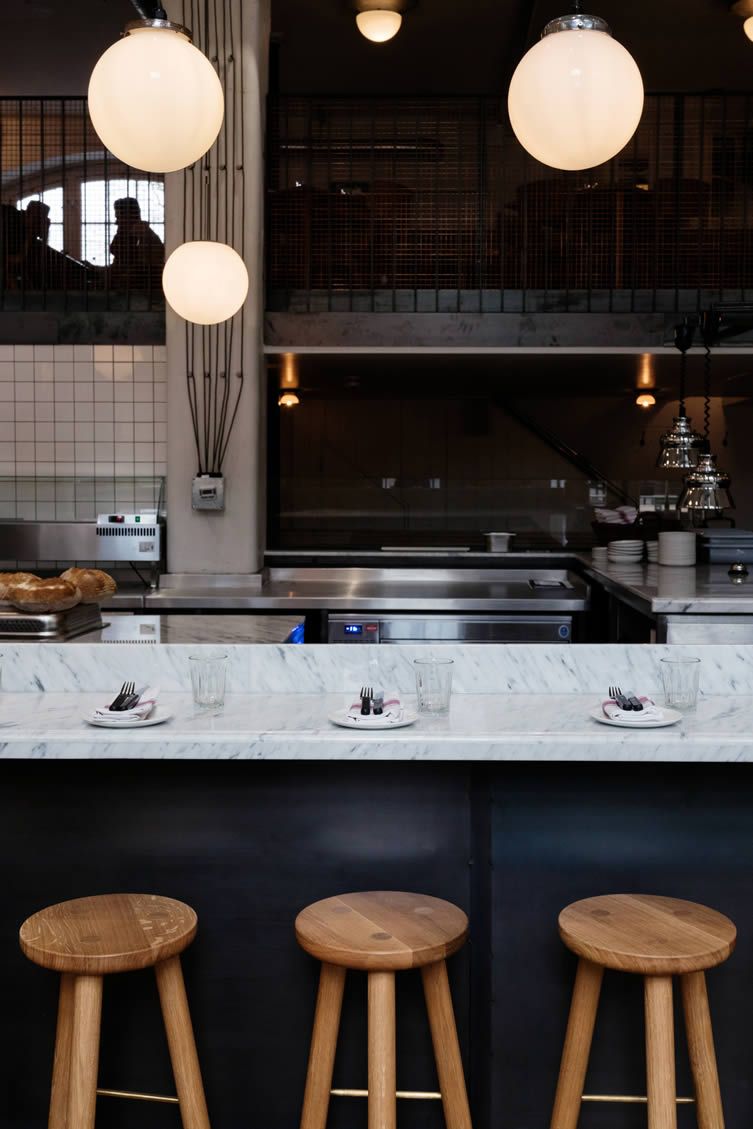 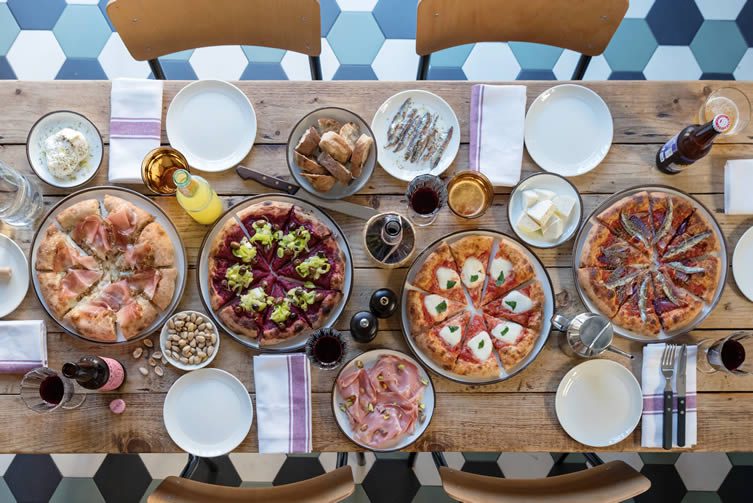 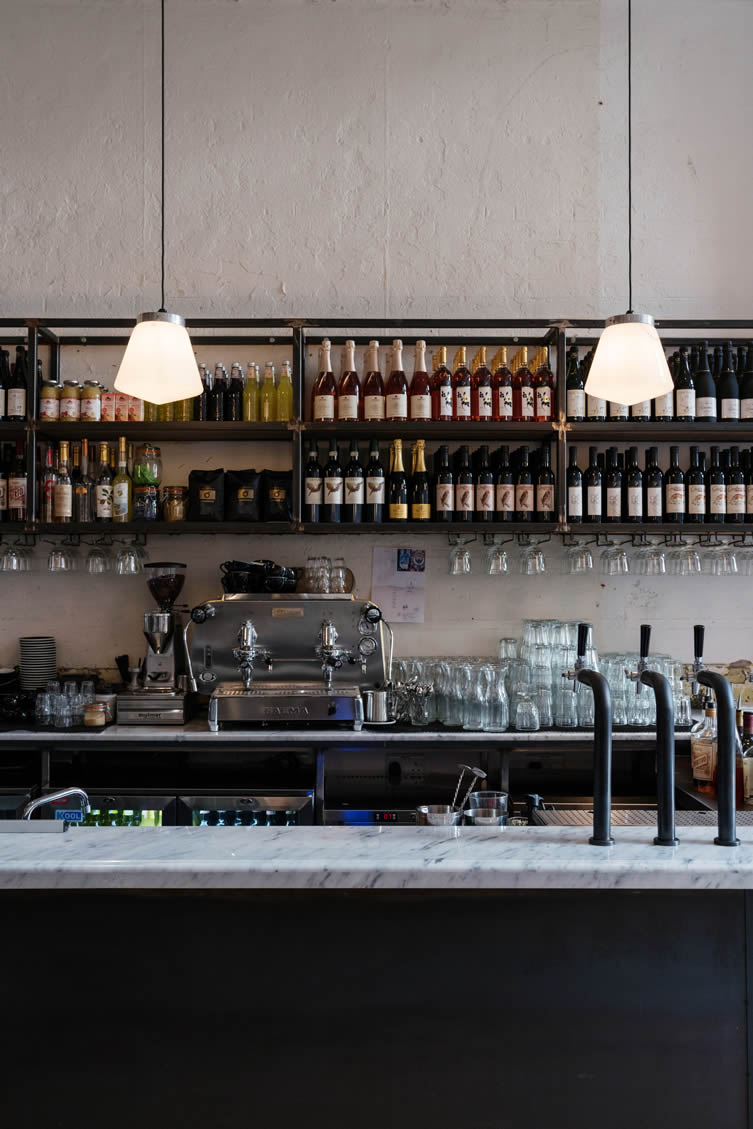 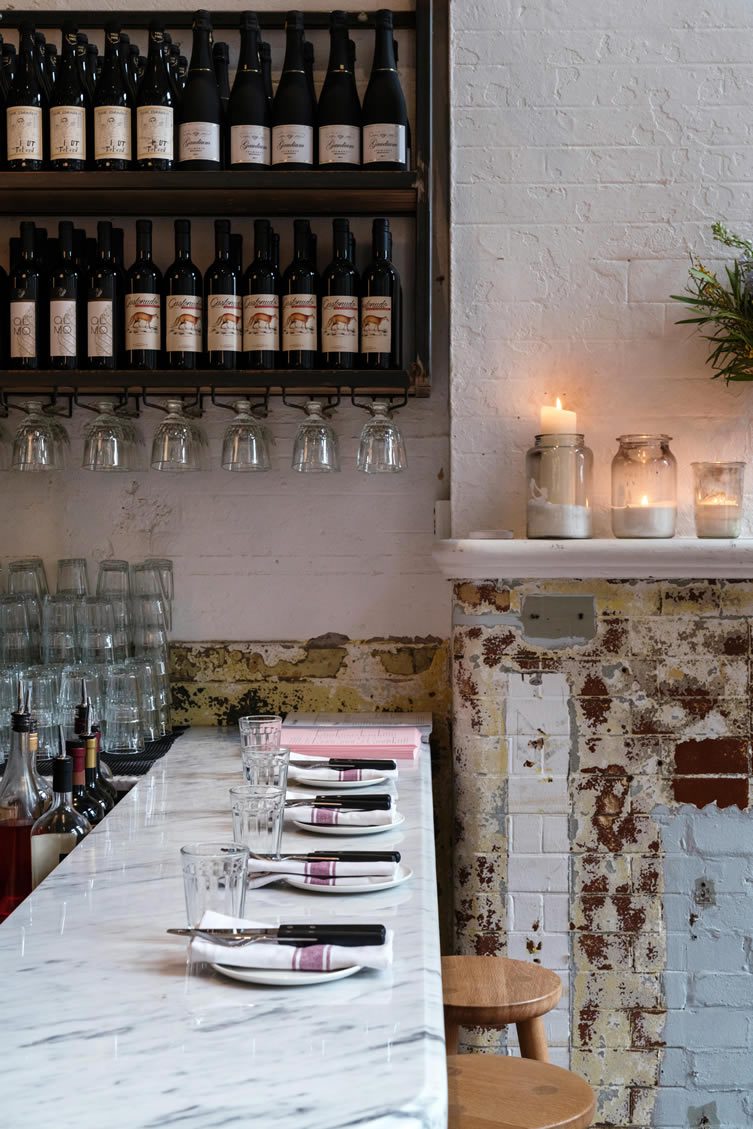 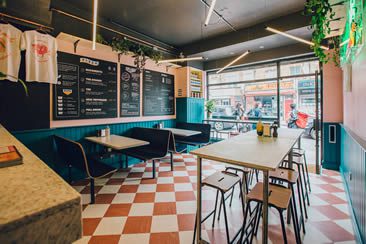 After a successful couple of years feeding pizza-craving masses and embarking on all manner of collaborations and events, Yard Sale Pizza have just added to their successful Clapton restaurant with a second outpost a few miles north west, over in...

If you're going to Voodoo Ray's, you'd better go hungry. The New York-inspired pizzeria in East London serves up enormous 22-inch “pies”, as those crazy Americans call them, which are designed for sharing. As far as that idea goes, I'm with... 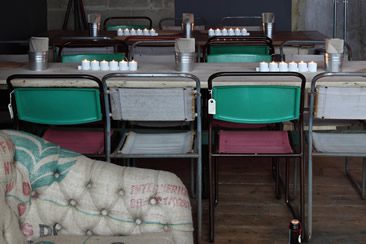 Ah, the British seaside. The sporadic sunshine, the tang of salt in the air, buckets and spades, melting ice-creams, and pizza. No, hang on, pizza? Well if you're in Margate, Kent, then heck yes. GB Pizza Co has been gaining rave reviews in the... 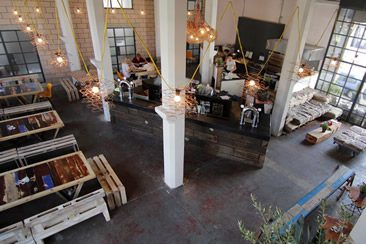