A former gym turned local café has been converted into a tropical sanctum; a designer wilderness where you could get lost for nearly 24 hours; be it mulling over the day ahead with your morning flat white, tucking into dinner with pals, or supping on a cocktail in the early hours of the morning. 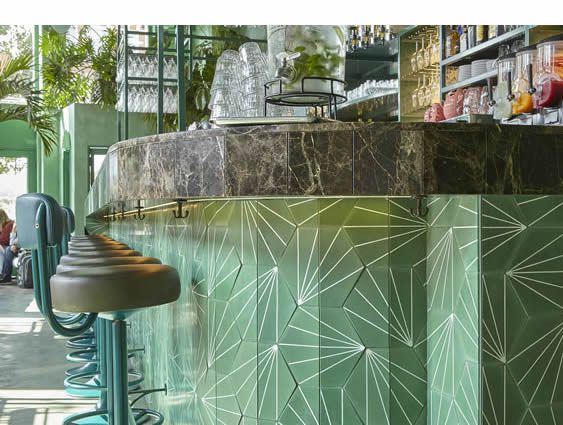 Studio Modijefsky, who designed both the brand identity and the interiors, were keen to respect the history of the building, retaining original railings, and nodding to its former use through new elements; notably the gymnasium style rings that suspend planters, and geometric hanging mirrors. As lush as an interior could be, Bar Botanique is a prime spot for Amsterdam’s cool cats to stray off the path — with opening hours of 9am till 1am (3am at the weekends), expect plenty of missing-in-action calls. 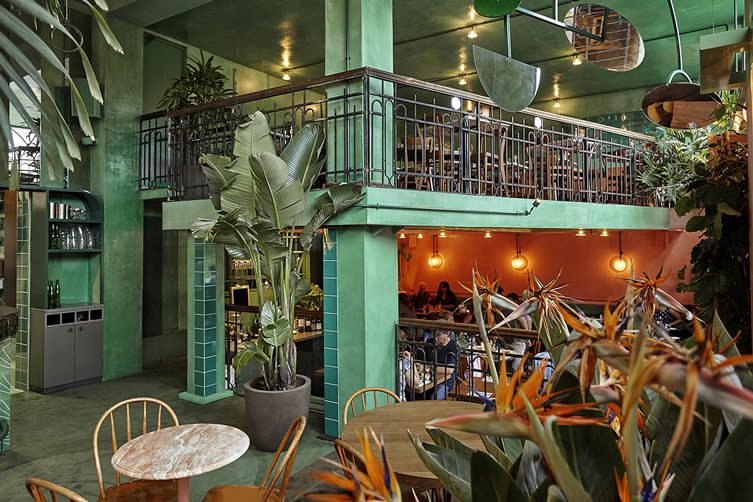 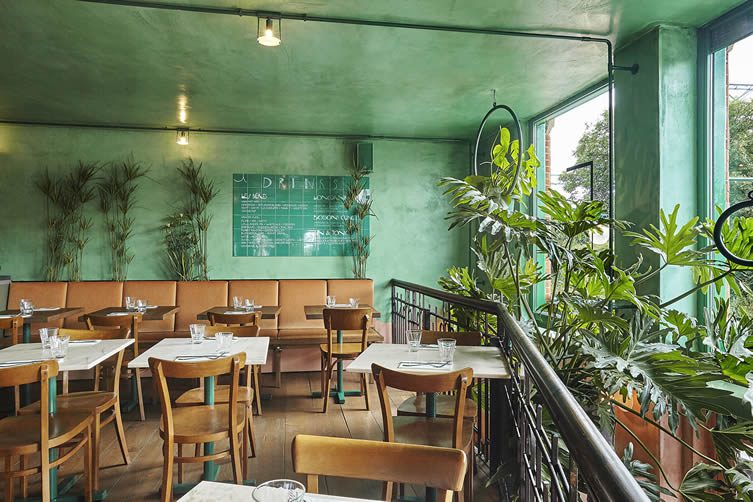 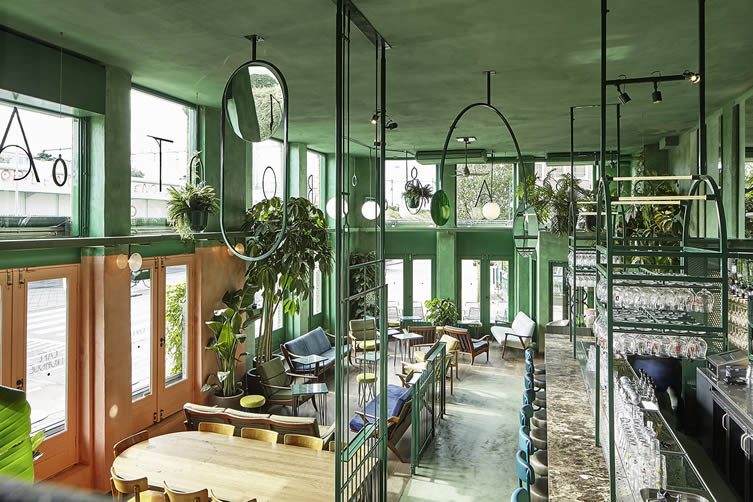 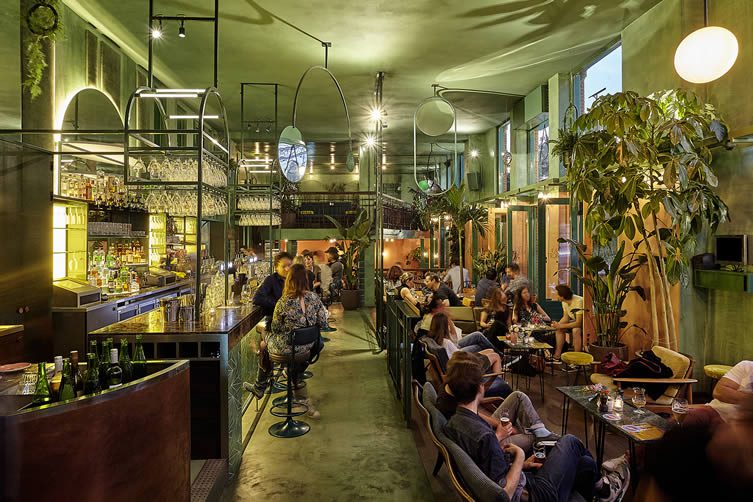 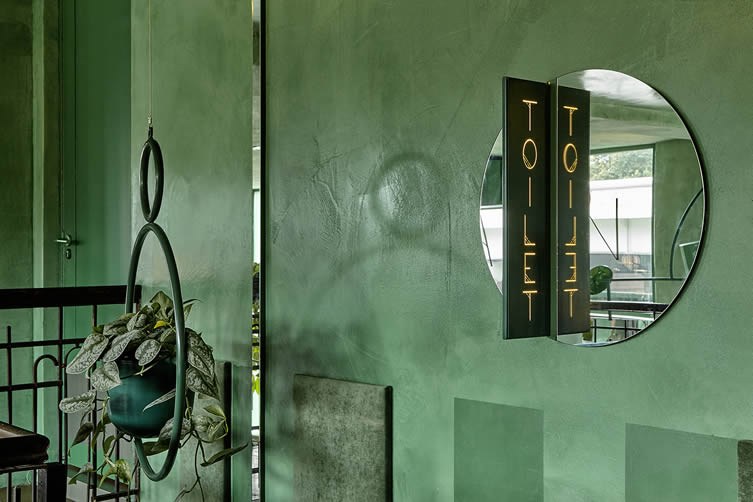 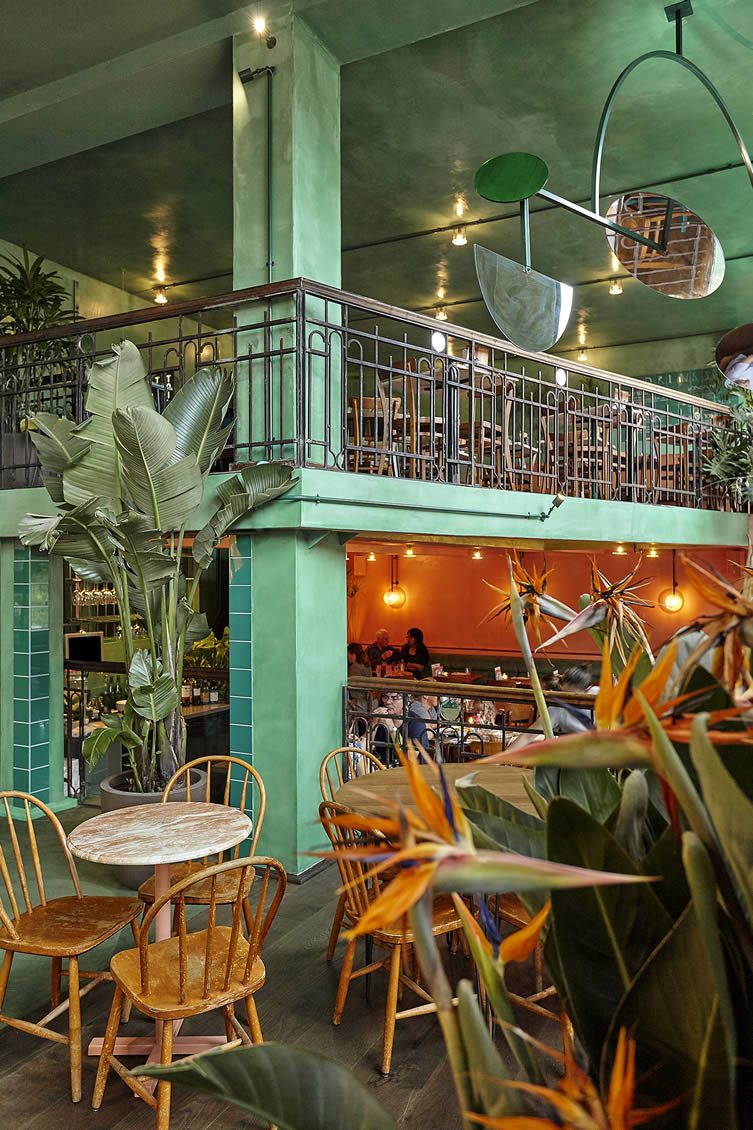 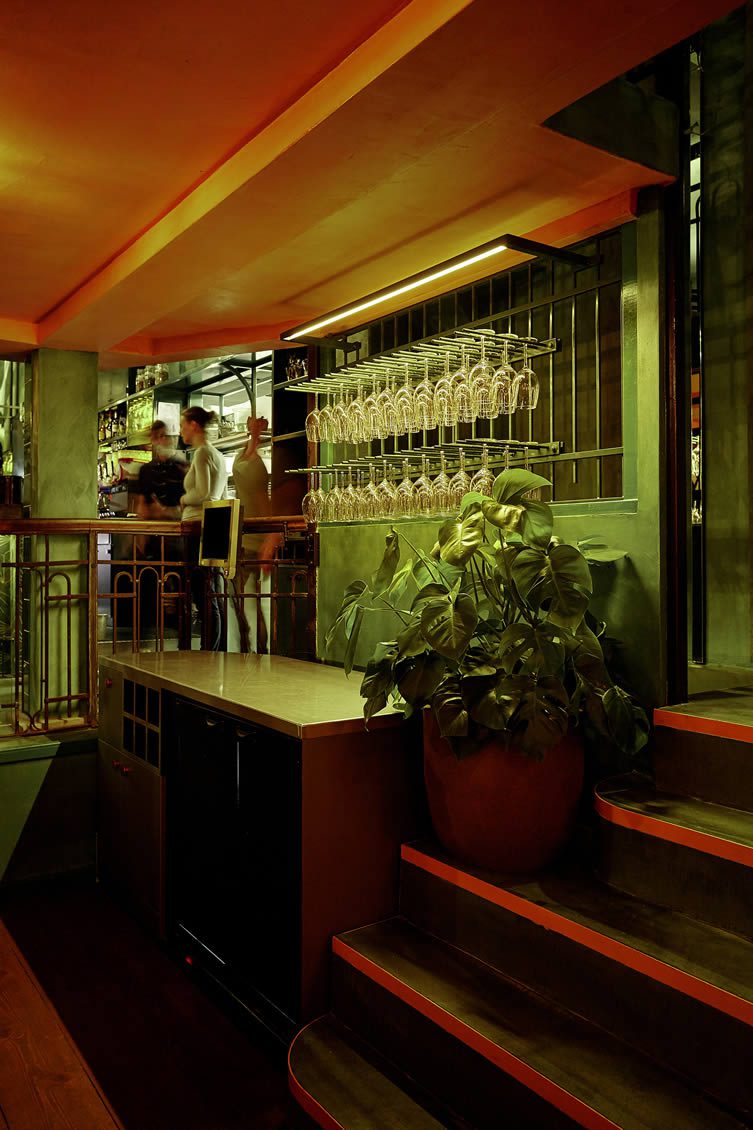 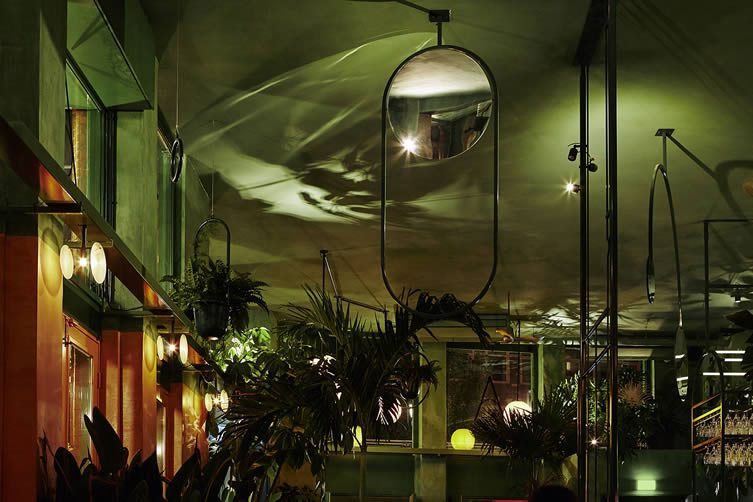 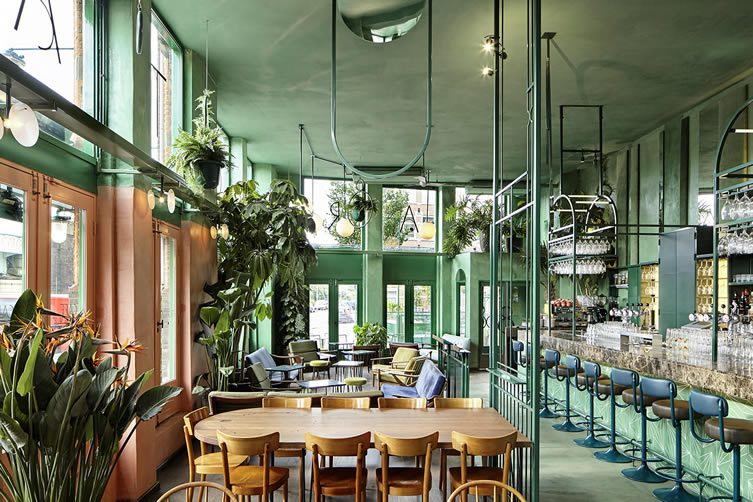 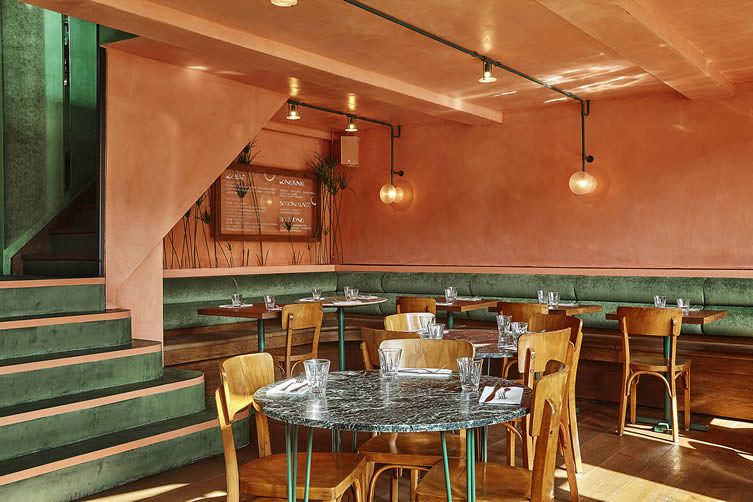 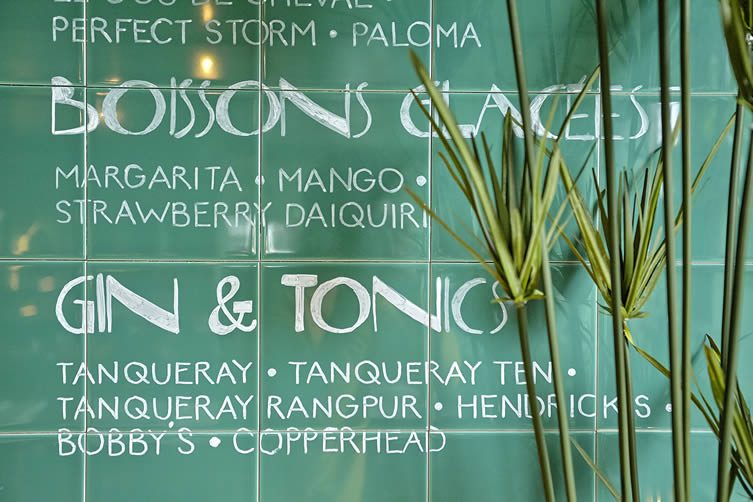 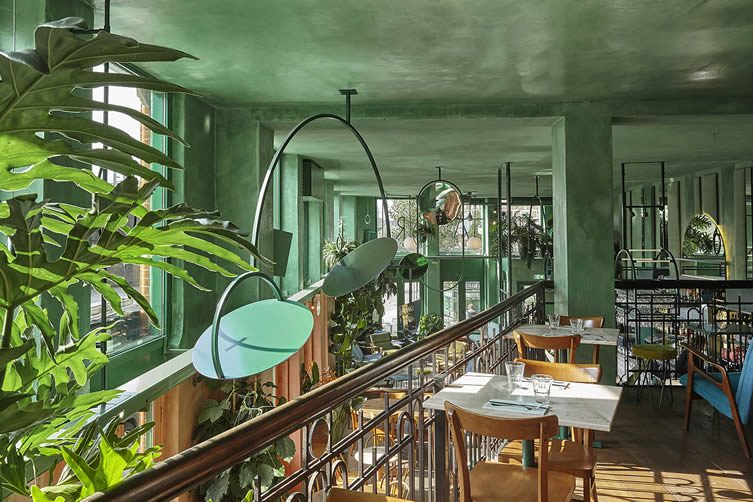 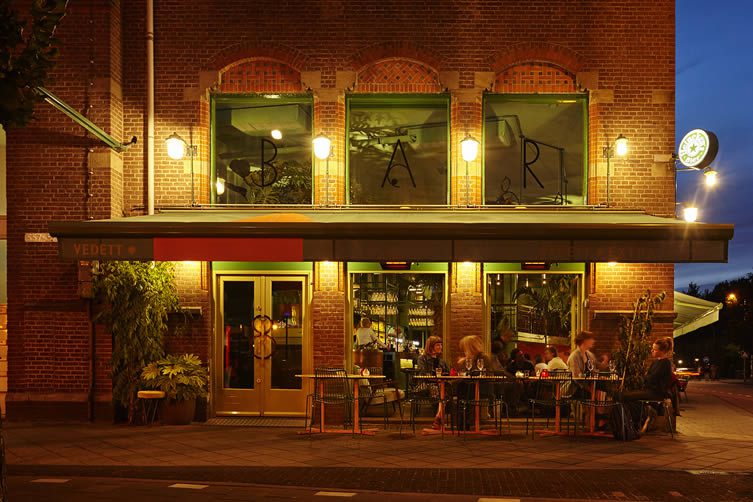 'You have to trick yourself sometimes into staying positive and believing in your vision, when the contrary view is held by everyone else. In a way, it’s almost like going against your own internal sense of doubt too — break your own rules, be... 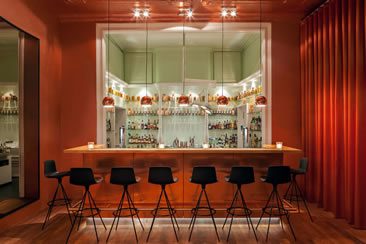 Occupying Odeon, the same former Amsterdam brewery (dating back to 1662) as craft beer bar HOPPA!, local designers concrete have added a more refined drinking den to the multi-faceted entertainment venue. Where HOPPA! packs a punch with growlers and... 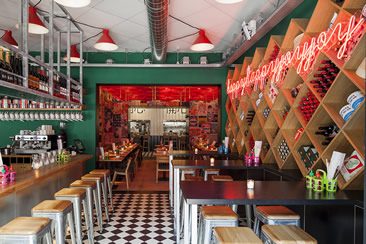 Concrete's Asian-influenced restaurant Happyhappyjoyjoy is guaranteed to put a smile on your face...

Happyhappjoyjoy, beams the sign from within this restaurant on Bilderdijkstraat in Amsterdam, and I'm half expecting to be greeted by a Ren and Stimpy theme running through the vibrant dining areas. But no, the only discernible link to the cheery...