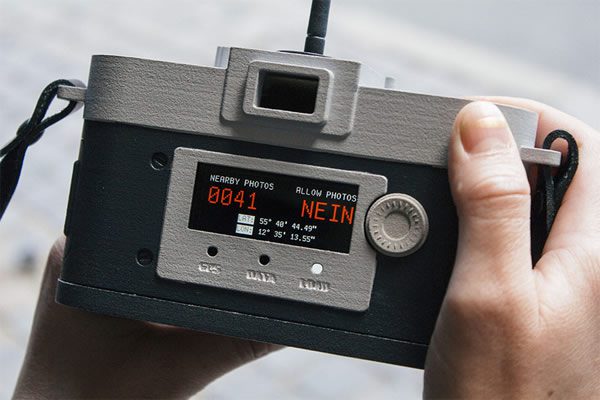 Citing that cameras already use technology to recognise faces, or smiles, as a starting point, Schmitt has designed what he calls a “disobedient tool for taking unique photographs” — a camera that eliminates that unwanted driftwood. Locating itself via GPS, his Camera Restricta performs a quick lookup online to determine whether your location is saturating social networks with same same … too many images geotagged here? The shutter says nein, and you’re forbidden from adding to the deluge.

Also acting as a kind of photo-overkill geiger counter; the camera emits the daunting sound of radioactivity as you search for spots to start snapping — only this radioactivity is geotagged imagery. Use it to avoid areas of excessive selfie action, or to uncover untapped potential.

Open source, Schmitt’s technology raises questions of saturation, poses potential practices to remedy, and drives its user to seek out originality. Perhaps somebody could put Philipp in touch with Zuckerberg? 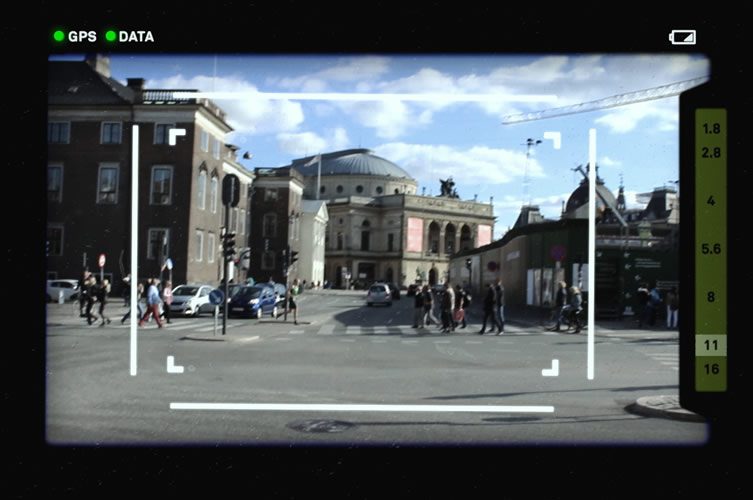 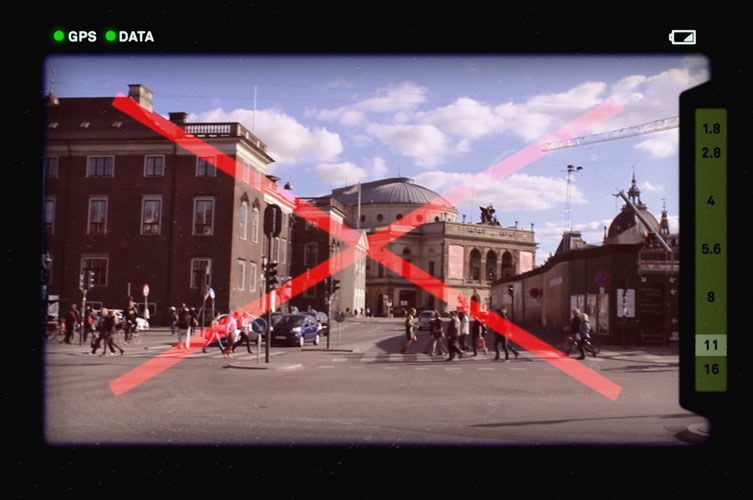 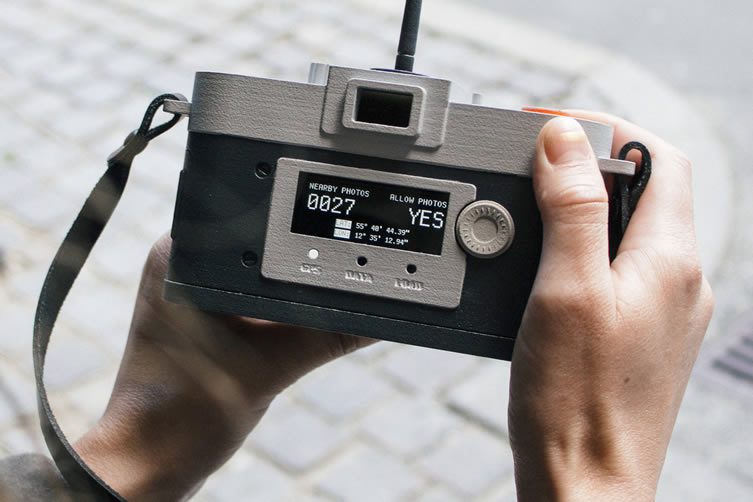 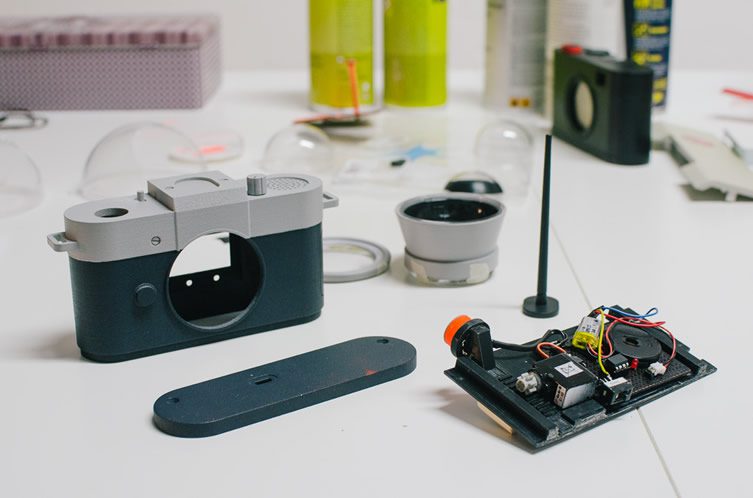 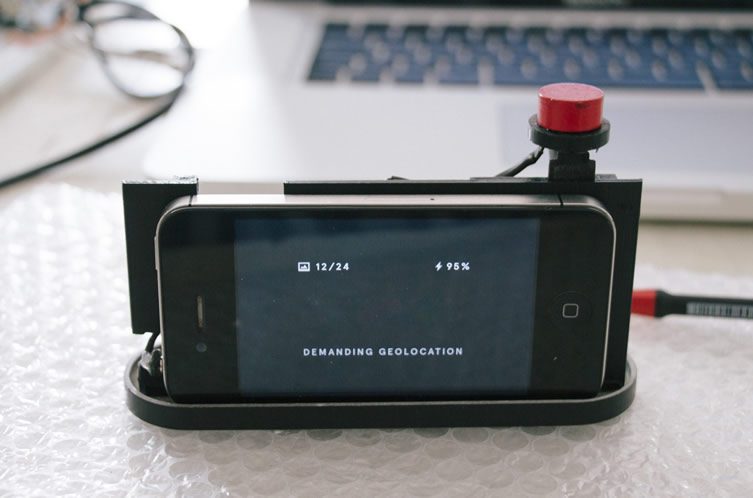