The secret shooting star of Berlin, Potsdamer Strasse, has a new gem: Panama Restaurant & Bar, the latest addition to the collection of restaurateur Ludwig Cramer-Klett. Klett’s two other food temples, Katz Orange (the ethnic-eclectic farm-to-table hotspot) and Candy On Bone (a luncheonette/deli) are both well known and respected among purveyors of the Berlin food scene; and Klett, being a pioneer among the city’s gastronomes, has once again proved his keen eye and impeccable taste. 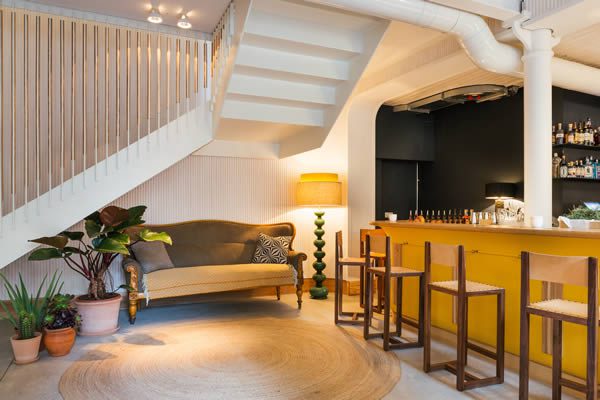 The two-story space in a backyard off Potsdamer Strasse has been designed by the young design duo Karoline Butzert and Nora Witzigmann, and is filled with artwork by contemporary artists; large-scale nature photography by Julius von Bismarck, next to bone-shaped neon from Kerim Seiler. Sophia Rudolph, the former sous chef at the Michelin-starred Restaurant Rutz serves locally-sourced ingredients, and the menu is divided into sections such as leaves & flowers, raw, and grains & vegetables. Panama takes its guest on a trip around the world and seeks to, as Klett explains, ‘broaden the consciousness to the paradise that we are living in now’.

It’s a wide-eyed sentiment taken from the 1970s children’s book that gave the restaurant its name, Oh wie schön ist Panama (Oh, how beautiful Panama is). A book which tells the tale of a tiger and little bear who live in a cabin by a river, a crate filled with bananas and marked with the word ‘Panama’ one day floating by — it takes them on a journey to the land of the dreams, which is, as unfolds, the land they’re already living in. 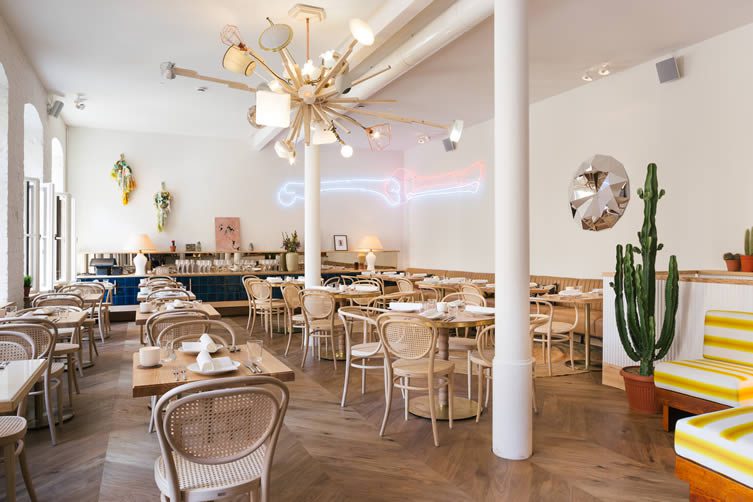 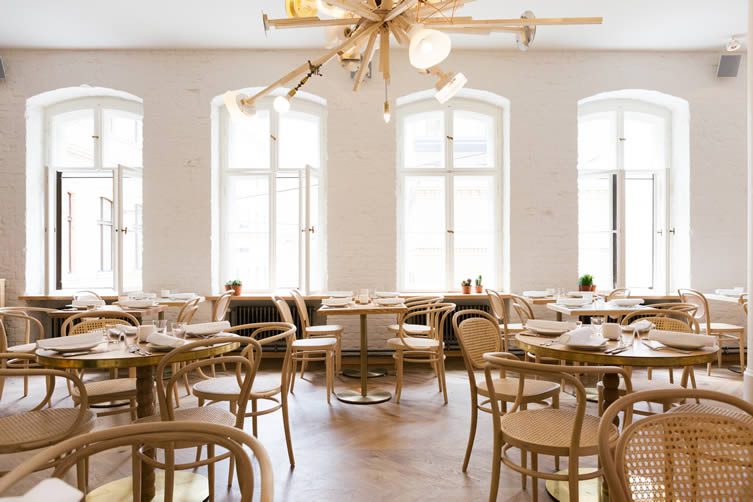 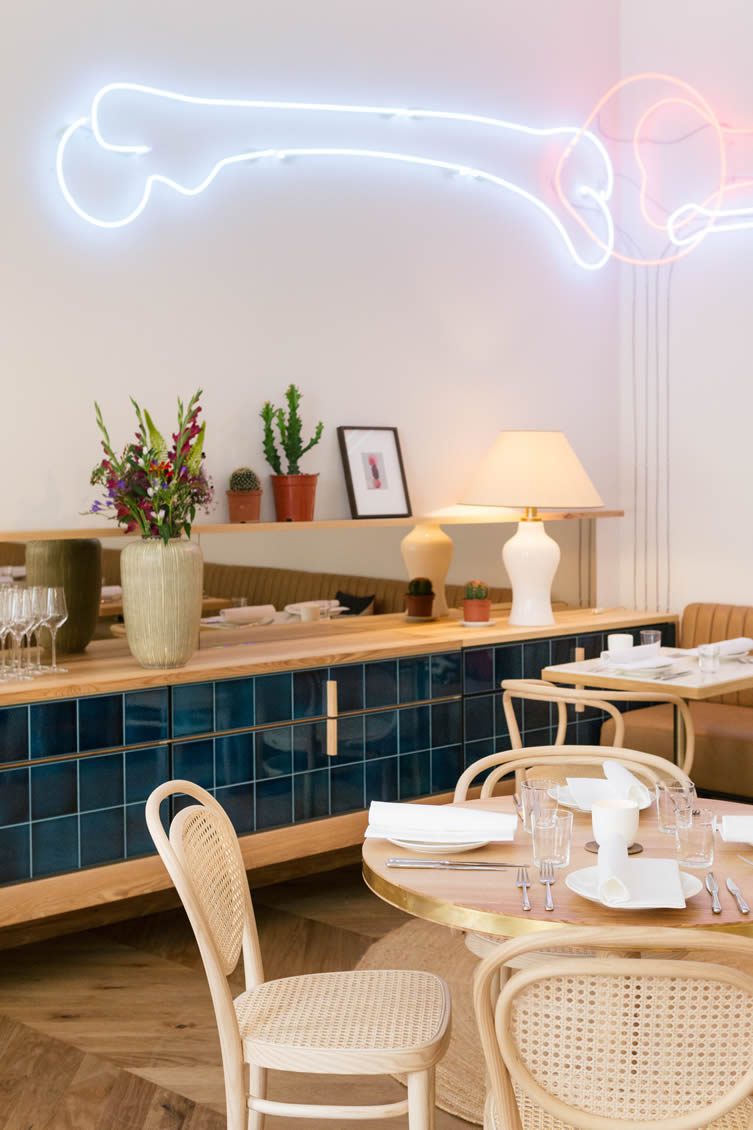 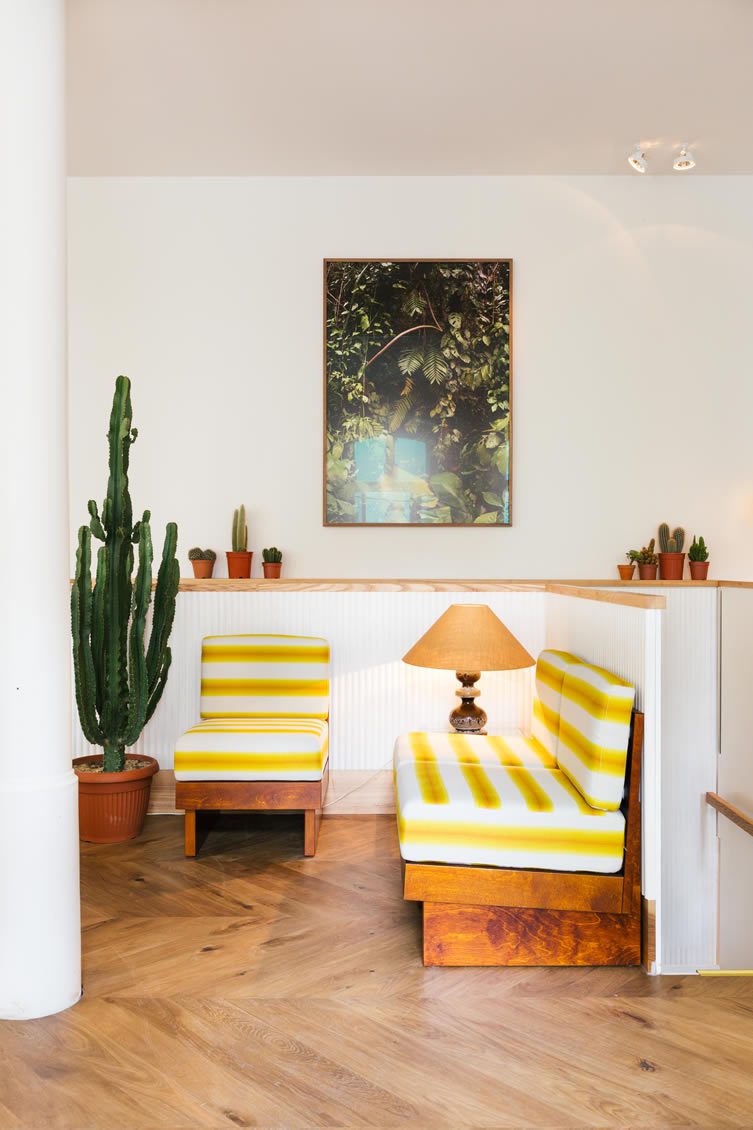 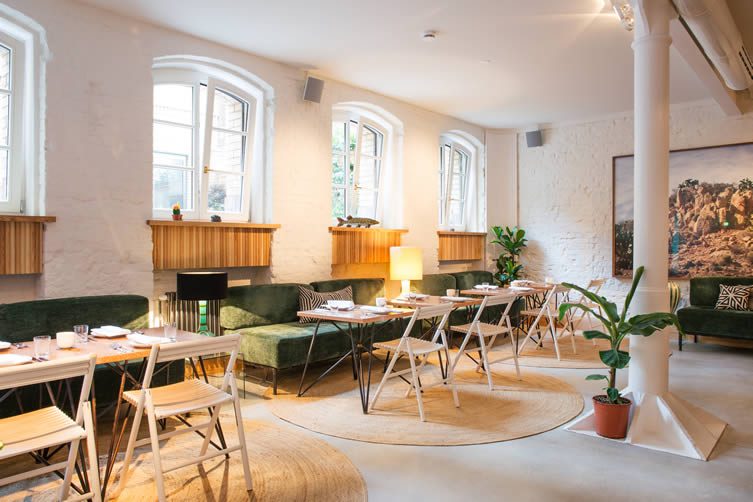 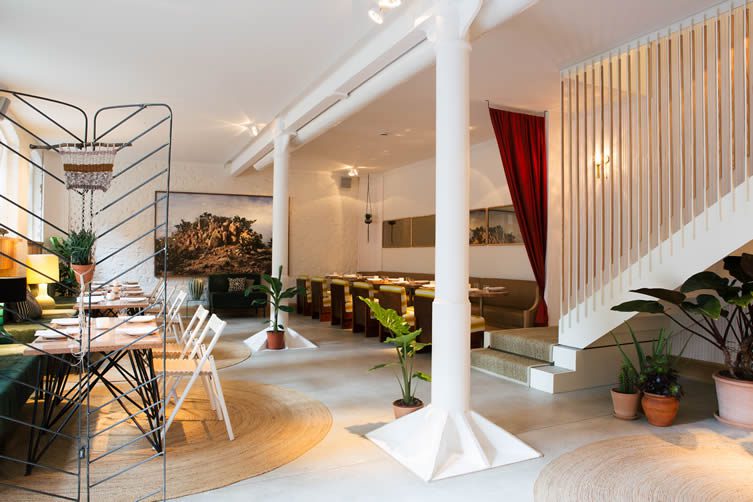 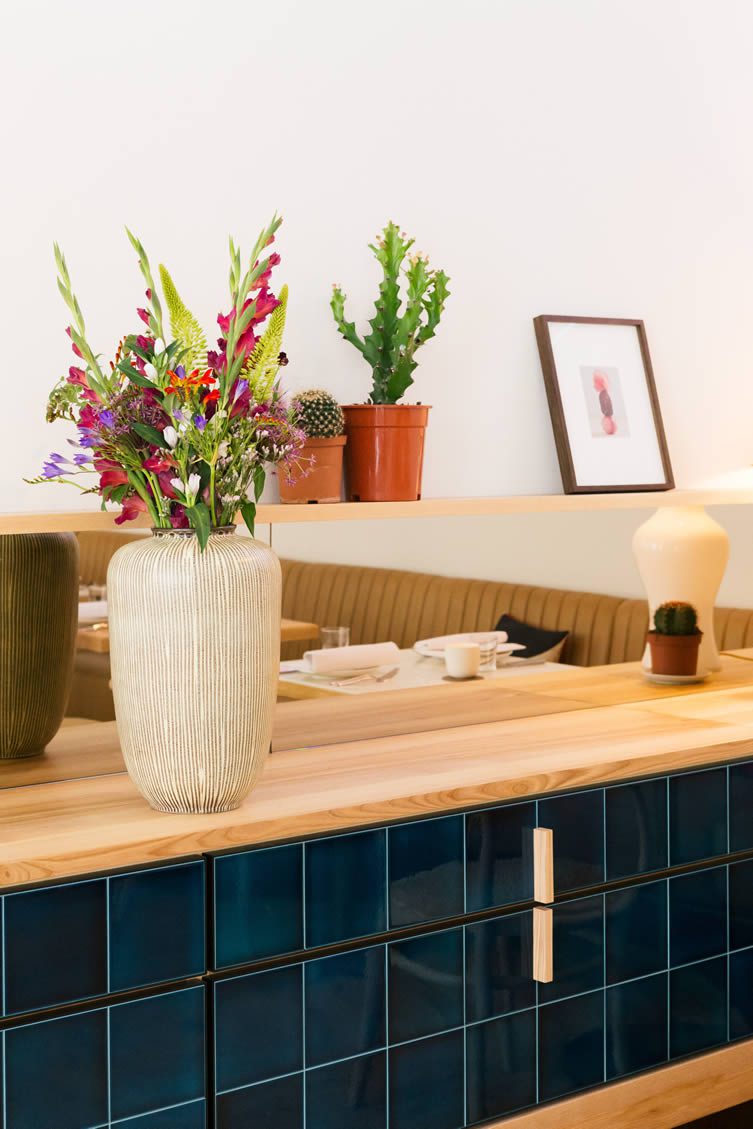 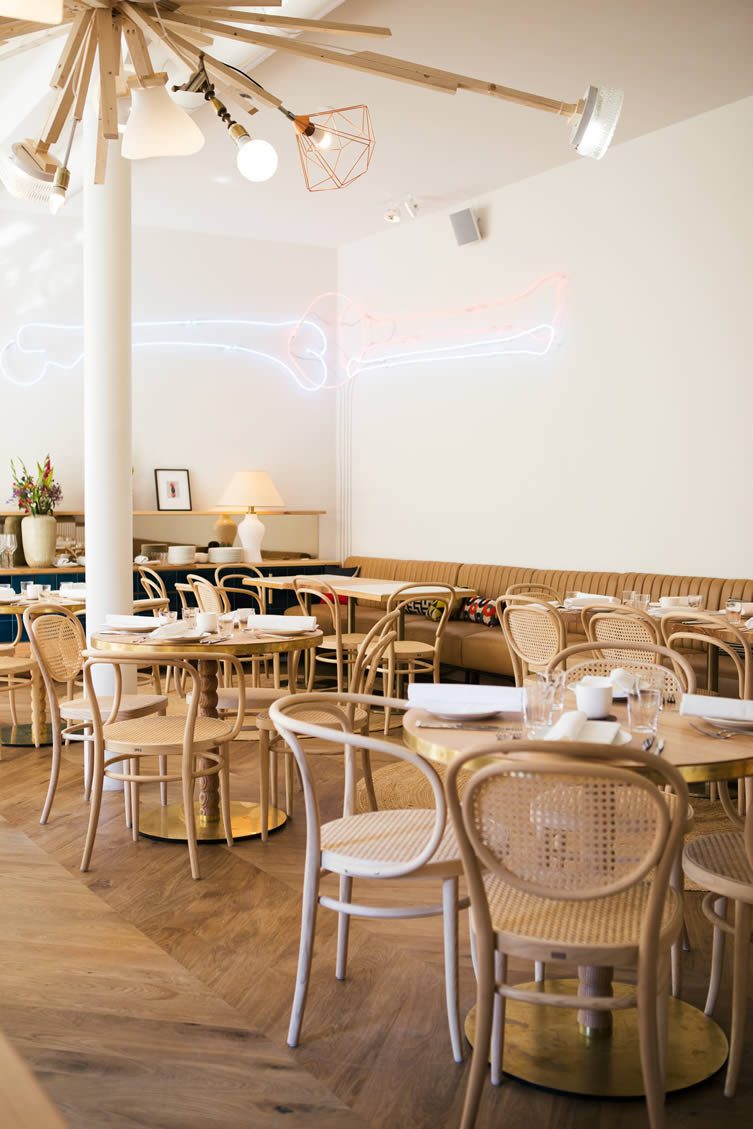 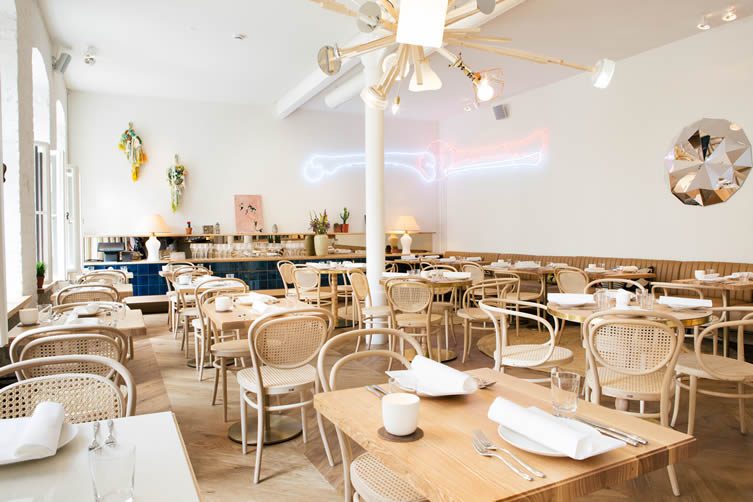 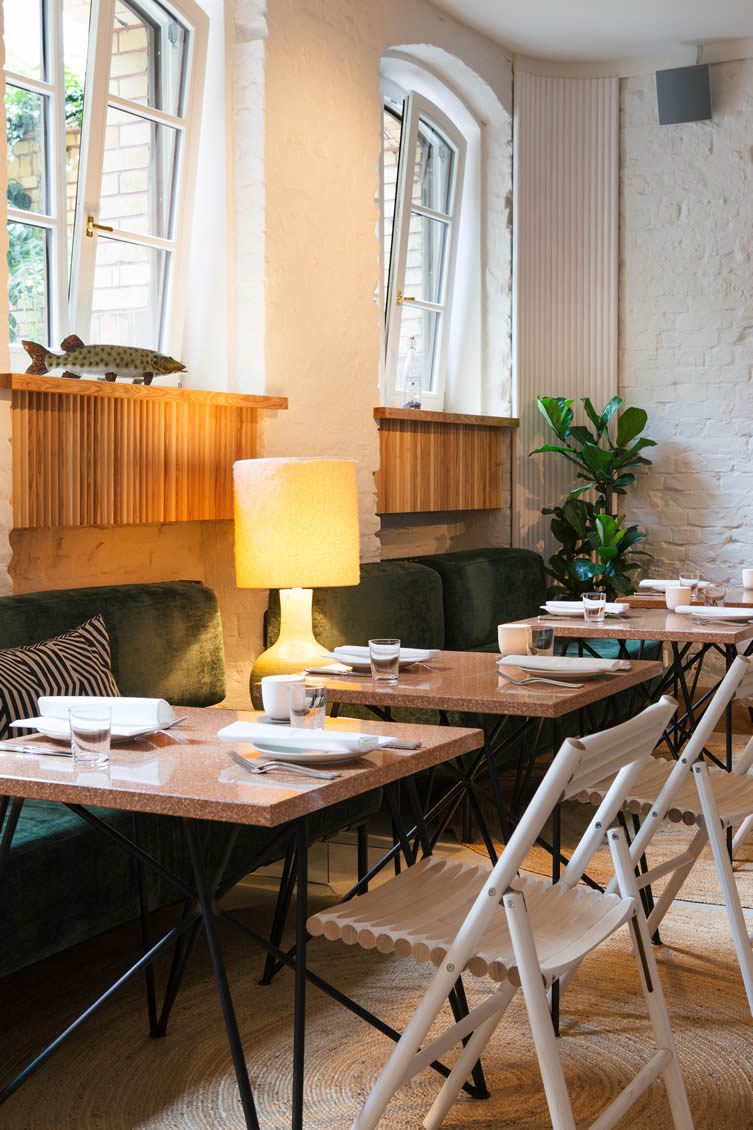 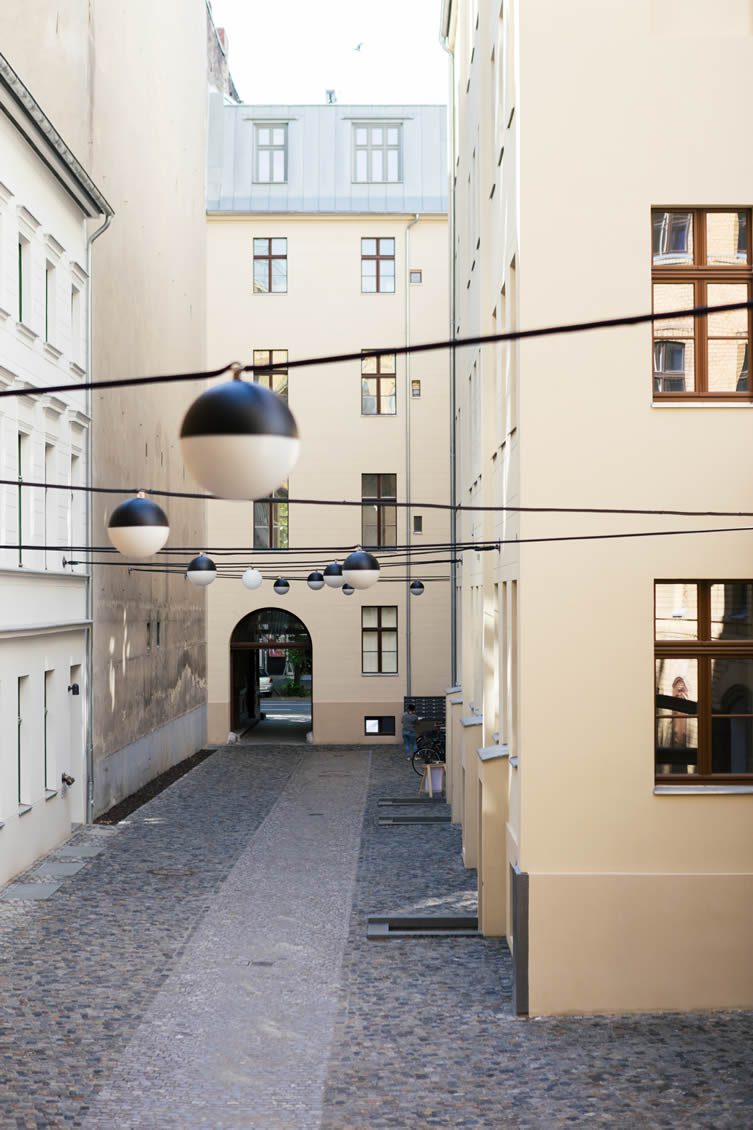 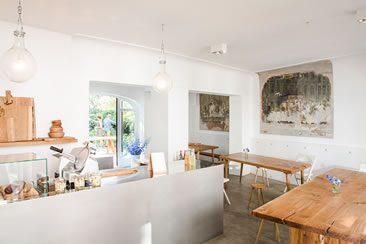 Berlin Mitte's latest interior design and food heaven has been around since July 2015, and is inexplicably still a hidden champ. BUCHHOLZBERLIN and the owner behind Lokal — one of the neighbourhood's favourite eateries — have teamed up ... the... 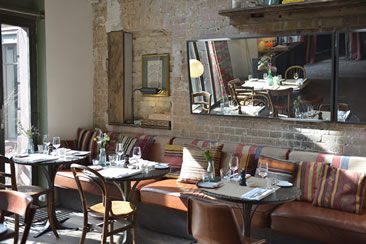 Katz Orange is one of the Mitte's pioneering restaurants that requires directions more than simply an address. Once through the mousy archway, Katz Orange awaits its guests with an imposing Neo-Gothic façade; a former brewery building that dates... 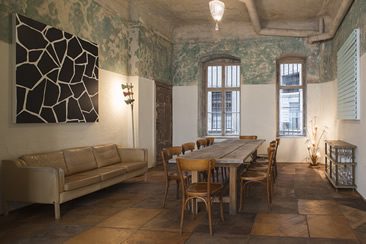 Icelandic moss? Dried seaweed? Chef Victoria Eliasdóttir has delved deep into her Scandinavian heritage to devise the menu at Berlin-Mitte restaurant dóttir. As well as Icelandic, Danish and Swedish blood running through her veins, the young chef...