The guys behind Louis Pretty, Berlin, sure have chutzpah — brothers James and David Ardinast, and Oskar Melzer, having assembled what can only be described as a ‘mob’ of German restaurants. 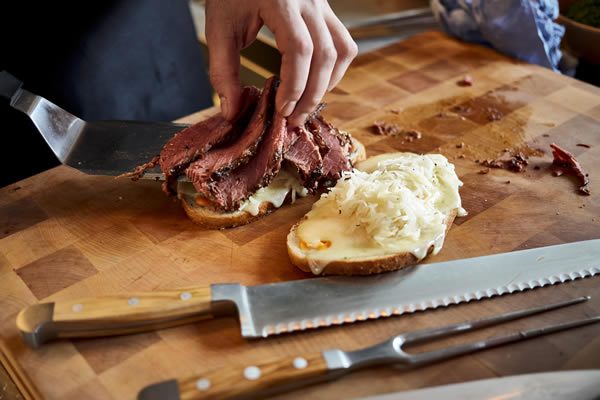 The trio’s family business has its ties in Frankfurt, its heart in the heyday of New York’s mafiosi. Maxie Eisen and Stanley Diamond are a pastrami bar and fine-dining restaurant respectively; the former named after a German immigrant butcher, and cohort of Al Capone, the latter an American-Jewish associate of the Lucchese crime family.

The organisation is now set to darken Berlin’s doors, where Louis Pretty — a member of the Kosher Nostra — joins the villainous clan. Like Melzer’s own Mogg & Melzer before it, Louis Pretty brings all the goodness of classic Jewish-American delicatessens to Germany’s capital. The three dons spent six months mastering an epic pastrami recipe: four weeks cured, several hours smoked, cooked and then marinated at the end — the complex process celebrated simply on your plate, accompanied only by rye bread with coleslaw, pickled gherkins and mustard.

A framed signed photo of Seinfeld hangs as a lonely nod to New York’s Jewish culture on the walls of the mob’s Palm Springs summer getaway. Louis Pretty, a surefire hit. 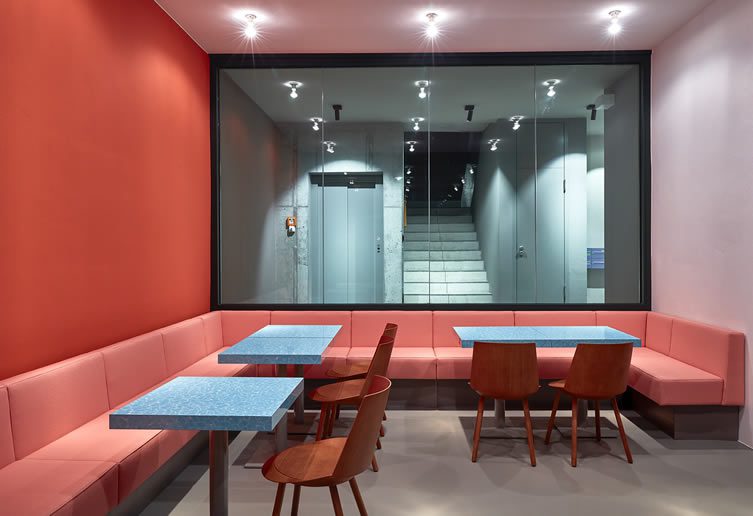 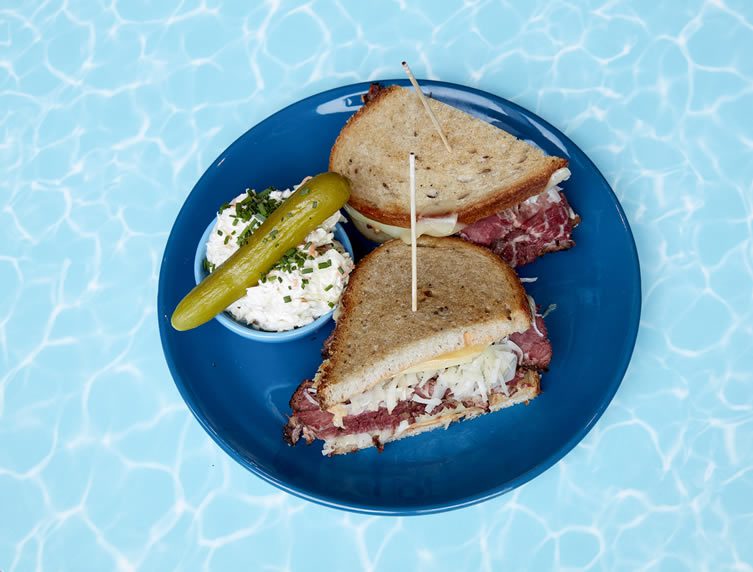 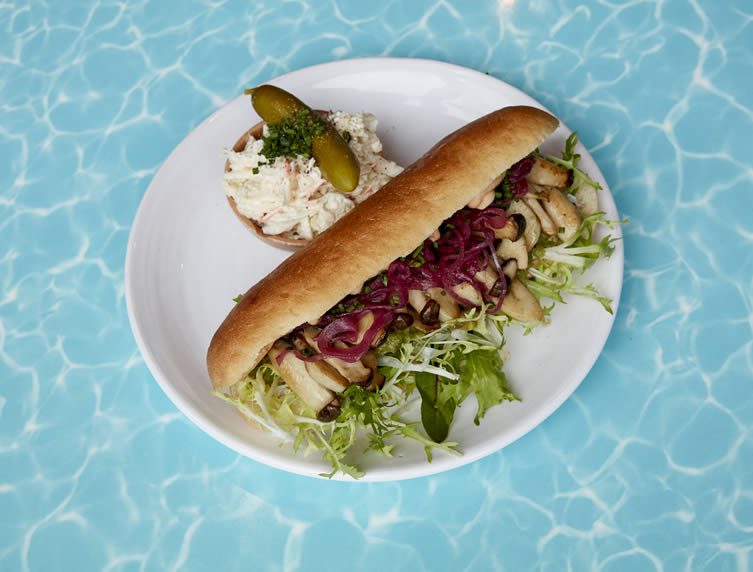 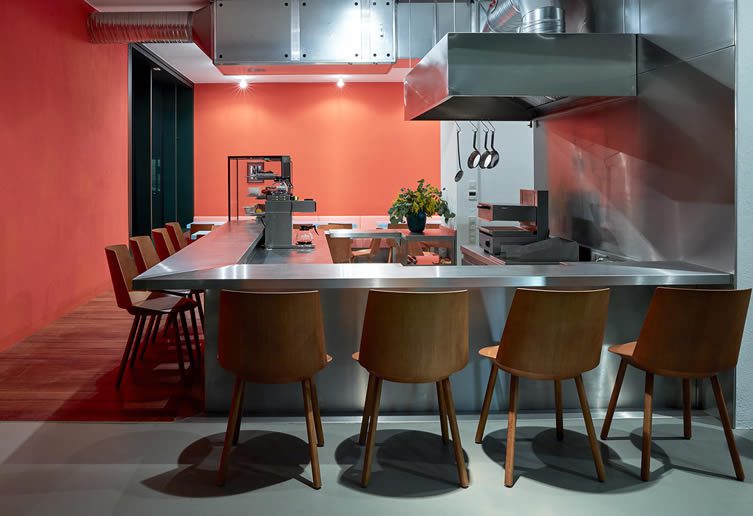 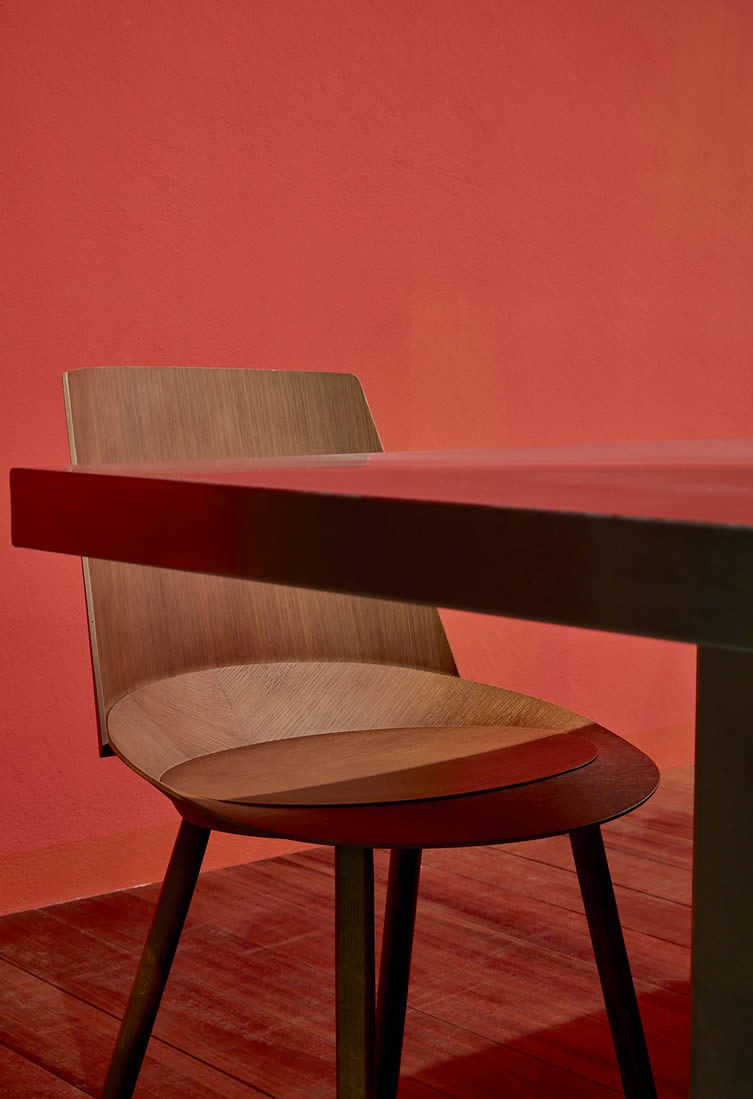 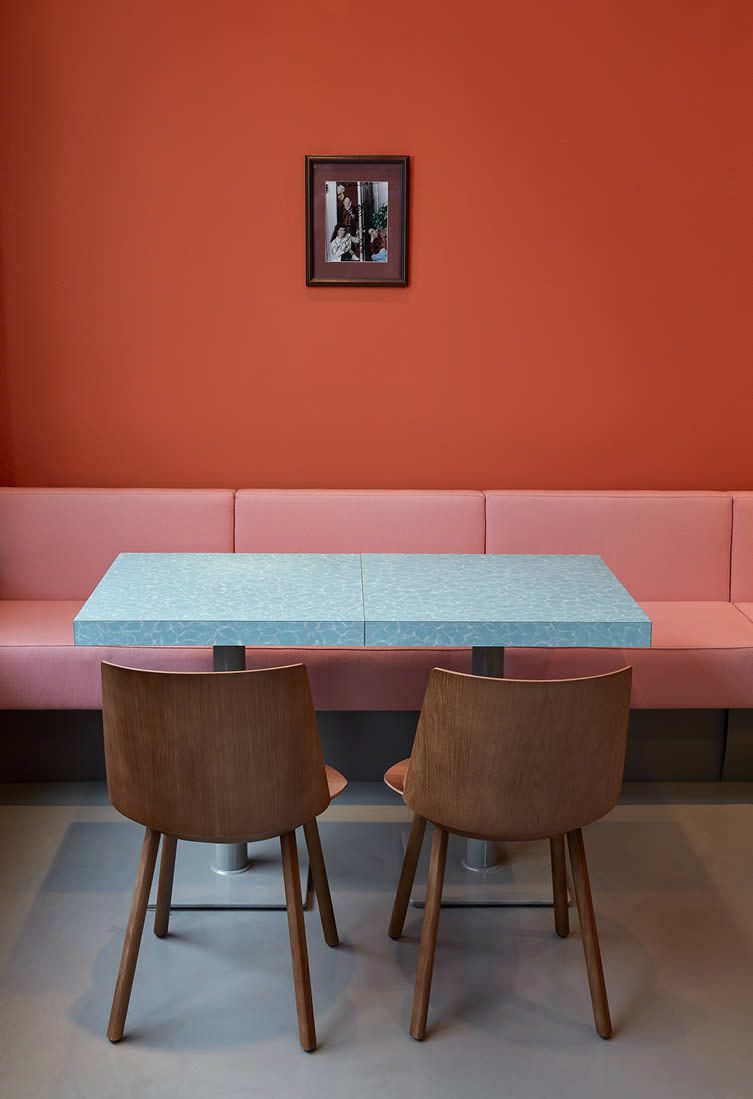