Calling on his own experience as an illegal immigrant, Seba Kurtis — who left the chaos of Argentina in 2001 for Spain, where he spent five years off the radar — brings more than most artists to the unravelling chronicles of migrant dehumanisation. Unable to afford a camera, his tutor encouraged Kurtis to experiment with collage; existing materials easier to access than the tool to create his own. That experience has surely enriched his approach to art, and was solidified in a course at University of Manchester — where Kurtis began to apply collage techniques to his photography; experimenting with exposure, colours and textures.

It’s not just technique that informs the work of Seba Kurtis — studying journalism and being involved in political activism during his time in Buenos Aires, the artist has a wealth of personal experience to draw upon: water-damaged film destroying memories of his and his family’s time in Argentina, people met during his time as just another number … Kurtis channels experience, technique, and the current political climate — the outcome a sobering, ambiguous look at a world we all hear about, but few of us see outside the haze of agenda-led media. Bringing together several bodies of work under one title, Immigration Files shows at Christophe Guye Galerie, Zurich, until 16 January. 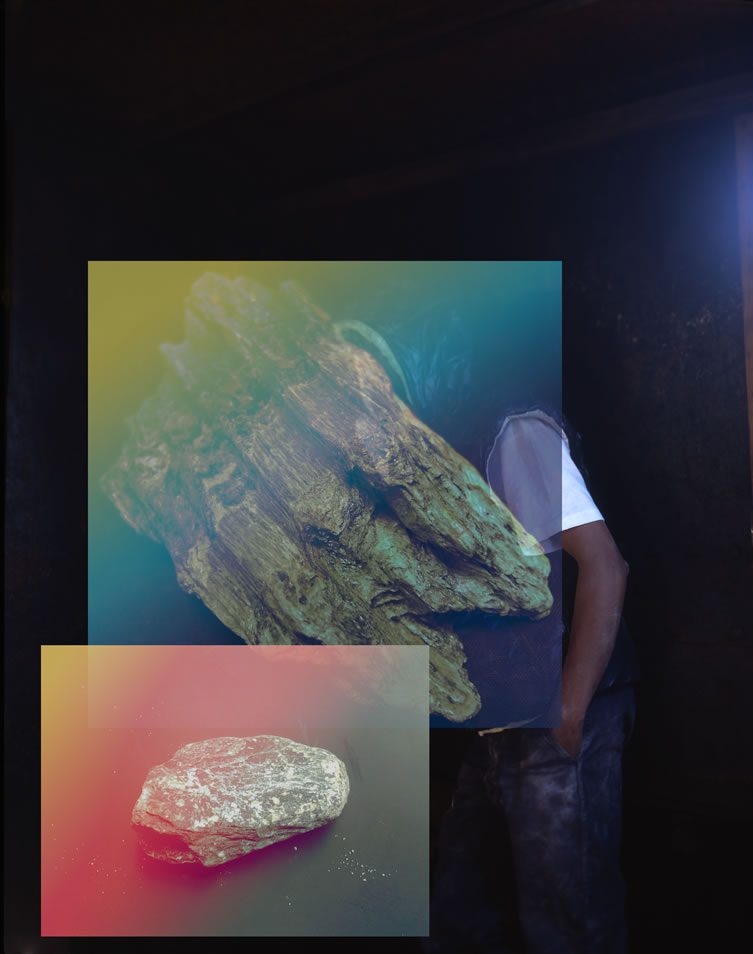 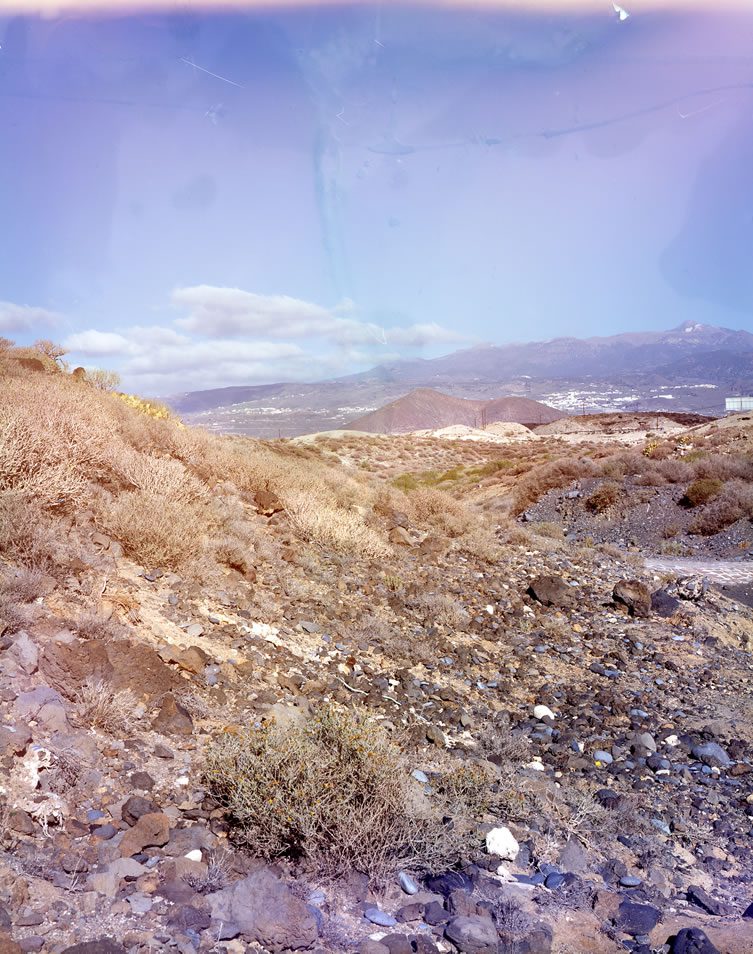 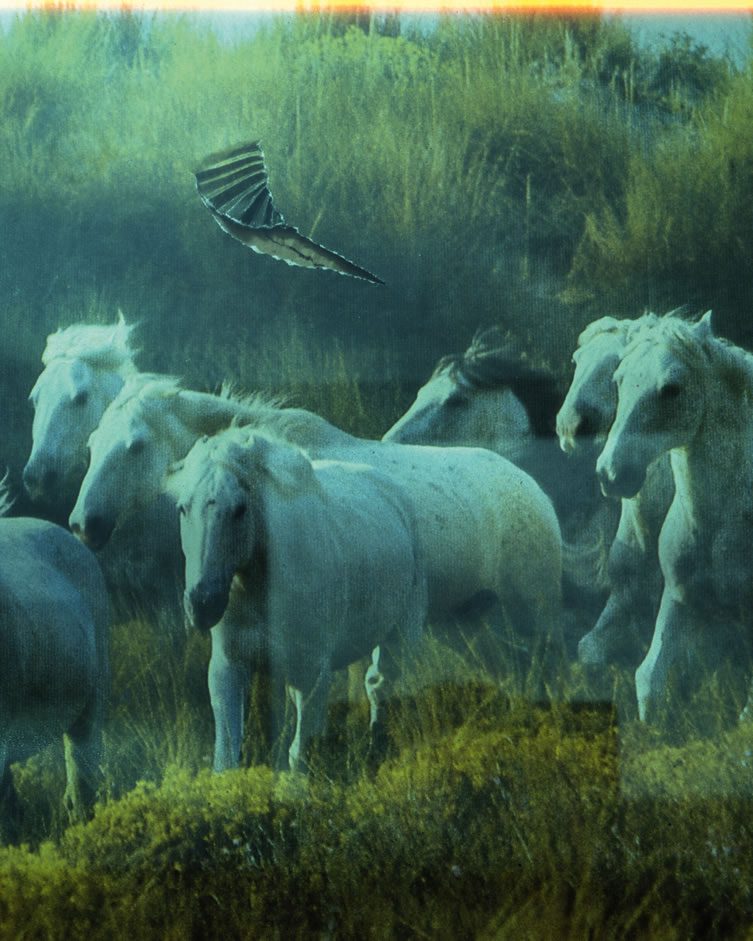 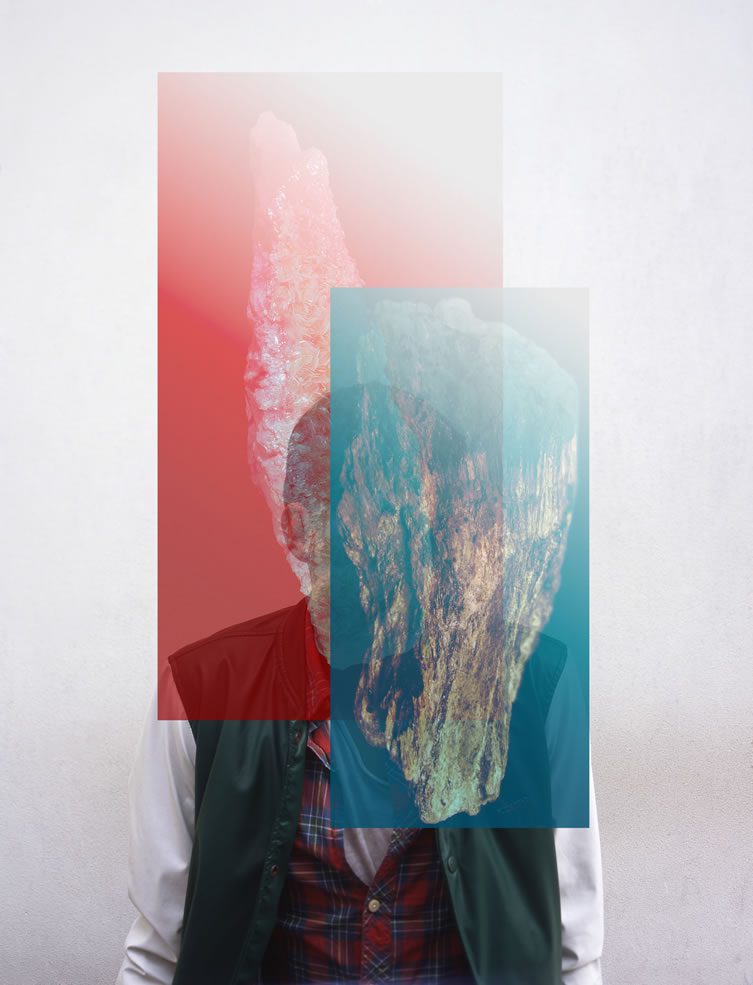 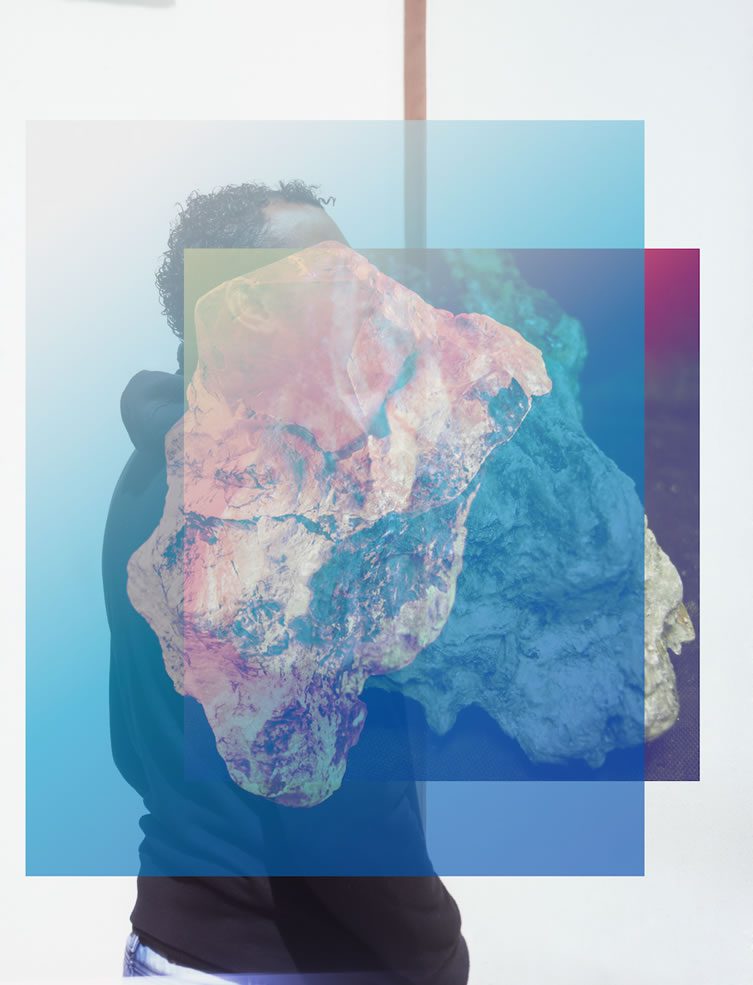 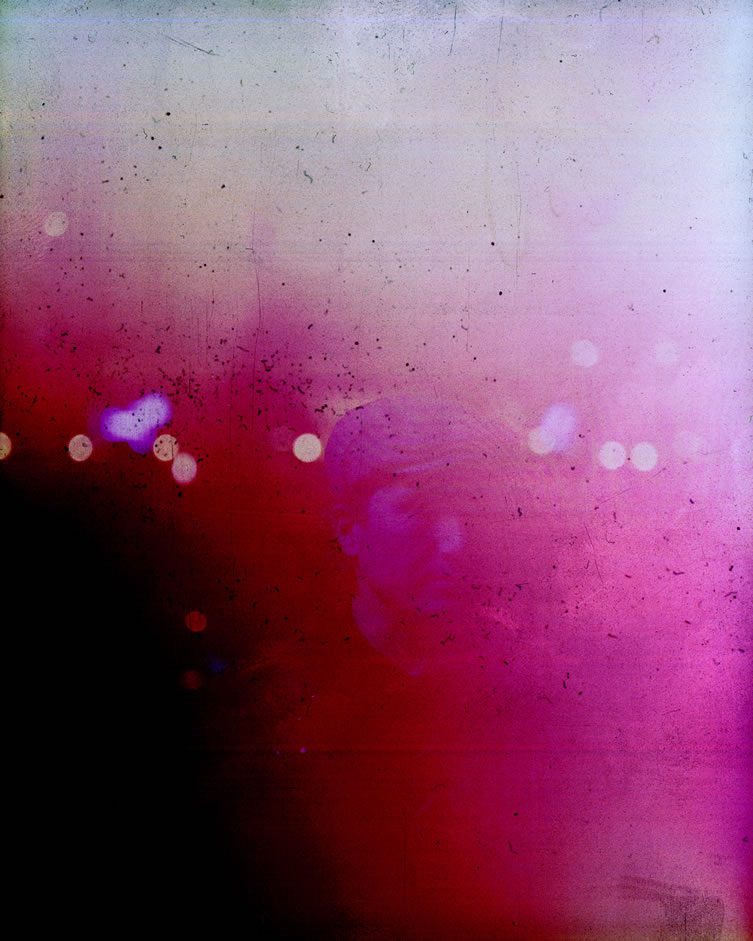 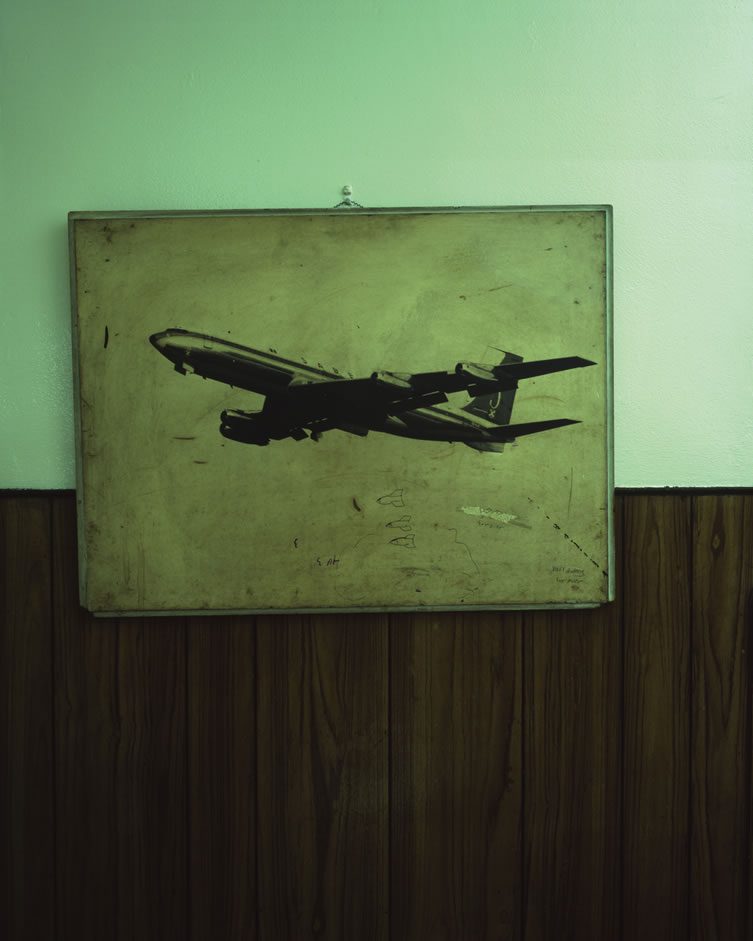 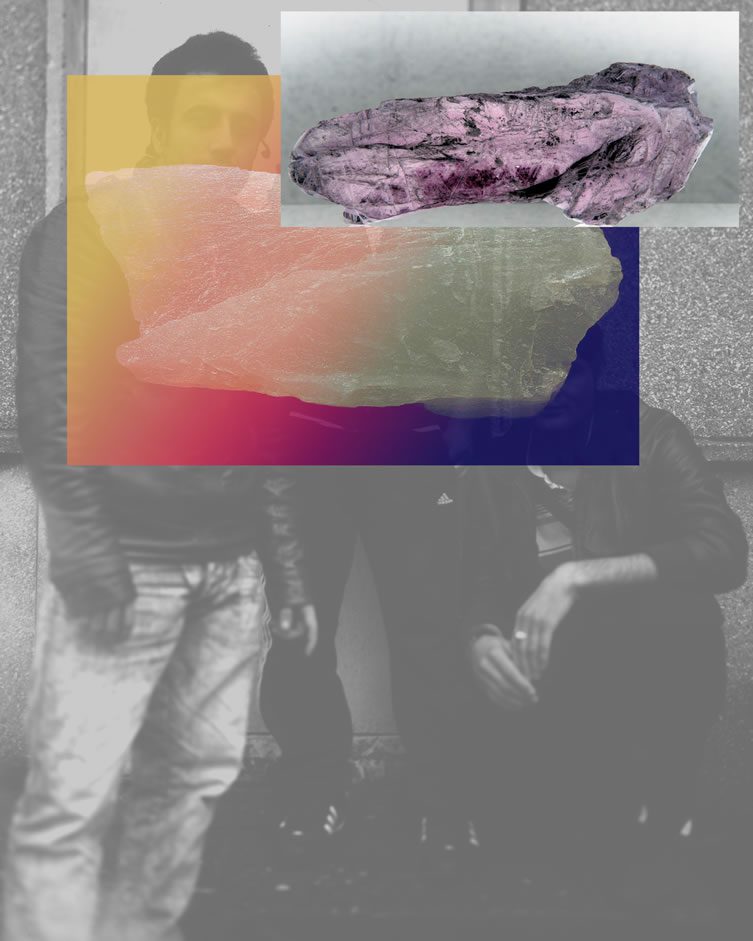 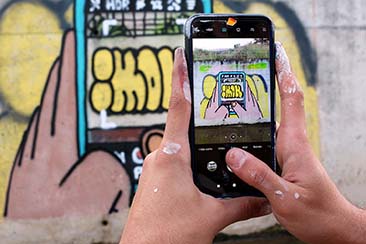 His skills honed on the streets, Malagueño artist Imon Boy has gone on to exhibit his artworks, memes and illustrations in galleries including ThinkSpace, Los Angeles; Moosey Gallery, London; La Causa, Madrid; and now heads to Zürich's Kolly... 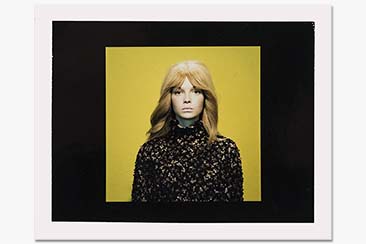 Miles Aldridge opens his vaults, with an exhibition that gives insight into the processes and techniques behind his hyperreal pop-noir...

Miles Aldridge's photography buzzes with glamour whilst crackling with an undercurrent of disquiet. It is kaleidoscopic and hyper-polished, dizzyingly fashion mag but touched with suspenseful noir—his models beautiful and soaked in perfection, yet... 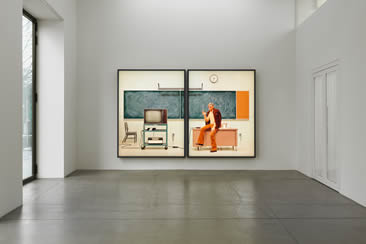 Taking a dinner break at his drum kit, cutlery poised like drumsticks, pint of beer resting on his floor tom, Rodney Graham — in his guise as a 1960s jazz drummer — illustrates all about his singular style that elevates it to another level....

We're bombarded by information, predominantly visual, yet there can be precious little joy in it. Bombings, terrorists, refugees, natural disasters; if you've ever watched an Adam Curtis film, you'll be familiar with the narrative of rolling news...