Taking a dinner break at his drum kit, cutlery poised like drumsticks, pint of beer resting on his floor tom, Rodney Graham — in his guise as a 1960s jazz drummer — illustrates all about his singular style that elevates it to another level. Setting himself as a fictional character, we have his meticulous attention to detail; his technical excellence; his wry sense of humour and passion for music. 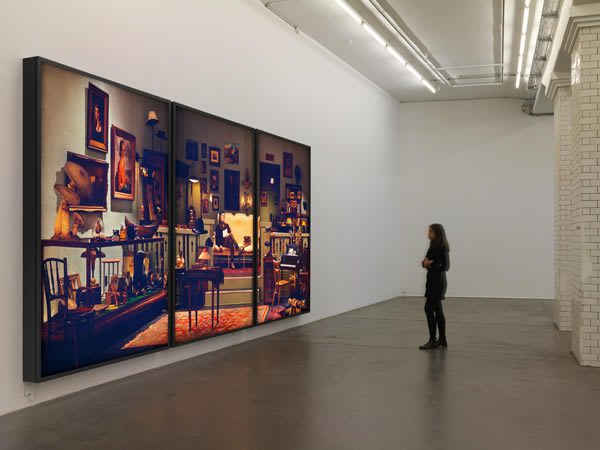 Graham is a master of his craft, a restless artist who embraces photography and film; music and painting. As he prepares for a major retrospective at Gateshead’s BALTIC Centre for Contemporary Art, the Vancouver-based artist presents a selection of his signature lightbox photographs alongside two new collage series in Media Studies; currently showing at Hauser & Wirth Zürich.

As that jazz drummer in Dinner Break (Salisbury Steak), a sleeping antique dealer in the stupendously-elaborate Antiquarian Sleeping in his Shop, the flakey lecturer in Media Studies ‘77, seemingly teaching little other than the art of smoking in style; Graham’s characters are captivating — cinematic and mundane at once. Influenced by Robert Rauschenberg, the Canadian draws on a hoard of Circus magazines — the hair metal mag that would be immortalised in Guns N’ Roses’s Get in the Ring providing a wealth of rock stars who are obscured, sometimes beyond recognition.

In other collages, mid-century style icons like Dean Martin and Alain Delon can be found alongside vintage adverts and other confounding odds and sods torn from old mags; the two series serving as evidence of Graham’s lifelong passion for music and film. His ability to contort those influences into surprising saunters through the uneven landscape of popular culture, too. Witty, elaborate, contrary. Graham’s nostalgic work itself is a vital cornerstone of the very culture it draws upon. 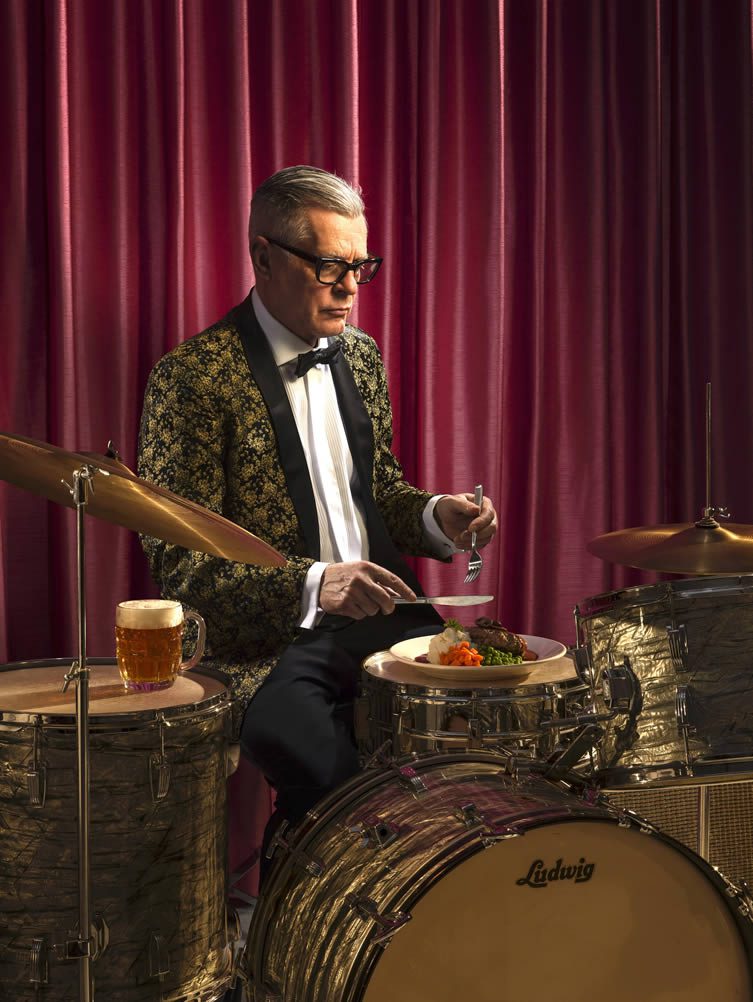 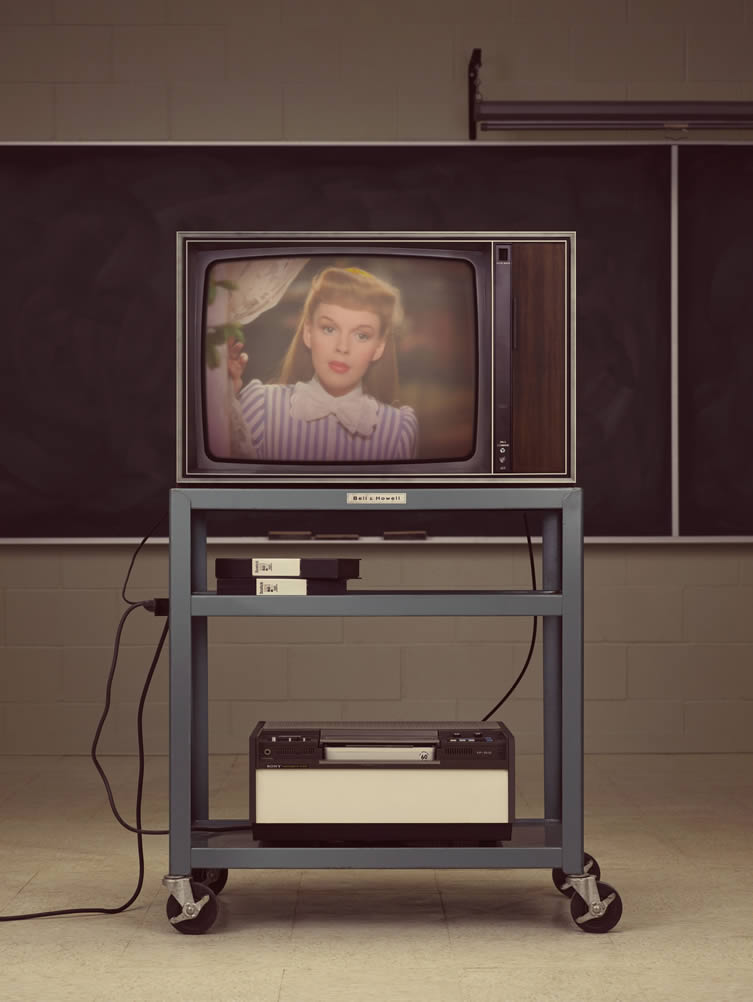 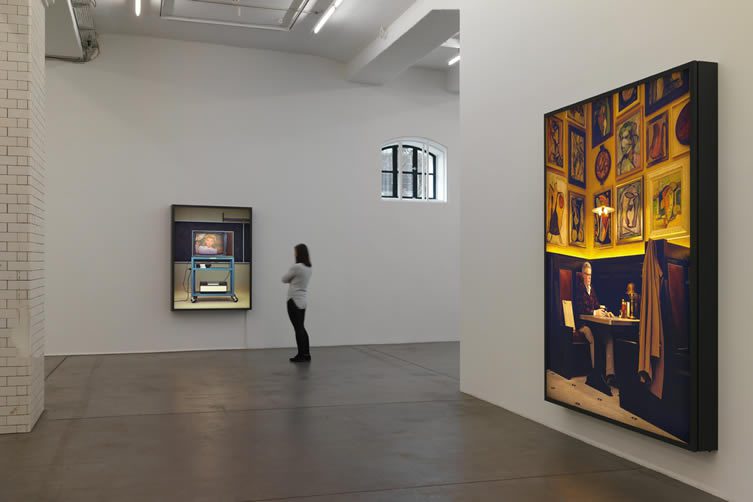 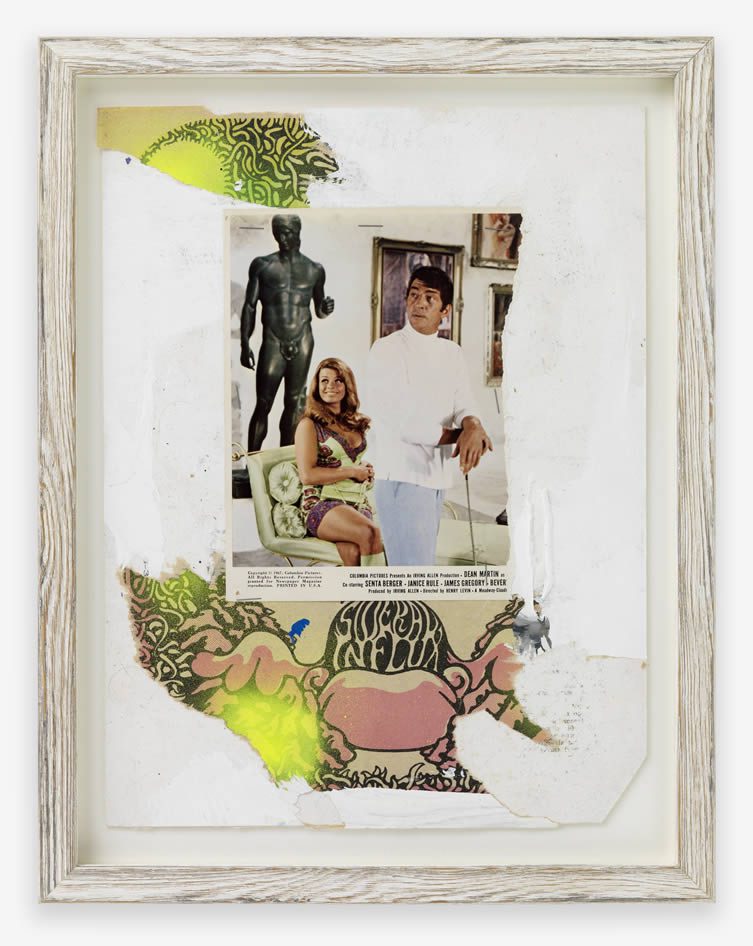 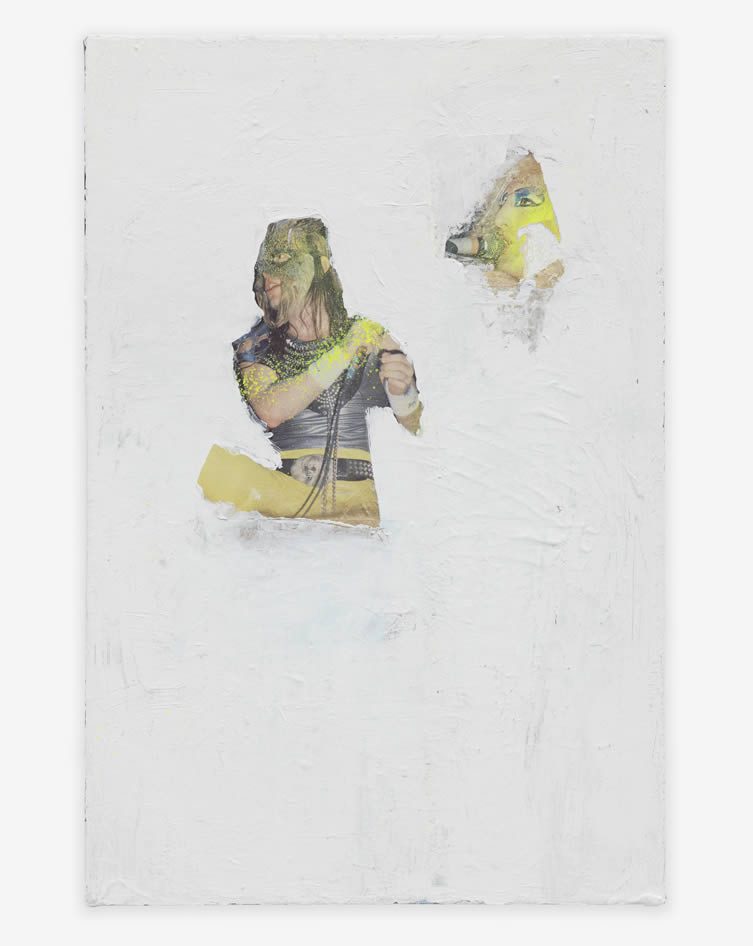 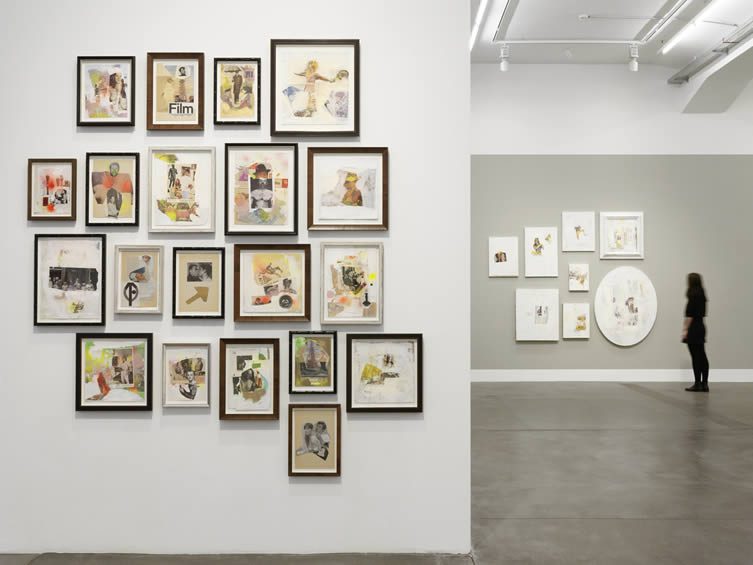 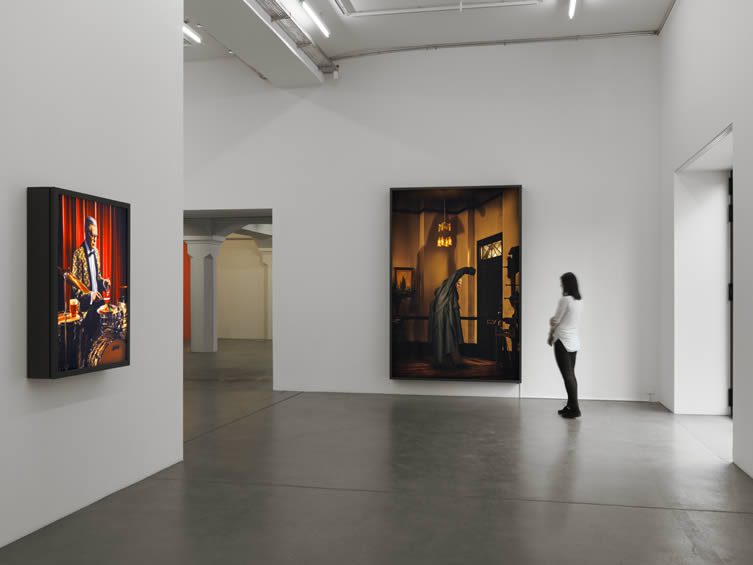 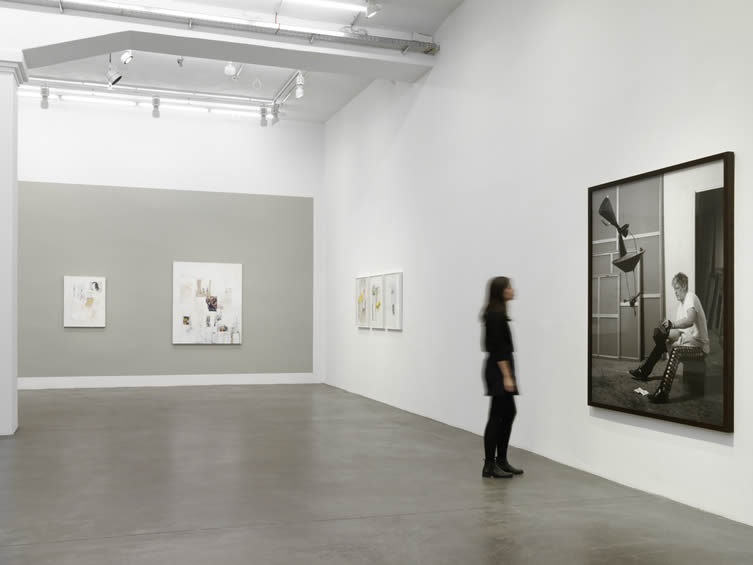 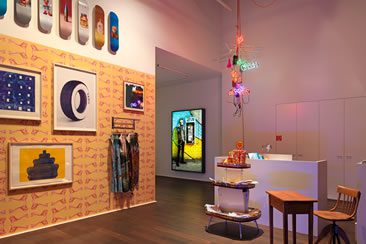 Hauser & Wirth Zürich invite you into their living room for an unpretentious celebration of art editions...

However much fine art permeates contemporary culture — with art hotels, art restaurants and so forth — a stigma of stuffiness still remains within the white cube format of traditional galleries. Even those who know their Roths from their Rothkos... 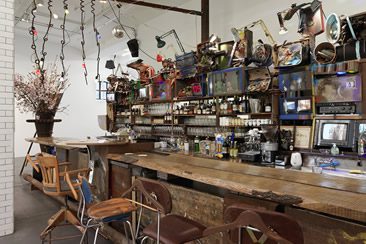 Everybody’s experienced it: that moment when you walk into the bar of your dreams. The kind of bar whose napkins hosted the first notes for The Great Gatsby or A Farewell to Arms; the kind of bar where As Time Goes By was first heard or where Tom... 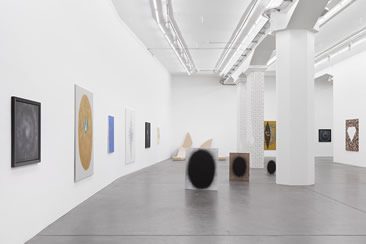 What a powerful prefix from two little letters: “un” is the start of Andy Hope 1930's new series, summing up its ethos, commenting on its creative process and drawing forth all sorts of preconceptions in the viewer before things have even... 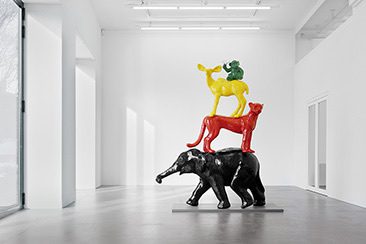 Travelling the weird and wonderful world of imagination...

Belgrade-born artist Djordje Ozbolt has been doing some travelling - into the jungle, across the savannah, and down a long path of imagination and discovery that has led him to produce his latest collection Who Say Jah No Dread. This menagerie of...