Ballard is a Seattle neighbourhood bordered by the Lake Washington Ship Canal to the south and Shilshole Bay to the east, and the fruits of the sea have long been high on the menu around these parts. Chippy’s is a dinky little fish restaurant that follows in that tradition (Anglophile American readers will forgive us for explaining that across the Atlantic we call fish and chip shops “the chippy”). 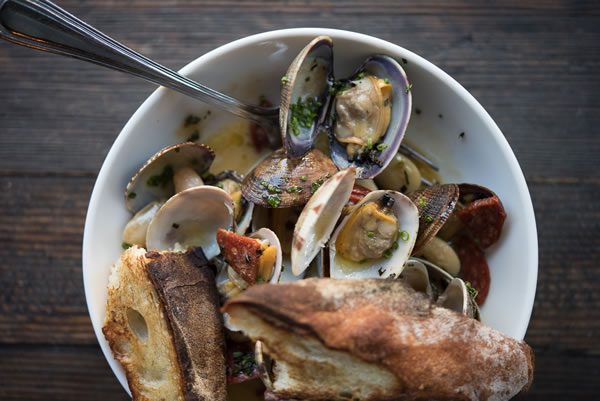 The eatery started out preparing classic British style fish suppers with authentic condiments such as mushy peas (which aside from salt and vinegar is pretty much the only correct way to embellish it, FYI), but not everyone harbours a love for the deep fat fryer and Chippy’s has expanded the menu to include heart-friendly alternatives such as king crab salad with fennel and orange and Coho salmon with eggplant puree.

If Grey’s Anatomy has taught us anything it’s that Seattle gets more than its fair share of rain, but Chippy’s is an optimistic sort of place, and there is outside dining available when the weather allows. The beautifully engineered and very handsome windows at the front hinge outwards, providing an interesting in-out table dynamic as an alternative to the snug brick-walled interior. 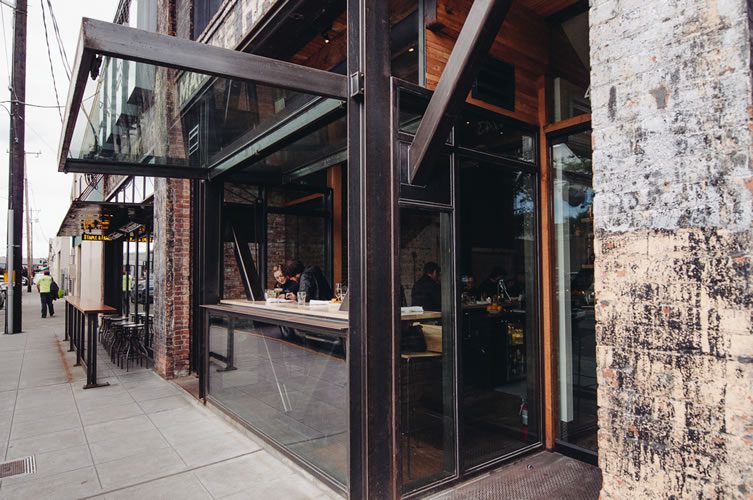 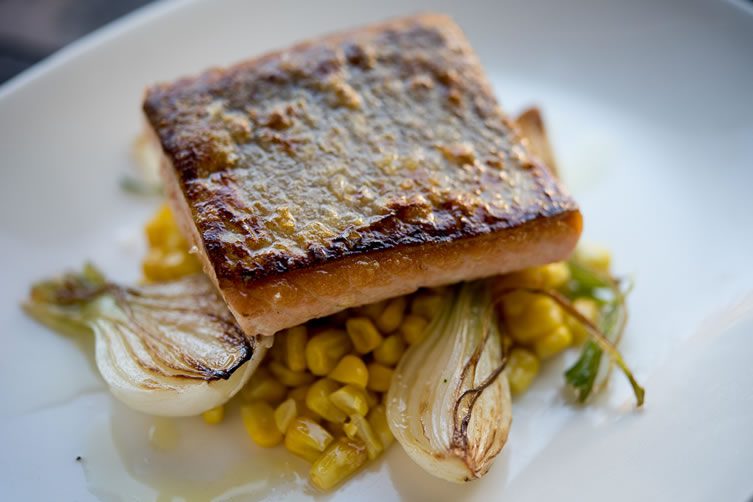 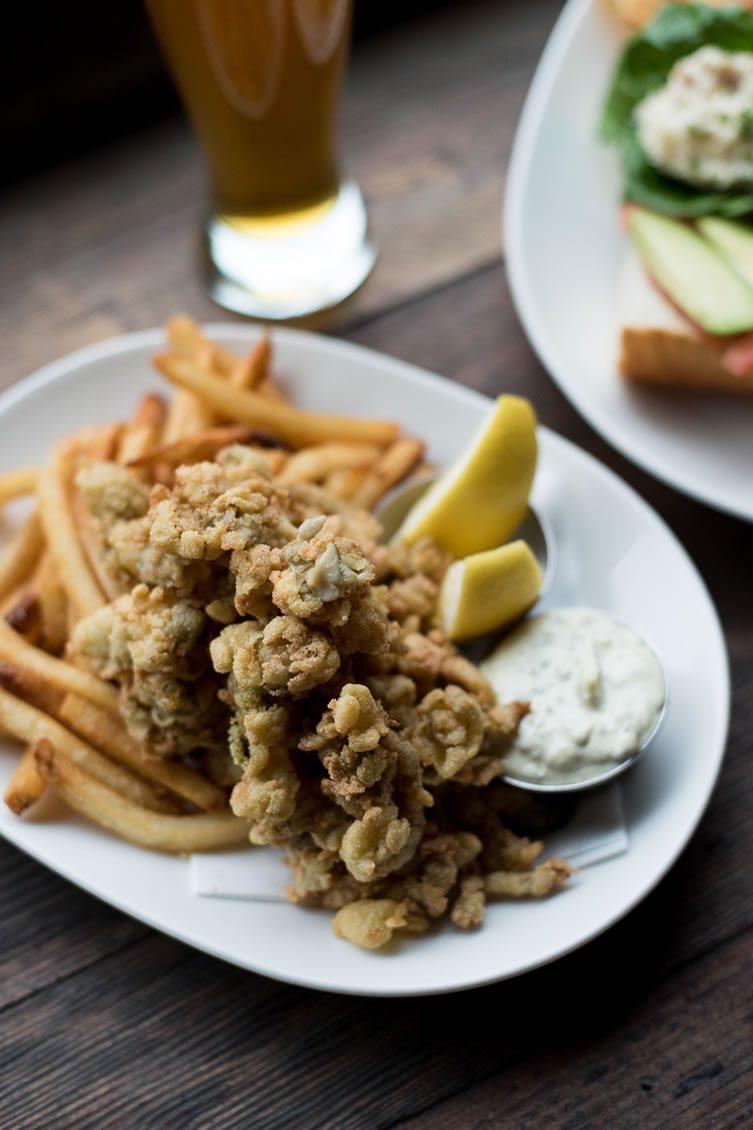 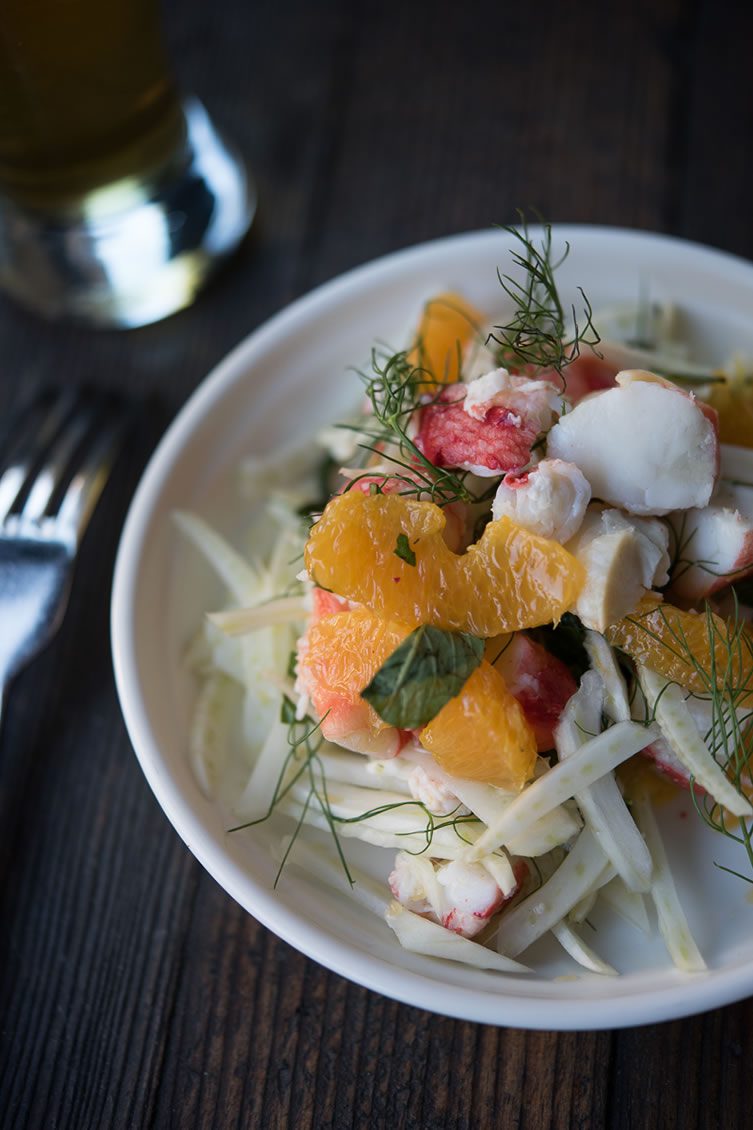 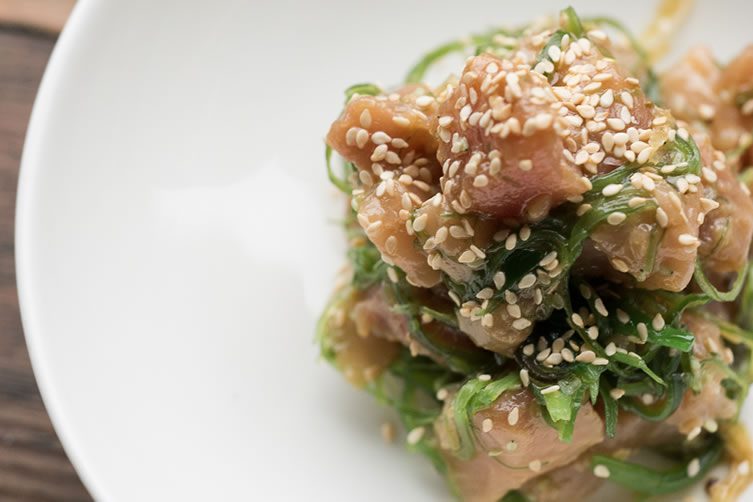 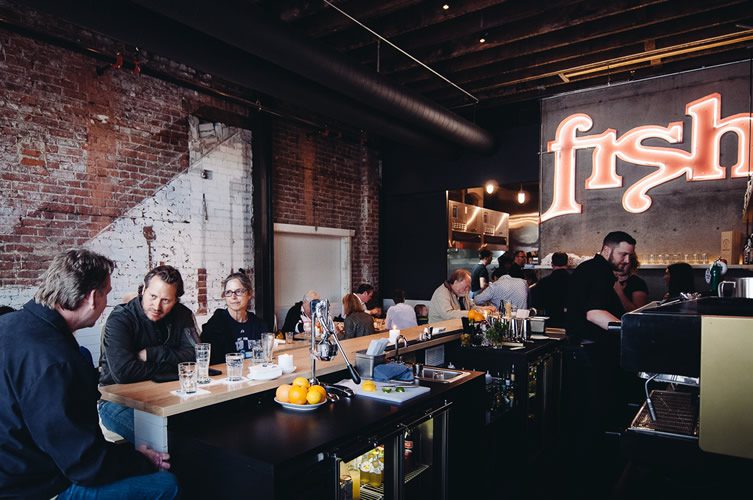 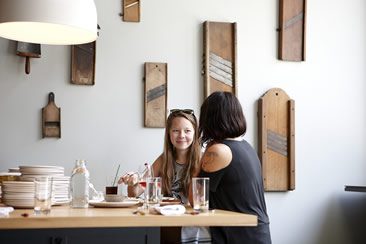 Capitol Hill eatery is a big slice of nice thanks to sympathetic architectural integration...

The Capitol Hill neighbourhood of Seattle has been transformed over the last few years thanks to the multi-use developments of Liz Dunn. Her Melrose Market project recently celebrated its five year anniversary, and hot on the heels of that... 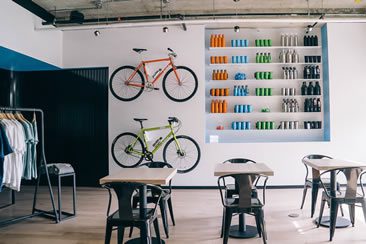 Seattle-based project MiiR has been doing good work on the internet since 2009, when founder Bryan Papé set up the online retailer with a mission to make social and ecological change in the US and internationally. MiiR's range of... 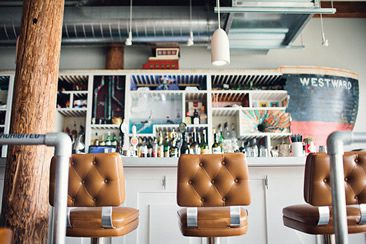 Everything is shipshape at Seattle's light-hearted lakeside restaurant...

If you like to work up a serious appetite before you eat, then Seattle restaurant Westward may be the ideal place to dine out. Located on the north shore of Lake Union, the venue offers a 150ft dock for boat mooring, but also suggests you arrive by... 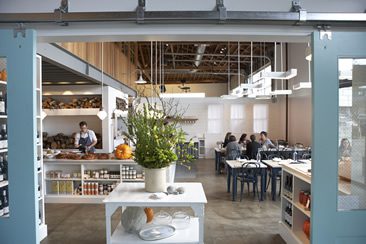 The Whale Wins, another reason for Seattle to celebrate...

There were probably a few sore heads in Seattle after the Seahawks demolished the Broncos at this year's Super Bowl, but whether it's a hair of the dog or a plate of healthy hangover-fighting fare that the doctor ordered, you'll find it at The Whale...