They don’t half do some strange things with their food in Africa if Duncan Welgemoed’s Africola menu is anything to go by, but with an Adelaide Chef of the Year gong on the mantelpiece, we’re willing to give them a good go in the spirit of adventurousness and on the back of some rave reviews from the Australian city’s foodies. Basting a spit-roasted kid in goat’s milk seems a bit like rubbing salt in the wounds of said kid — but sounds delicious — while the barbecued salmon coated in apricot jam and beer is another unusual but intriguing proposition. The house speciality is tipped to be the peri peri chicken; the fiery sauce is a Welgemoed family secret recipe, so expect a couple of surprises hidden in there too.

The chef’s business partner at Africola is graphic designer James Brown of Mash, who, together with interiors people Studio-Gram, masterminded the fit-out. Both recycling and handcrafting are important principles at the restaurant. In fact, the extensive use of handmade materials such as the tiling gives the impression that the place has been lovingly “put together” rather than precisely assembled with a tape measure and a spirit level. The lively interior, chock-full of interesting ethnic knick-knacks, is supported by some theatrical food prep in the open kitchen, where open flame roasting is chief among the entertaining — not to say mouthwatering — pre-meal spectacles. 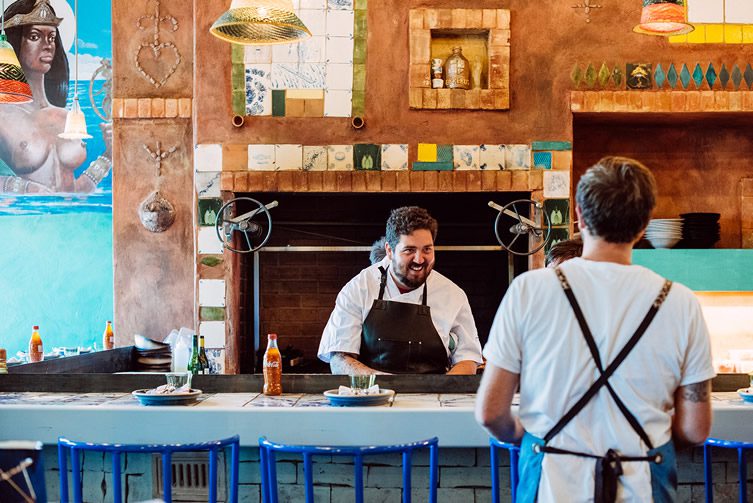 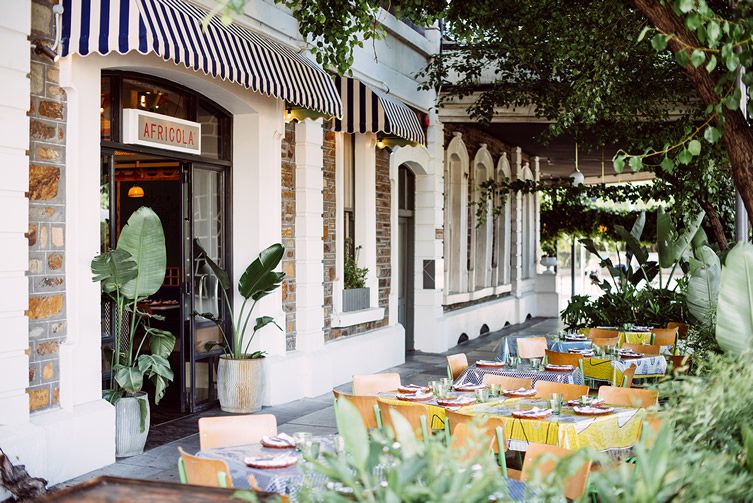 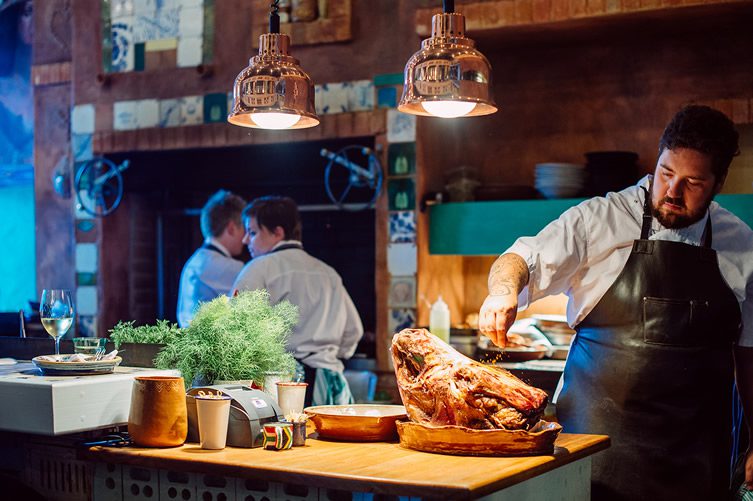 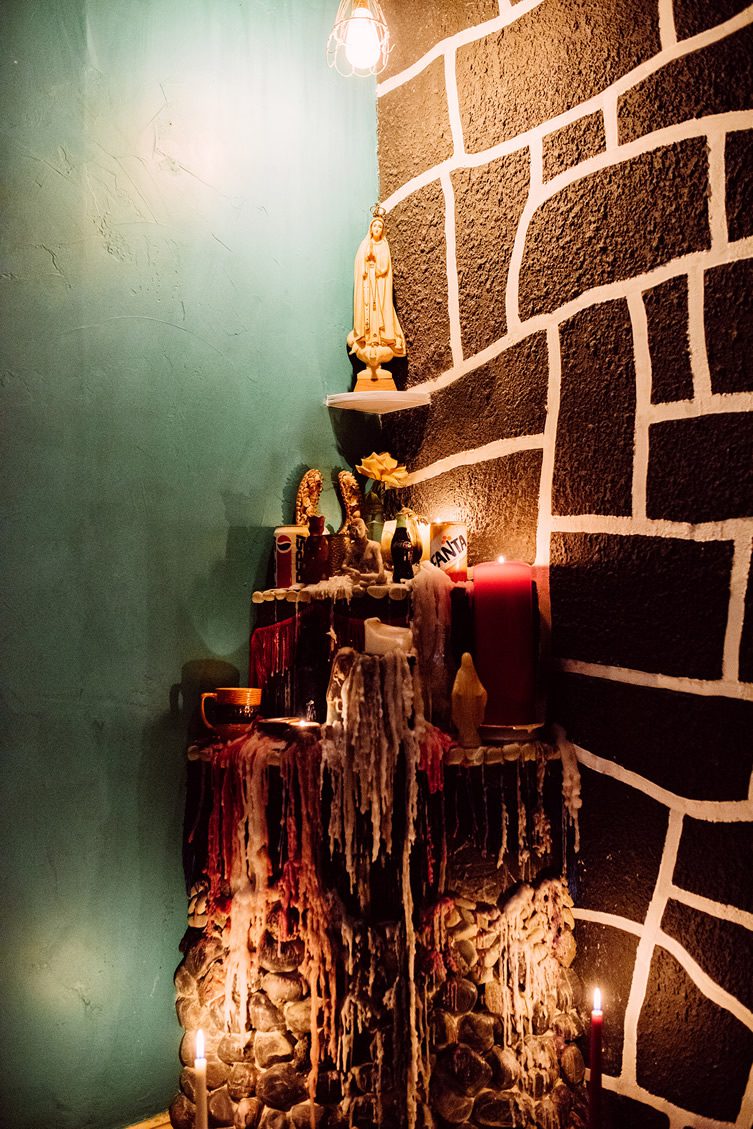 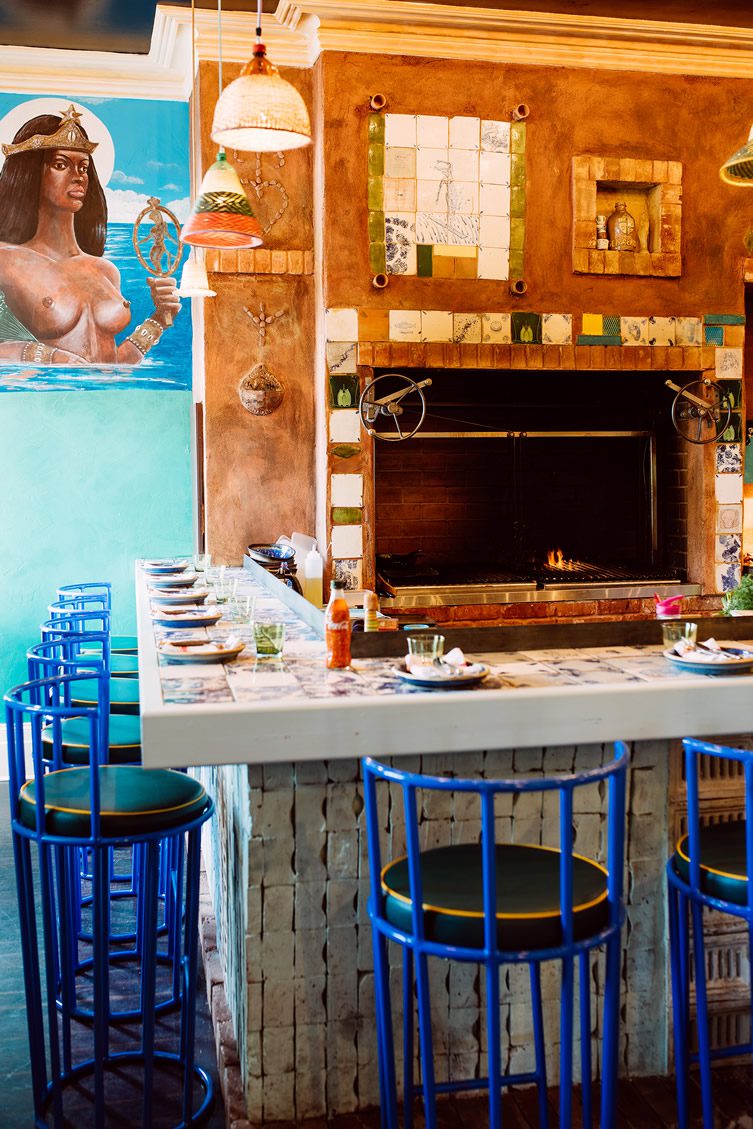 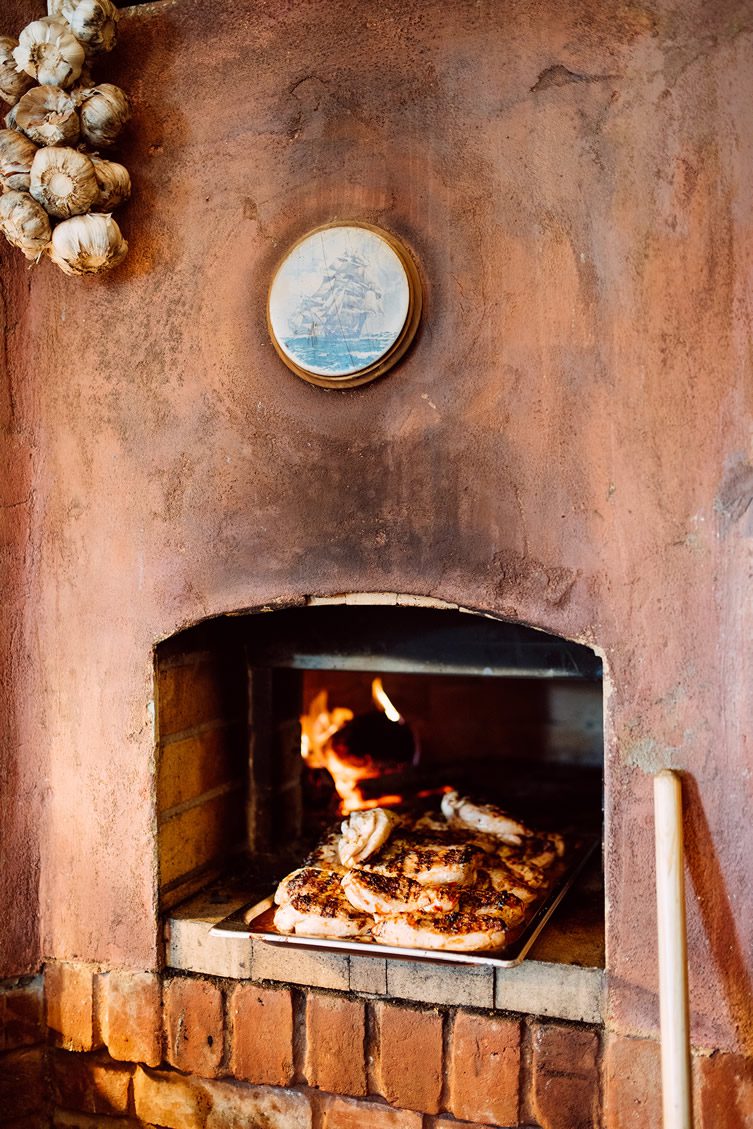 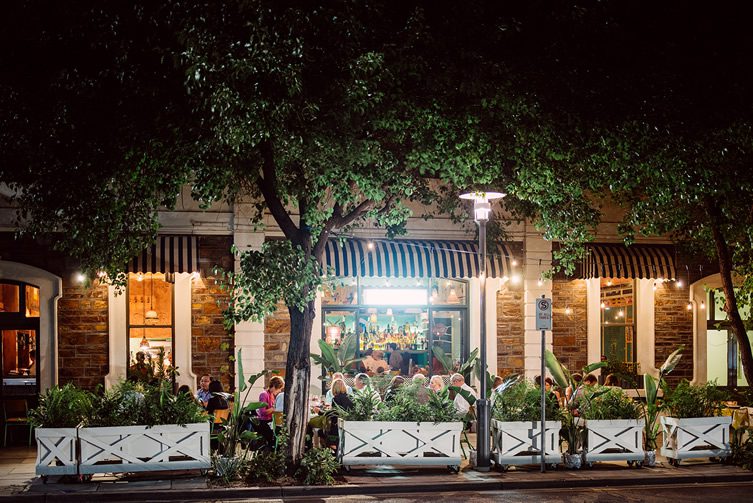 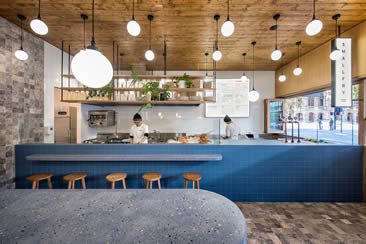 A small fry with big design chops, Adelaide's Japanese inflected ode to the deep blue is no pipsqueak...

Taking cues from the nostalgic ‘fish shop’, petite Adelaide eatery Smallfry is an off-beat venue where concrete, stone, and wood combine to create a space that bridges starkness and warmth; complete with a Japanese twist. Set on their... 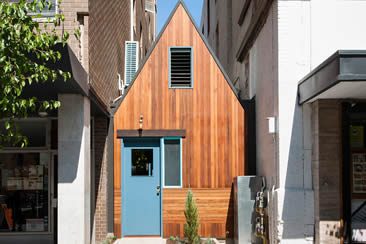 Into the wild blue yonder: a wilderness-inspired treat lies behind the blue door of this pint-sized intervention... 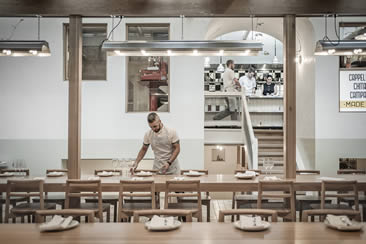 Being showered with accolades in your first year of business is always nice, named as one of CNN’s '10 of the world’s best new restaurants' (the only Australian eatery to feature)? It's enough to make a great year an exceptional one for... 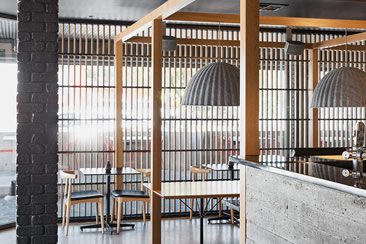 Get hooked on a combo of fresh yakitori fish skewers and delicious design at Adelaide's Sushi Planet...

Sushi Planet certainly lives up to its name on the design front; Adam Johnson and his Xtra Shiny studio has sourced materials including American white oak, Spanish black marble and the feature pendant lights from Danish designers Muuto for the well...