The scale of buildings renders architecture one of the most visually impressive of all the design disciplines, but the very thing that makes them so impressive can also be something of a downside for the creator — it takes a long time to get from drawing board to finished article. Dutch artist Gert-Jan Soepenberg has long been a fan of architecture — he studied the subject before switching to product design, and brought a fascination with architectural shapes into his new practice.

The principles for Soepenberg’s vases, he says, are allied with those of architecture, except in his studio he has more freedom to experiment and his creative process is much faster. Nonetheless, his work displays clear architectural influences and scholars of the field may even recognise the primary inspiration for the artist’s latest design. The vase is a tribute to Oscar Niemeyer, who employed the shape in the Palácio de Alvorada (Brazil’s Presidential residence) in Brasilia. Extending the tribute to include using the same material, Groningen-based Soepenberg makes his concrete vase using rotational moulding; his own custom-built apparatus spins the concrete to create the ultra-thin concave shapes, which are then glazed inside to make them water-tight. Vase #1 will be on show at Ventura Lambrate during Milan Design Week from 14 to 19 April, where Soepenberg will be on hand to demonstrate the production process. 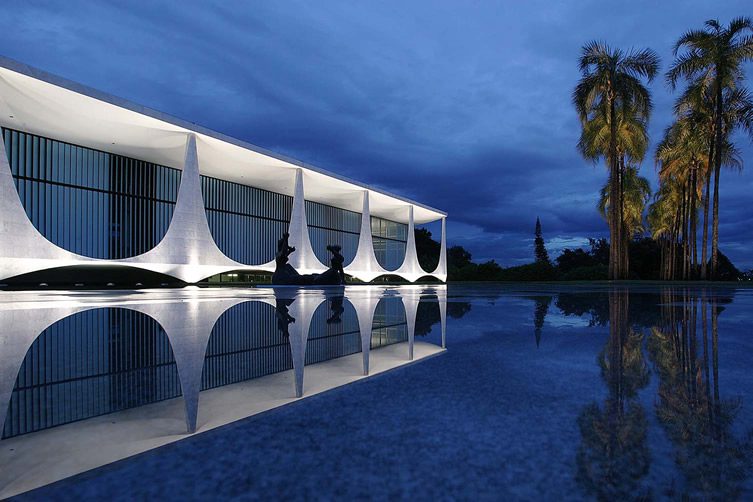 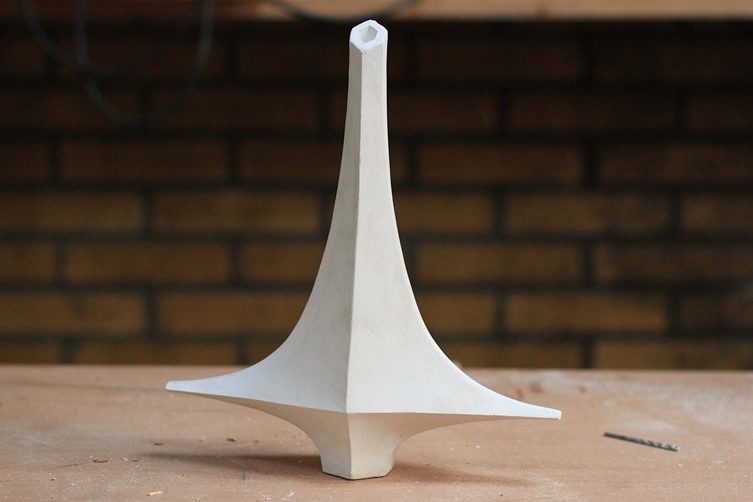 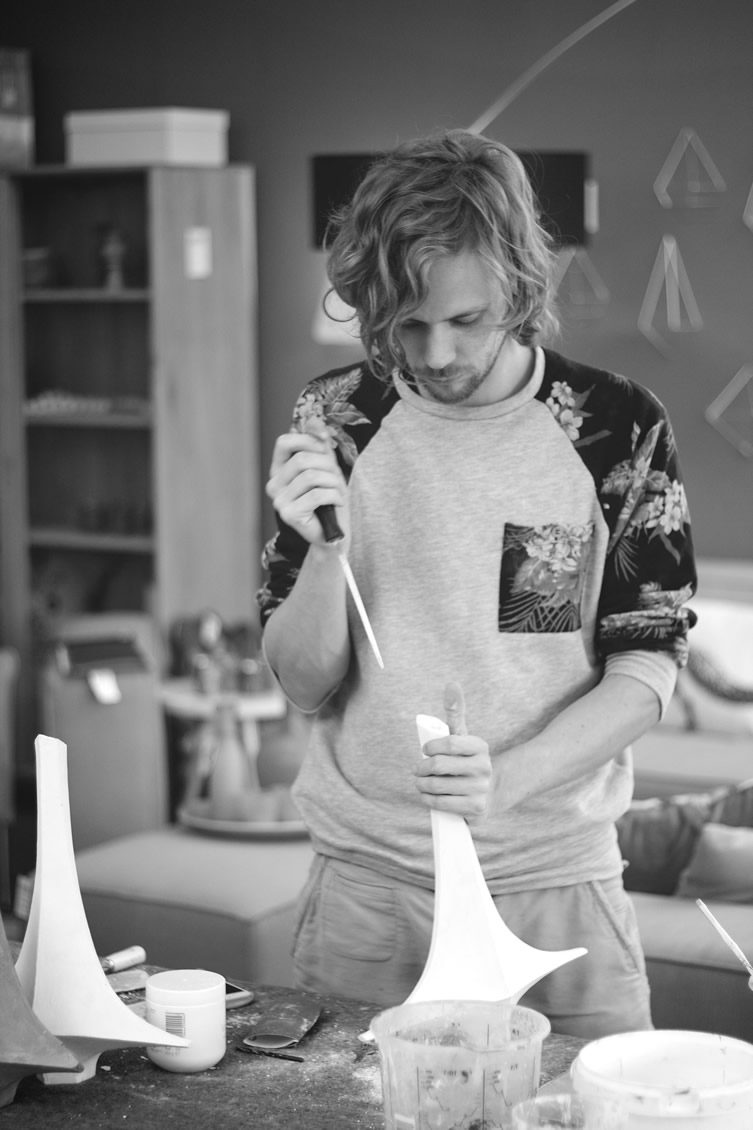 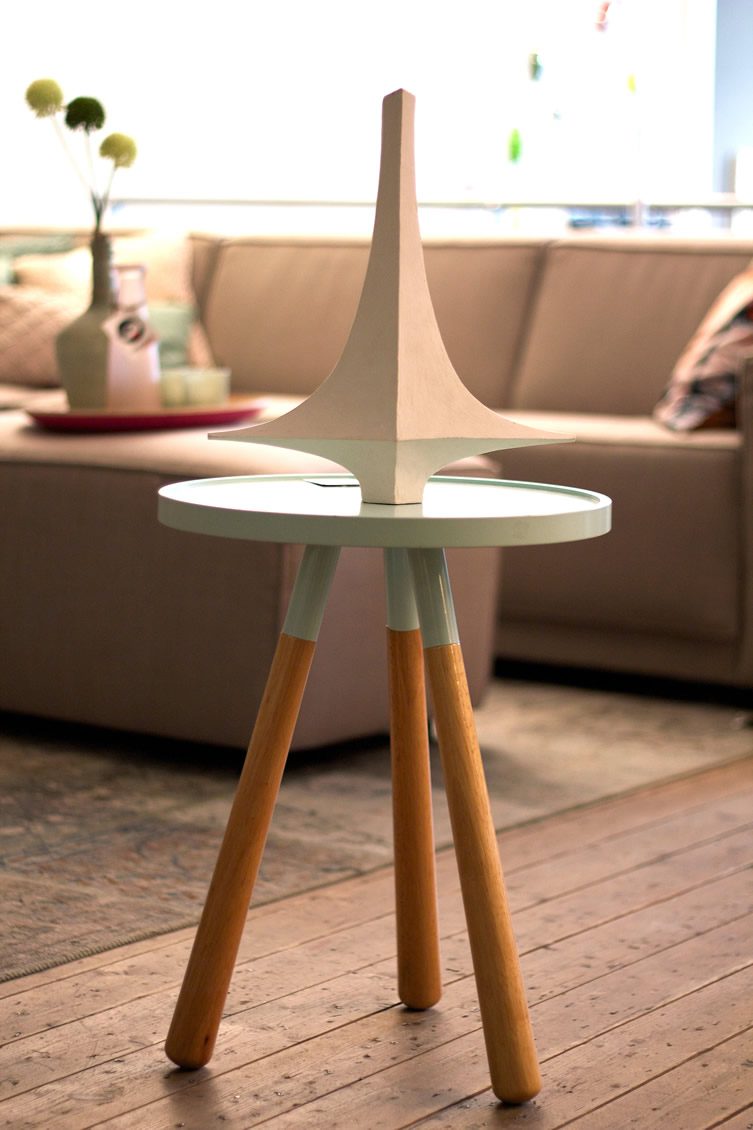 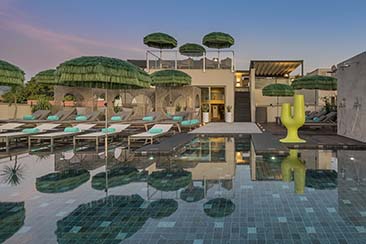