In most situations, making someone feel small is a mean thing to do, but Pablo Delgado is doing it for positive reasons in the name of art — specifically, the London-based Mexican is offering visitors to his latest exhibition a different perspective on the world with a sculptural and visual subversion of scale. At first, On Their Level seems to put viewers at a disadvantage by dwarfing them with massive versions of everyday objects like something out of Honey, I Shrunk the Kids. But Delgado actually wants his participants to see the world in a different way, in order to highlight some important issues he feels have become too over-familiarised.

One of Delgado’s large-scale sculptural works is arranged on an enormous table which renders it inaccessible to all but professional basketball players and stilt-walkers — unless the viewer places their head through a carefully-placed hole after a boost-up from a wooden stool. Other eye-level pieces continue to play with scale and perspective within their composition, and issues being explored in the show as a whole include consumerism; over-consumption and over-population; and ephemerality and permanence. Staying true to his street art roots, Delgado has also been out and about in the Californian sun, giving observant La La Land residents something to get giddy on Instagram about. On Their Level is being hosted at Howard Griffin Gallery‘s new Los Angeles outpost; closing date is 2 April. 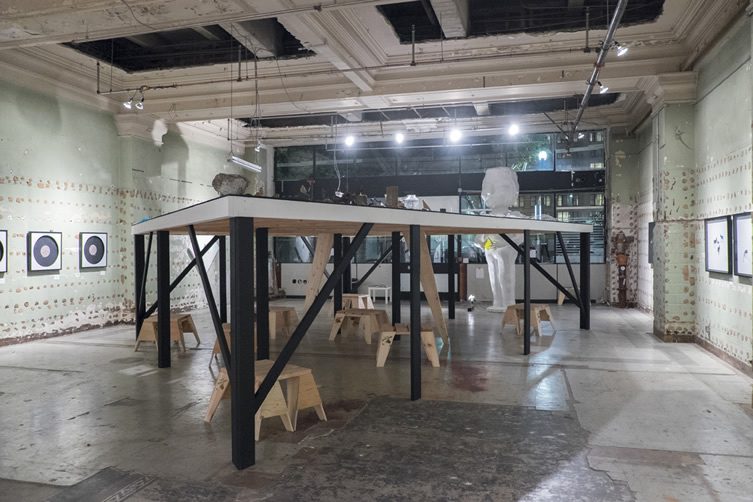 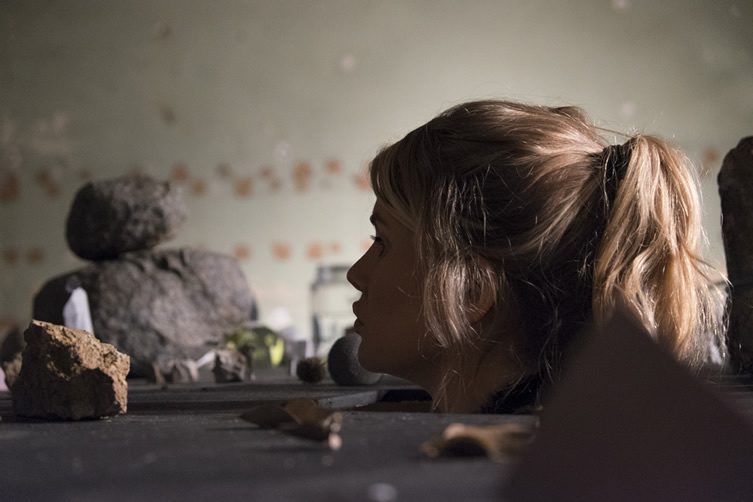 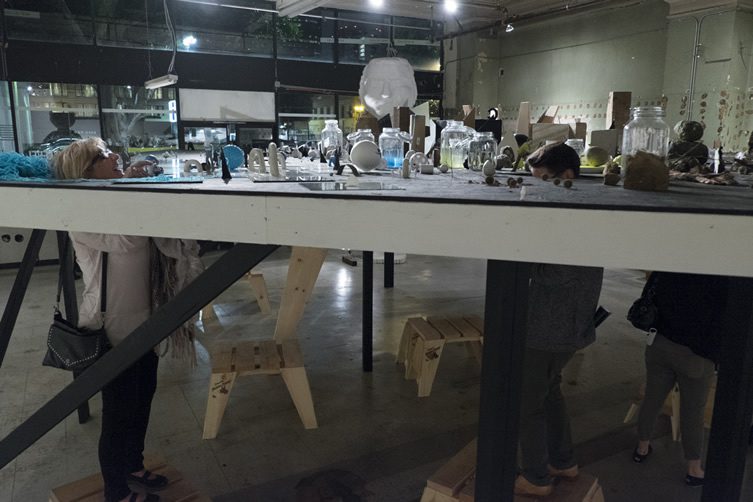 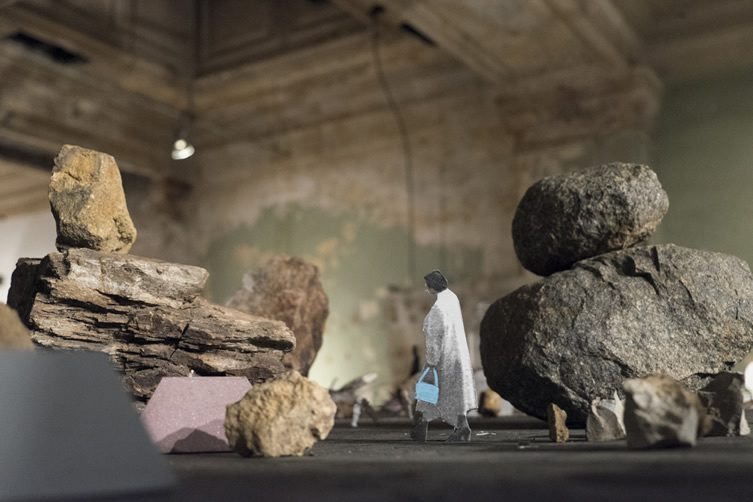 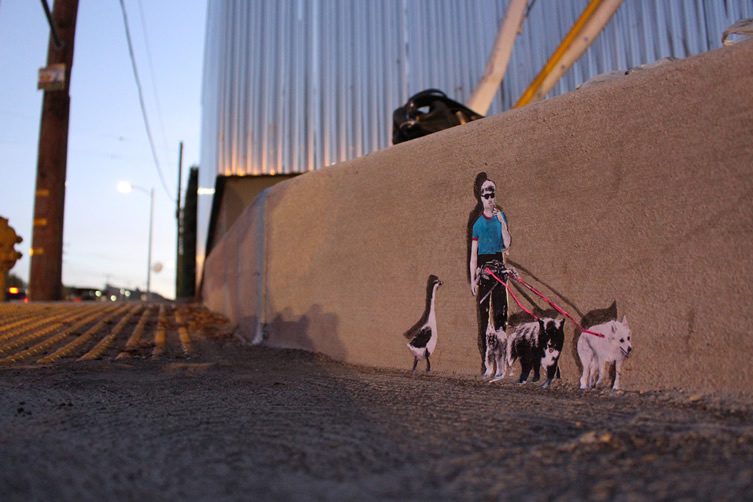 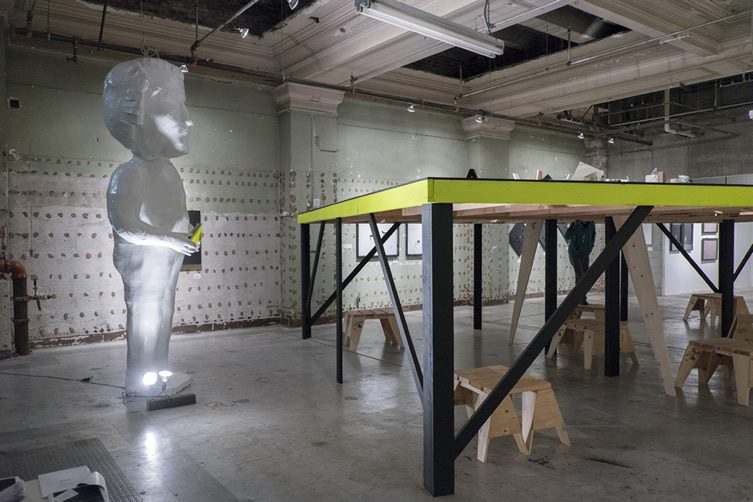 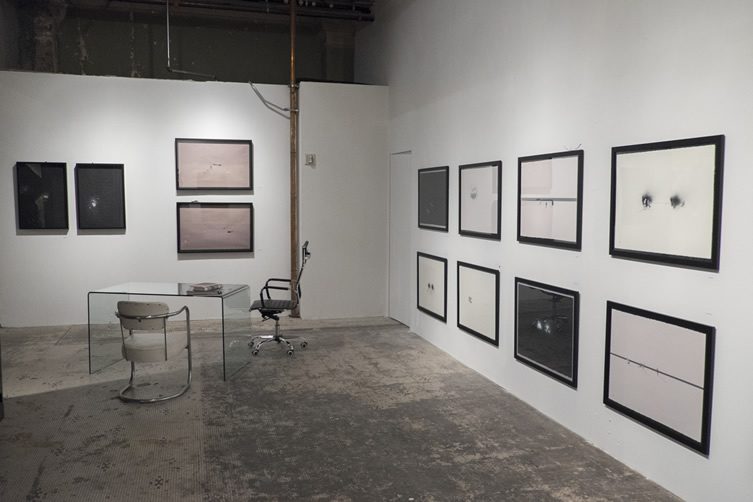 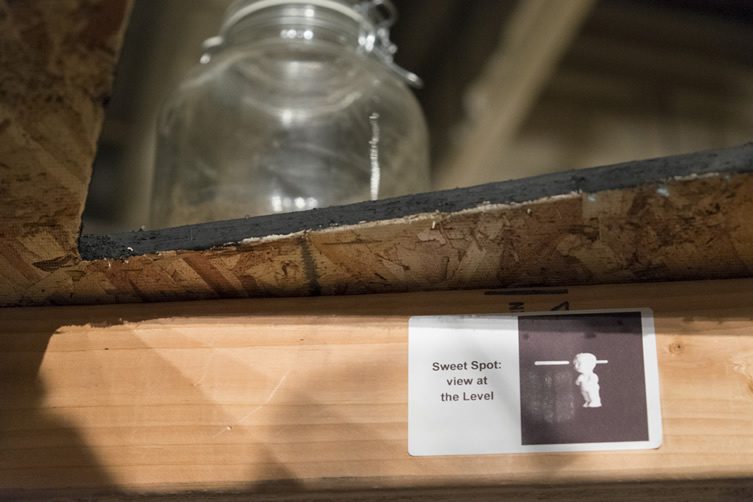 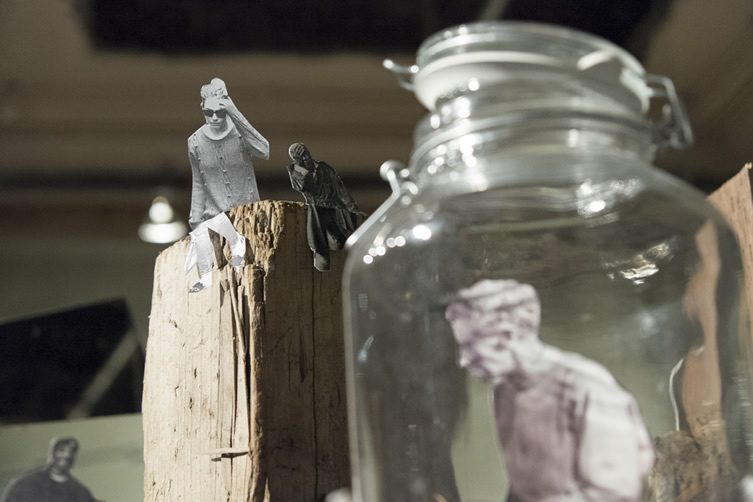 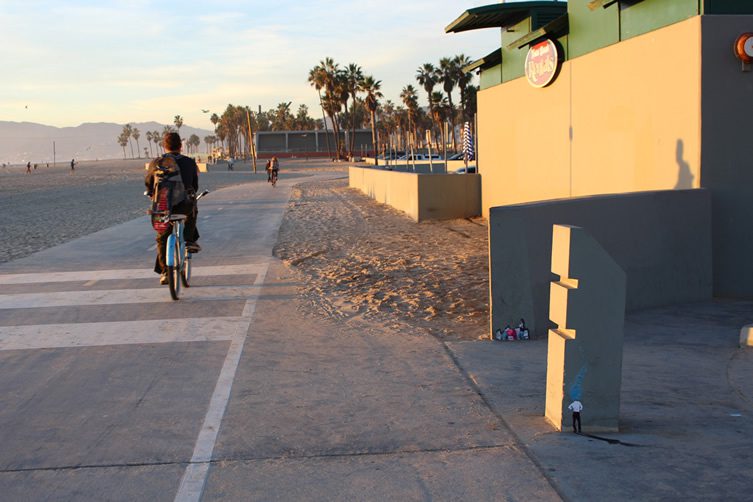 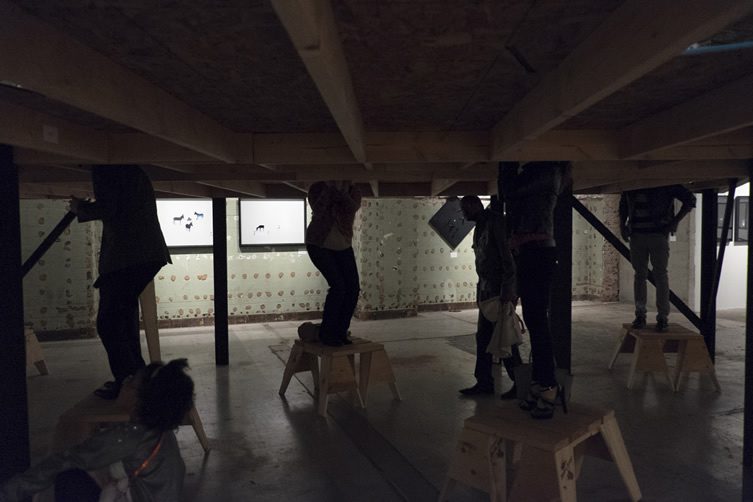