As Cuban-American relations undergo a historic change, upcoming exhibition Hollywood in Havana: Five Decades of Cuban Posters Promoting U.S. Films presents Cuban film art a short drive away from the studios where so many of those iconic films were made. 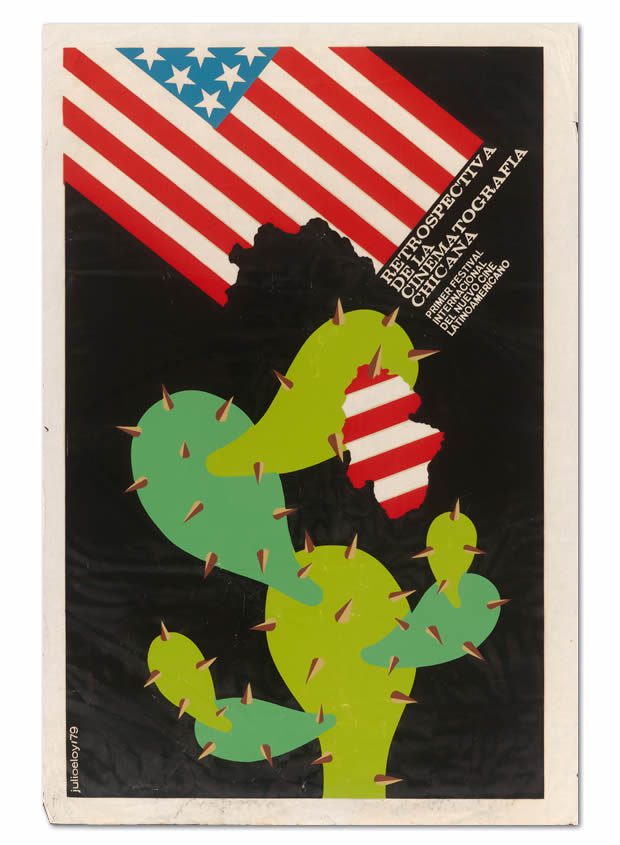 On show at the Pasadena Museum of California Art from 20 August, and remaining so until the new year, Hollywood in Havana features 40 Cuban posters that publicised Hollywood movies from the 1960s to 2009 — The Shining to Cabaret; Rope to The Silence of the Lambs. Posters that showcase the range and ingenuity of Cuban screen-printers whilst, more importantly, providing audiences with an opportunity to understand a complex culture from a new perspective.

Curator Carol A. Wells states how ‘based on a shared love of films, Hollywood in Havana identifies commonalities between Cubans and Californians,’ and the exhibition serves to illustrate the fascinating alternative designs and stylistic diversity that the artists had in their arsenal; despite, or in spite of, a distinct lack of materials to thanks to the infamous embargo imposed by the United States.

Produced by the Instituto Cubano del Arte e Industria Cinematográficos (ICAIC), the posters were part of an initiative of the revolutionary government to develop cultural awareness and consciousness after Fidel Castro and the guerrilla forces overthrew the dictatorship of Fulgenico Batista in 1959 — and, citing revolutionary ideals as inspiration, reawaken viewers to the nuanced visual signs that inform and shape world views. 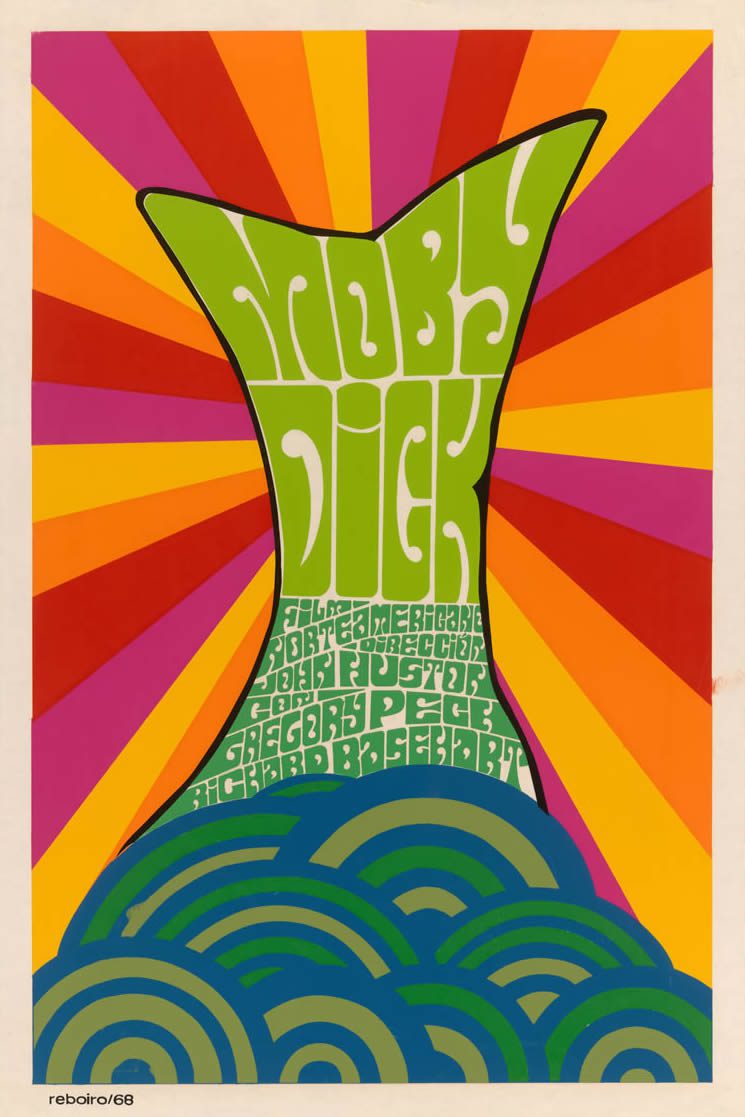 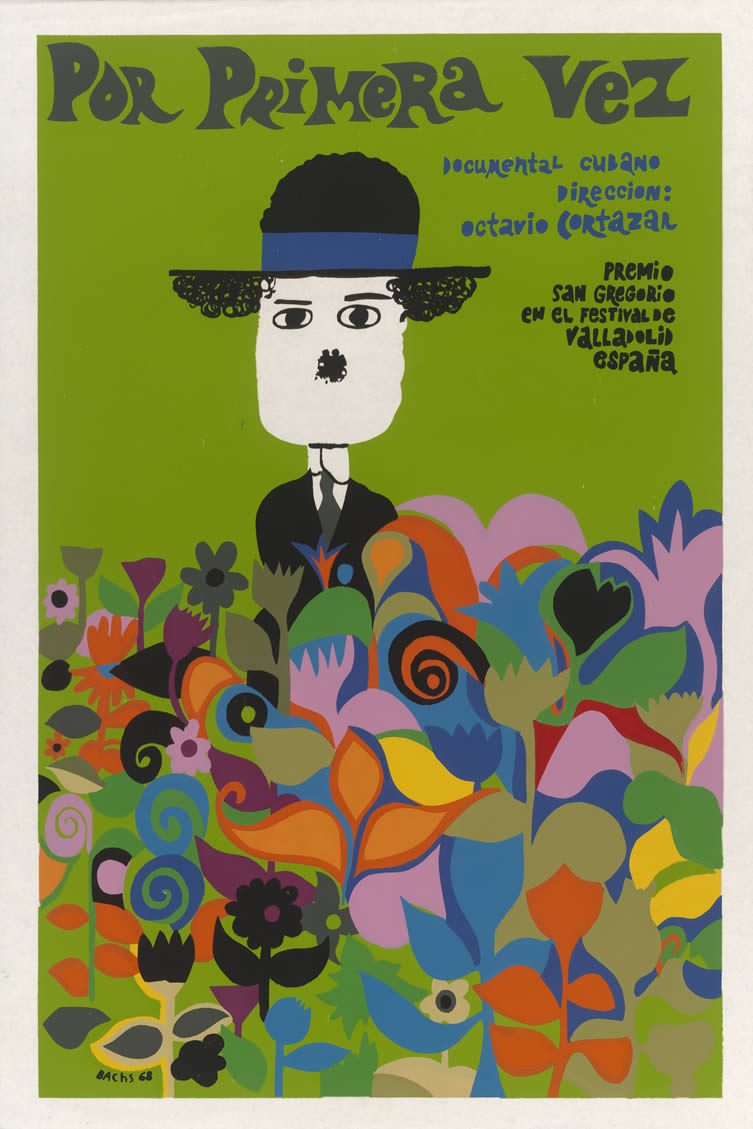 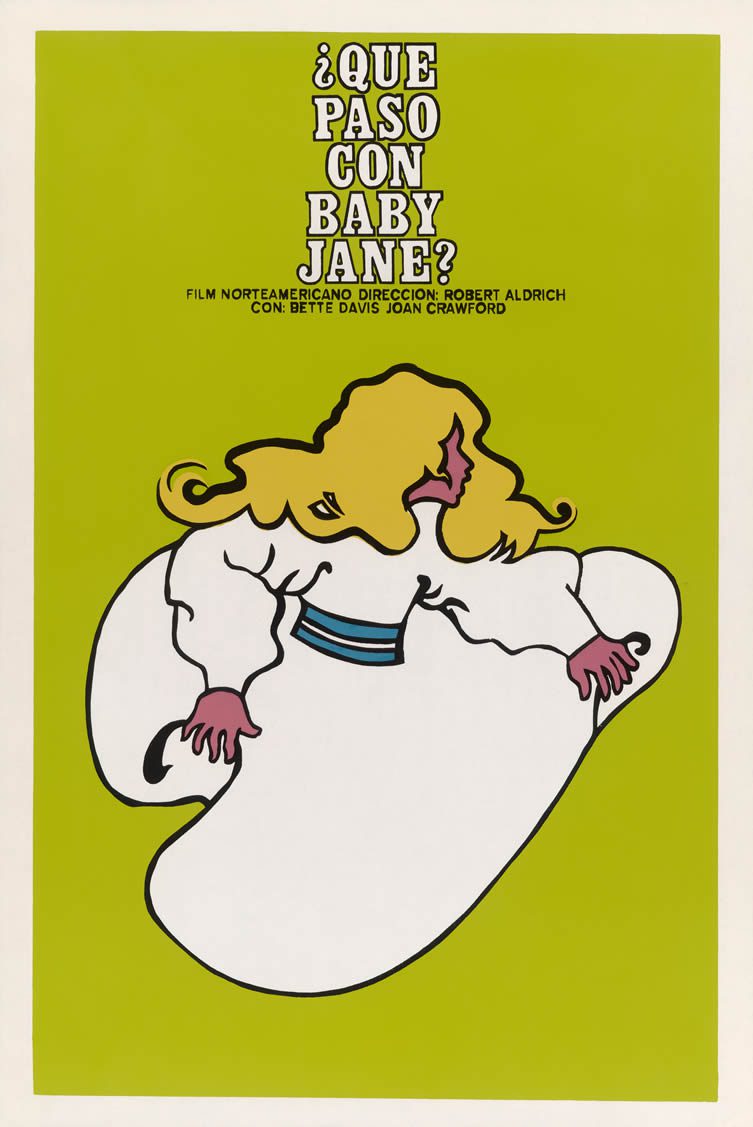 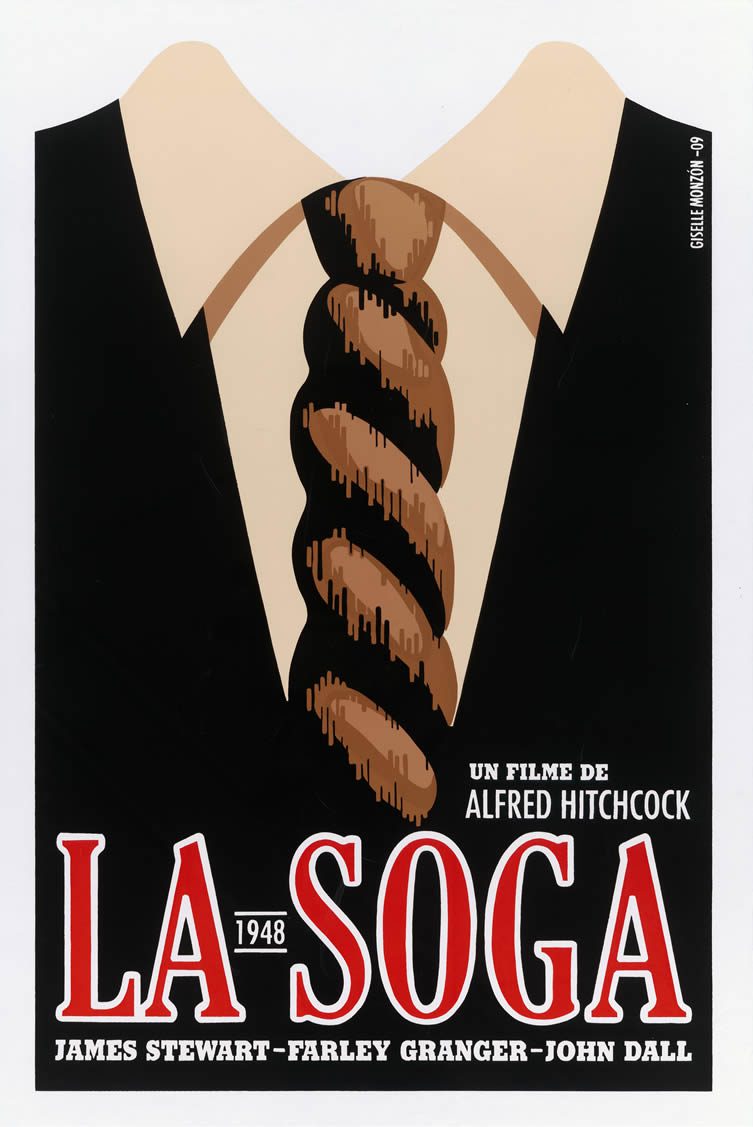 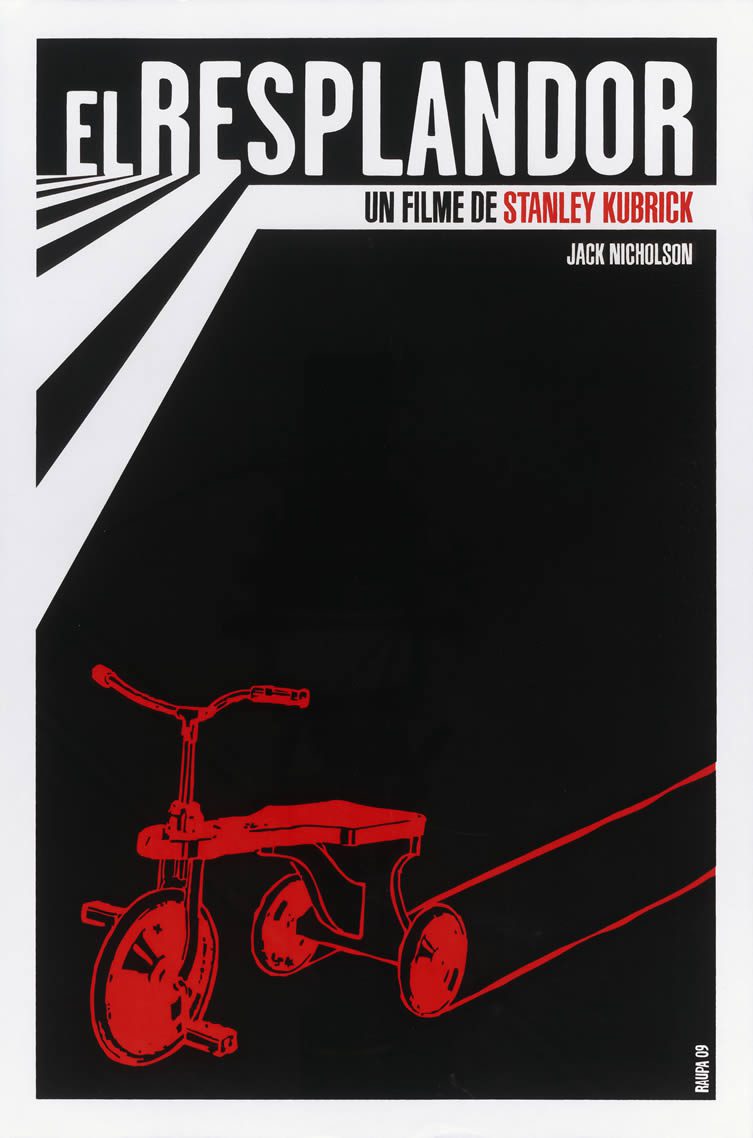 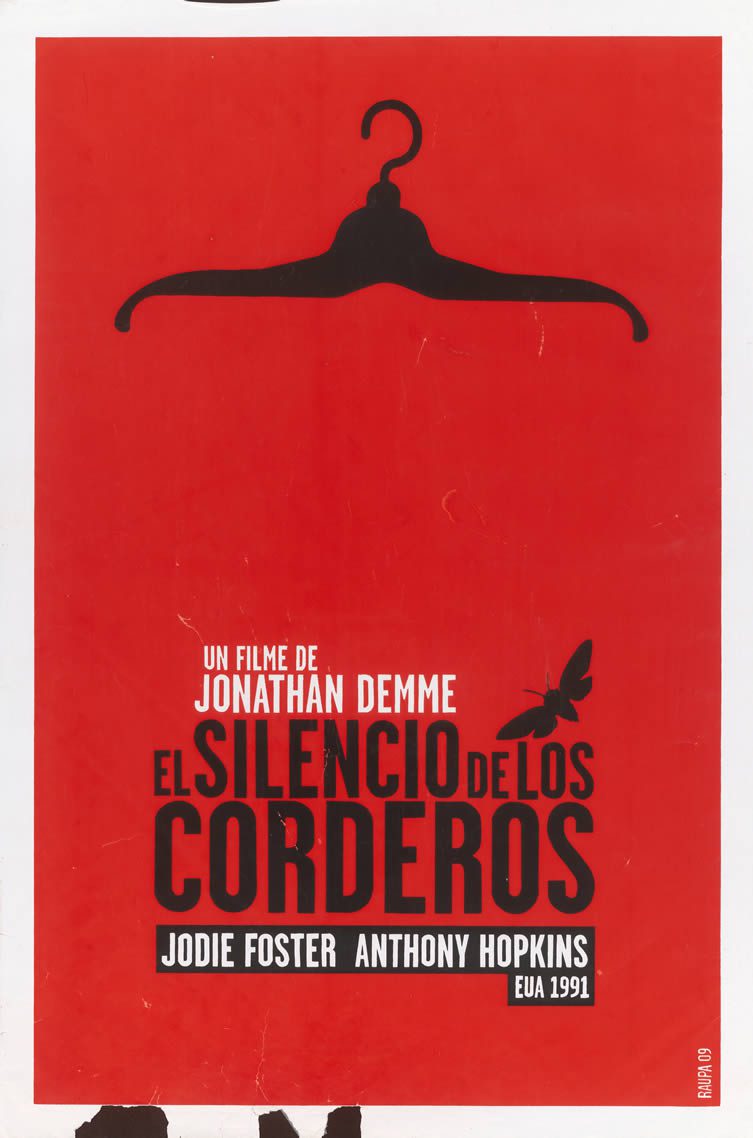 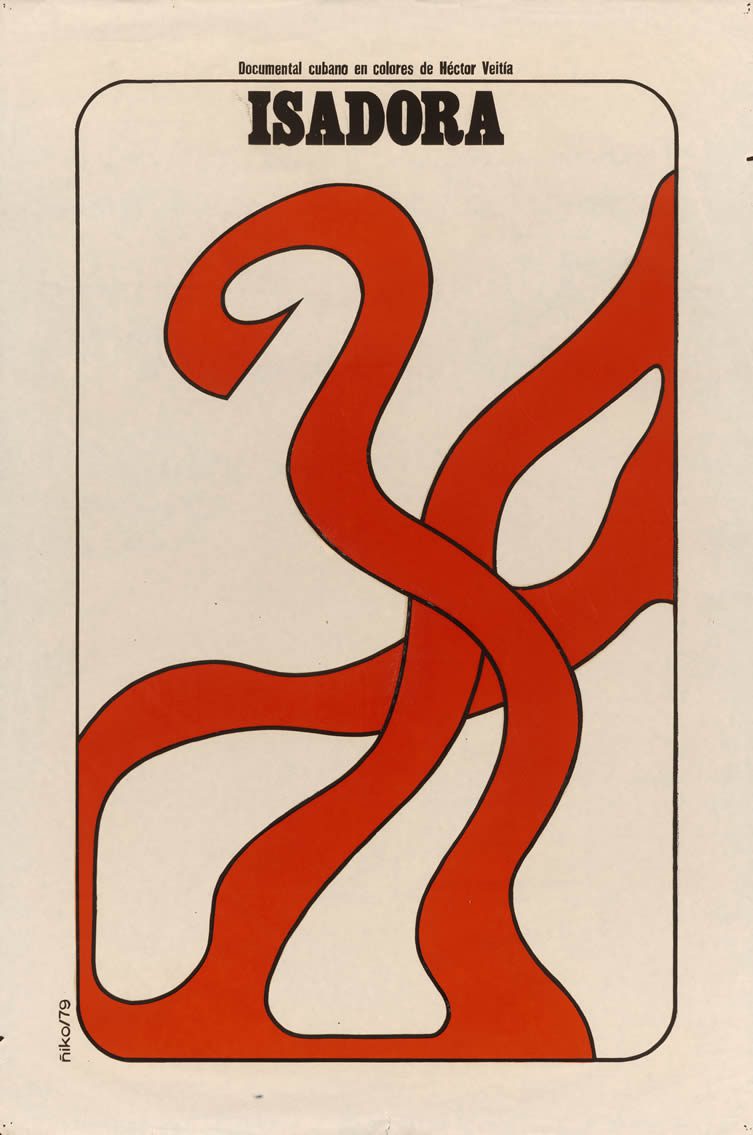 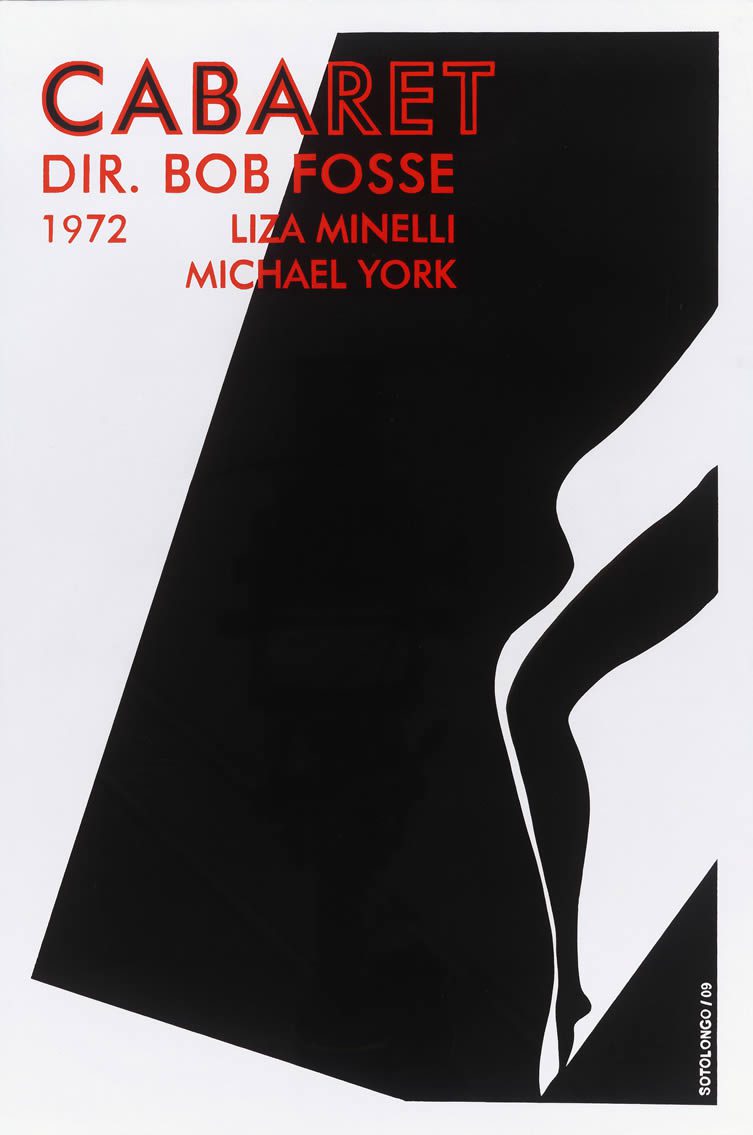 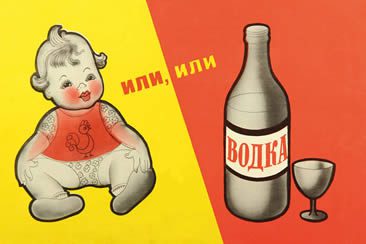 The Soviet designers who tackled their hard-drinking public's demons one powerful poster at a time... 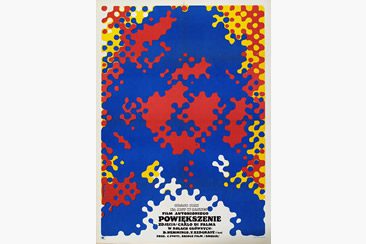 The BFI reveals how post-war film promotion in Poland underwent a radical revolution all of its own...

One can always rely on the Southbank folks to bring lesser-explored areas of art and design to the public attention, and the cinephiles at BFI Southbank are currently celebrating a particularly niche subject with their exhibition Polish Film Posters... 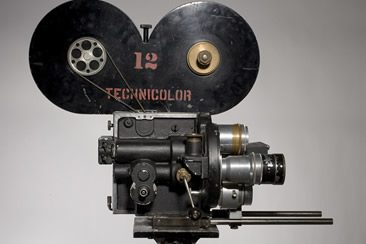 The founding, in 1915, of the Technicolor Motion Picture Corporation is rightly hailed as one of cinema's most influential moments — only the introduction of sound has had a comparable effect on the development of filmmaking — and to mark the... 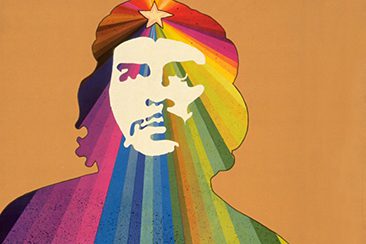 Cuban propagandists had a distinctive way of fighting the imperialist enemy...

You have to hand it to Fidel Castro, although a law graduate, the young leader knew how to market a revolution. Cuban propaganda posters have a unique aesthetic, quite set apart from the material produced by their communist cousins in China and...