This year’s Academy Award nominations are out and, as usual, there are murmurings of discontent about the films that have made the shortlist, and those that haven’t. Nick DeMarco’s star-studded feature presentation Here on Earth, for example, seemed certain for an Oscar nod, with its amazing cast of Jennifer Lopez, a very posthumous performance from 1986 Best Actor winner Paul Newman, and a show-stealing turn by Drake as the unlikely couple’s half alien baby.

The lack of Oscar recognition may be down to a distribution issue; DeMarco’s feature is only ‘showing’ at selected art galleries such as Interstate Projects in Brooklyn. And possibly because the Oscars don’t have a motionless category. The work is split into two parts, with the visual element taking the form of cardboard cut-outs (significantly improving J-Lo’s usual range of expression, as one waspish critic noted) and a soundtrack voiced by actors recruited via Craigslist. DeMarco wrote the feature-length sci-fi/conspiracy/family drama screenplay himself, as well as assuming directorial duties and bringing the whole thing home on a fraction of the budget normally spent by the major studios. Catch a ‘viewing’ of Here on Earth at the gallery until 1 February. 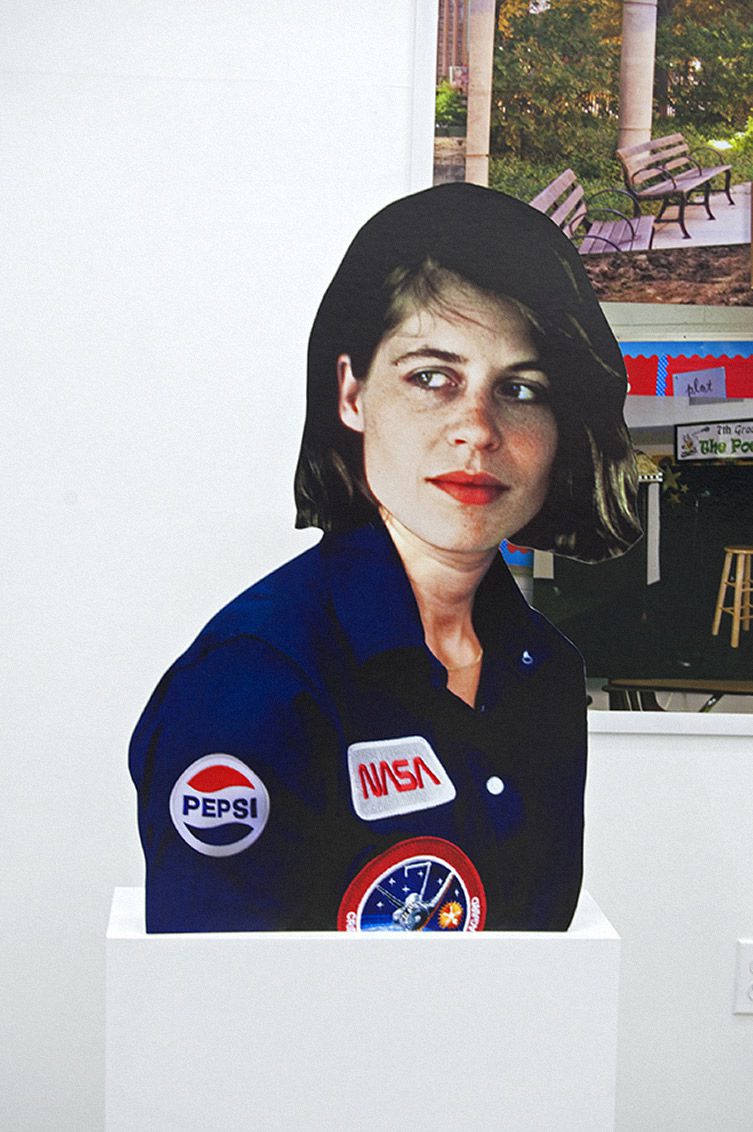 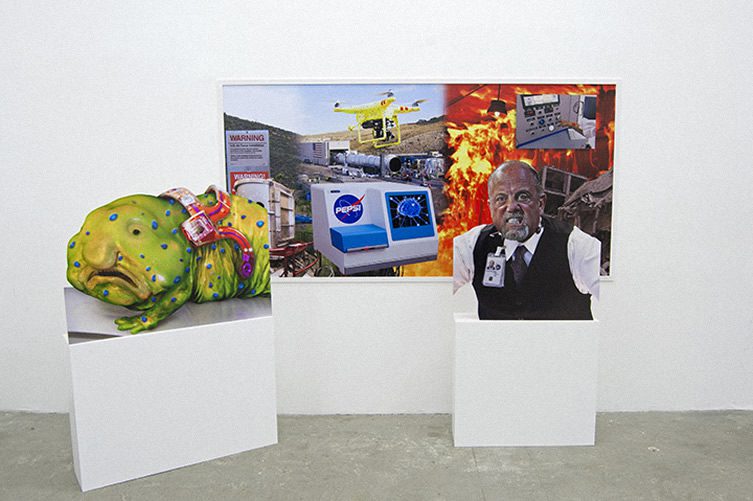 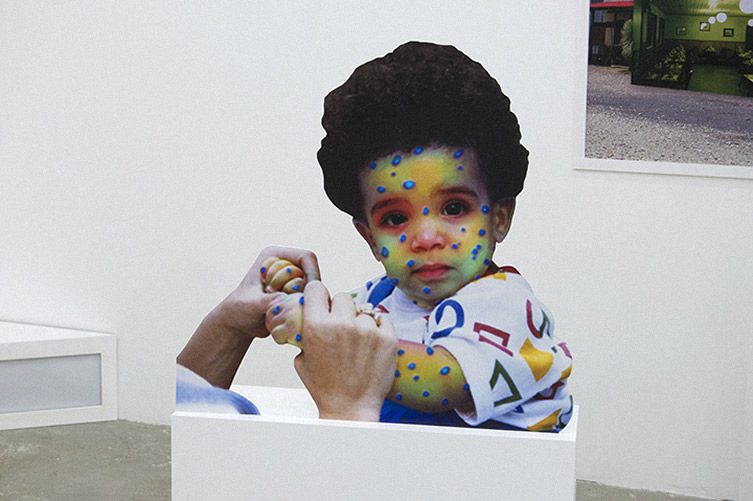 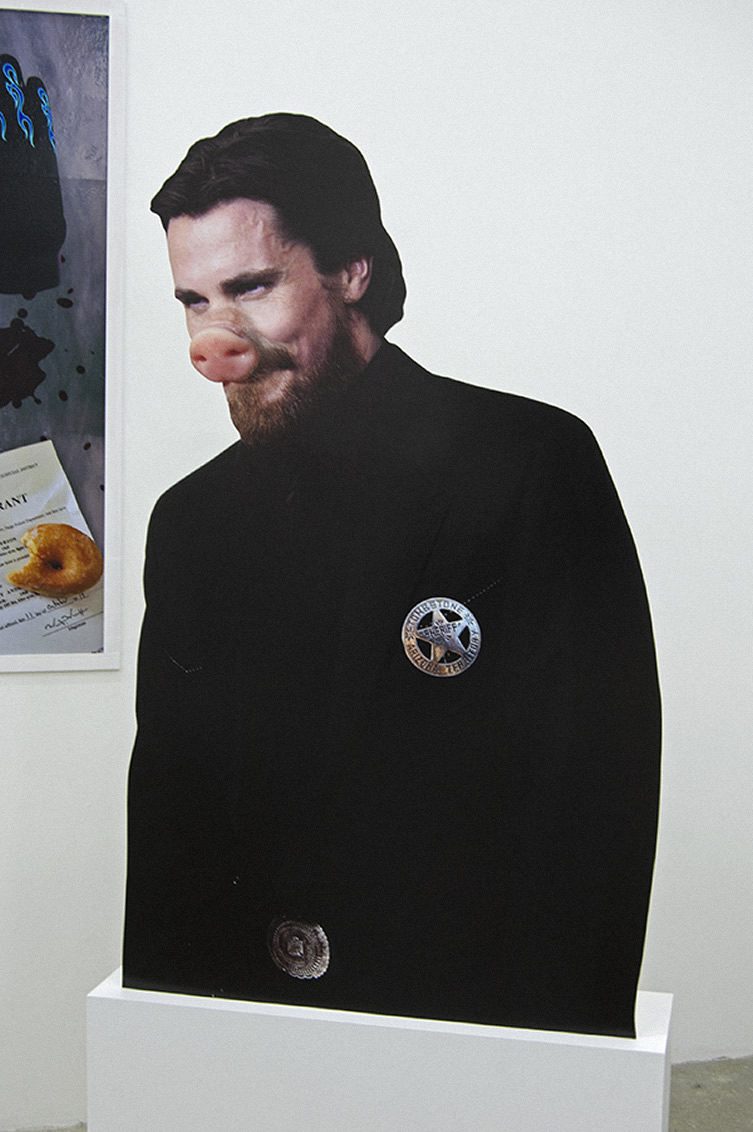 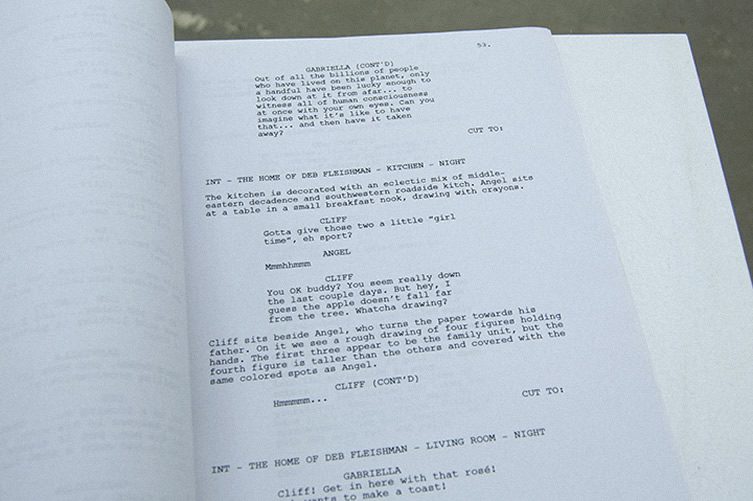 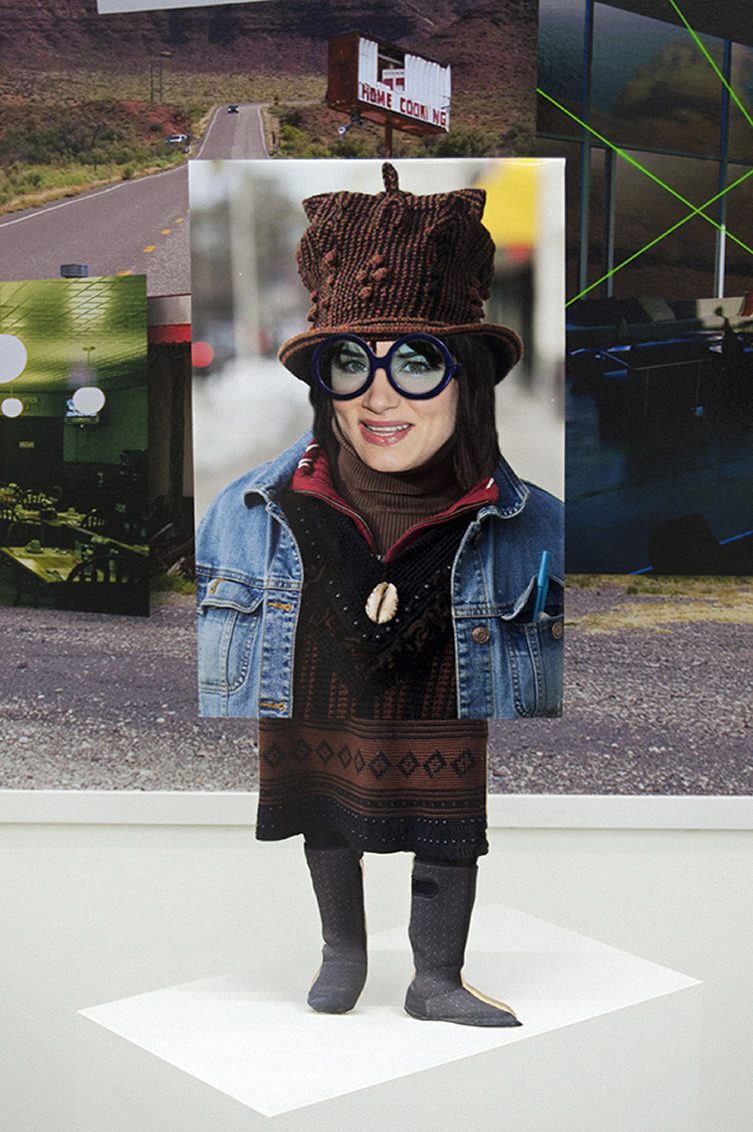 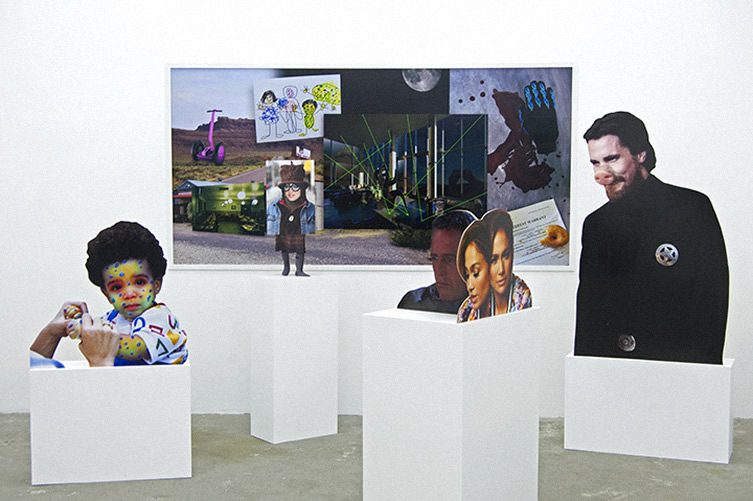