Nandu Jubany’s restaurant Can Jubany near Barcelona earned the chef a Michelin star, and he’s stayed close to home with the ethos of his latest restaurant, albeit that the location is on the other side of the world, in Singapore. Named FOC (the Catalan word for “fire”), it’s not just the cuisine which has a Mediterranean flavour – FOC is the result of the combined creative visions of Jubany and Barcelona design studio lagranja.

FOC is divided into two main areas, and each has it’s own recognisable personality and bags of design features to love, with much symbolism from Catalan popular culture on display throughout. The front section holds the bar and kitchen, with a dyed black concrete floor throughout, a brilliant bar clad with dominoes and some unusual pepper mill light fittings – plus some great glassware wine jugs also dangling from the ceiling. Among the other oddments placed overhead here are giant papier mâché masks – traditional Catalan creations called capgrossos – and even bigger unpainted examples dominate the dining area towards the rear of FOC. Here the flooring is a maple hardwood, decorated with a print taken from typical Spanish tiles. Guests opting for the VIP private dining room tucked away at the back can also expect a cameo appearance by FC Barcelona’s star player Lionel Messi. 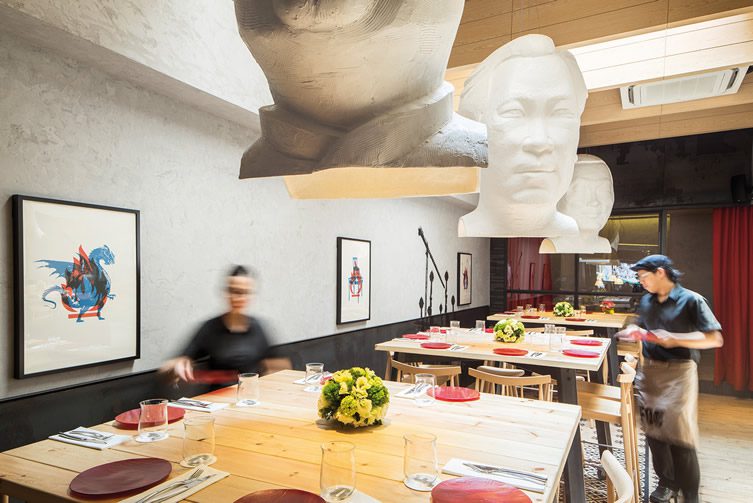 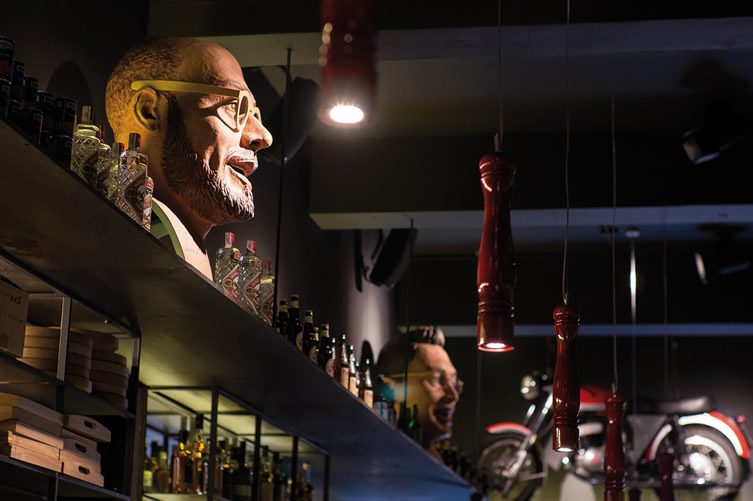 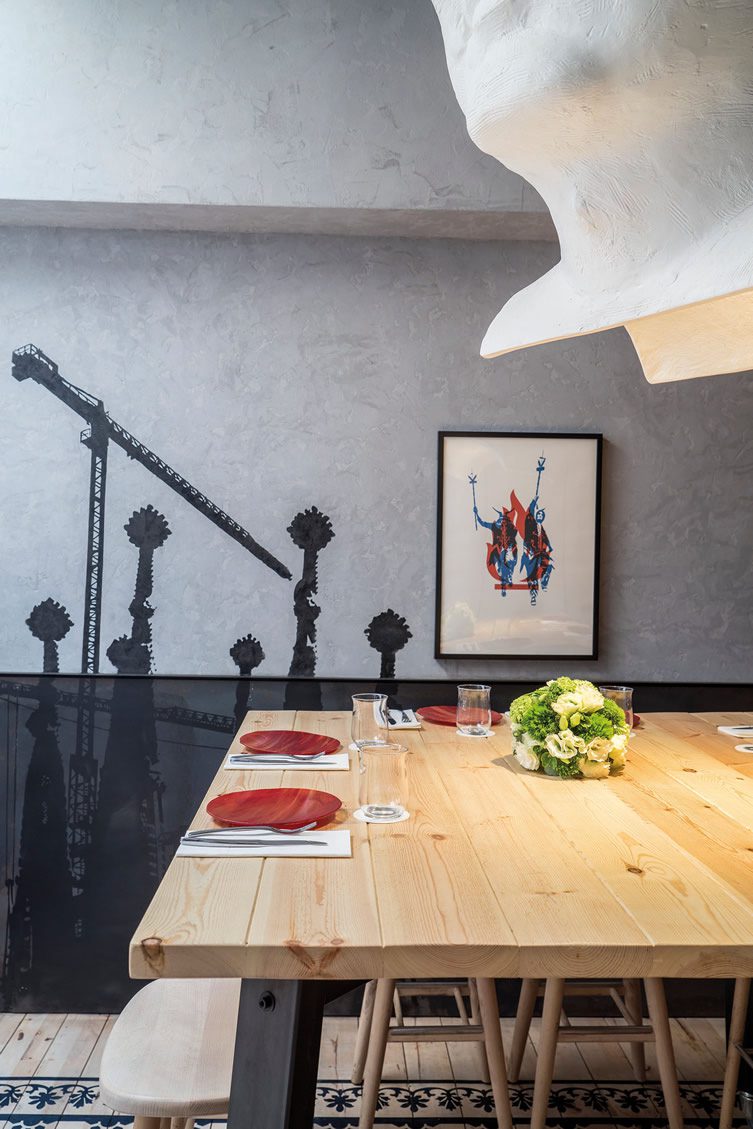 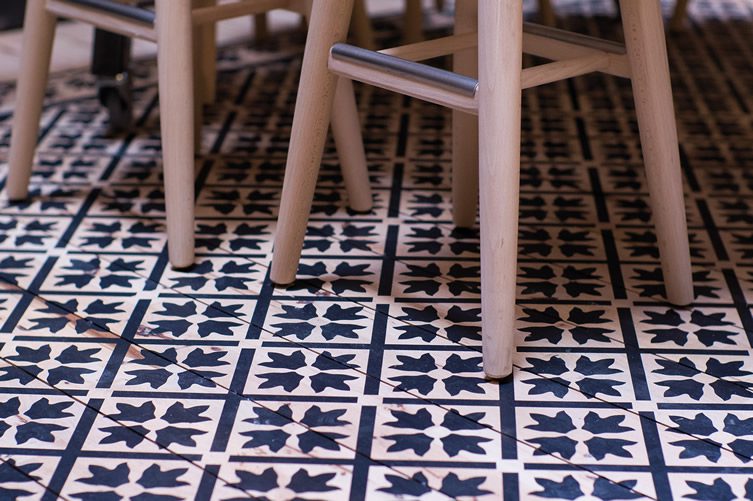 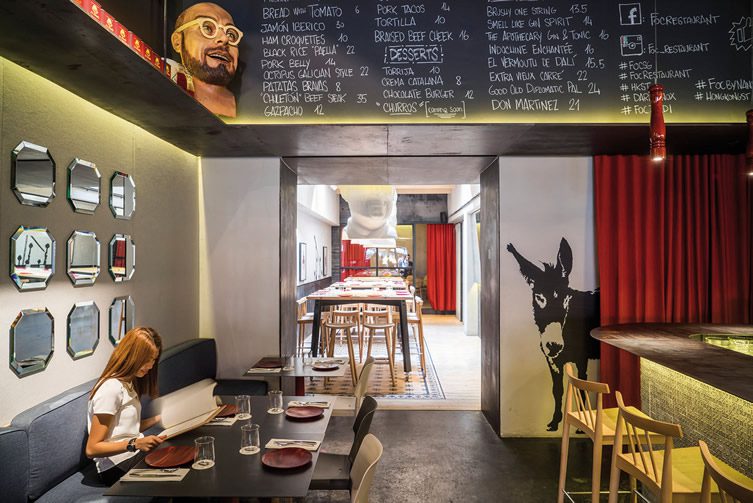 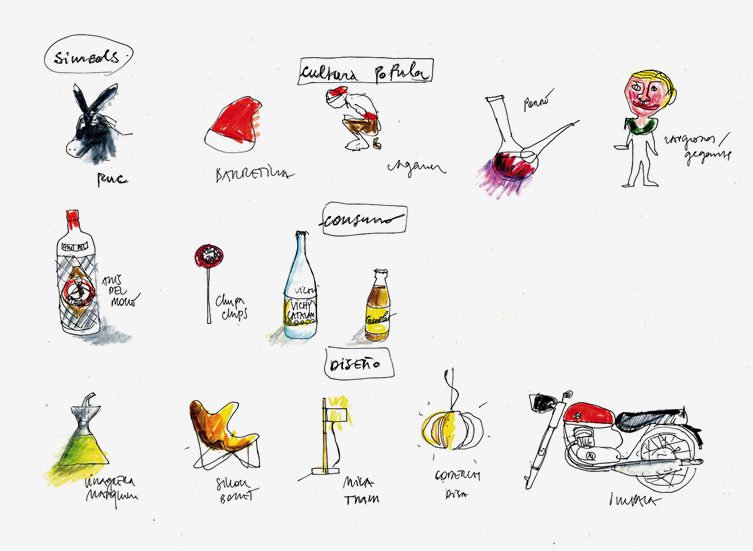 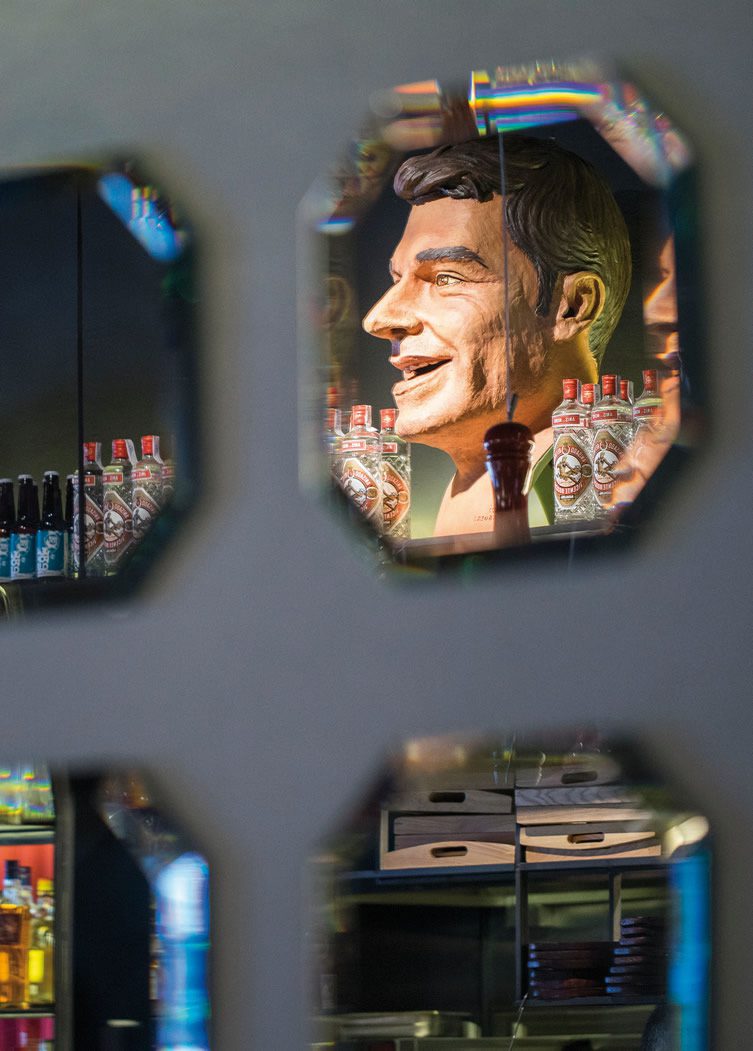 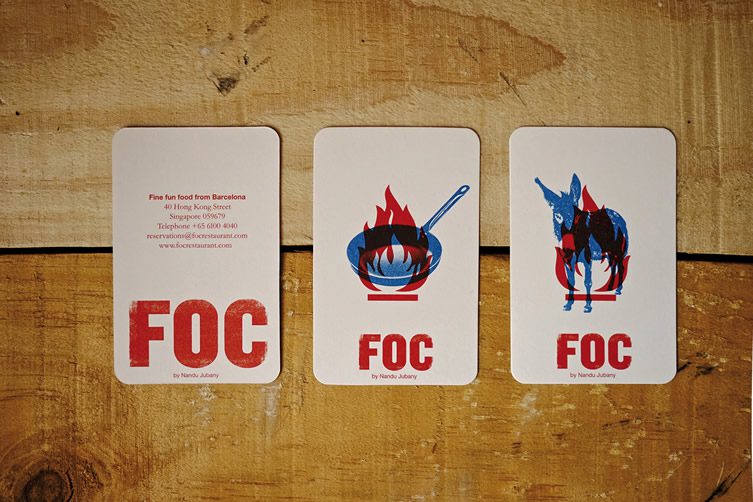 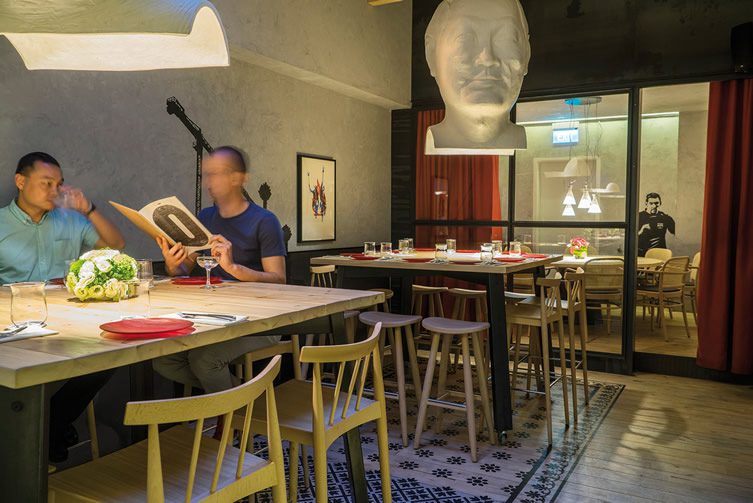 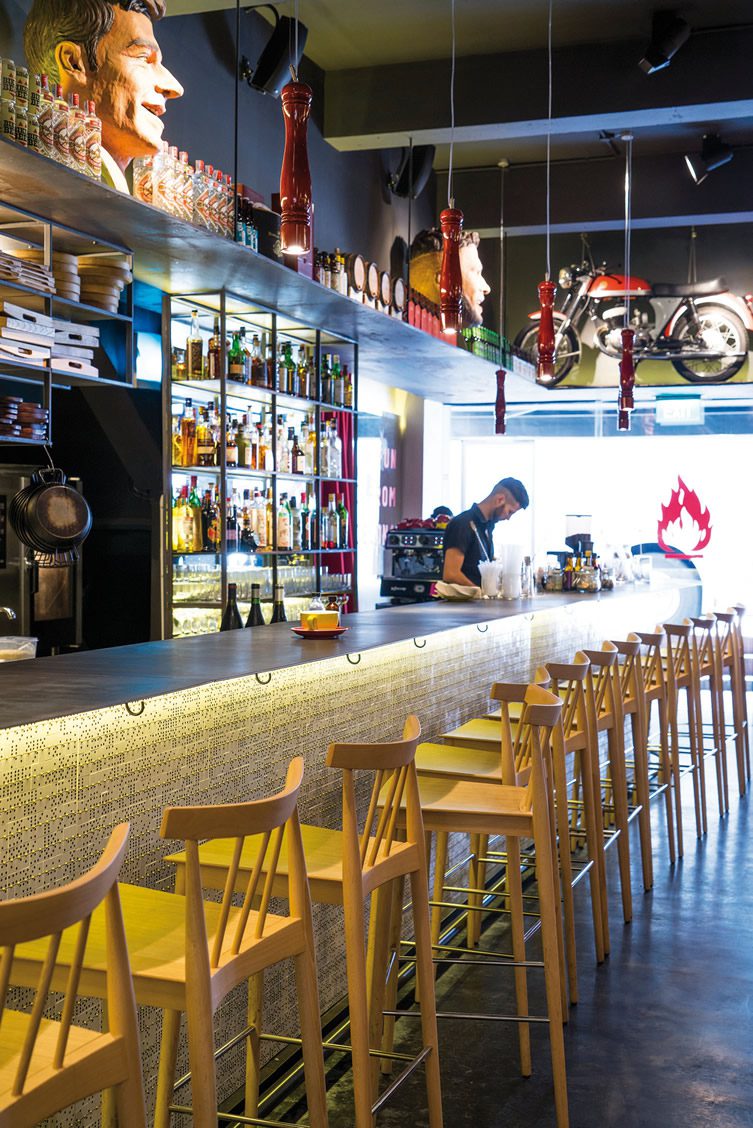 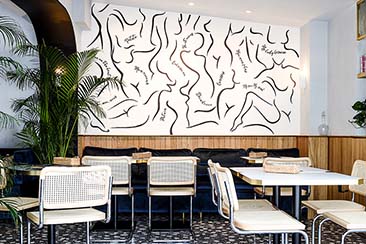 Following on from the success of their Tiong Bahru neighbourhood eatery, restaurateurs Marie and Antoine Rouland have opened a second branch of Merci Marcel, this time on Club Street, a mecca for hip restaurants and watering holes in the heart of... 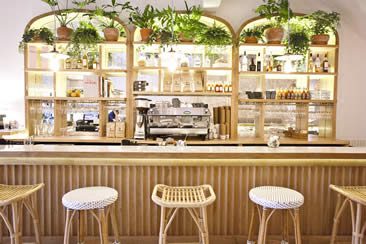 Singapore is home to Merci Marcel, a French brasserie that draws inspiration from the unpretentious restaurants in Paris’s Le Marais and Montmartre. Occupying an old shophouse in the charming neighbourhood of Tiong Bahru — a ‘hip’... 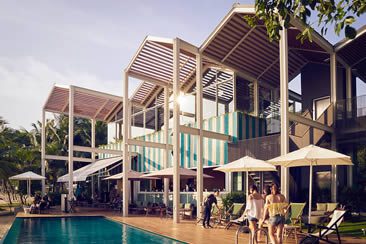 Following on from the success of FOC restaurant — which saw Michelin-starred Catalan chef Nandu Jubany team up with Barcelona design studio lagranja to create a Mediterranean inspired restaurant in Singapore — the partnership has been resumed...