The countdown to the Formula One™ 2014 season showdown was tense, with Lewis Hamilton leading the driver’s standings ahead of Mercedes teammate Nico Rosberg. But with double points up for grabs in the final race in Abu Dhabi, the race to be crowned champion was still balanced on a knife edge. Thanks to some splendid driving, Lewis Hamilton took the chequered flag and popped the famous champagne cork again, crowned champion in a blaze of bubbly once again.

Watching Formula One™ live is an immersive sensory experience – something motor racing fan David Guetta is keen to translate to the millions of fans watching at home. David, with the help of champagne maker and long-time Formula One™ collaborator MUMM, has produced an innovative new video that thrusts the viewer into the heart of the action, using a two-screen technique and a clever use of technology. Designed to be watched on both desktop and smartphone, the MUMM x David Guetta film works by syncing the two screens together, revealing hidden content on your smartphone that delivers more of the action and excitement of Formula One™ to you adrenaline junkies. It’s pretty nifty stuff, and something we’re sure you’ll be seeing more of – but don’t just take out word for it. The race is on – get involved by following the on-screen instructions and joining David and MUMM for an unforgettable ride.

If all that has you revved up for some Formula One™ action, visit MUMM’s website and tell them about your greatest personal victory to be in with a shot at winning the ultimate F1; experience at the 2015 Monaco race. 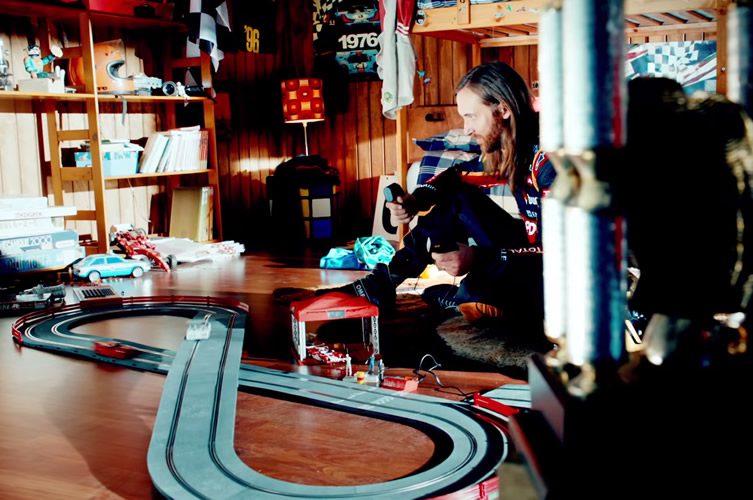 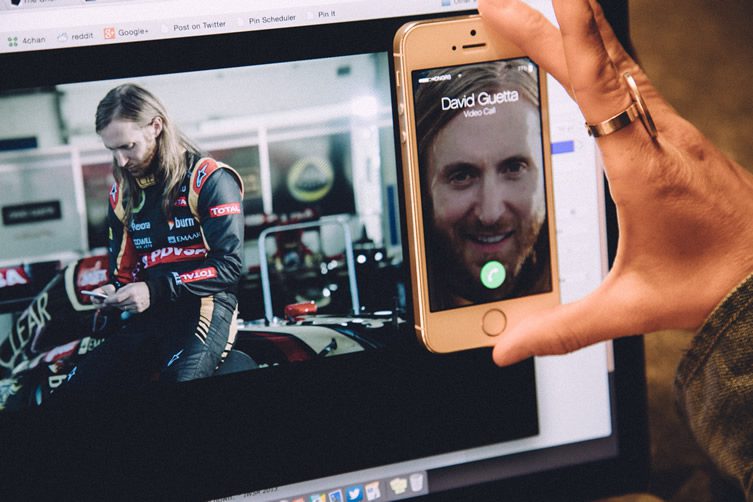 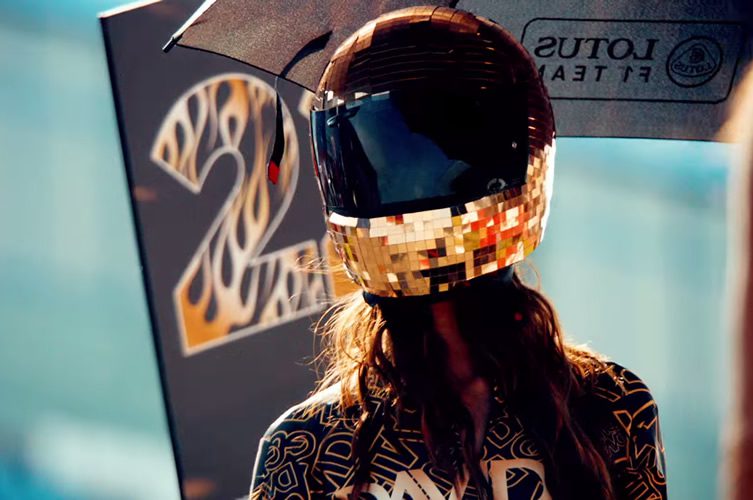 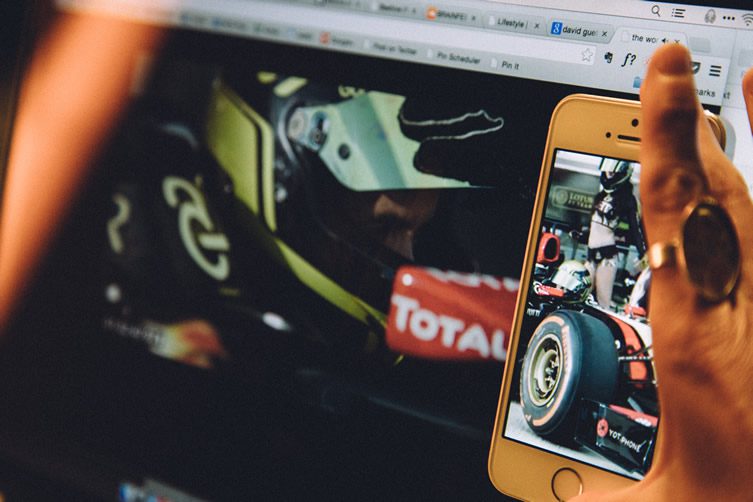 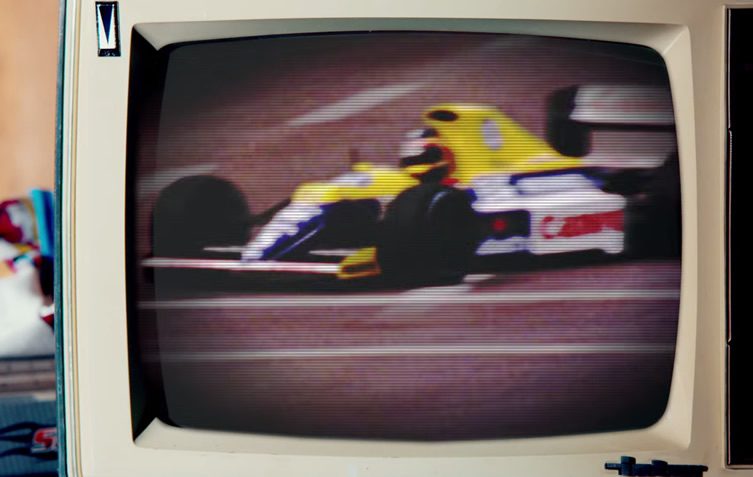 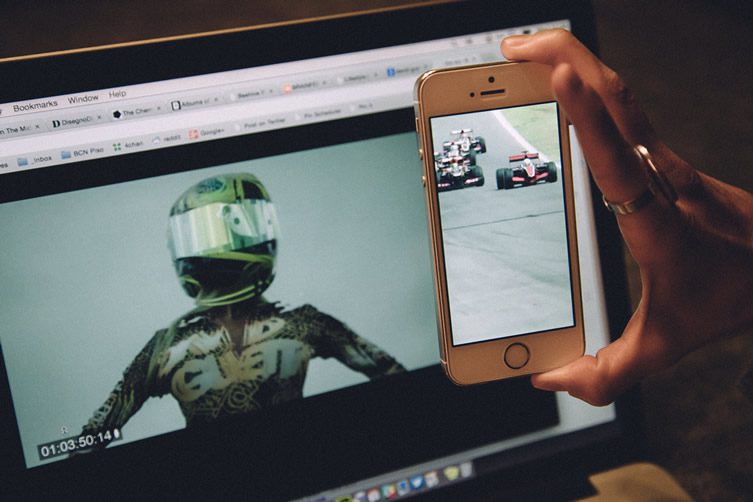 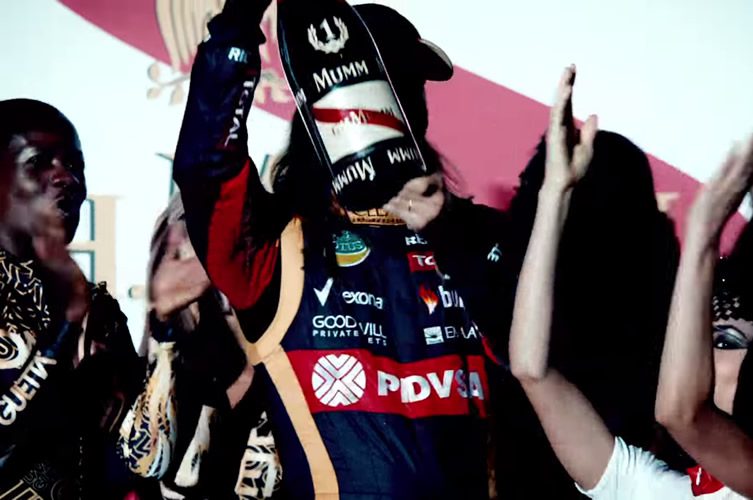 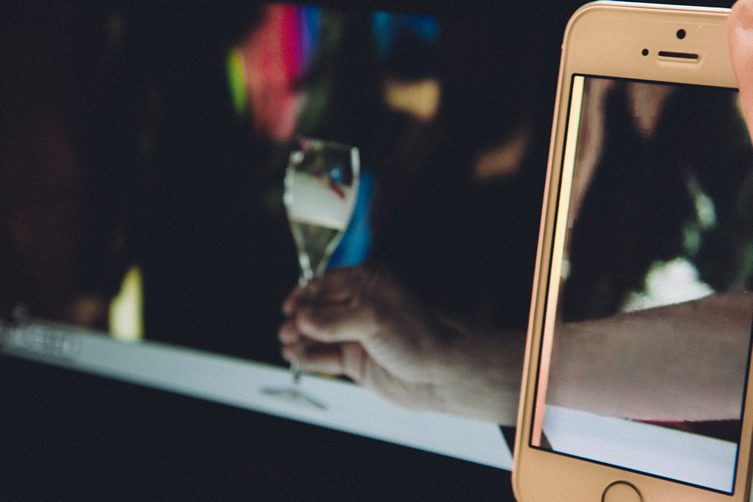 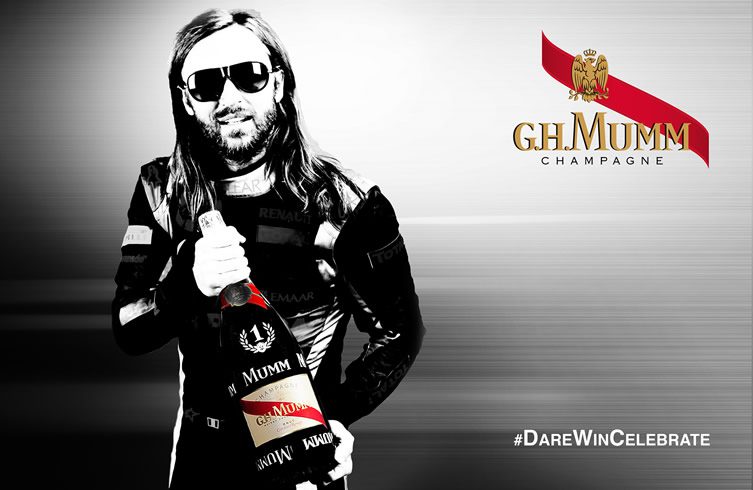