Drugs are bad m’kay? Especially psychedelic ones that can permanently crack your brain and leave you with a lifelong dependence on tin-foil hats and lithium. Better to leave that stuff to the artists, who are usually a bit cracked anyway. Spaced Out: Migration to the Interior is a collection of work by those intrepid explorers who “utilise the psychedelic as a viable space of creation”. It’s not just the Haight Ashbury hippies of the 1960s who feature either; the contributors chosen by curator Phong Bui were born between the 1920s and the 1980s and whose backgrounds span as wide a wide spectrum as their hallucinatory visuals.

Red Bull Studios New York is host, putting on an Austin Powers-esque interior (complete with fabulously tripadelic pink shag pile carpets) transformed for the event, to the extent that experiencing these artworks in this environment will be as close as you can get to an authentic trip without dropping a dose. As well as the candy-coloured sunshine and flowers work, you’ll find examples of more unsettling stuff, such as Rona Pondick’s Head in Tree and Jon Kessler’s claustrophobic nightmare Lost Boy #2. The main exhibition continues until 14 December, and on 22 November there is a Psychedelics Panel with speakers Deborah Kass, Chris Martin, Ken Johnson, Bruce Pearson, and Fred Tomaselli. 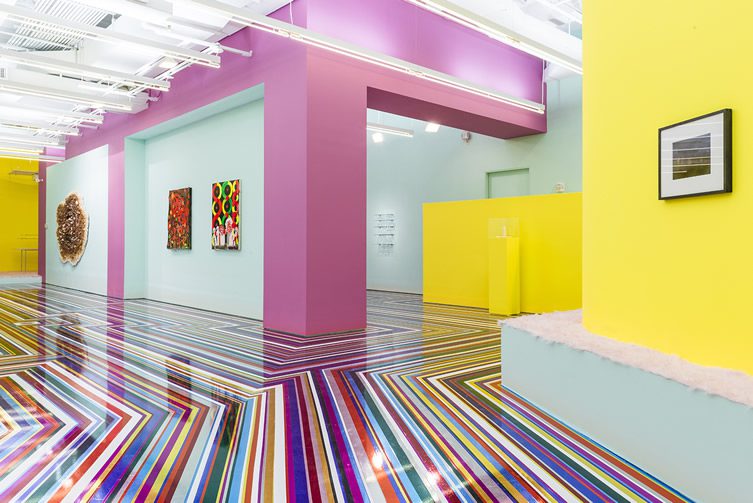 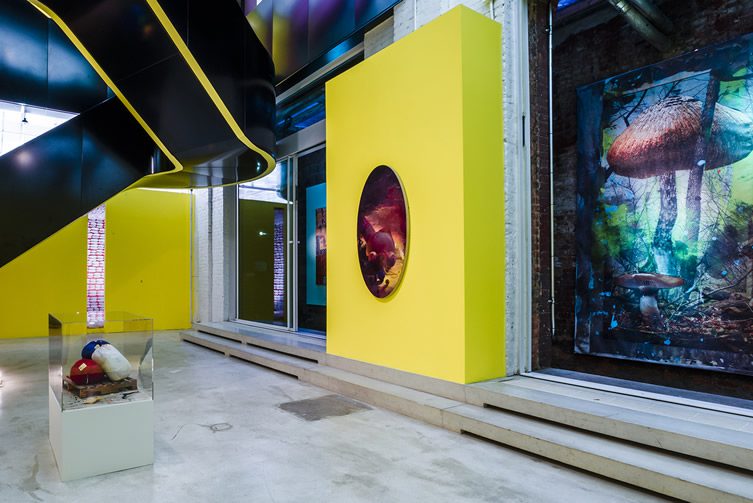 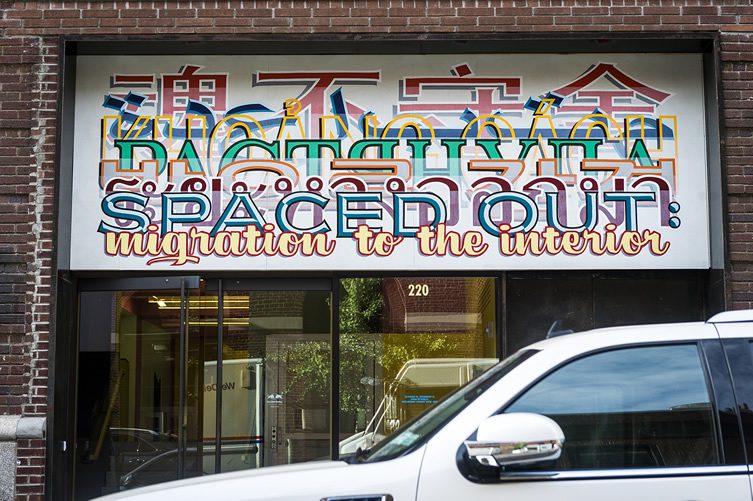 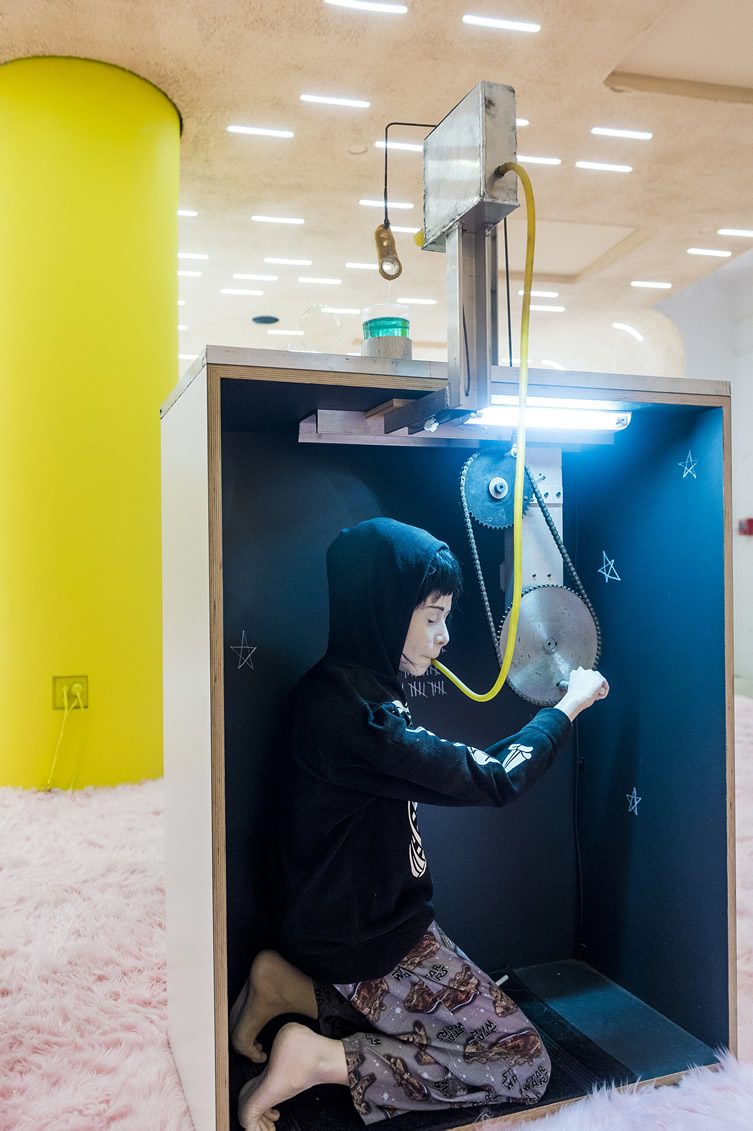 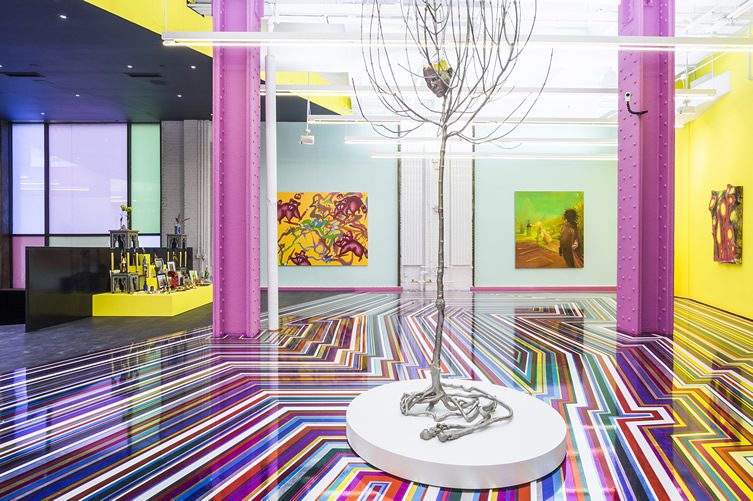 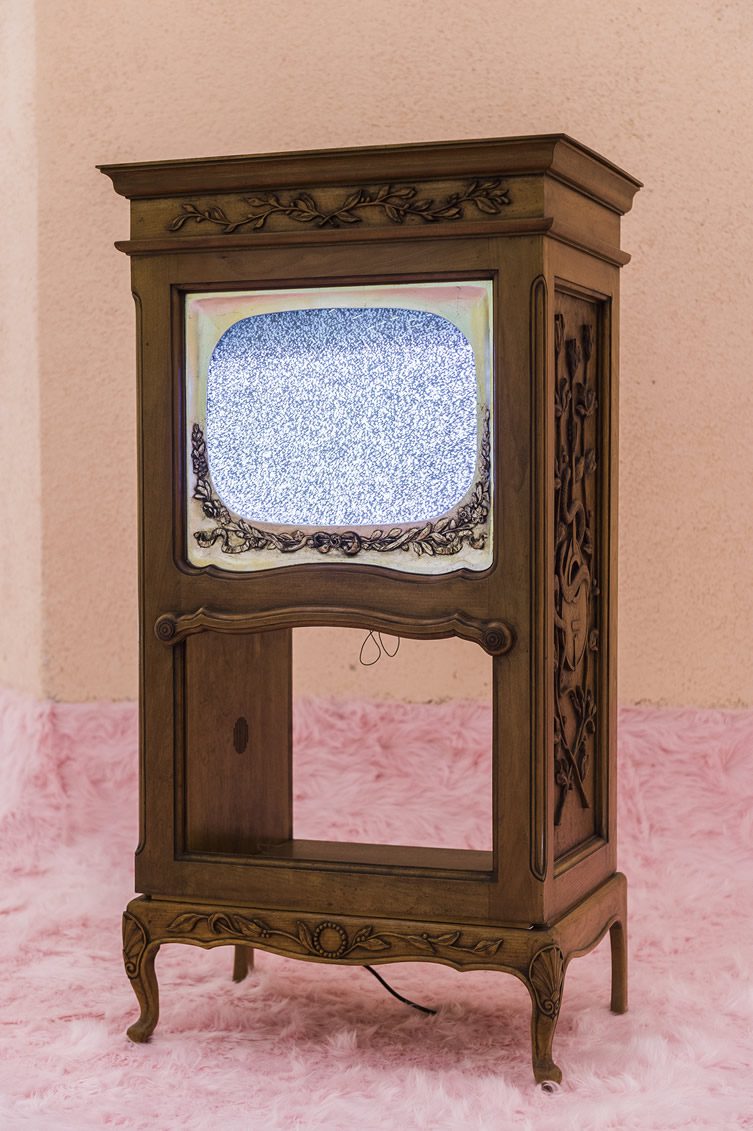