How many toes does a standard cat have? The answer depends on whether you’re talking about one paw or the whole moggy, but whichever way you skin the maths, Ernest Hemingway’s cats have got an abnormal abundance. These portraits by art photographer Henry Hargreaves show the descendants of Hemingway’s original six-toed cat Snowball, which was gifted to the late writer by a ship’s captain who visited his Key West home.

Cats being cats, there was soon a small colony of the curious critters carrying the mutant gene prowling around Hemingway’s home. The colony has grown to 55 members, and they still hang out at the property which became the Hemingway Home and Museum after his death. Hargreaves visited Florida to photograph the annual Hemingway lookalike contest, and was so intrigued by the cats and how they fly in the face of the author’s famously masculine image that he arranged to return for this side project. The characterful cats are all named after famous people of Hemingway’s era, with some revelling in the limelight and some fleeing from Hargreaves’ attentions as though he was a pursuing Paparazzo. Cats eh? Divas… 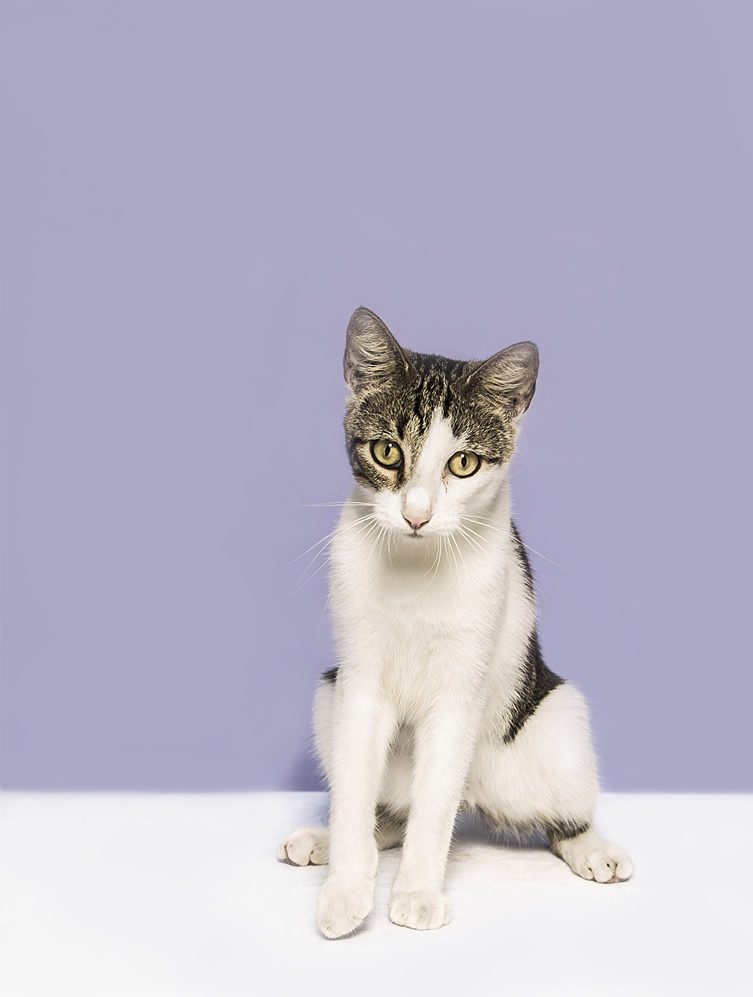 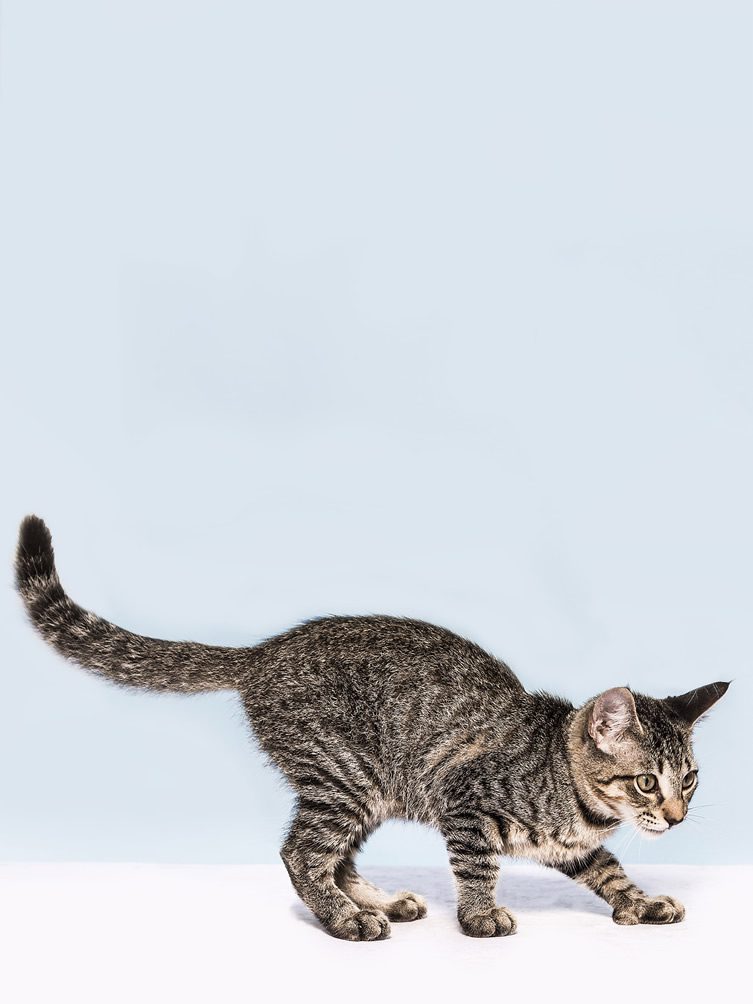 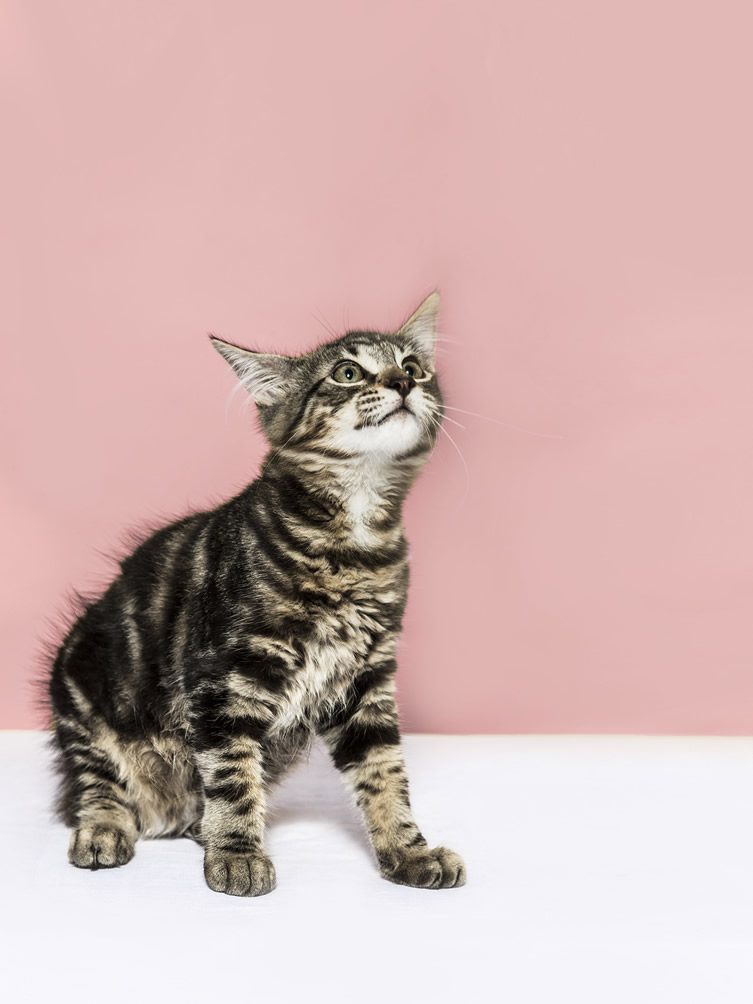 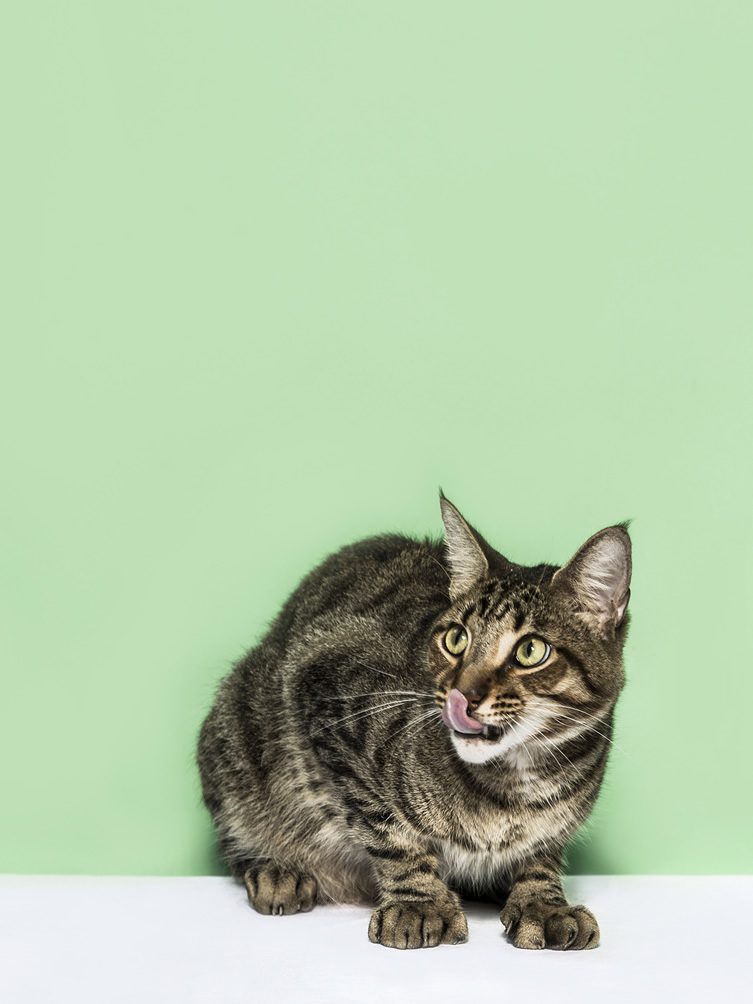 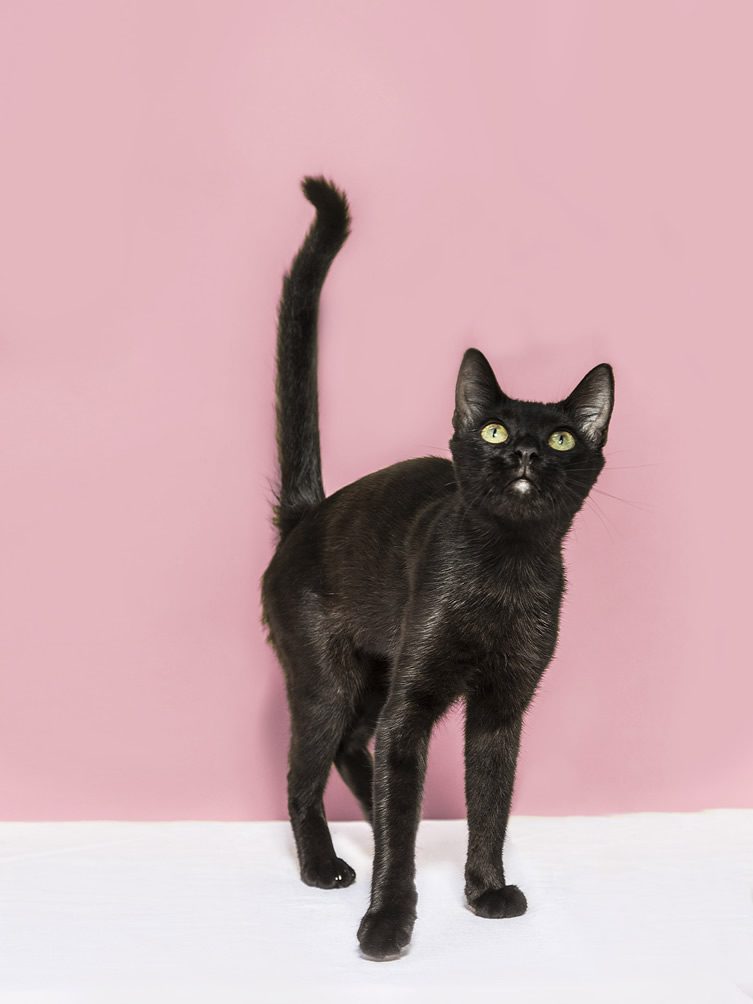 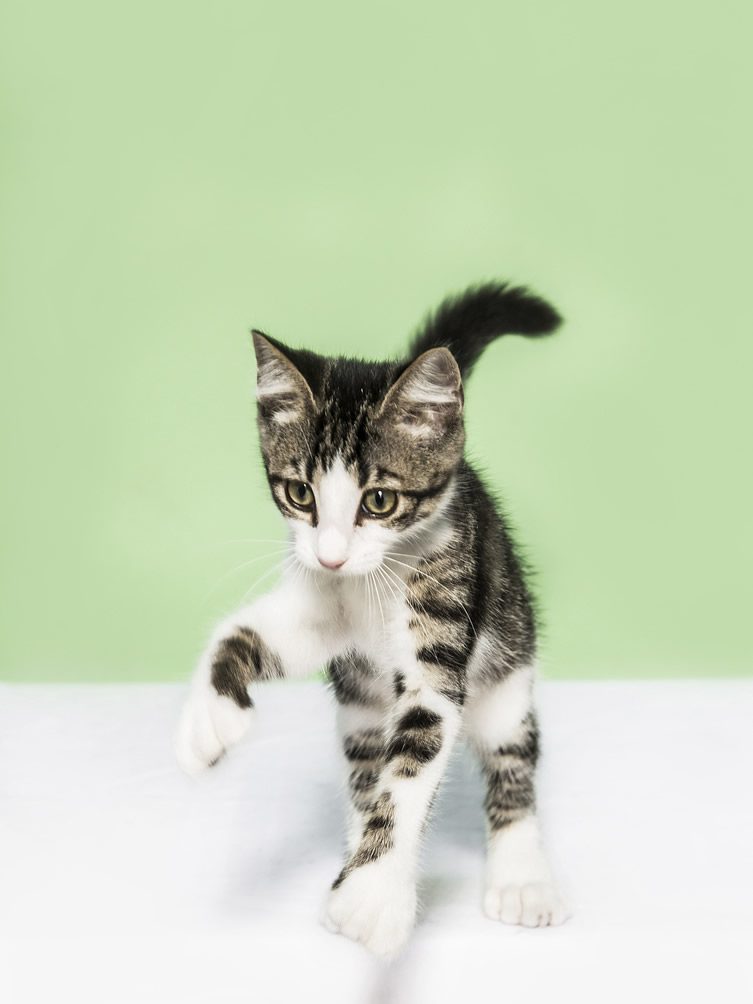