La Chinesca is a cinematic bar with a steamy, R Rated vibe that would need a cash-filled envelope to get past the censors in China. As it is we’re in the more permissive Melbourne, where no one needs bribing to have a sultry night out. The portraits by Vincent Fantauzzo play a most eye-catching part here; the award-winning painter has a history in hospitality pre-dating his recognition as an artist, and as well as turning in a scene-stealing performance in the décor, he is one of the partners in the venture. Fantauzzo’s portrait of the late Heath Ledger, which was runner-up in a national competition, is a highlight.

Business partner Andrew Lewis is back in Melbourne after a number of years in Asia; his M1NT party spots in Hong Kong and later Shanghai are the forerunners of La Chinesca, which takes its name from Mexico’s Chinatown – a fusion of east and west. This raw, industrial basement in the heritage listed Harley House has a late licence and an exciting menu – try the Tingling Prawns. 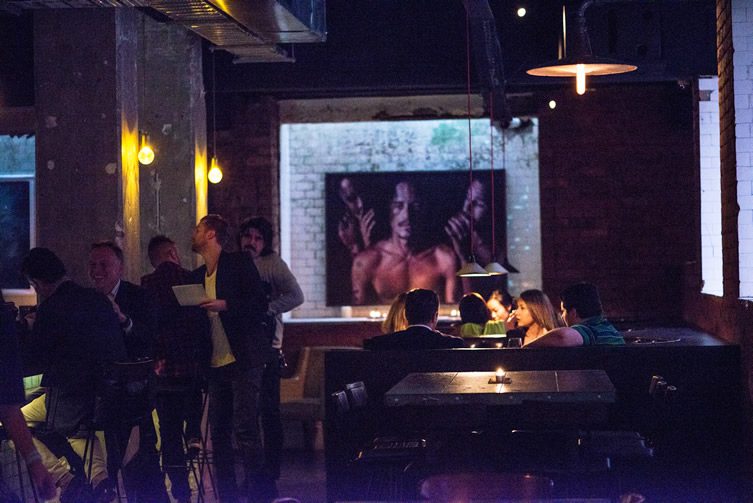 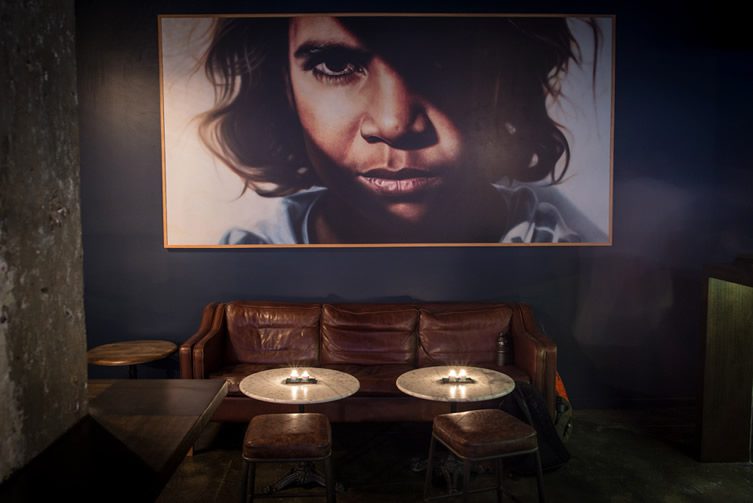 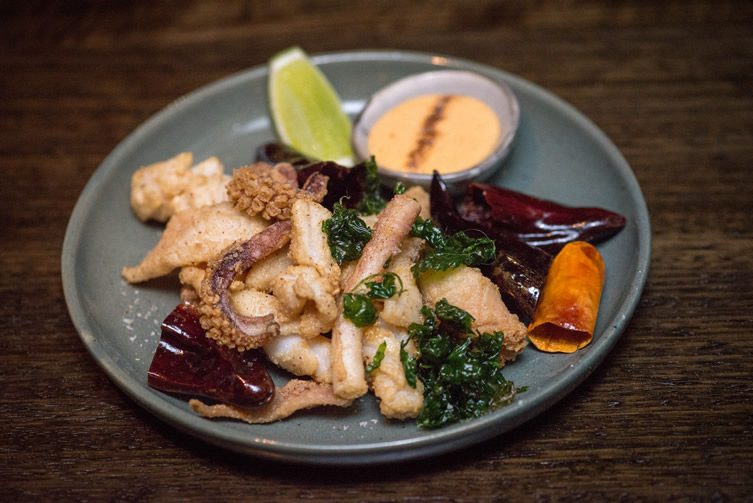 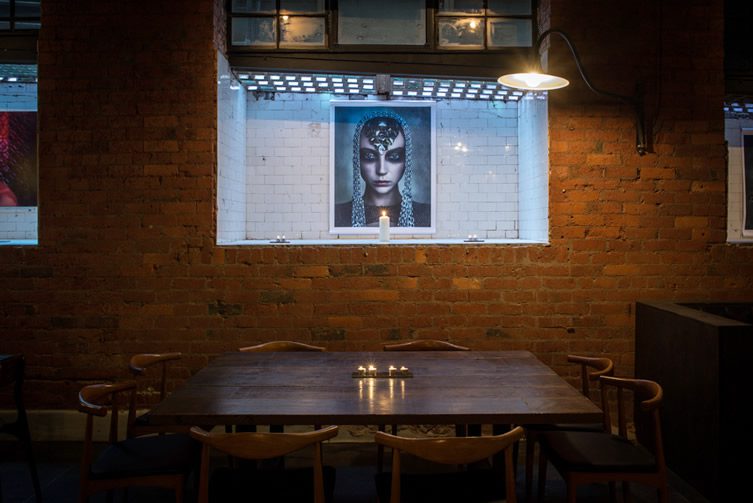 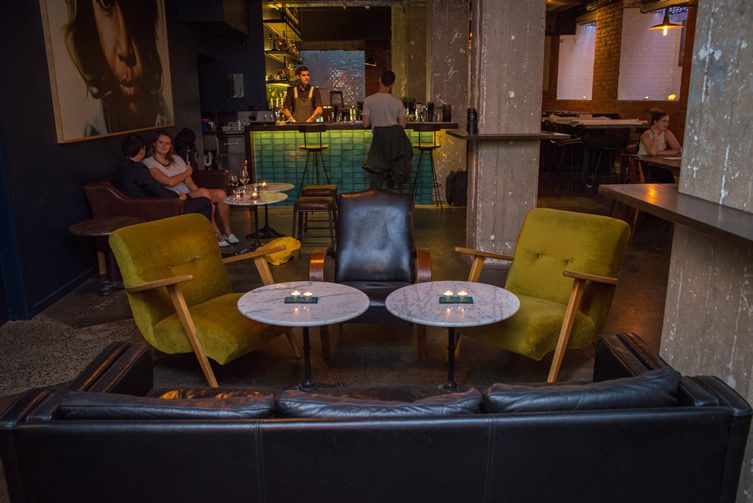 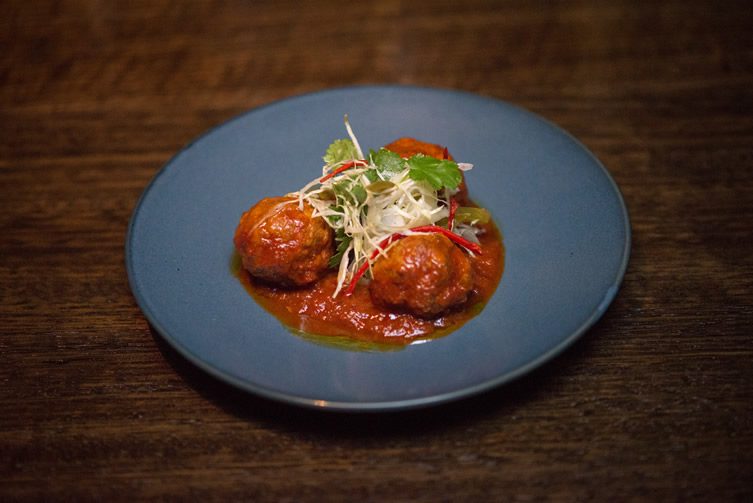 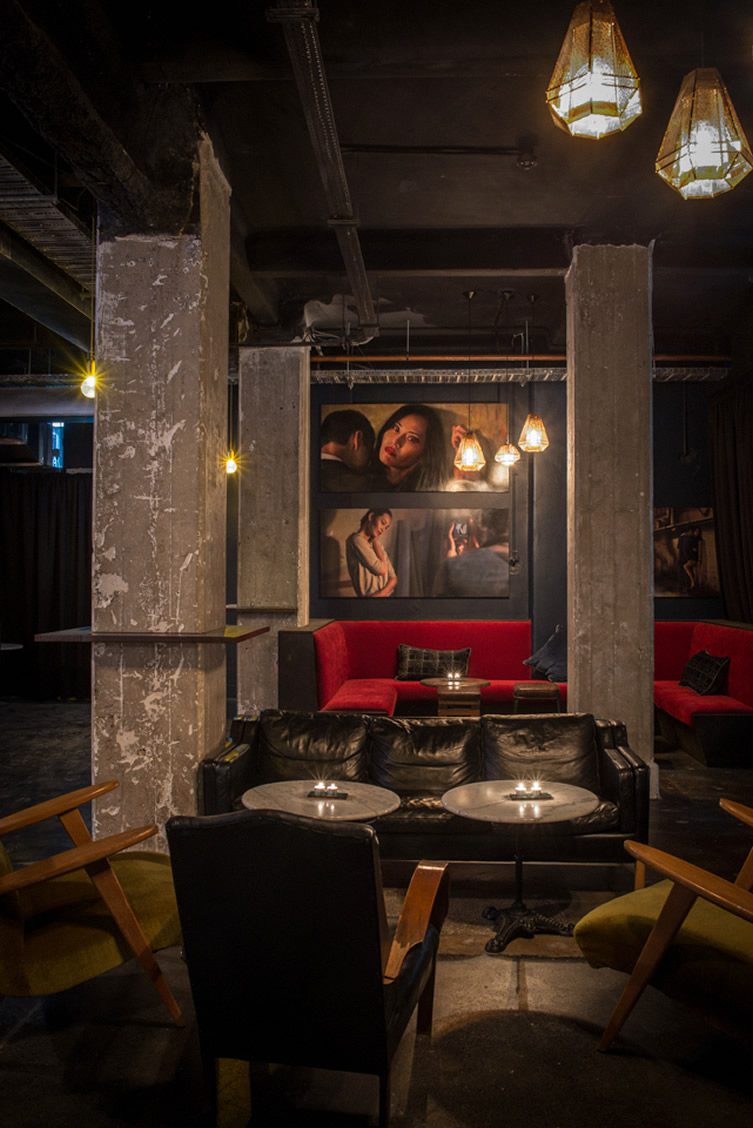 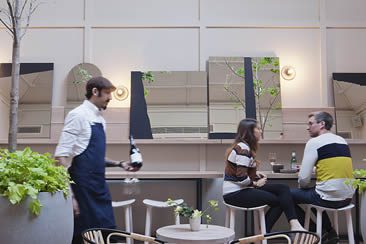