Something strange is growing beneath the Northern Line of London’s underground railway. Lurking in a network of tunnels near the Clapham North station, entrepreneurs Richard Ballard and Steven Dring are tending the crop of their subterranean farm, but don’t worry, despite the hydroponic operation being hidden in the depths of the city, it’s all above board. Culinary legend Michel Roux Jr is lending Zero Carbon Food’s Growing Underground project his support after being wowed by an advance sample of the greens being produced in the disused air raid shelter.

There’s 2.5 acres available for growing herbs and vegetables, and the fact that the farm is 12 storeys beneath street level means that the temperature stays steady at a conducive temperature all year round. Being right in the heart of the city also reduces the distance from supplier to consumer, and Growing Underground is also pledging to source what their energy from green suppliers. Full-scale work begins in March; initially the farm will focus on herb crops, progressing to edible flowers and mini vegetables and later heritage tomato varieties. Brilliant idea, and it’s reassuring to know that in the event of World War Three, the capital will be well supplied with Thai basil and courgette flowers…

*To find out more including ways to invest in the project, visit the Growing Underground crowdfunding page. 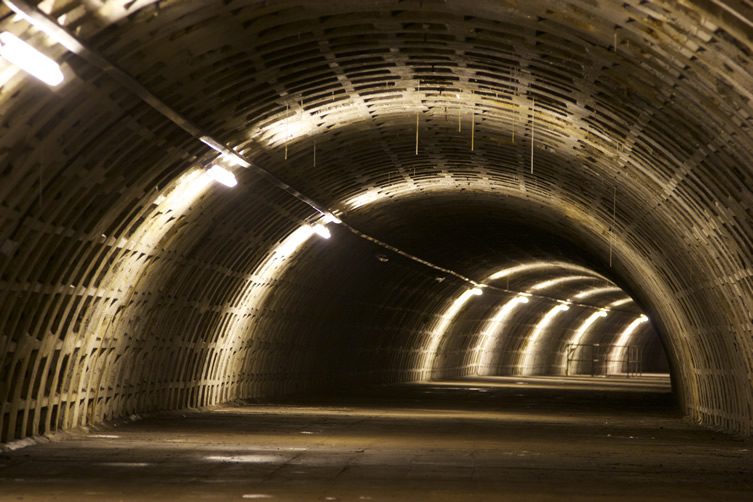 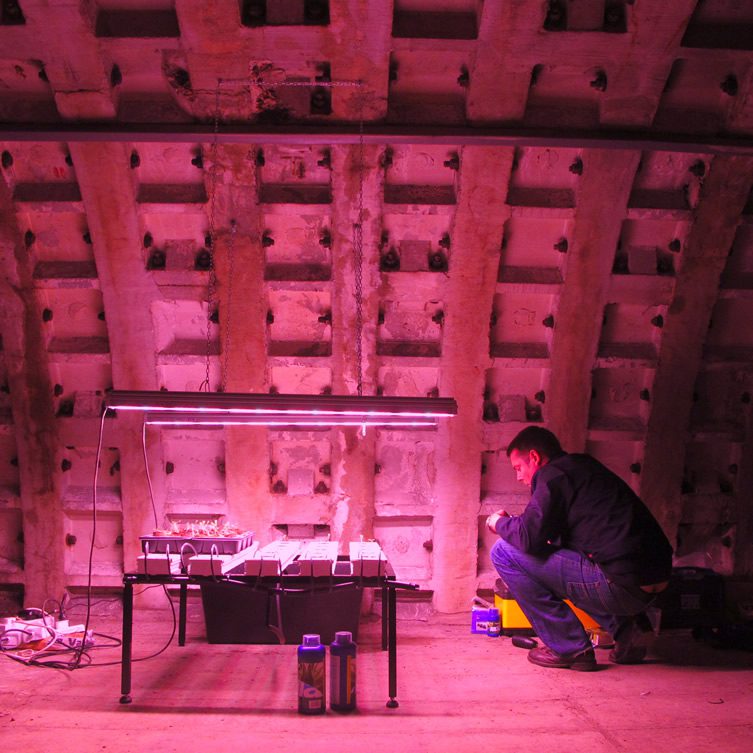 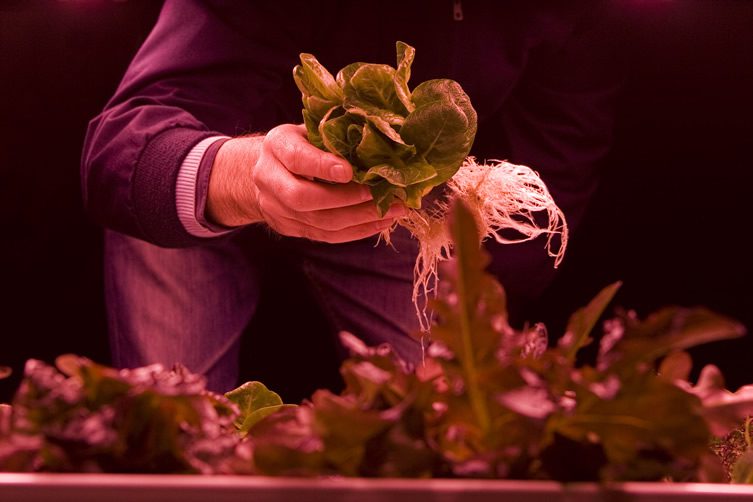 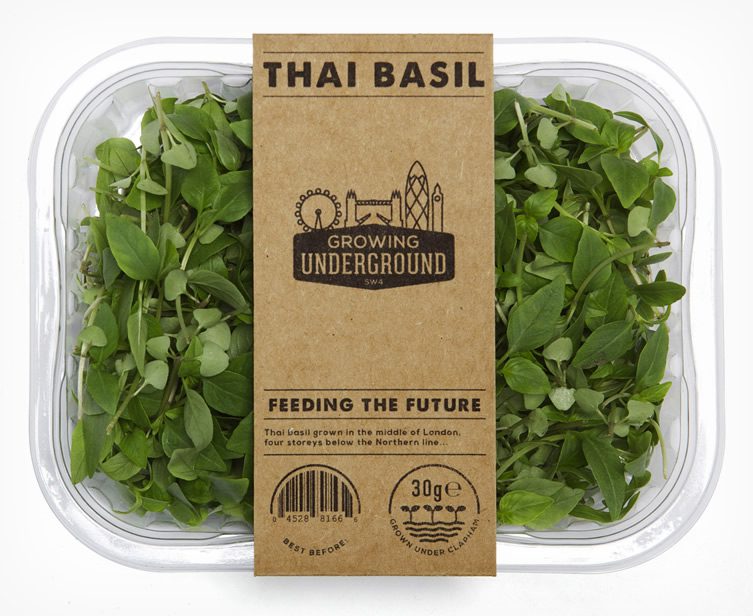 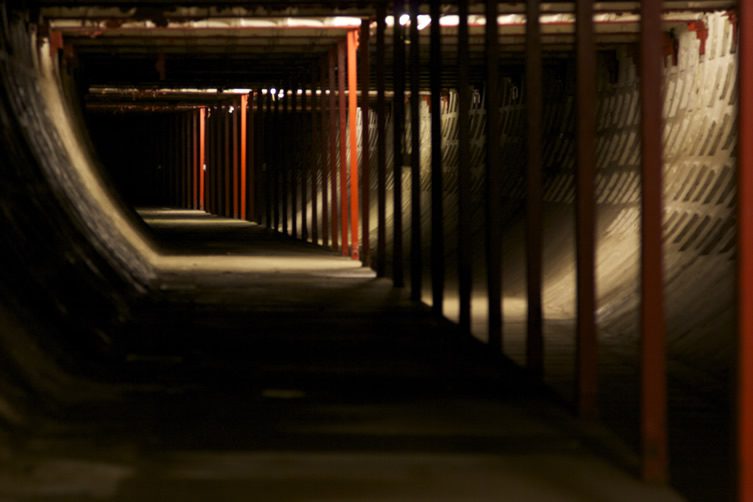 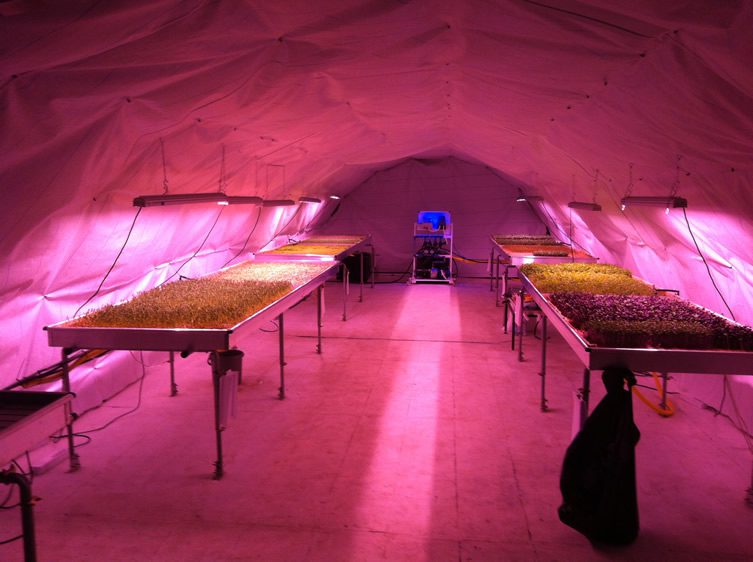