There’s no doubting (unless you’re an angry middle-aged motoring journalist) that bicycles are a great form of transport. Relatively cheap to buy and run, straightforward to maintain, easy to park, and if you can avoid being smeared over the road by a truck, a pretty healthy lifestyle choice. But. There are some drawbacks to the bike as a replacement for the car, not least of which is where to put the kids when they are still too small to ride themselves. Apparently there’s only so many times you can strap them to a skateboard and tow them behind you before the police get involved and lawyers start throwing around words like “reckless endangerment”.

There are some solutions out there. The cargo bike is one of them, but usually what you gain in safety is more than paid for in a lack of rideability, and when you take the fun out of cycling it becomes a pretty unattractive proposition. Step forward clever Danish design engineers Morten Wagener, Morten Mogensen and Jakob Munk, collectively known as Butchers & Bicycles, and their Mk1 cargo trike, promising practicality without compromising on riding pleasure. Thanks to their soon-to-be-patented Balance Point Tilting system, riders can lean into a turn in the same way they do a normal bike, meaning a more satisfying riding experience than with past cargo modifications. The front unit has space for whatever needs transporting – a couple of kids, the weekly shopping, a flexible and understanding date – and the front opening door and kickstand gives easy access. The kids will love the rollercoaster ride up front almost as much as the skateboard method, but in complete safety.

The Mk1 looks the business in powder-coated aluminium, comes with hydraulic disc brakes and NuVinci N360 gears, and is hand-built to order at the Butcher & Bicycles workshop in Copenhagen’s meatpacking district – the same locale as the fledgling brand’s stupendous 19th century showroom, all gleaming white ceramic tiles counterpointed with brooding Scandi furniture and accents. It comes in a standard human-powered version, but if you have chicken legs instead of thunder thighs (or your kids are really fat) there is an electric motor-assisted Mk1E version with a USB interface to charge your phone. Prices start at €3,995 for the standard Mk1. 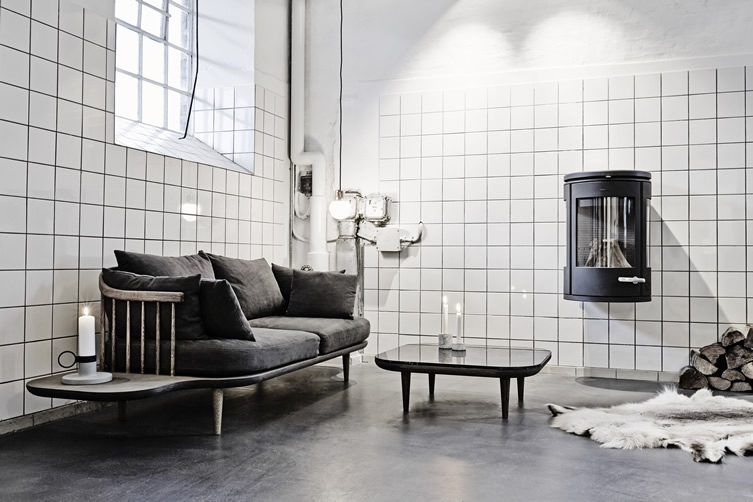 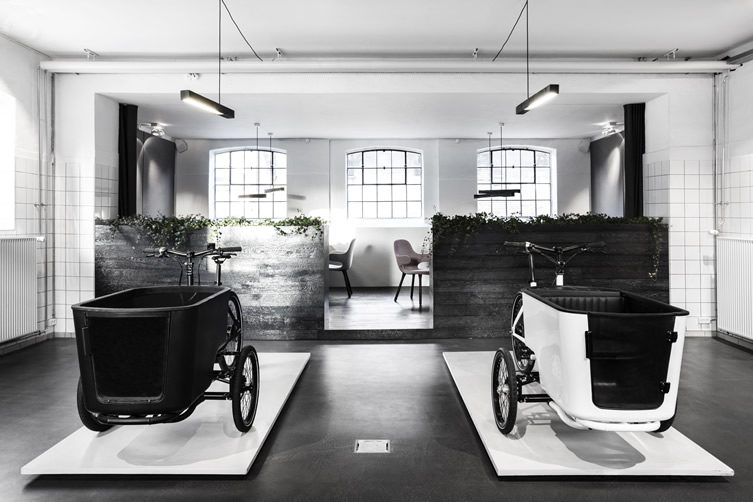 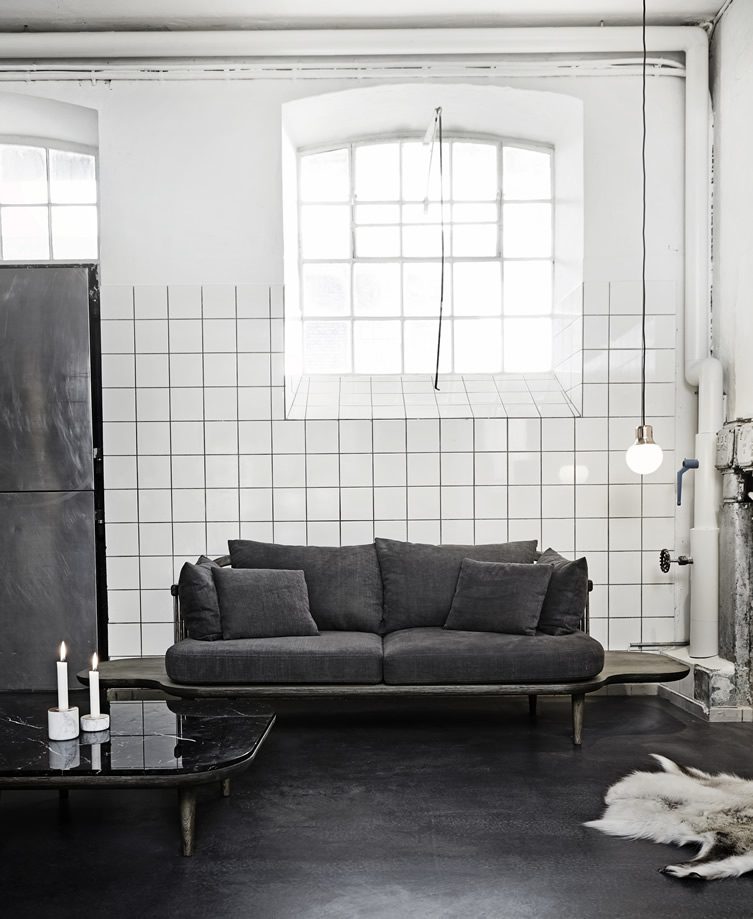 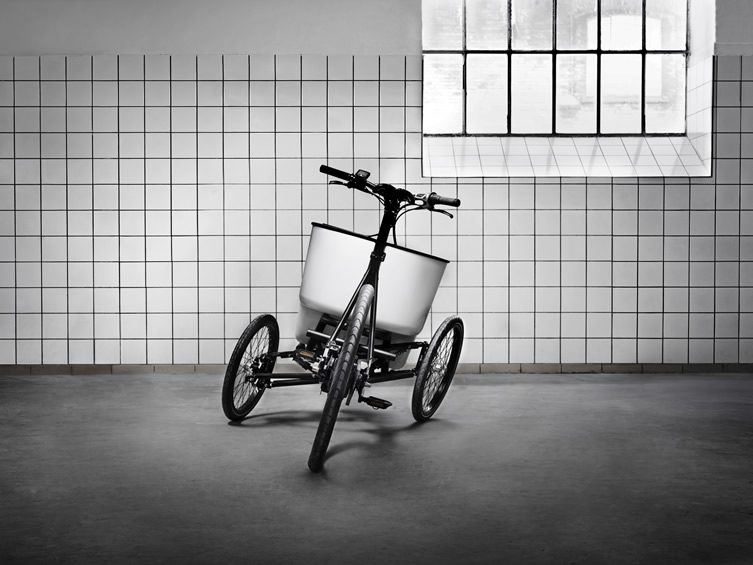 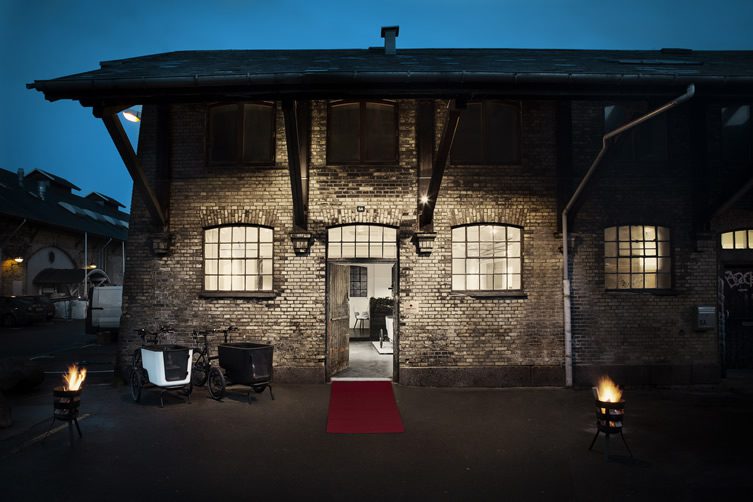 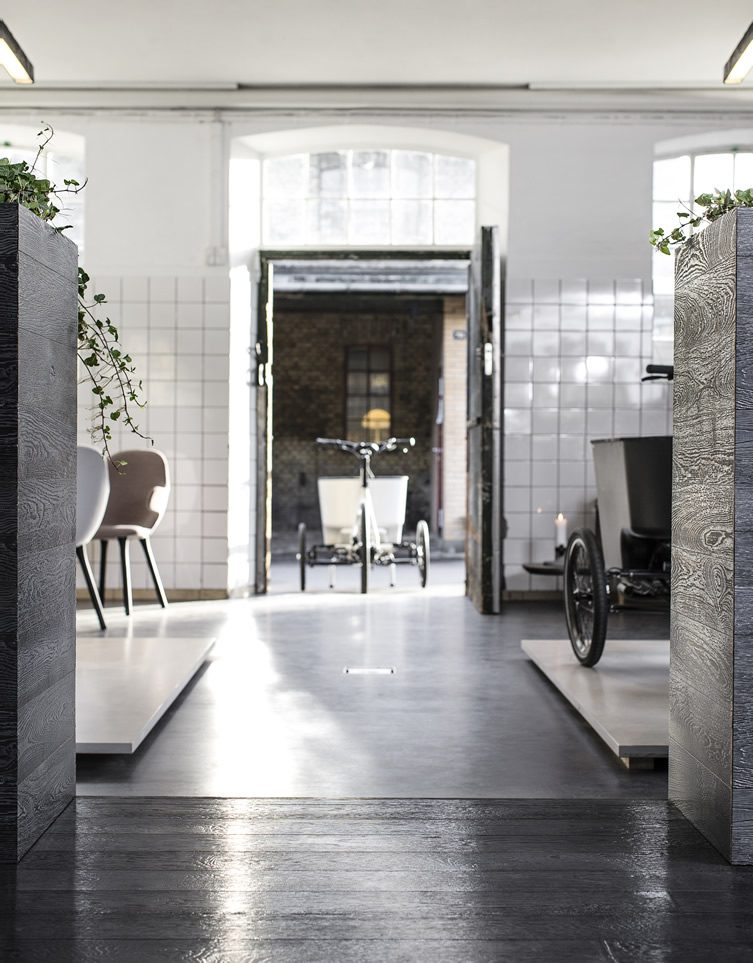 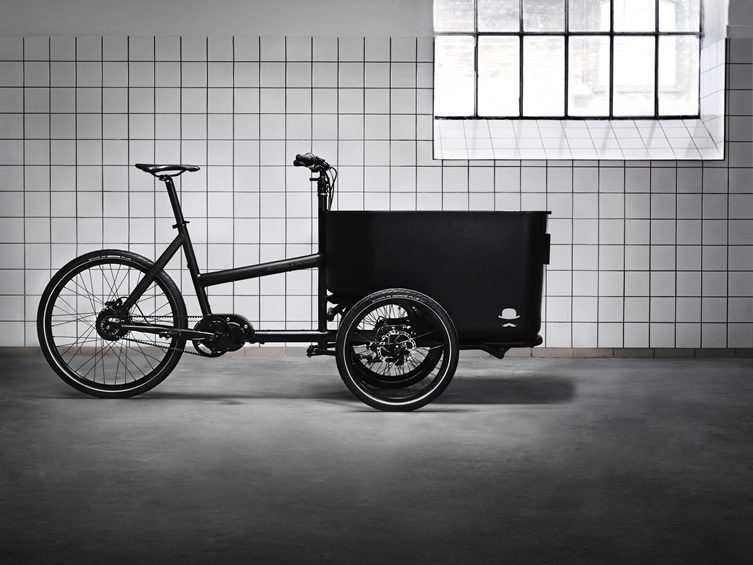 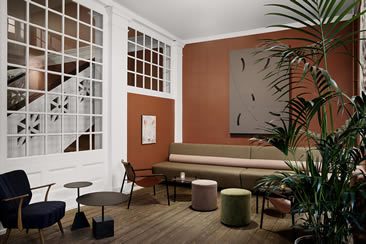 Once a place for reforming characters, an old courthouse on Copenhagen’s Sankt Hans Torv, in multi-cultural Nørrebro, is now housing freelancers and small businesses; the venue having taken on somewhat of a reformation all of its... 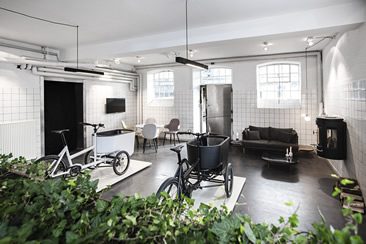 There's no doubting (unless you're an angry middle-aged motoring journalist) that bicycles are a great form of transport. Relatively cheap to buy and run, straightforward to maintain, easy to park, and if you can avoid being smeared over the road by...