We’ve been lucky enough to stay at citizenM hotels on a number of occasions, enjoying their hospitality in both Glasgow and London. The Dutch chain is one of the major players in the explosion of superswank-without-breaking-the-bank accommodation solutions for those with cashflow limitations but high expectations when it comes to style and design, and now we’re back on citizenM’s home turf for a nose around the latest addition in Rotterdam.

Right on the doorstep of the Rotterdam Blaak train station, the hotel is located in De Oude Haven (The Old Harbour) to the south of the city. The building cuts an impressive, modern figure in one of the city’s few remaining historic areas, and inside is just as up-to-the-minute after Amsterdam design firm concrete swooped in and had their way with the place. Signature concrete design features such as objet-filled display partitions, funky furniture shapes and theatrical lighting controlled by a room’s “Mood pad” form the basis of citizenM Rotterdam, which is centred around a multi-functional lobby.

citizenM is spreading across the globe like an unusually welcome pandemic; branches in New York’s Times Square and Paris (Charles de Gaulle) will open in 2014, and three more London hotels, a further New York outpost and a move into Southeast Asia are already on the drawing board, with a target of around 20 new venues in the next few years. Bringing an infectious strain of budget design to a city near you soon… 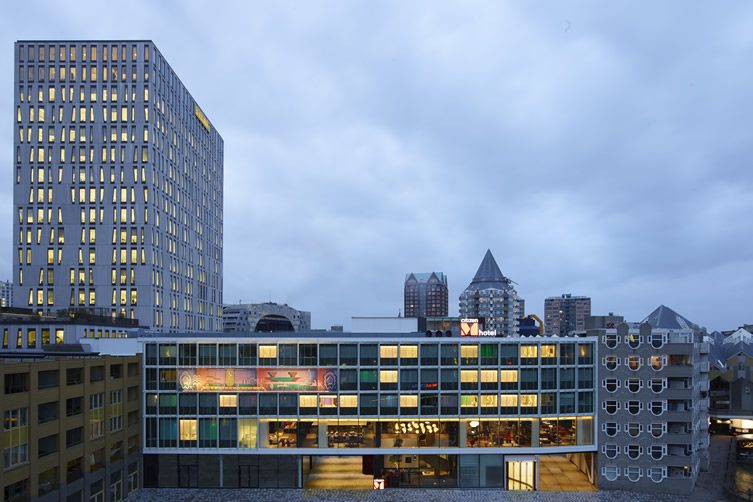 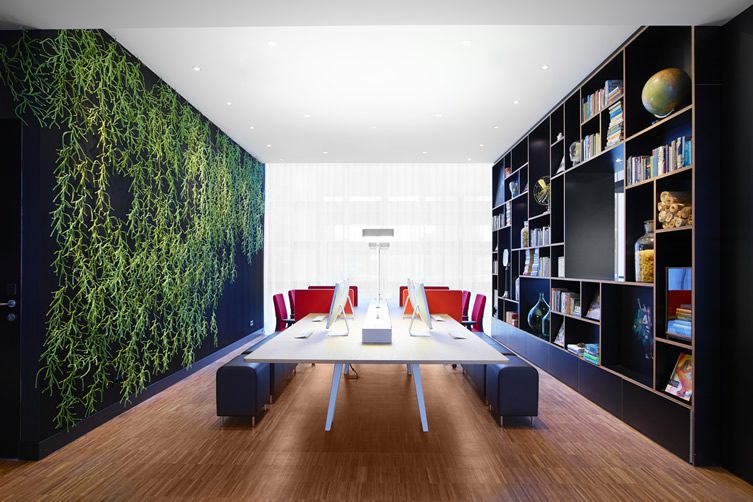 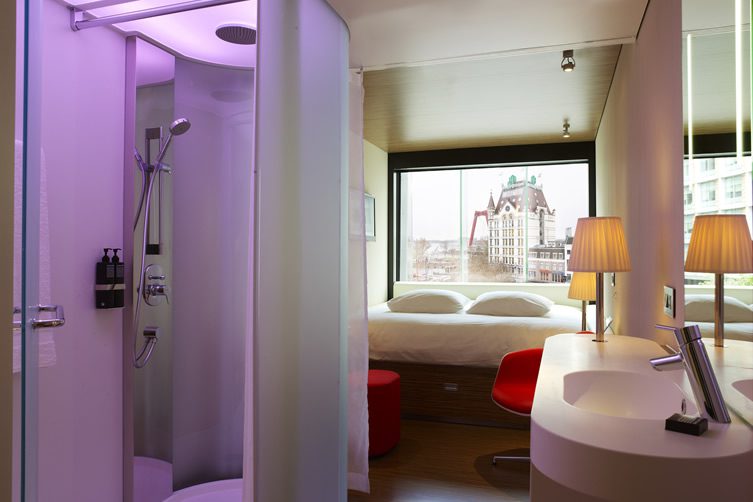 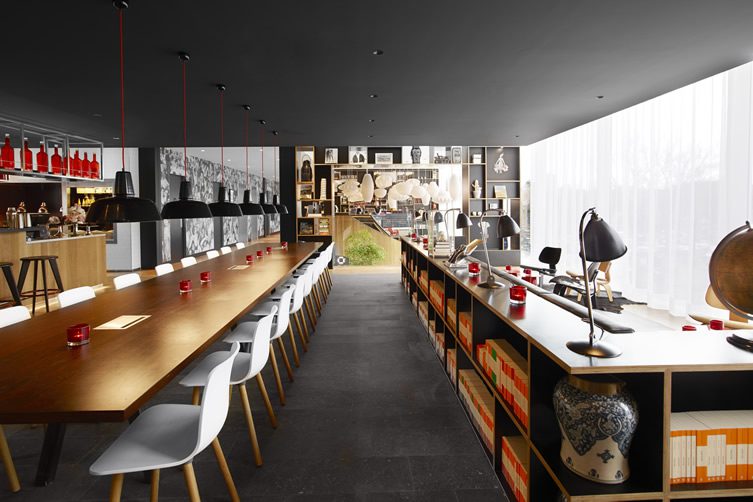 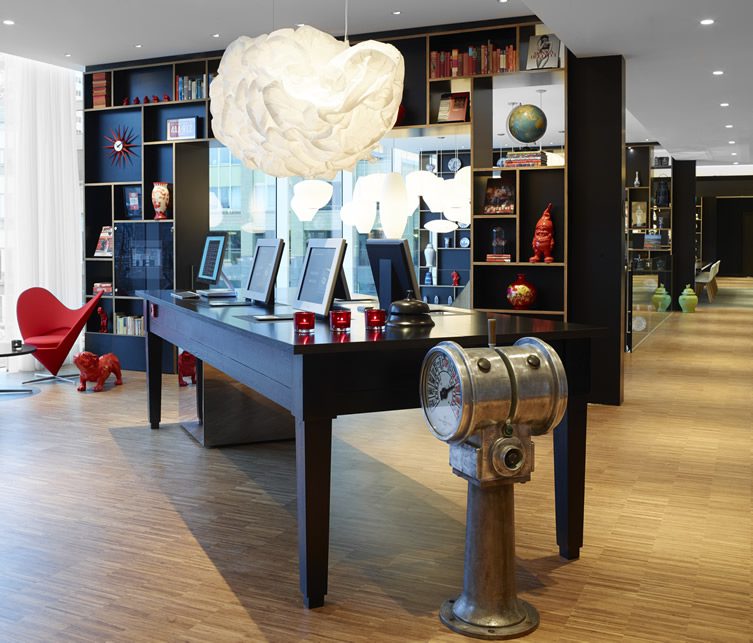 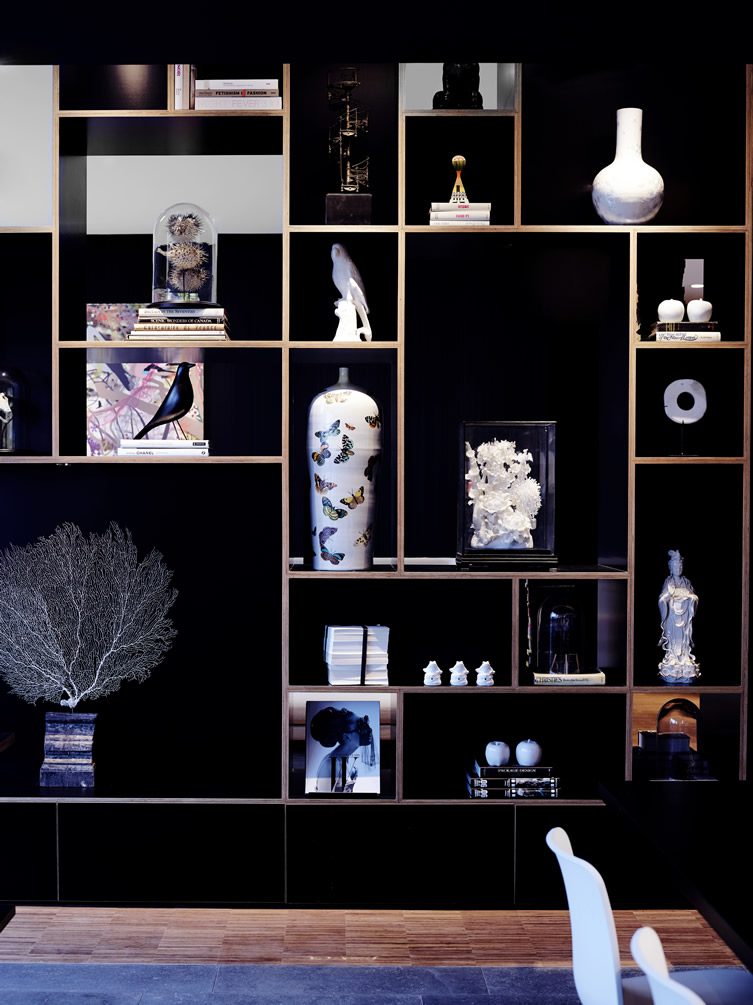 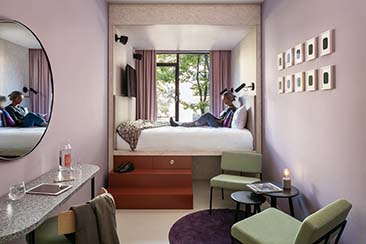 With rooms that have everything you need and nothing you don’t, Unplugged Rotterdam seeks to readdress the regular travel experience...

Steering away from traditional thinking in hospitality—instead allowing guests to curate their own ideal of the perfect stay—Rotterdam's Hotel Unplugged connects the next generation of travellers; those looking to "Plug-in to a hotel, to feel... 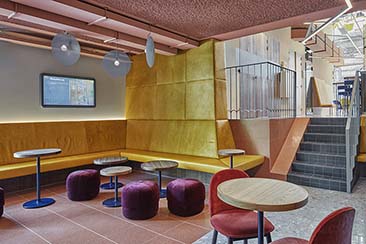 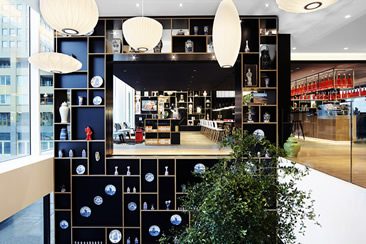 Join us for a slice of budget swank in Rotterdam...

We've been lucky enough to stay at citizenM hotels on a number of occasions, enjoying their hospitality in both Glasgow and London. The Dutch chain is one of the major players in the explosion of superswank-without-breaking-the-bank accommodation...