Makoto Ono’s parents were trailblazers in their way, opening up the first sushi restaurant in the Canadian city of Winnipeg. The philosophy of that restaurant stayed with Makoto as he embarked on his own journey as a chef, and “elegance through simplicity” is the cornerstone on which he based his own restaurant PiDGiN, in Vancouver.

Makoto came home to Winnipeg to open Glutton’s Bistro after honing his skills at respected London restaurants Mirabelle and Vong. Awards followed, the brighter lights of Vancouver beckoned and here he is at PiDGiN. In keeping with the chef’s culinary vision, Craig Stanghetta of Ste Maria Art and Design kept things simple and elegant. Japanese furniture was a naturally understated fit in the crisp white dining area, in which an interesting miscellany of objects have found a new home. Much like a chef doesn’t crowd a plate, giving the food room to shine, Stanghetta allows the diners the same freedom. Just one thing though, unless I’ve investigated the cocktail list too thoroughly I’m pretty sure that wing isn’t from a pigeon… 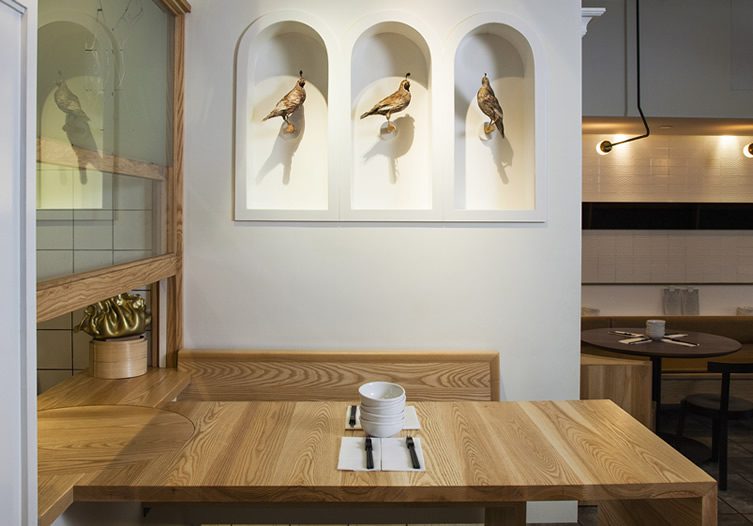 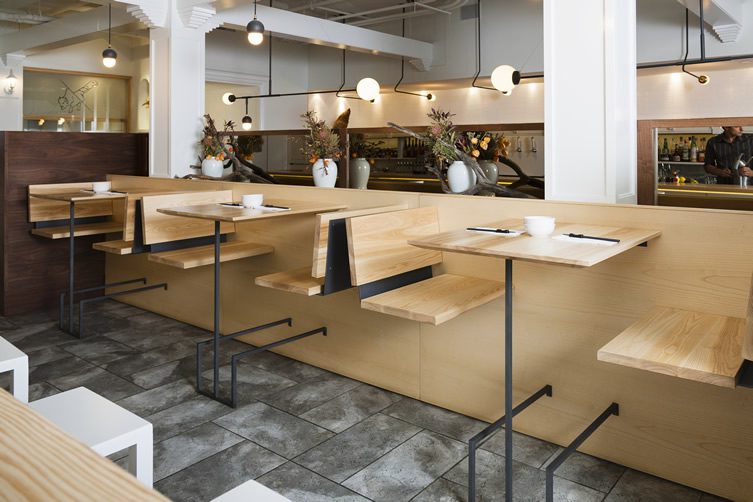 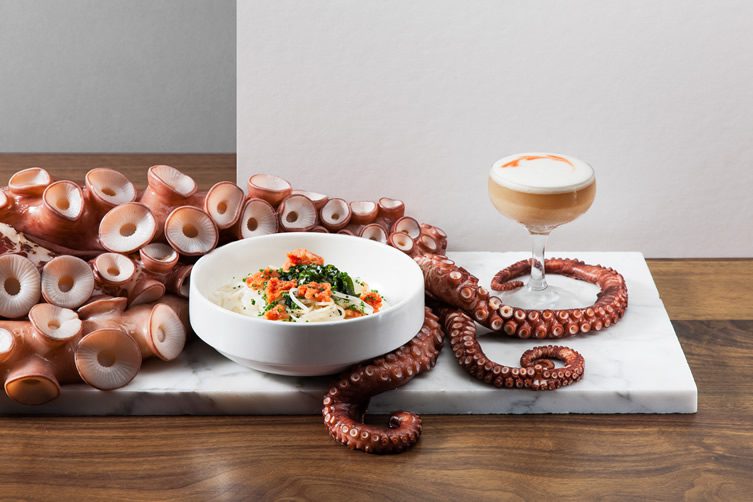 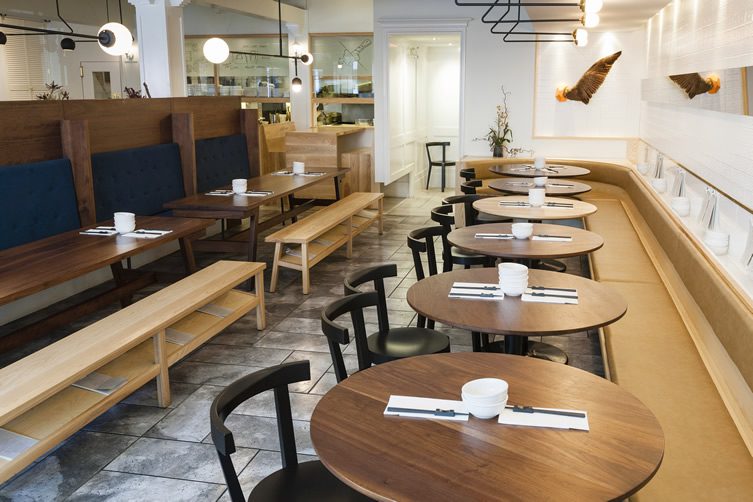 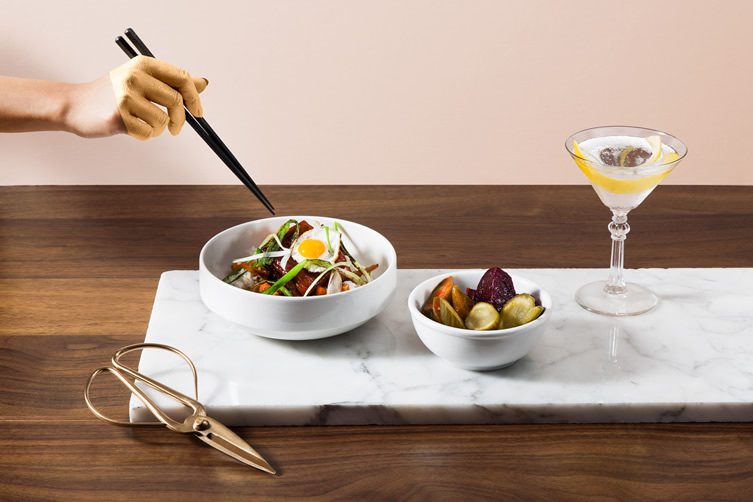 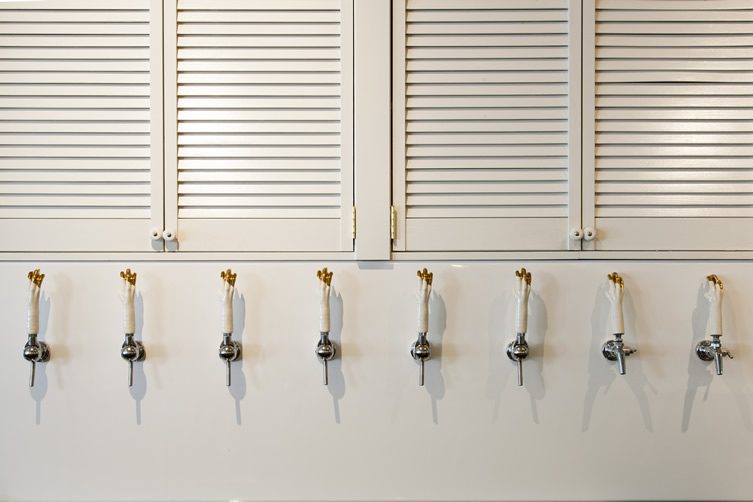 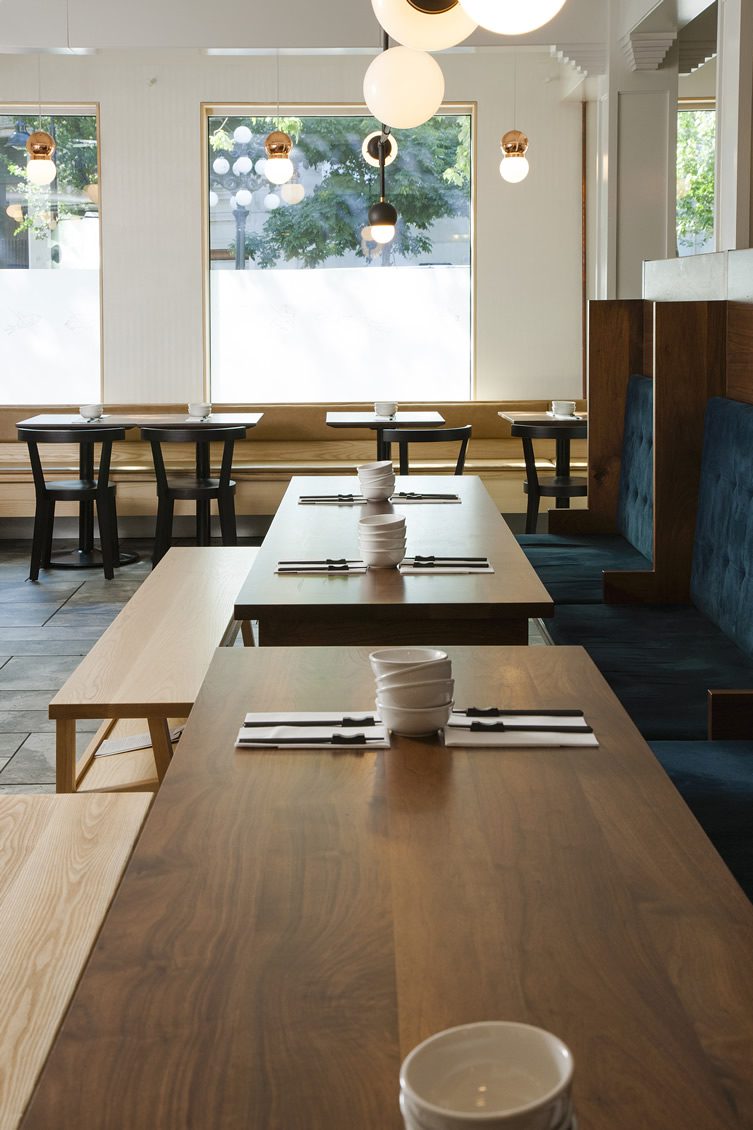 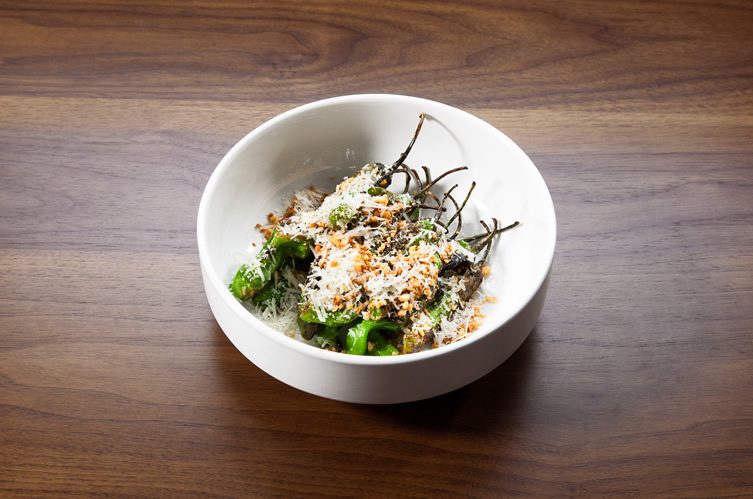 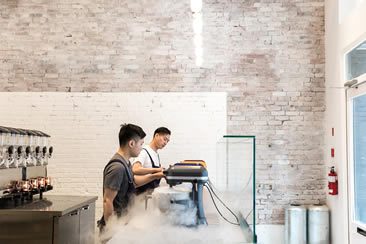 Ice cream is a food delivered by the Gods, and Scott & Scott Architects have created a fittingly celestial space in Yaletown, Vancouver, for the sacred dish to be served. Having got to grips with making ice cream via liquid nitrogen in Asia, Michael...

Giving a space warmth and character within the walls of a cold new-build is always hard, but when the classic Italian osteria — the tradition-based precursor to the public house — is your point of reference, with its roots in family,...

The sign on the sidewalk at 15 West 8th Street, Vancouver, pretty much nails it. “33 Acres Brewing Co. Beer, coffee and snacks”, and that's the kind of promise that can waylay even the most purposeful pedestrian. True to their word,... 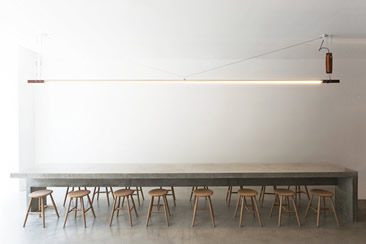