Product design fans were in Wonderland at 19 Greek Street during September’s London Design Festival, as a host of emerging talents joined some established names for a showcase of the best and most innovative work in the field.

Technology was a strong theme among the exhibits, both in terms of stylistic influence and production methods. Some of Matias Liimatainen’s ceramic robots, for example, incorporated rudimentary movement mechanisms within their casings, and the robots’ outward designs were composites of everyday industrial forms. Perhaps the most unexpected use of technology came from Israeli duo Noam Dover and Amit Drori and their Degrees of Freedom series of robotic bowls. Don’t ask us to explain how they work, but the collection uses 3D printing, laser cutting and precision milling as well as programmed electronic components – the bowls are probably not suitable for your breakfast Cheerios, but interesting nonetheless. The fusion of man-made and natural materials was also explored by the likes of Christina Schou Christensen’s oozily decorative Liquefied Forms and Hilla Shamia’s organic Wood Castings. The doors to Wonderland will remain open until March 2014. 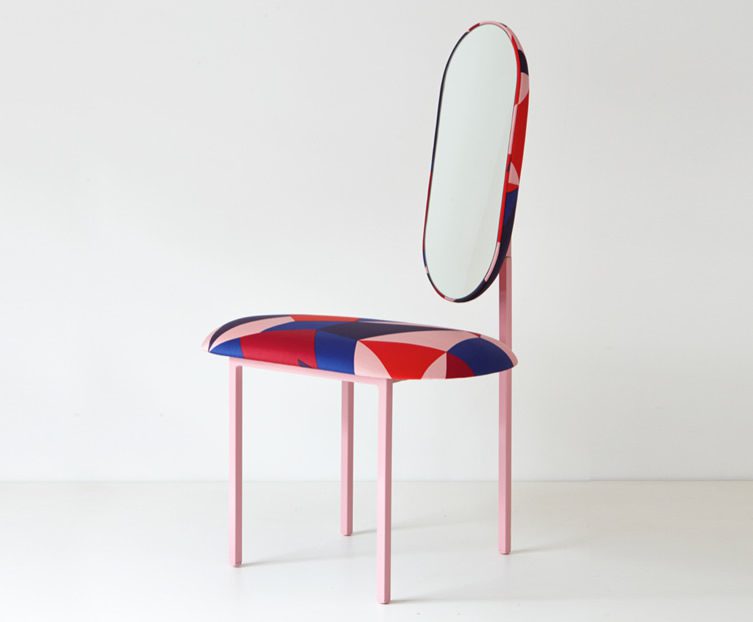 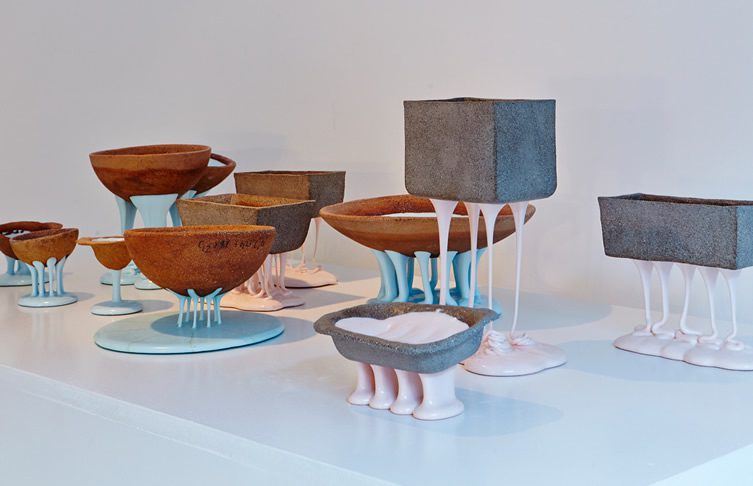 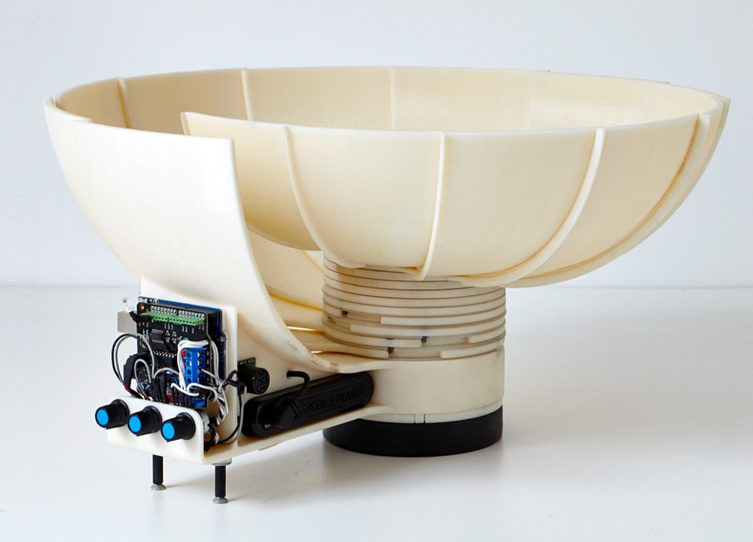 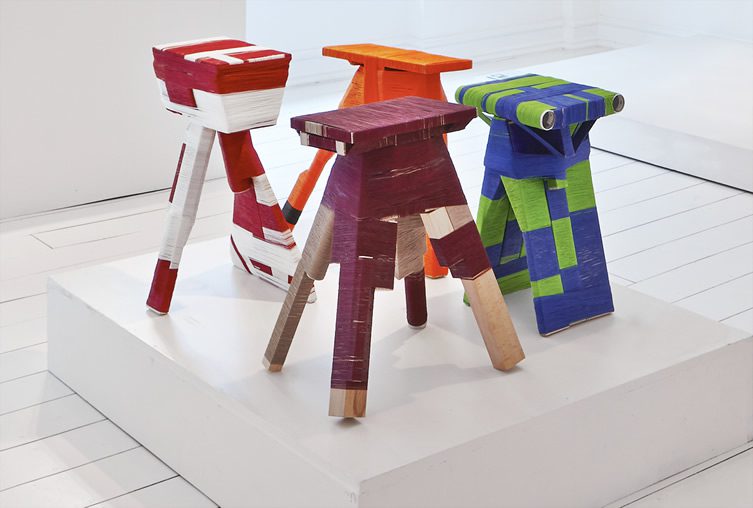 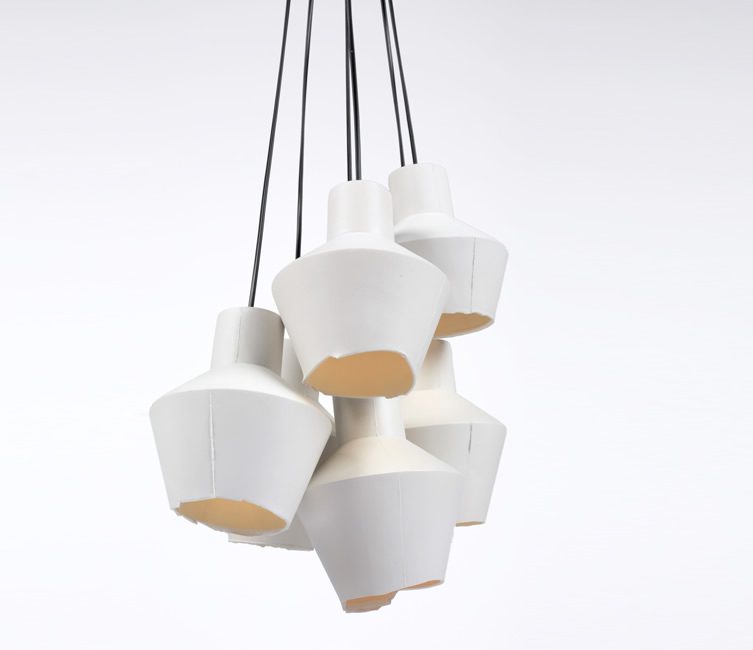 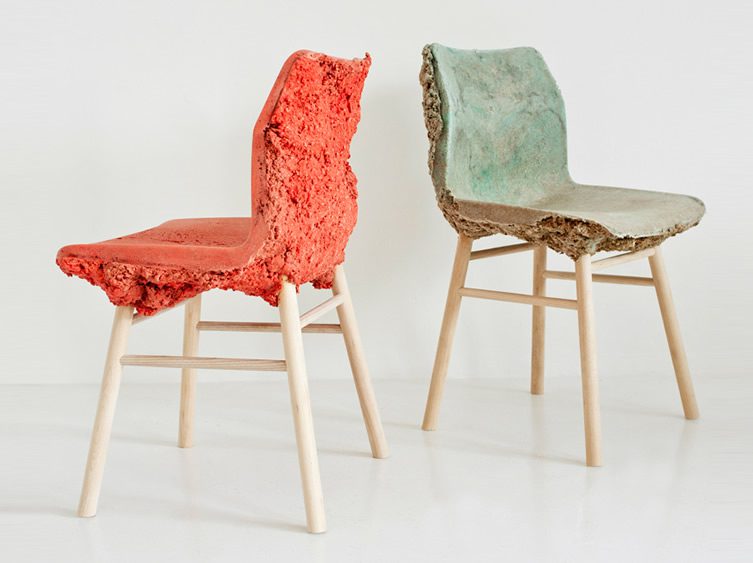 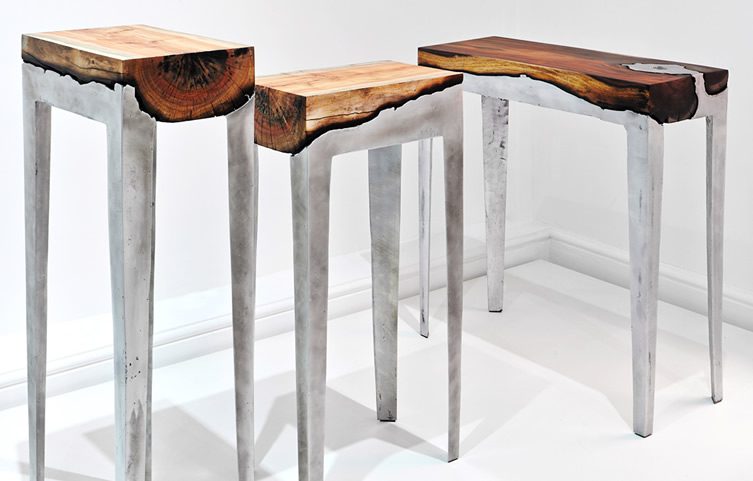 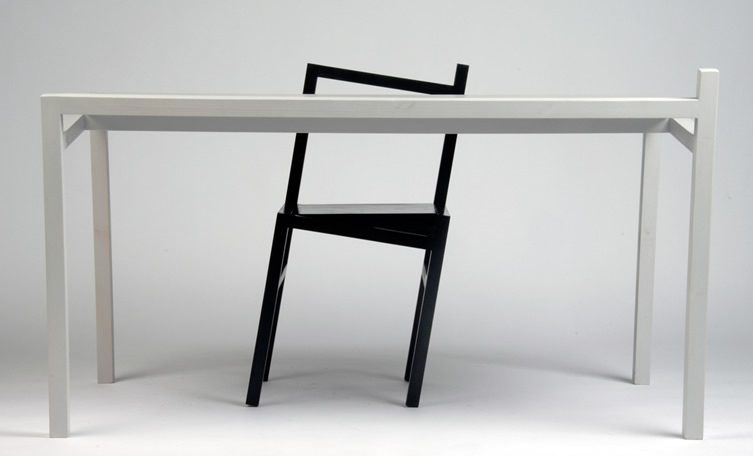