With a waiting list that seems to never end, Noma remains an enigma for many. Which means it will come as exceedingly good news that former Noma chef Kristian Baumann and the man Redzepi have opened up 108 next door; enabling eager diners to experience the very same philosophy and values that led to its neighbour being named the world’s best four times over. 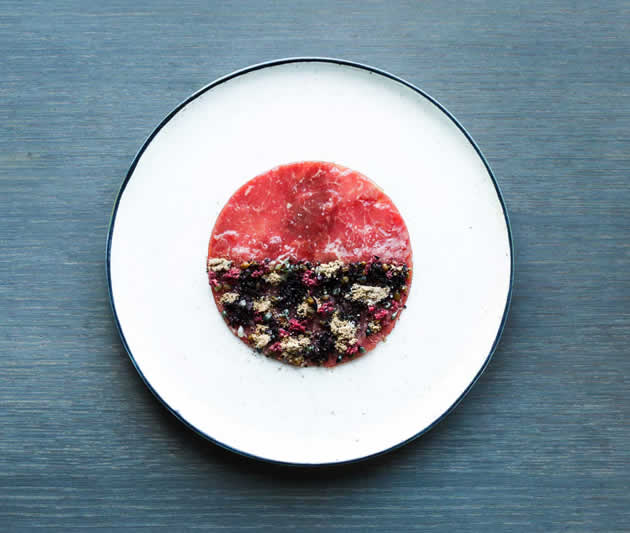 Teaming up with Danish design studio SPACE Copenhagen — who used the rawness of the former industrial warehouse as a starting point for their vision — 108 boasts that characteristic Scandinavian style, with a series of very lovely bespoke furnishings. ‘We wanted to keep the strong structural elements of the tall, light space,’ recounts the studio’s co-founder Signe Bendslev Henrikson, ‘as well as reframe the existing beautiful material palette of concrete, bricks and dark metals.’

The menu is much more compact than Noma’s, and is considerably cheaper too (it’s worth noting at this point that Rene Redzepi himself is not an active member of the kitchen), but expect the same level of attention to detail in terms of foraging, fermenting, and collaboration with local farmers; who help the chefs better understand their ingredients.

‘Working with SPACE has been paramount for us,’ explains Redzepi of the designers who are also behind Noma’s raw Scandi aesthetic, ‘from day one they understood our vision, and their work has complemented everything that we do.’ 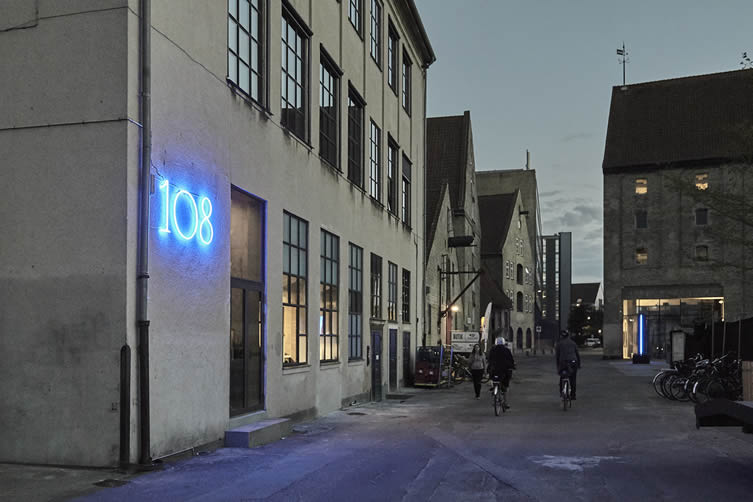 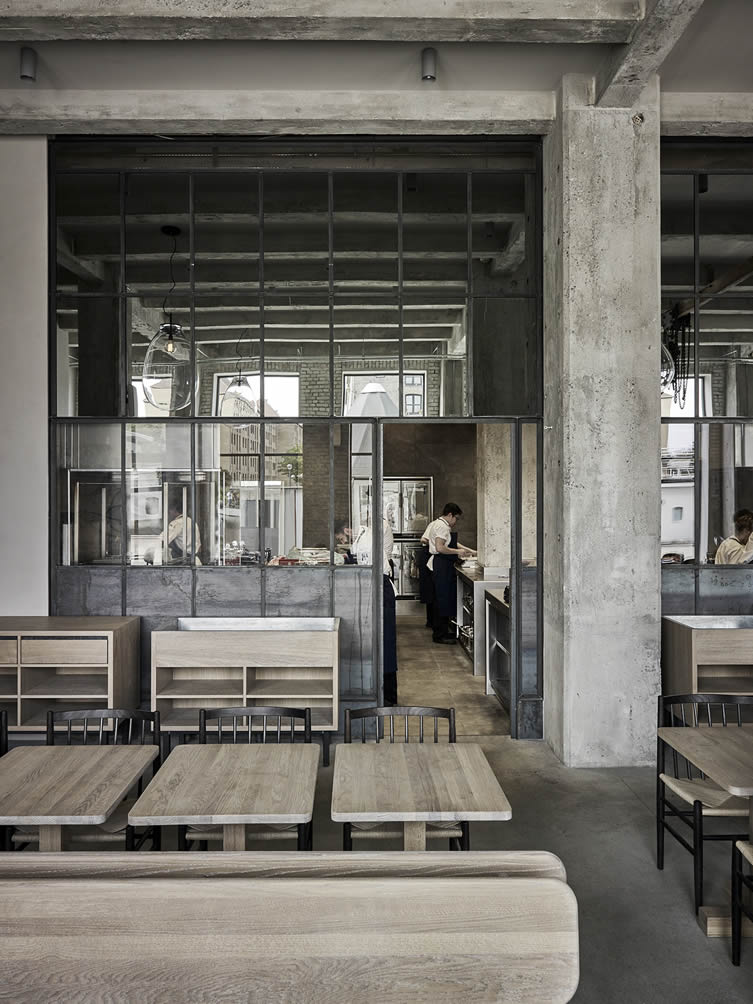 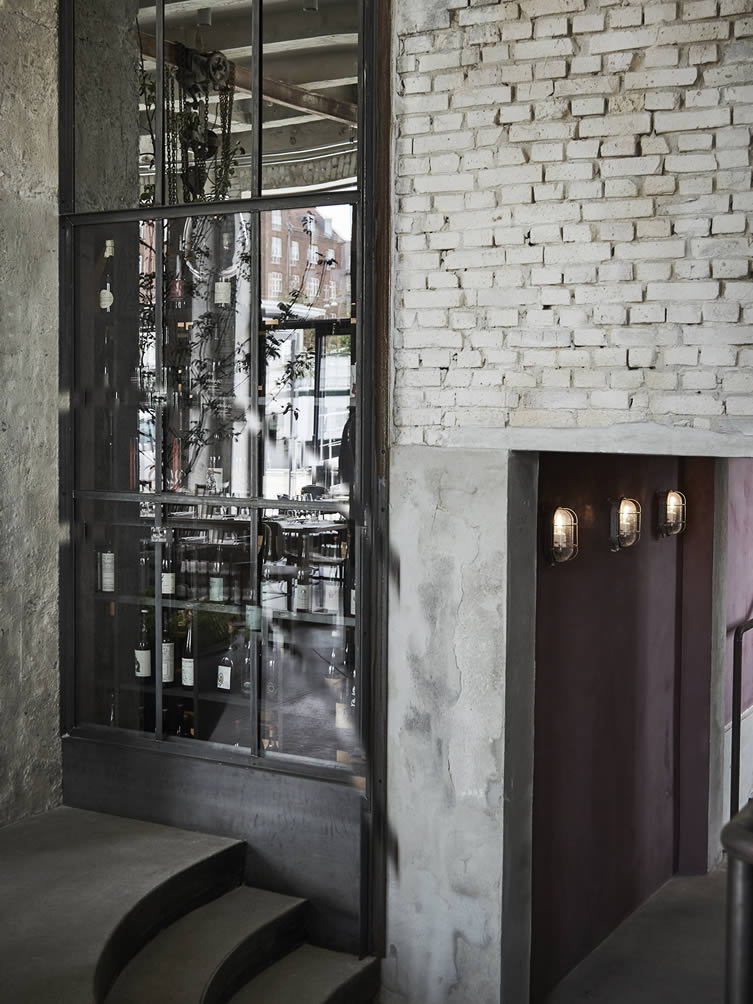 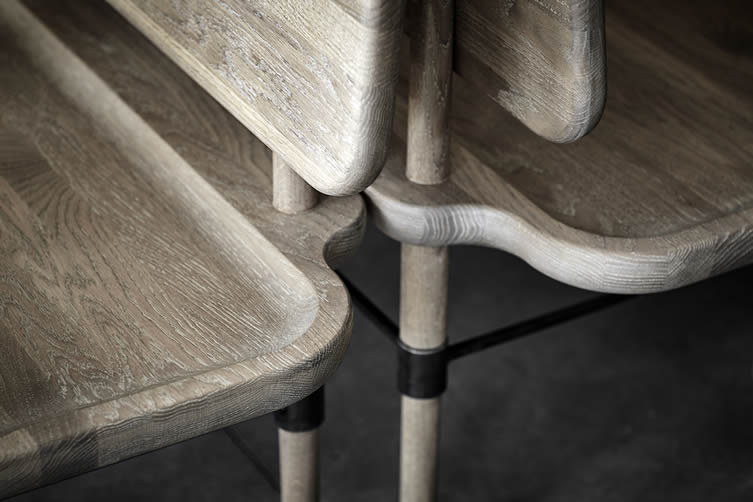 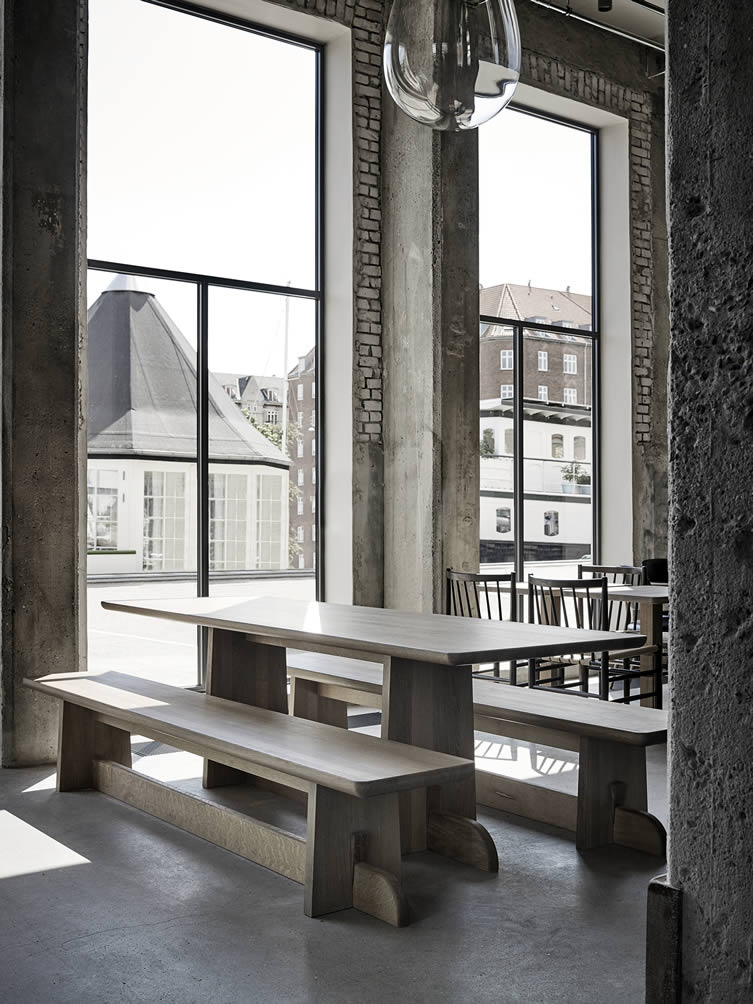 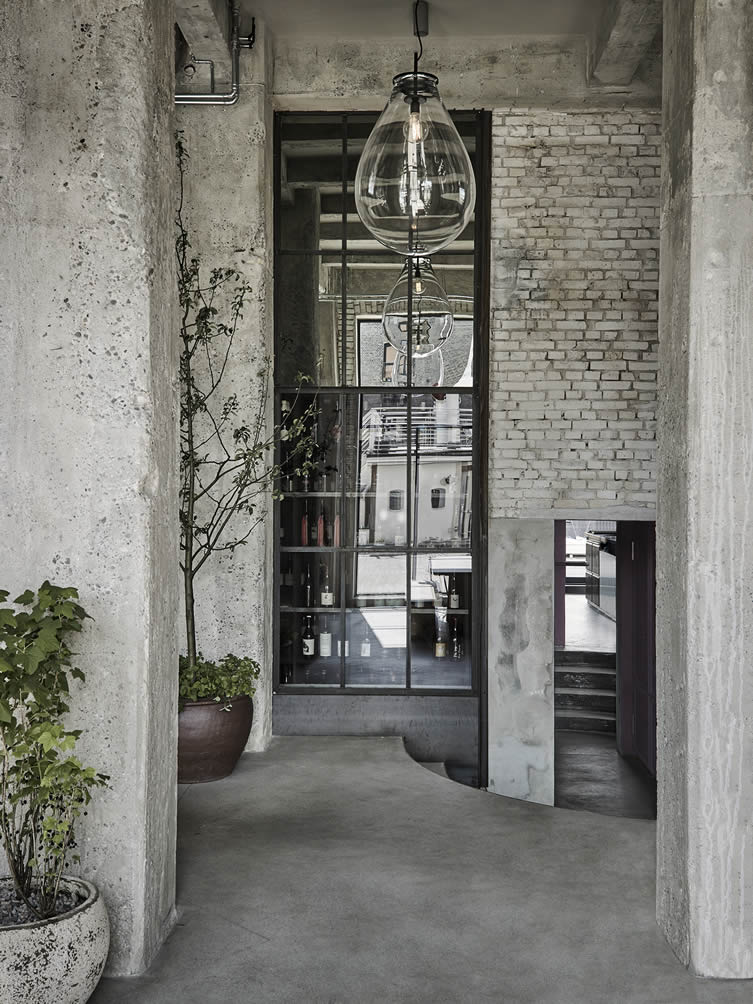 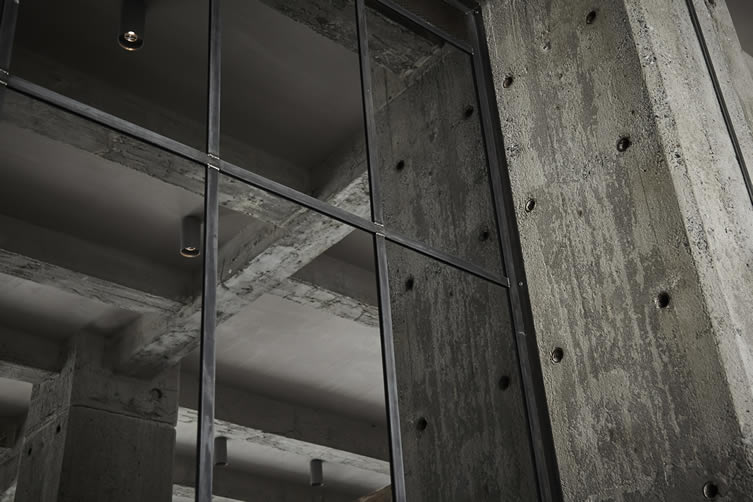 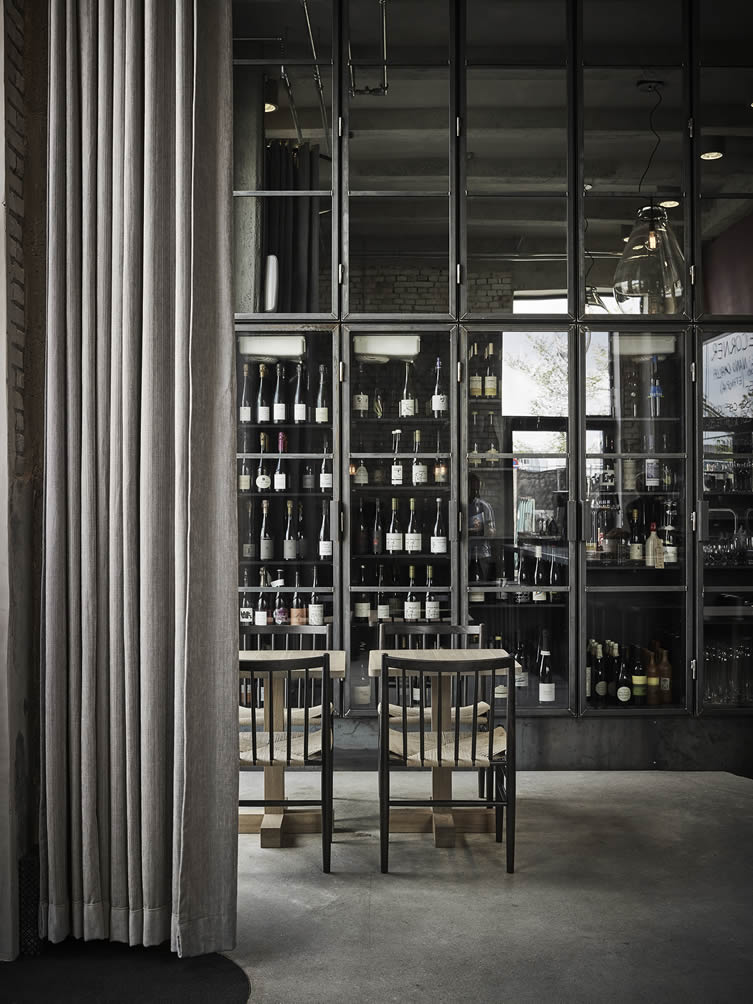 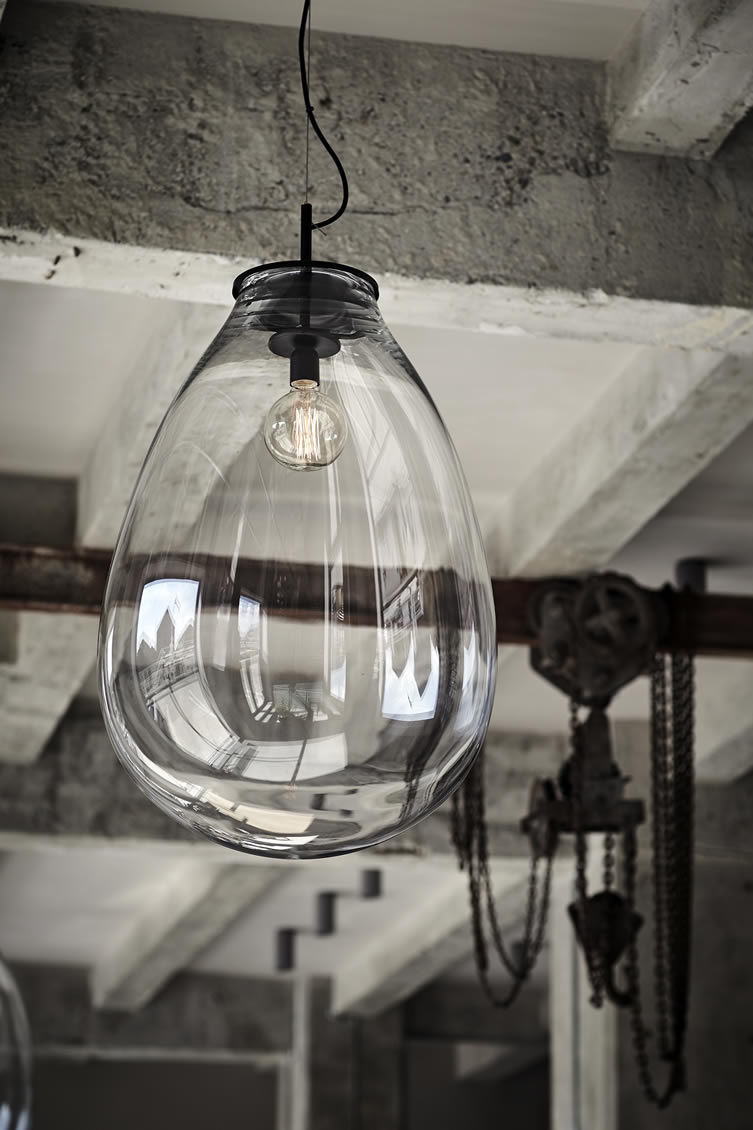 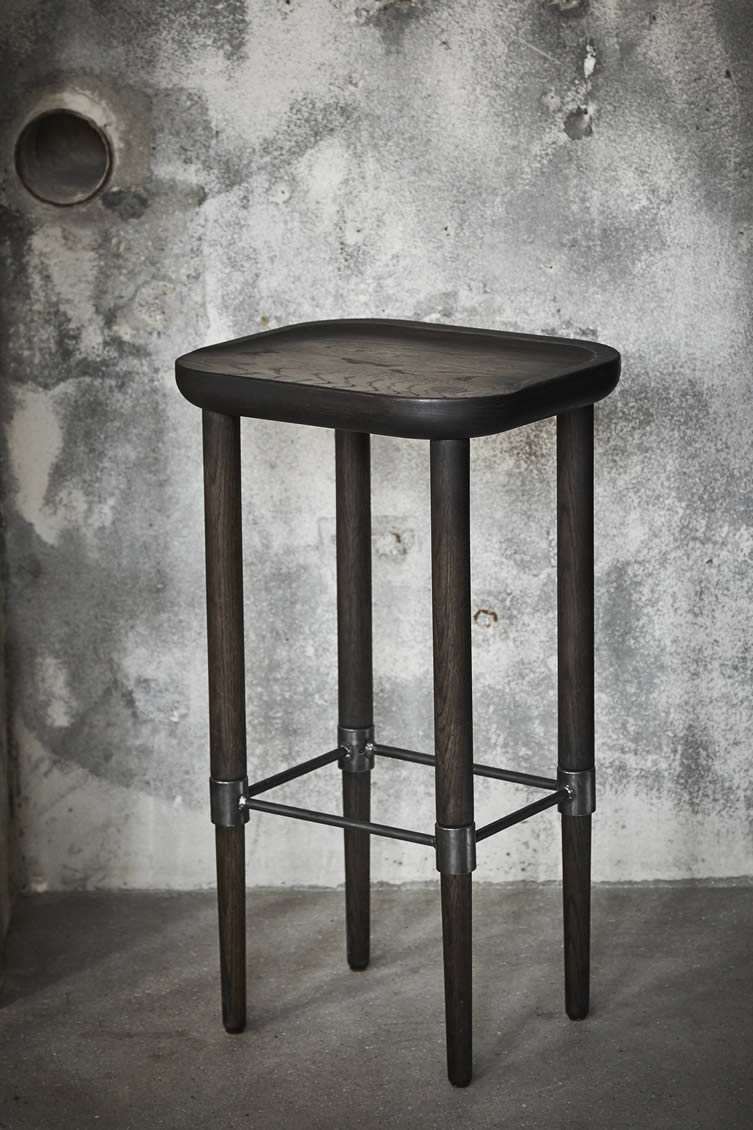 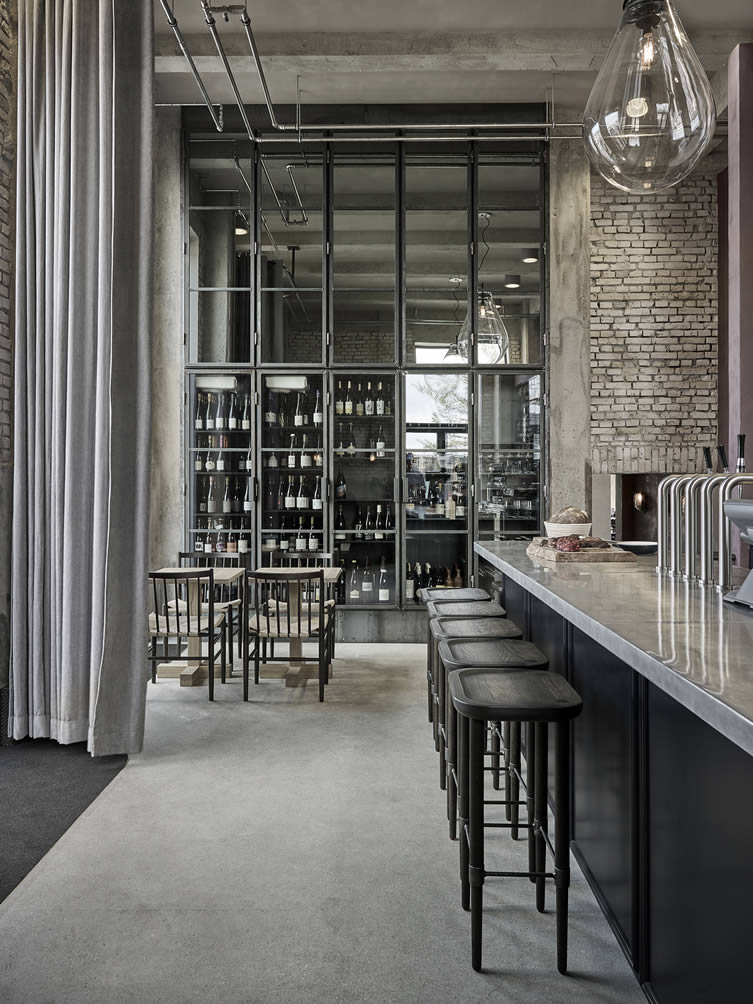 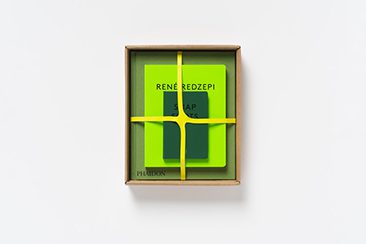 NOMA chef's writings reveal the daily struggle in holding on to greatness...

The problem with being at the very pinnacle of your profession is that you are there to be shot at, constantly under the microscope, with plenty of people secretly hoping you'll fall flat on your face. Well there's that problem and about a hundred... 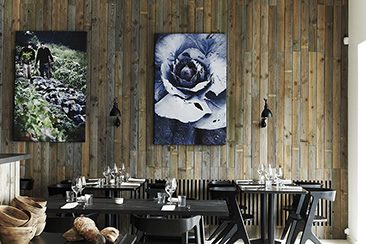 Noma creator dials it down for his new entry...

Hold the front page! Of the culinary pull-out anyway. The headline news for foodies is that Claus Meyer, the lesser-known partner of René Redzepi in 'world's-best-restaurant™' Noma, is back with a new project called Radio in Copenhagen.... 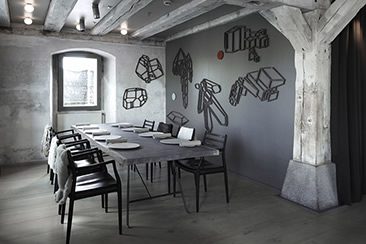 Seems a tad odd featuring the world's number one restaurant, three years on the trot, and not including images of its food. Surely most will be familiar with René Redzepi's earthily exquisite, food as art creations - carefully foraged produce from...