Clärchen’s Ballhaus in Berlin is something of a miracle; like one of those apocryphal old ladies who go through 40 unfiltered cigarettes and half a pint of whisky every day and can still run for the bus aged 108, the ballroom’s story is one of improbable longevity brought about by it’s irrepressible joie de vivre. The dancehall, taking its name from Fritz Bühler’s pet name for his wife and co-founder Clara, is certainly a survivor.

The Second World War failed to deal it a fatal blow just as the first one had done a couple of decades before, and although Clärchen’s took some blows, it never went down, maintained by the enthusiasm of its patrons who needed somewhere to let their hair down while the rest of their lives became increasingly difficult. Finding itself on the wrong side of the Iron Curtain was a surmountable problem too; the Auguststraße ballroom survived as one of the few successful privately owned businesses in East Germany, although guests had to pick their way through bomb blast rubble to reach the ballroom at the back. It was always worth the effort.

It’s not hard to imagine the atmosphere in those heady days of wine and waltzes, mainly because guests today can enjoy the same surroundings as their predecessors. Just like that aforementioned old lady would be dead in a week if she gave up smoking, so would the life go out of Clärchen’s if there were any attempts to change its ways now. The furniture and décor, though faded by time, remains authentic, losing none of its original glamour despite ageing noticably and conjuring a wonderfully evocative atmosphere for modern Berliners and in-the-know tourists.

Now is a particularly special time to visit Clärchen’s Ballhaus, as 13 September marks the venue’s 100th anniversary. There’s currently a week-long celebration (ending Sunday) happening in honour of the milestone, featuring DJs and dance bands, and for a couple of days the organisers are rolling back the beer prices by 50 years. Now there’s a great excuse to raise a glass of cheer to Clärchen and the memories her Ballhaus has and continues to make. 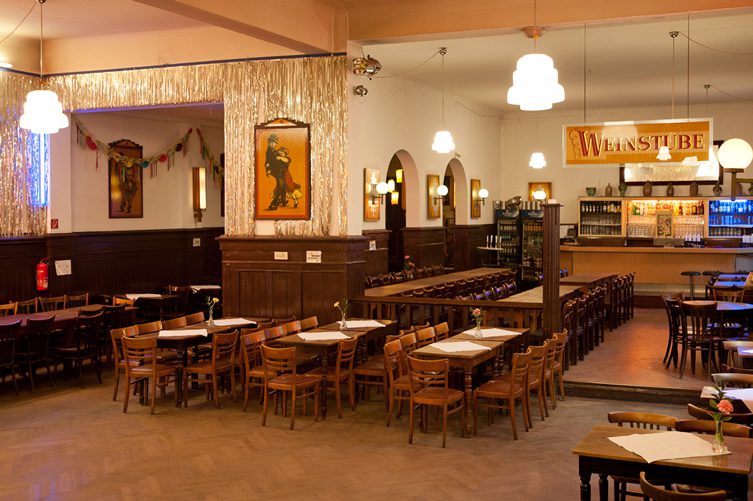 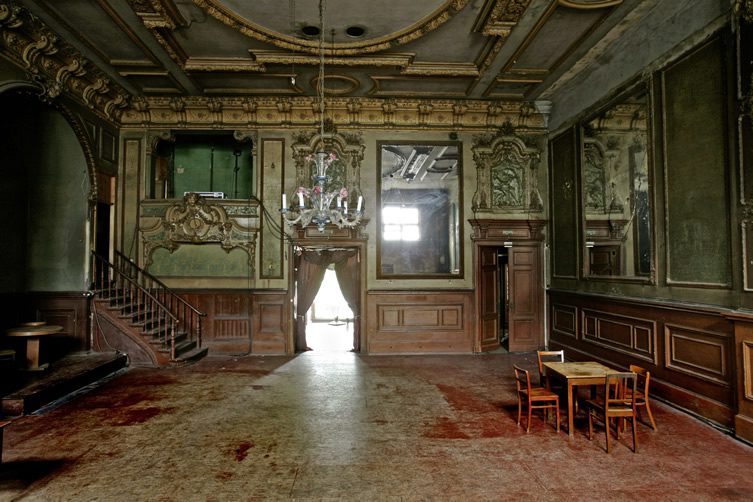 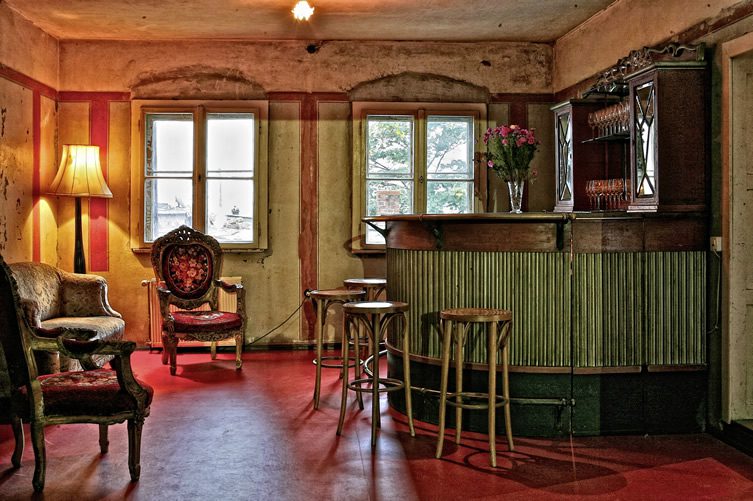 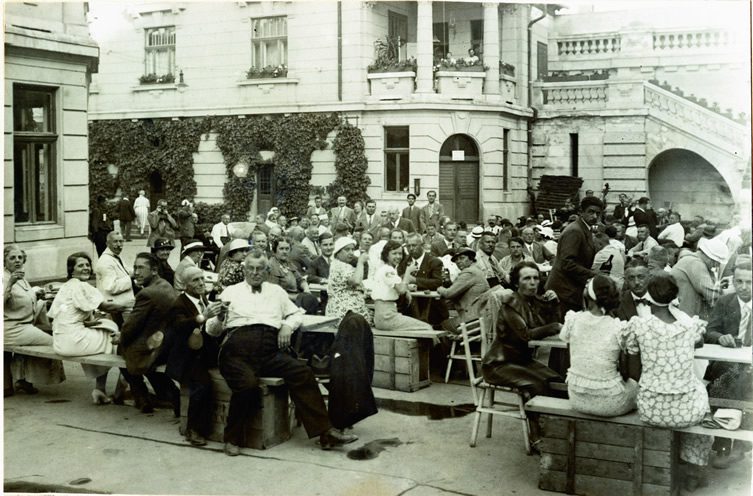 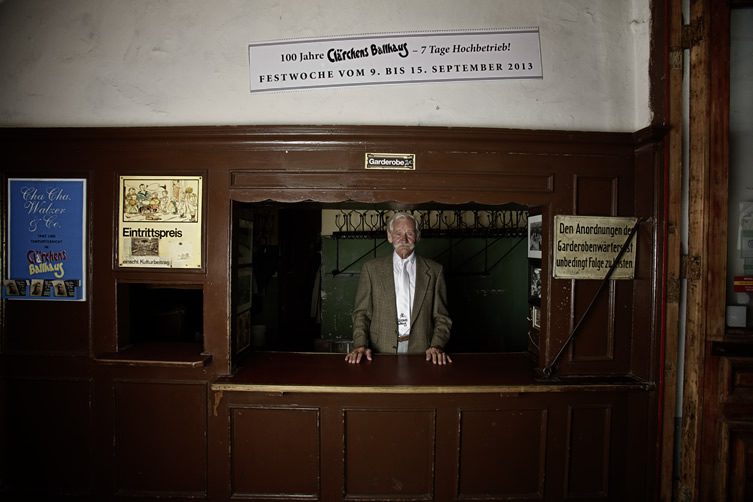 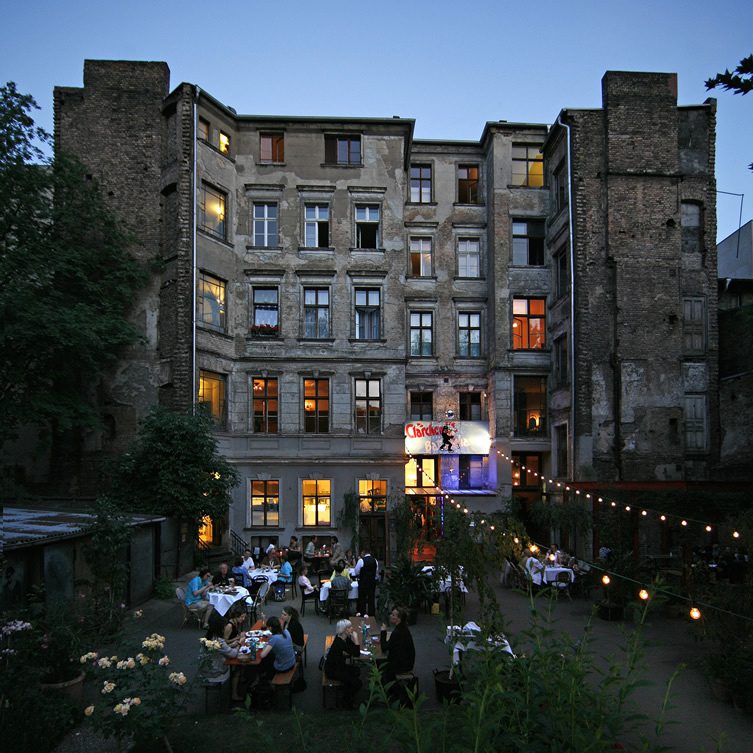 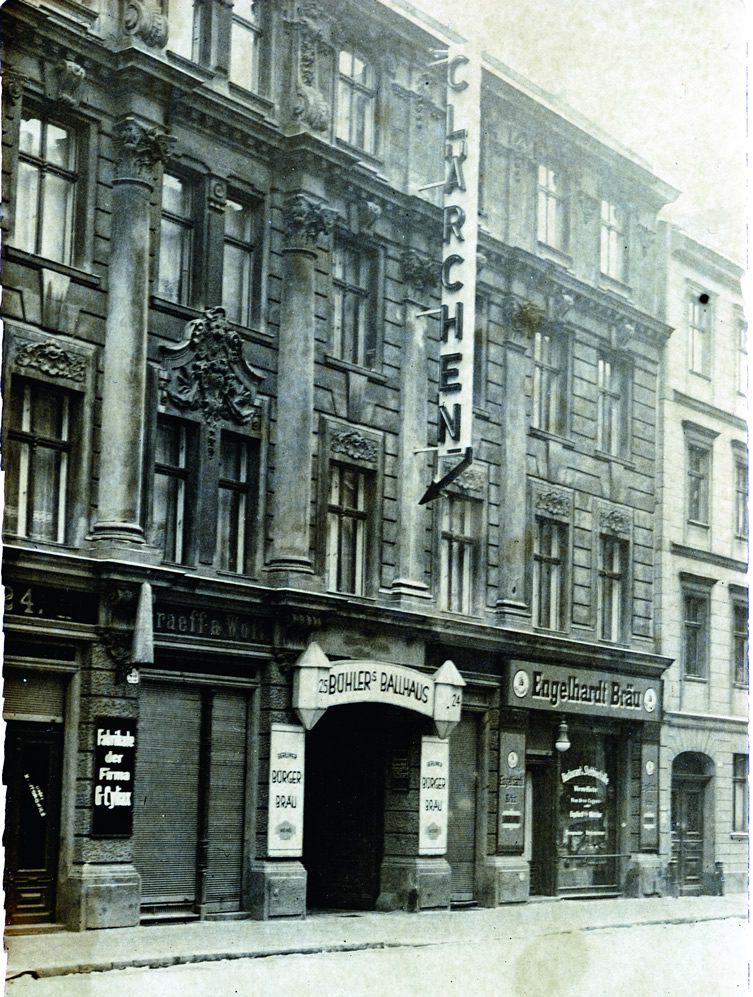 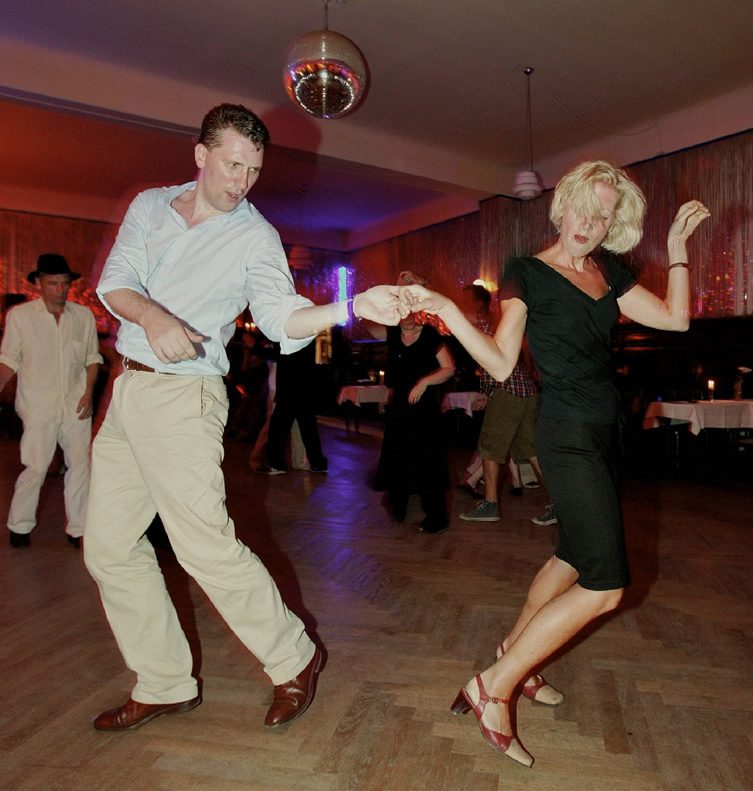 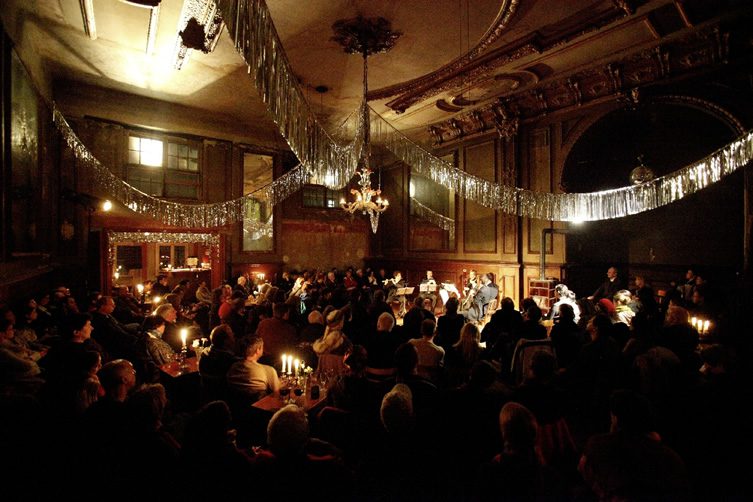 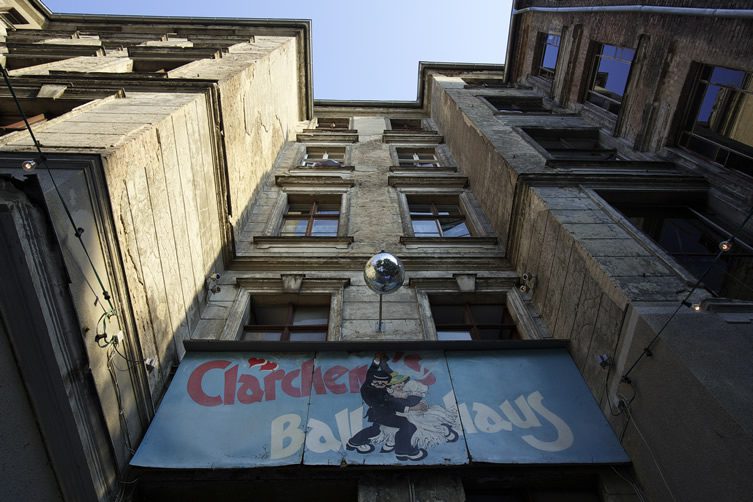 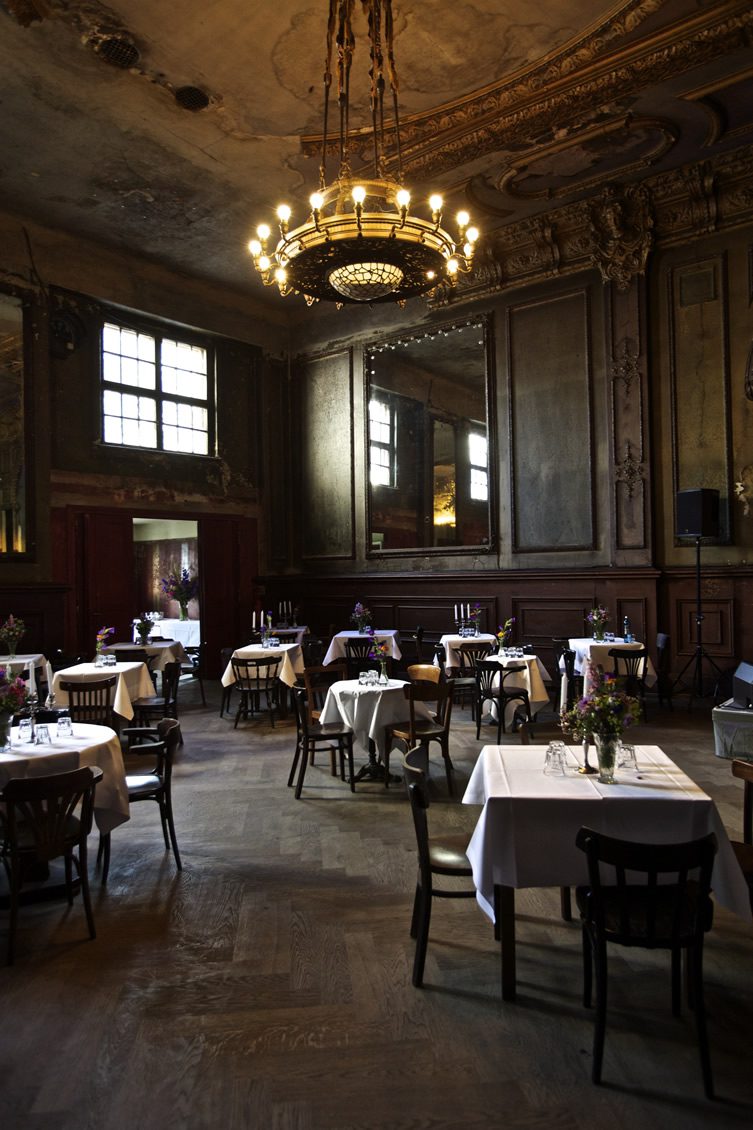 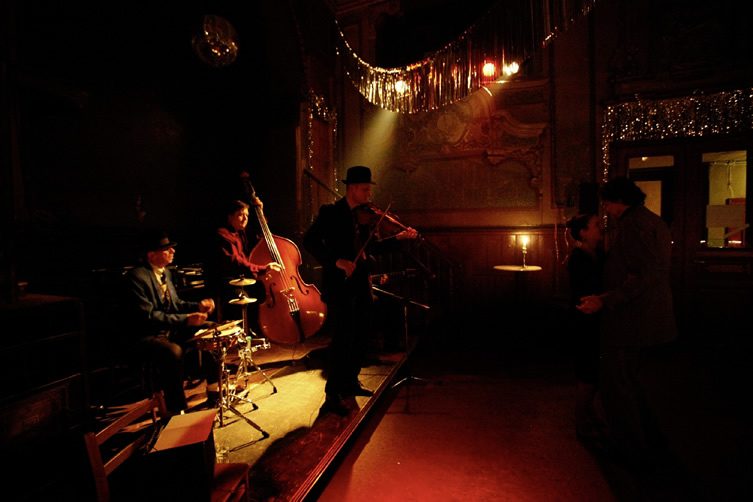 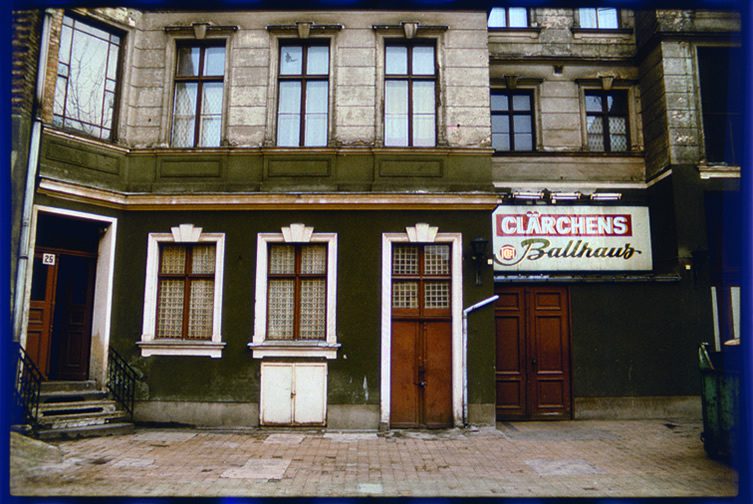 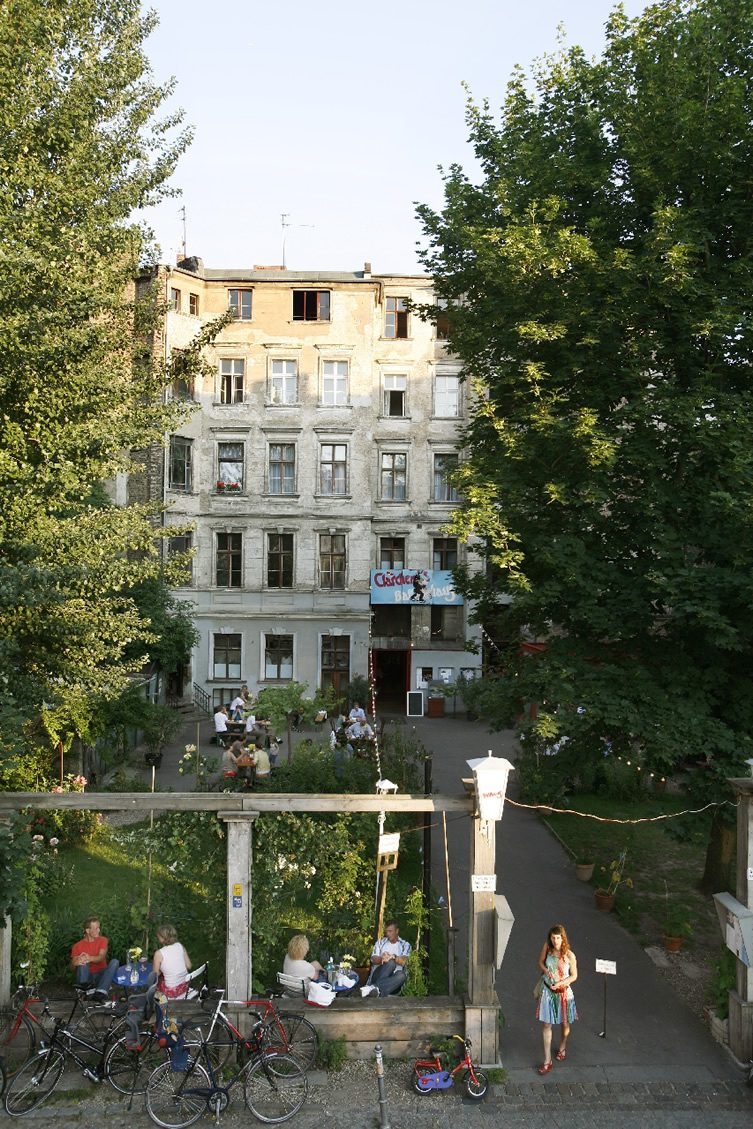 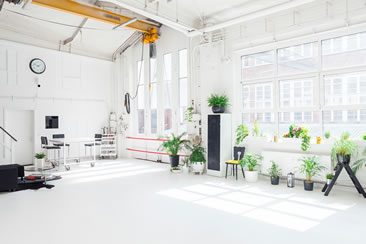 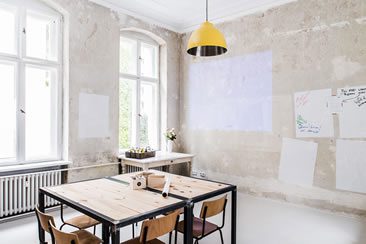 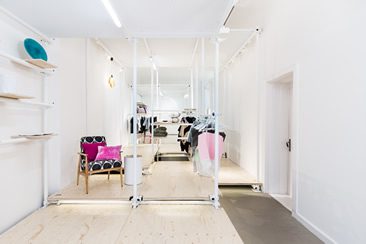 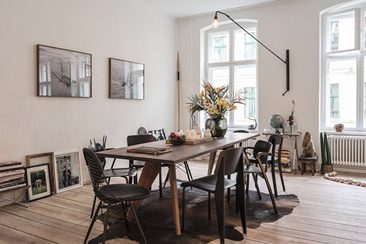