Venice is city built on water, riddled with canals and held together by a network of bridges that span the narrow waterways. A former powerhouse of European trade, wealthy and opulent and boasting all the architectural beauty those mercantile riches brought with it, in modernity it is also crumbing, succumbing at an imperceptible rate to the wearing persistence of the water which once made it great. So tell us something we don’t know, you cry. Read on.

The Aman Canal Grande Venice, formerly the Palazzo Papadopoli, was built in the glory days of the 16th century but substantially renovated in the 1800s by Michelangelo Guggenheim. The hotel retains a great deal of this neo-renaissance and rococo character. The interior, although gilt-edged and ornate, is a faded but especially pretty backdrop, a sort of stage set in contrast to the sharp character of the contemporary design which has been added. Happily, both old and new get along famously – none of the periods tries to outdo the other, with the more recent additions delivered in a wisely neutral palette allowing the older décor to maintain its effect. Examples of the early retained features are a fireplace by 16th Century architect Jacopo Sansovino, and a ceiling from the 18th Century by Giovanni Battista Tiepolo. This is a hotel packed with the luxurious style that made Venice a jewel of the Mediterranean. 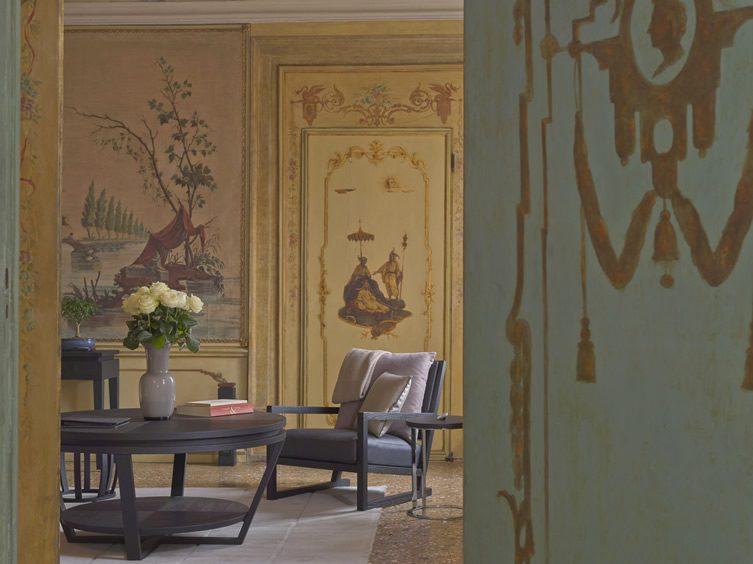 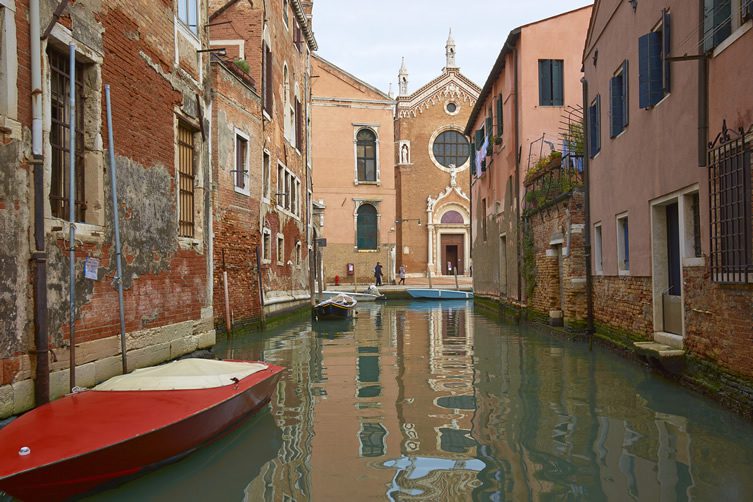 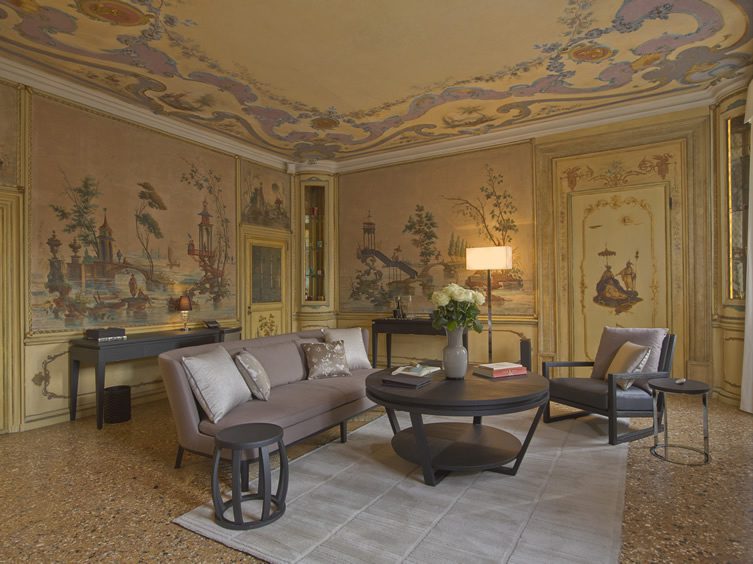 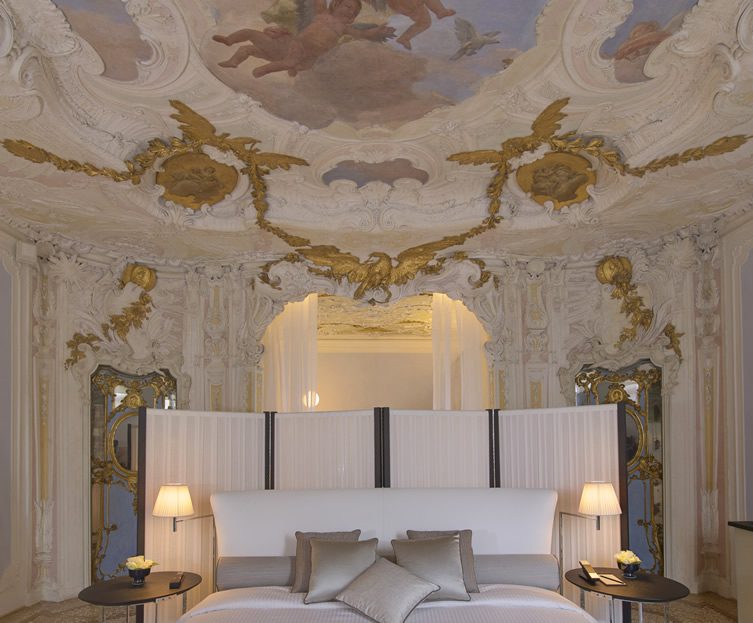 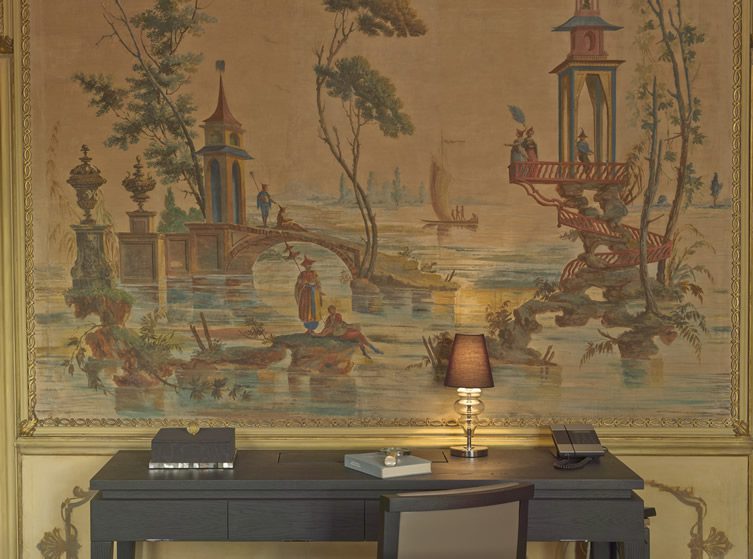 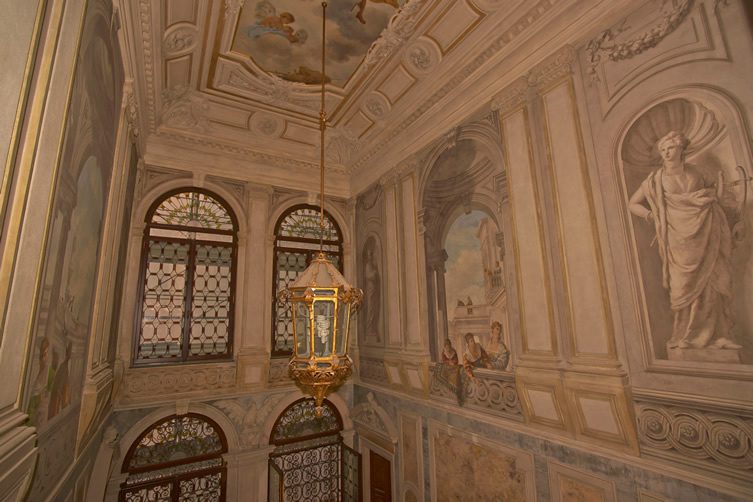 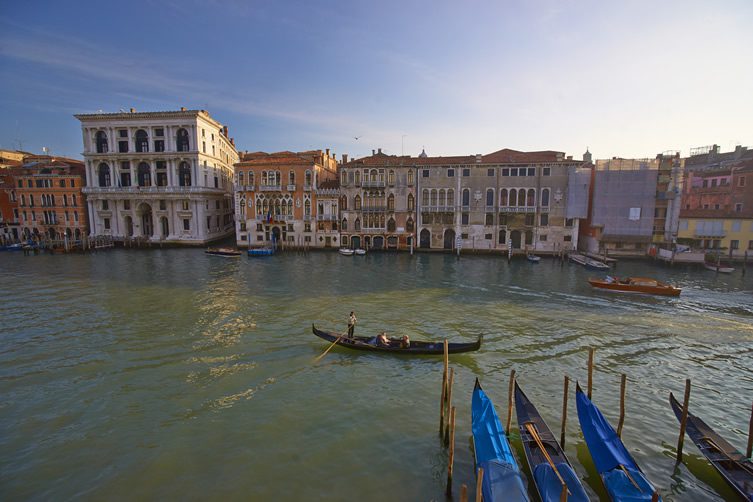 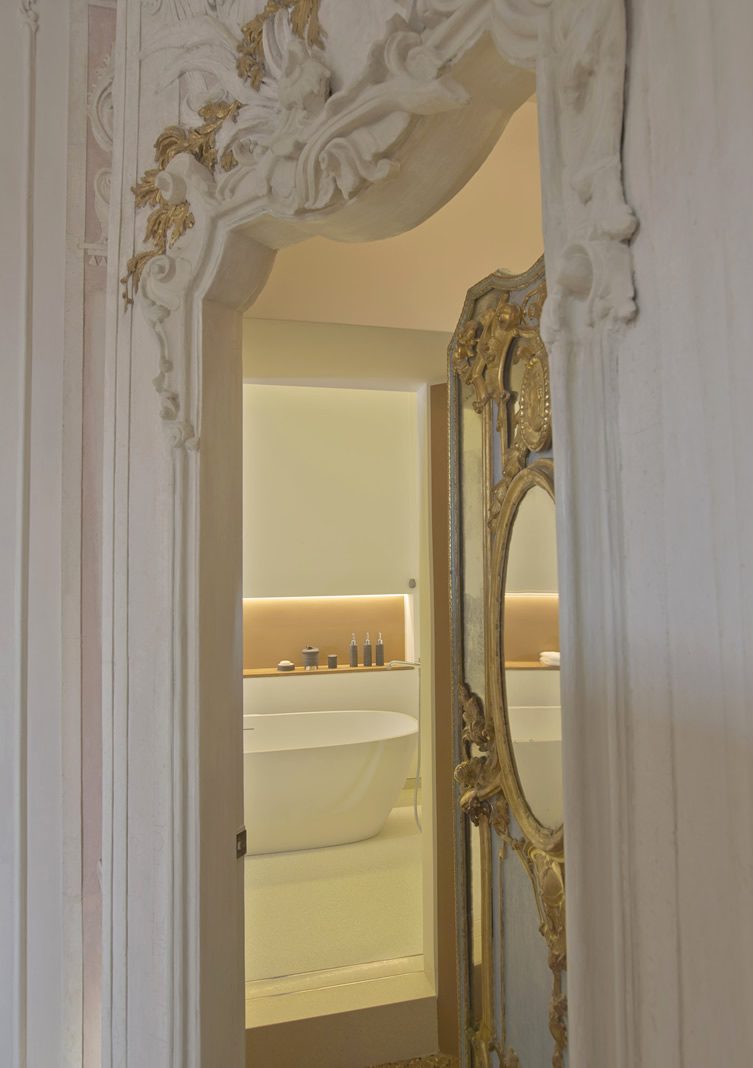 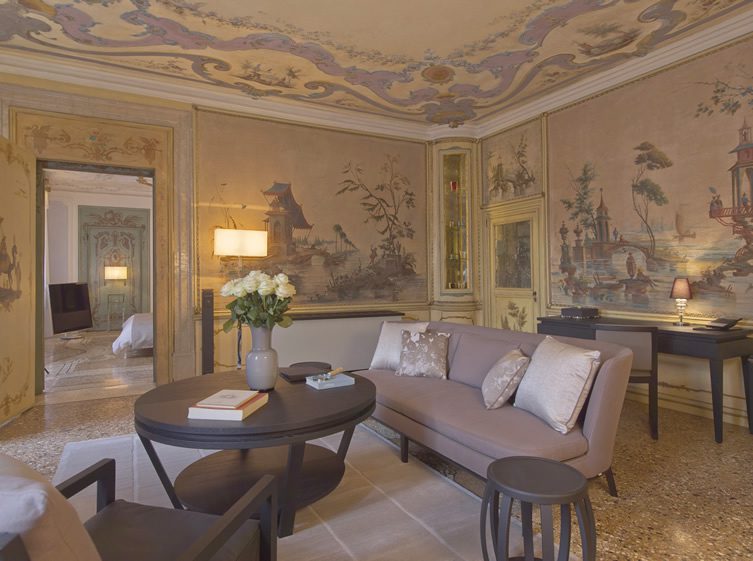 Casa Flora is a design-den for discerning travellers to slip away from the hustle and bustle of Venice’s winding streets and live like a local in an Italian-design apartment that offers the comforts of a top-class hotel with the freedom of a... 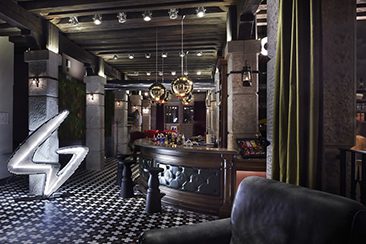 The old real estate adage “God's not making any more of it” seems particularly true of Venice – in fact it's a constant battle to preserve what's already there from being sucked back into the water. No problemo for The Design Agency's Anwar... 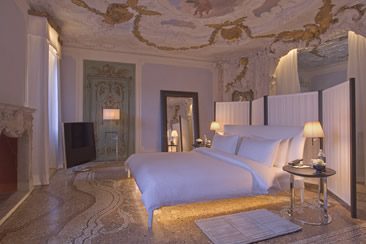 Venice is city built on water, riddled with canals and held together by a network of bridges that span the narrow waterways. A former powerhouse of European trade, wealthy and opulent and boasting all the architectural beauty those mercantile riches... 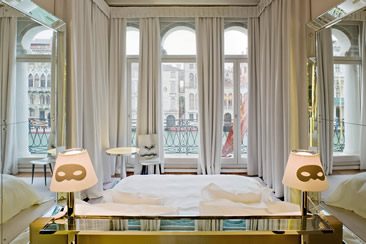 Where would we be without Venice, that elegantly wasted relic, sinking beautifully under the weight of its own architectural history? We'd certainly be a few Shakespeare plays worse off, and a few famous romantic liaisons lighter. Perhaps the iconic...