British readers might take a look at The Lash in Los Angeles and associate the name with their nation’s national past-time, extreme drinking. However, judging by the previous form of concept and designer Erik Hart, The Lash more likely to refer to self-flagellation, or something just as painfully artistic, for Hart is also a celebrated visual artist and clothing designer when he’s not creating nightclubs.

The Lash is the kind of L.A .club you see in the movies, dark and strobing, somehow exclusively populated by an outre cool cast of actors and models. Deliberately a little bit seedy with the lights down, by day the effect can be traced to touches of fabricated decay, such as the chipped white tiles on the bathroom corridor, contrasting with the dark tiles of the adjoining rooms. Add to that some seating that looks perfect for making sure you’re up dancing as much as possible, and this downtown den of design iniquity is the perfect place to get devilish in the City of Angels. 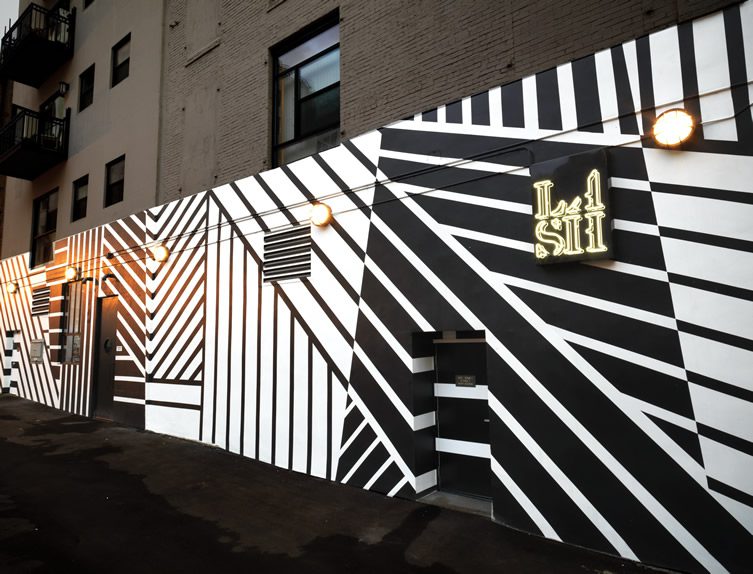 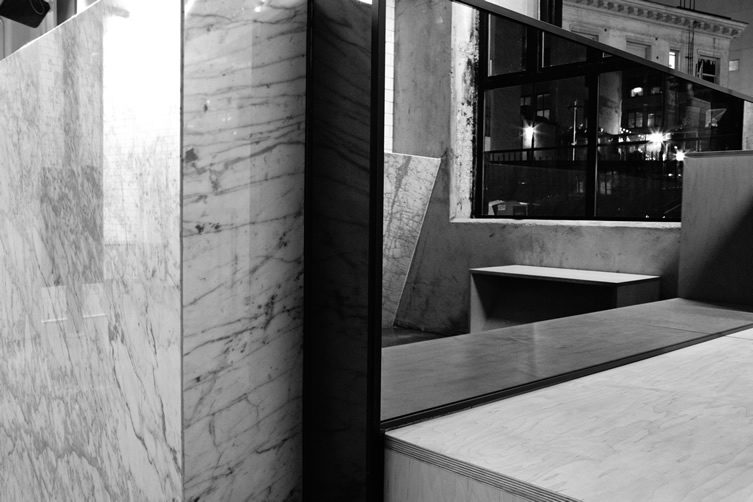 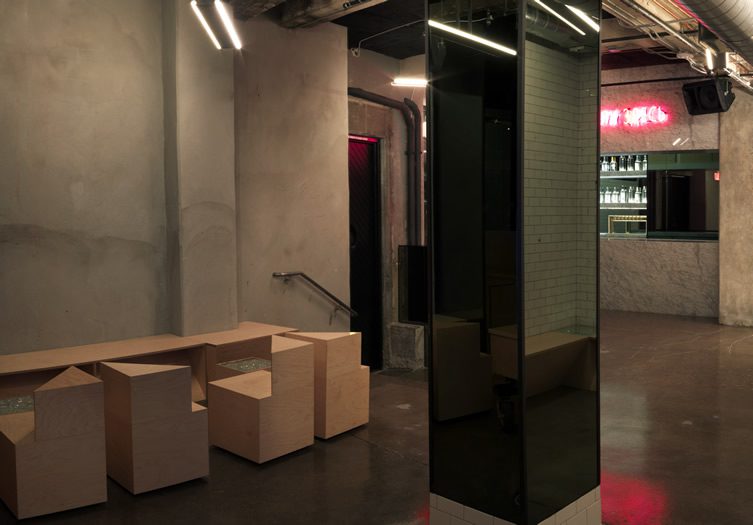 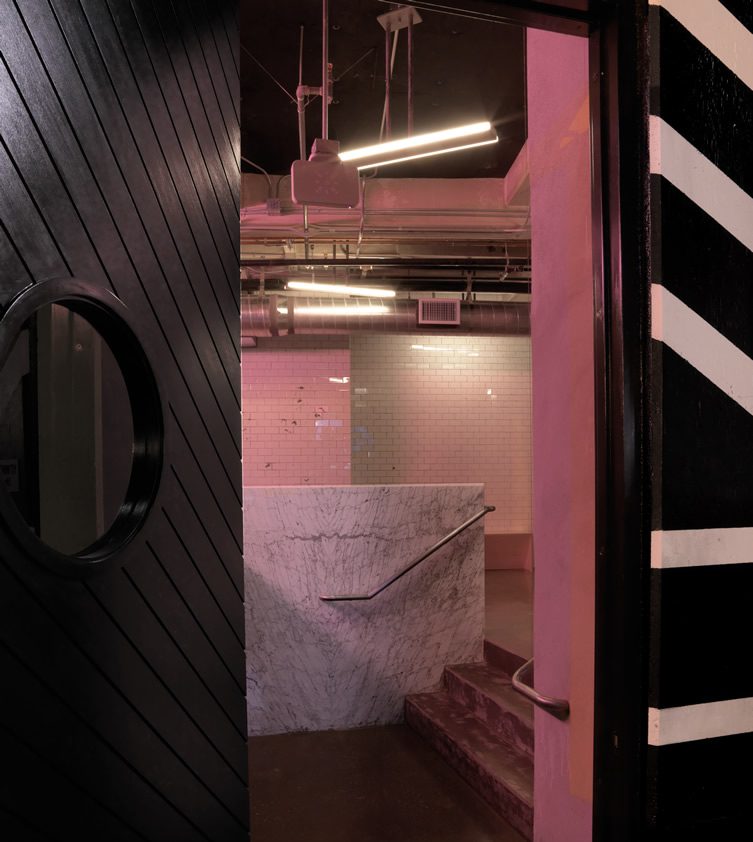 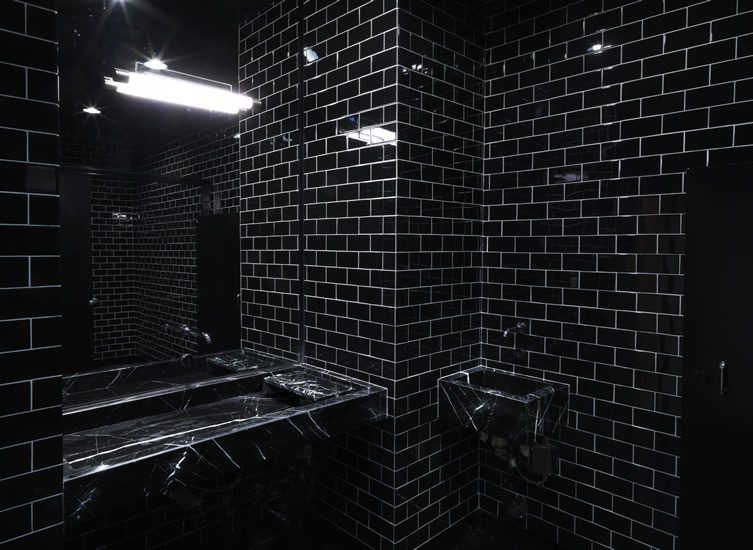 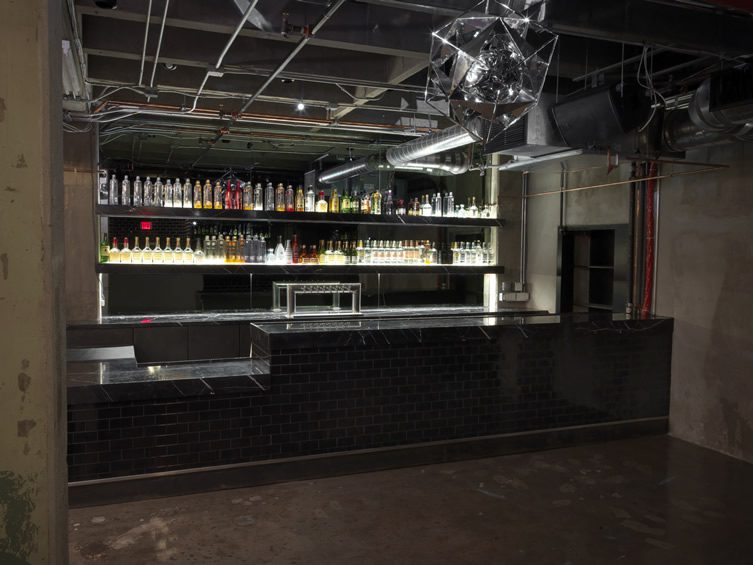 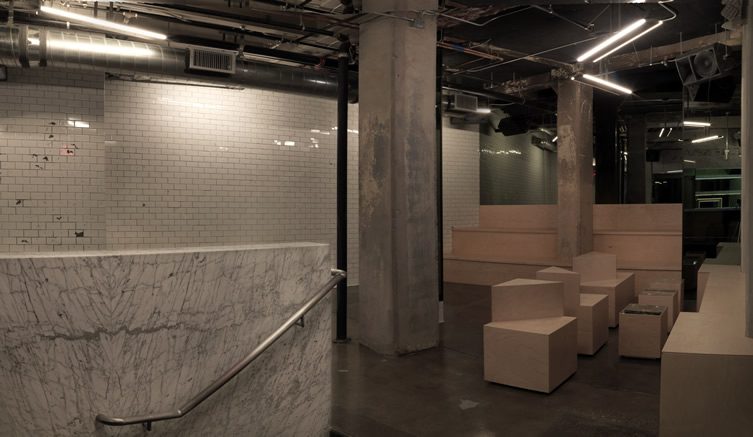 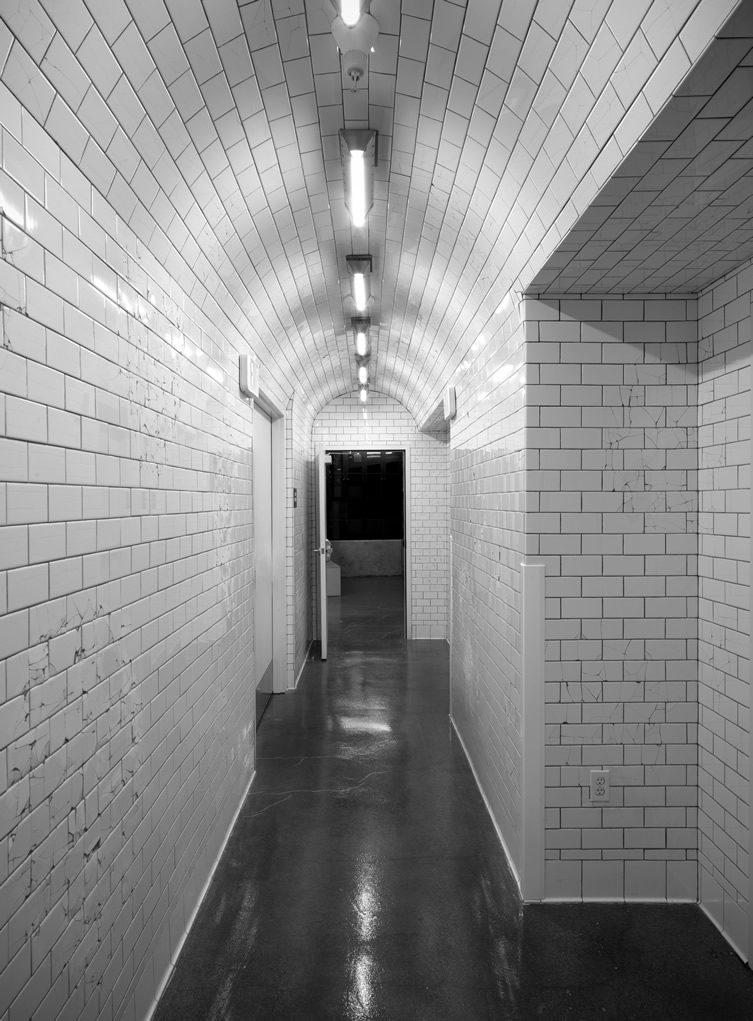 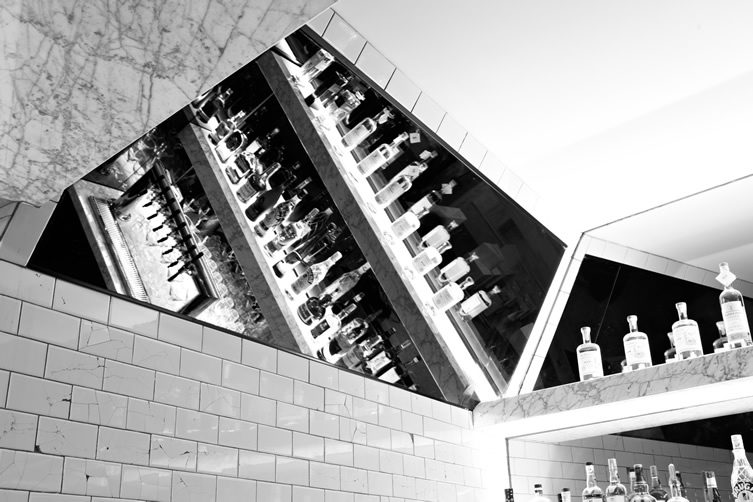 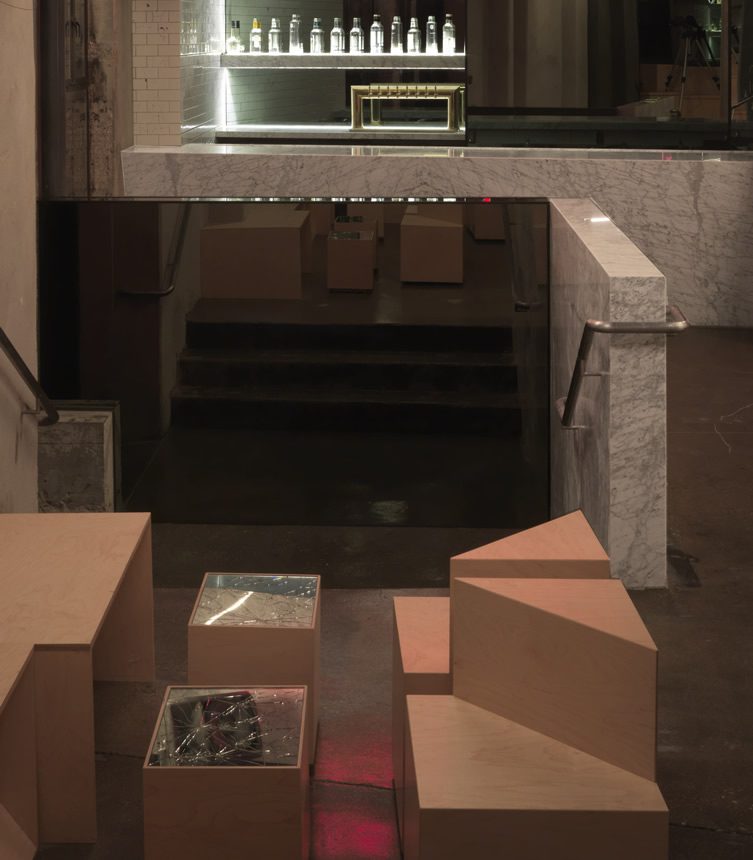 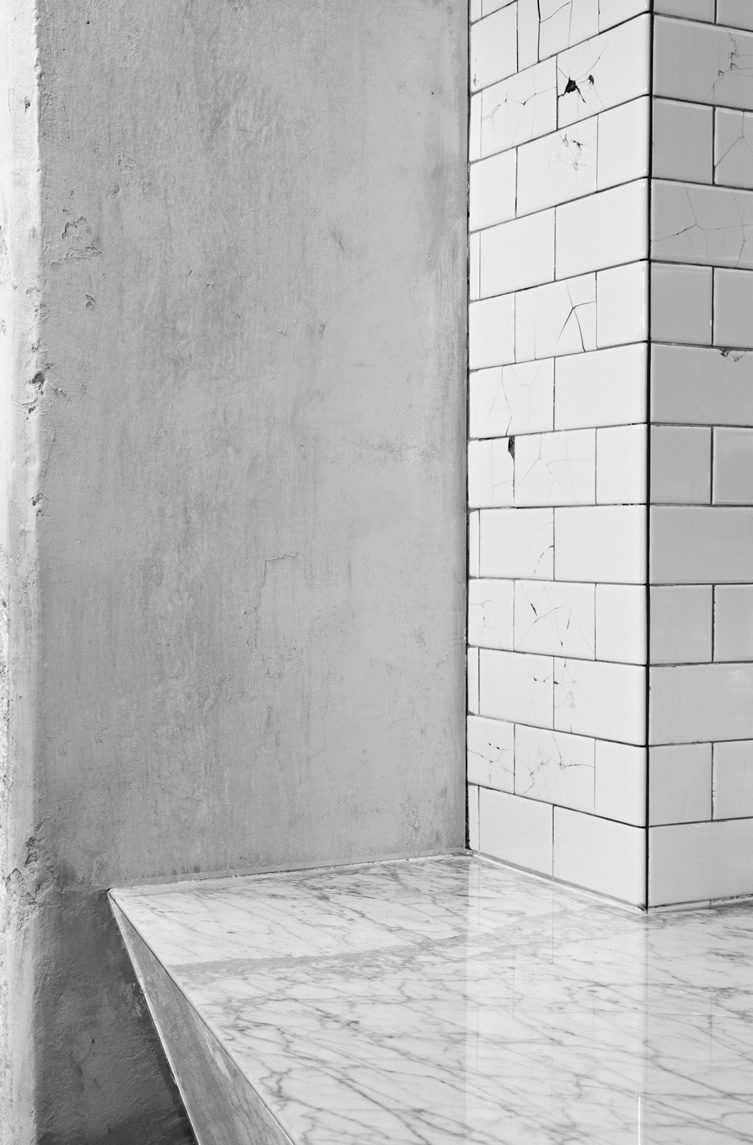 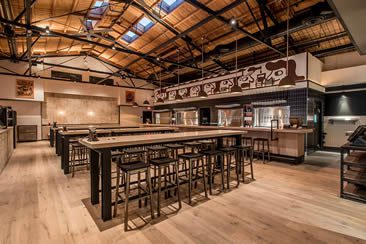 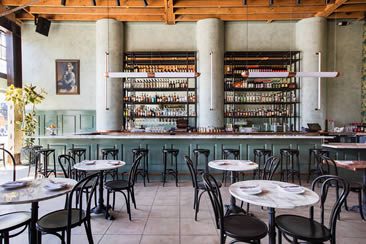 With the march of change continuing at pace in Los Angeles’s Highland Park neighbourhood, a local café and shush-shush speakeasy have set up home on the popular York & Fig corridor. Café Birdie is filling its residents up on a... 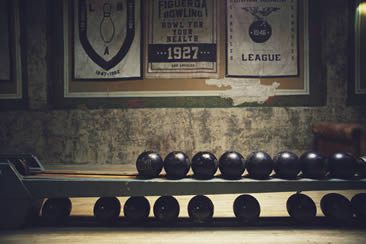 As history has it, Highland Park Bowl originated during the midst of prohibition; housing a pharmacy, music store, recreation space, and doctors offices on the second floor. Patrons would obtain a doctor’s note for medicinal whisky, then head... 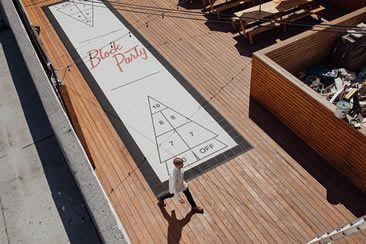