Rocco Forte Hotels have acquired an impressive list of properties throughout Europe since opening their first bolt-hole on Princes Street, Edinburgh back in 1997. Established a year earlier by Sir Rocco Forte, the group is now synonymous with grandeur and an attention to detail that retains the traditions and influences of each locale, most-evident when we were recent guests at Hotel de Russie – arguably one of Rome’s most lavishly stylish luxury hotels.

Everything about this place is first-class (the old-fashioned regal sort); architect Tommaso Ziffer and Olga Polizzi (Forte’s sister) conjure luxuriant and eclectic interiors – from easy on the eye neutral shades to the linear furniture which occupies its vast spaces – even its situation is top-notch, located between Piazza del Popolo and Piazza di Spagna it’s only a short designer-shoed stroll away from the high-end shops of Via Condotti where you’ll find the likes of Hermès, Cartier and Louis Vuitton. Whilst, 10 minutes later, you can be at perhaps the world’s most famous water feature; Trevi Fountain.

Many of the rooms have garden views – oh the gardens – our colossal classic suite had a majestic city view, whilst the signature suites present breathtaking terraces with sweeping views over the Eternal City, the showpiece being celebrity haunt, the Nijinsky Suite, which dominates the top floor and boasts a mosaic steam room. 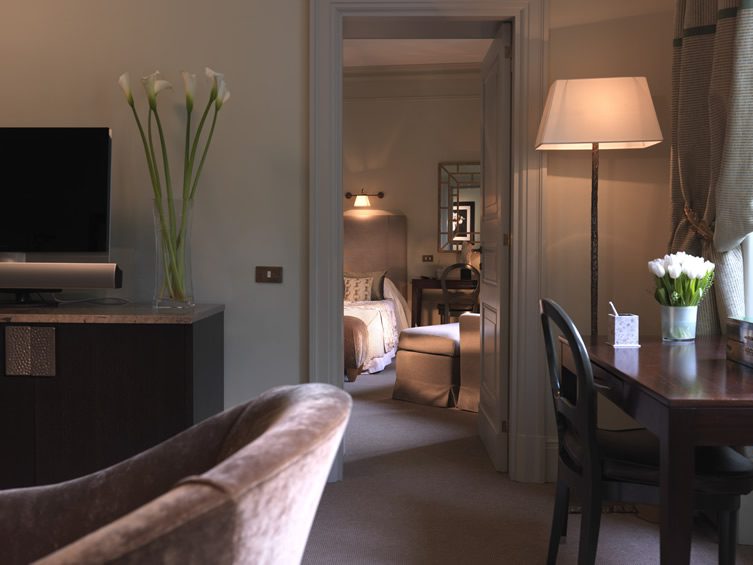 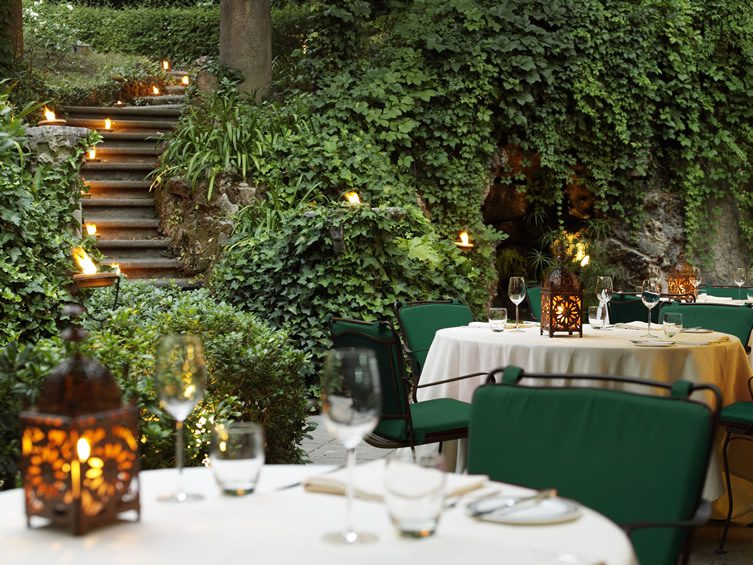 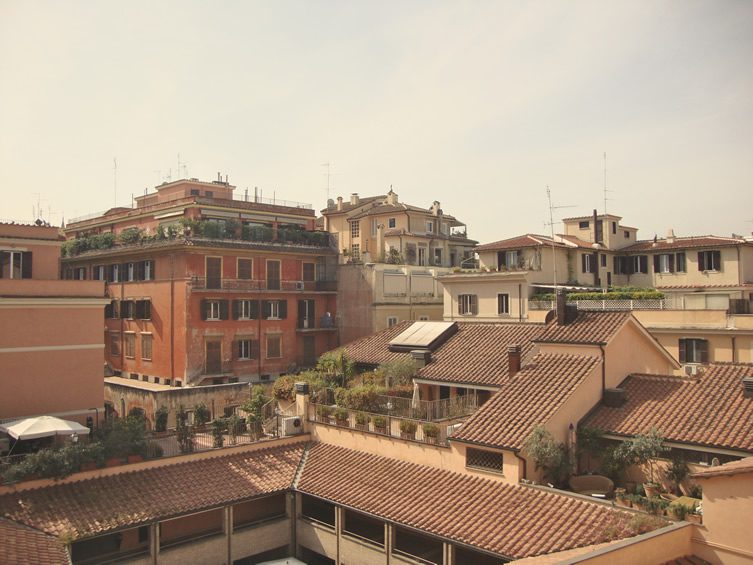 The Russie’s crème de la crème (or is that, crema della crema?) is undoubtedly the Secret Garden, an unexpected oasis in the city with walking paths, architectural delights, secluded areas and more than a hint of the Mediterranean. Restructured by landscape architect Antonella Daroda, you could spend hours exploring the nooks and crannies, getting (intentionally) lost, or indulge in a spot of our favourite pastime; people-watching and designer carrier bag spotting – with a bottle of wine, of course. In the warmer months the hotel’s restaurant Le Jardin de Russie extends outdoors allowing both guests and local connoisseurs to dine on fine cuisine prepared by Chef Fulvio Pierangelini and his team, under romantic moonlight and age-old trees. We spent our mornings on the communal terraces supping cappuccinos before returning for aperitivo at the Stravinskij Bar to quaff cocktails – much needed after a day immersing ourselves in the city’s abundance of culture.

The Rocco Forte style and natural elegance continues into the De Russie Wellness Zone, its position overlooking the vegetation of the hotel’s Secret Garden making it a sanctuary of tranquility, and with an extensive treatment menu and fully equipped gym, it’s easy to understand how it’s become a hit amongst both locals and the international clientele who frequent the hotel. 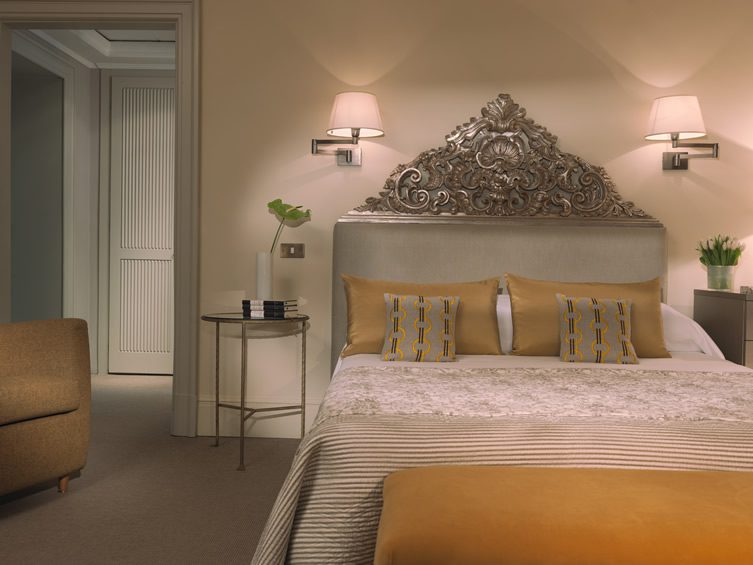 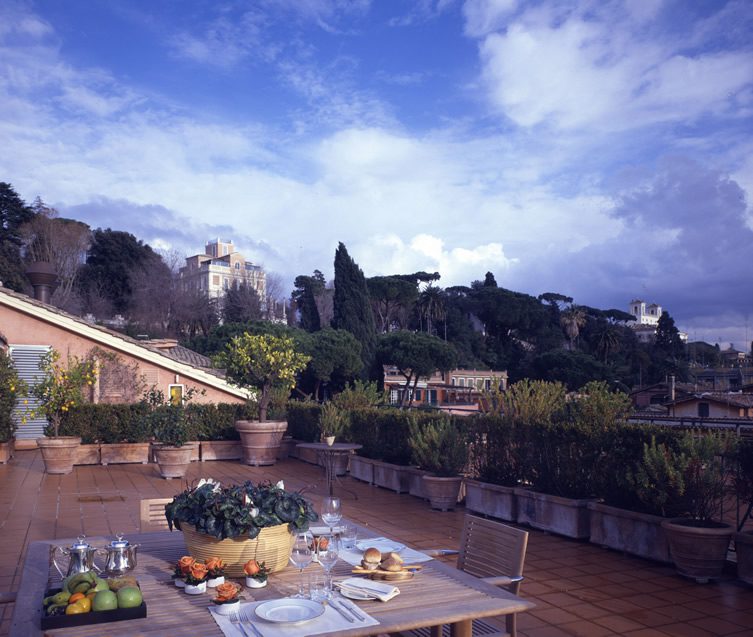 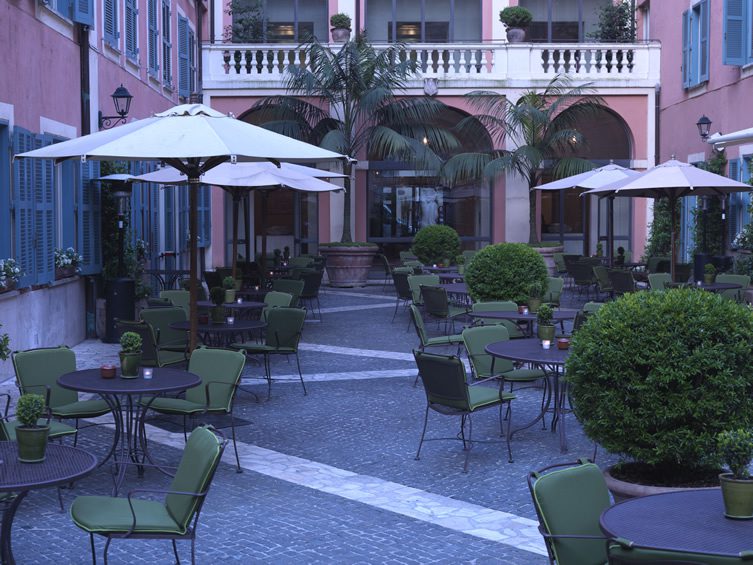 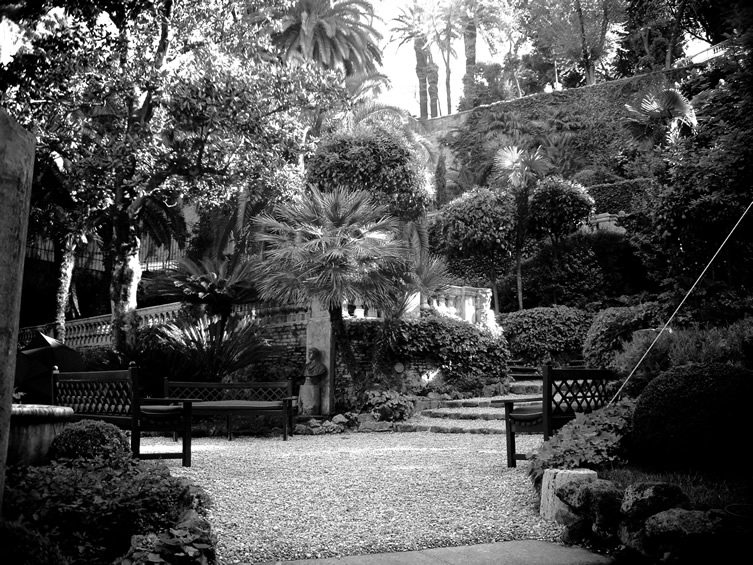 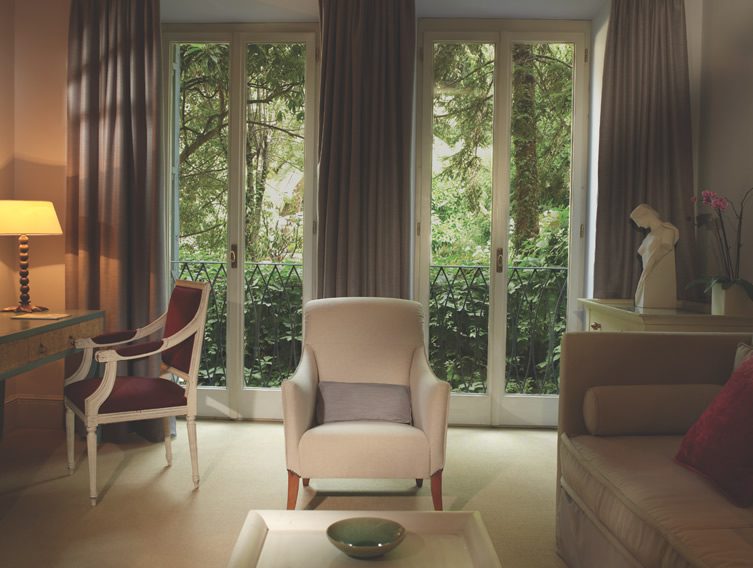 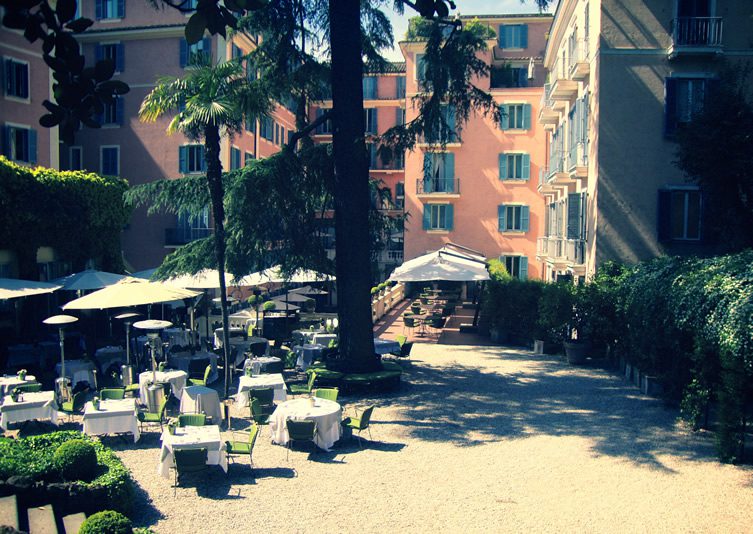 Photo © We Heart,
all other photography © Rocco Forte Hotels,
unless otherwise stated.

With humbling views over Palatine Hill, The Rooms of Rome palazzo rhinoceros are the residential quarters of a historic palace reimagined by the Fondazione Alda Fendi – Esperimenti to promote artistic experimentations that go beyond conventional... 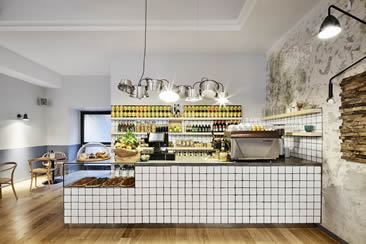 The creative class's favourite culturally-minded budget accommodation brand, Generator Hostels, are showing no signs of taking their foot off the gas as their European road trip continues. Keeping a keen eye on their progress, we stopped off at... 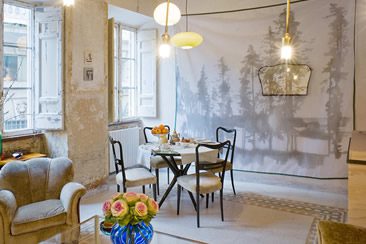 A centuries-old townhouse on the Piazza Navona is a lesson in 'contemporary nostalgia'...

The name may be more suited to a new model of SUV, but don't let that put you off. Roman apartment-hotel G-Rough has plenty of pulling power despite a very old chassis — the building on Rome's historical race-track shaped Piazza Navona was built...