Seems a tad odd featuring the world’s number one restaurant, three years on the trot, and not including images of its food. Surely most will be familiar with René Redzepi’s earthily exquisite, food as art creations – carefully foraged produce from his idyllic Nordic surroundings, meticulously placed by the former member of elBulli and The French Laundry’s elite kitchens – yet only a lucky few will have seen inside the listed Copenhagen warehouse.

With just a three week period – whilst the team were in London for their Olympic Games pop-up at Claridge’s – in which to reinvent the restaurant’s interior, Danish design studio SPACE were briefed by Redzepi: it’s important that the space is not perceived as a superficial layer between customer and the food experience. In short, no funny business. And that’s the case for the entire model that Noma exists within – fashioning a very holistic philosophy; whereby nature, surroundings, ingredients, craft and artistry all coexist in a sanctum of calm and eloquent expressiveness.

SPACE’s partners, Peter Bundgaard Rützou and Signe Bindslev Henriksen, clearly march to the same drum as Redzepi – their soothing, contemporary vision for Noma is unpretentious, refined, luxurious; but most of all, deeply rooted in its Nordic heritage. The dining room’s chairs and tables are the same design as in the original restaurant, only their colours and surfaces are changed. A new oak floor from Danish company Dinesen subtly transforms the atmosphere of the space; construction has been kept to a minimum, but surfaces, textiles and furniture are redefined with the same sort of meticulous detail Redzepi’s kitchen apply to the dishes they serve.

In fact, handpicking the best local materials, respecting and reflecting Nordic heritage, history and philosophy and offering unpretentious, refined elegance – it doesn’t seem so odd not showing those images of food after all. 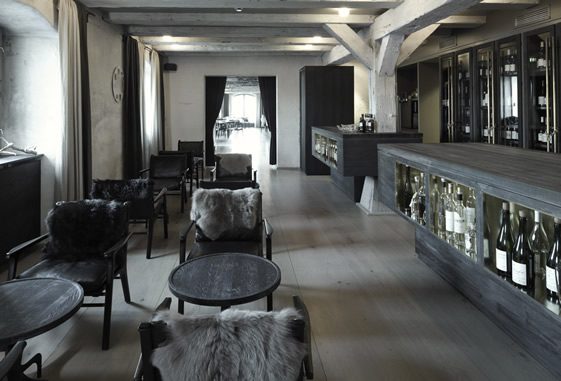 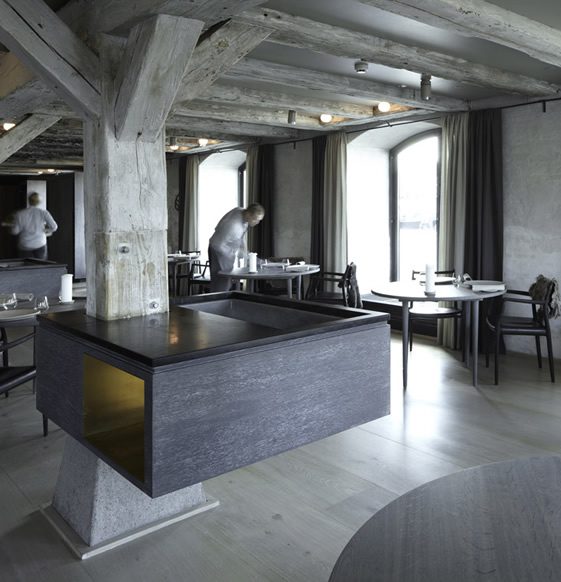 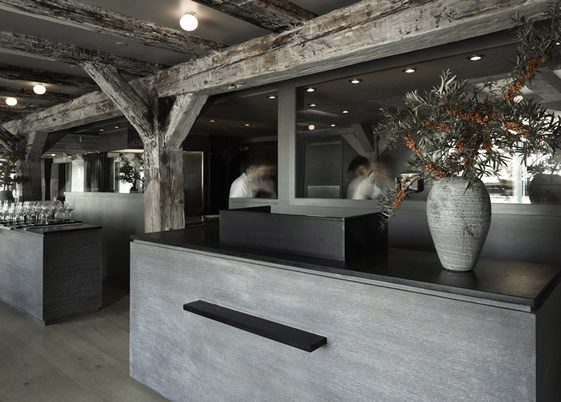 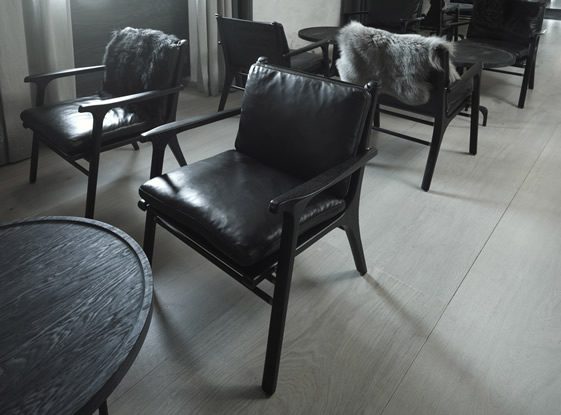 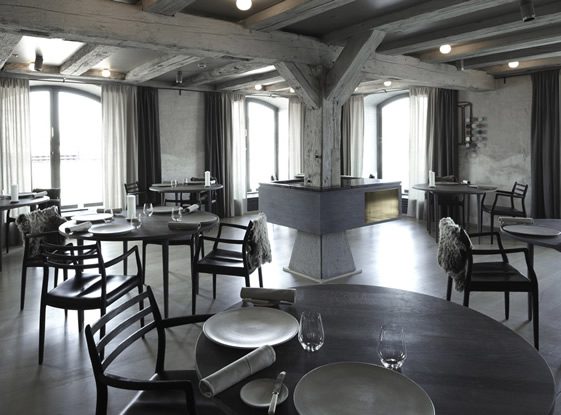 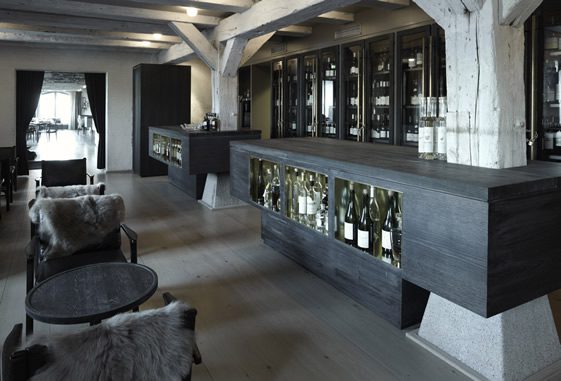 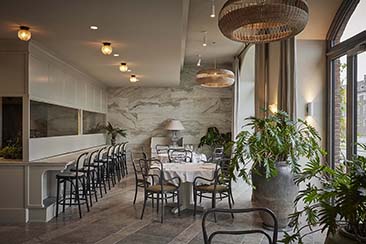 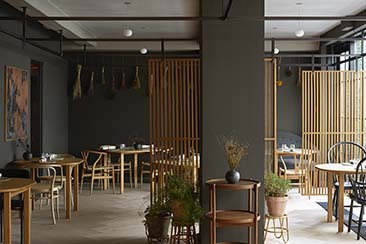 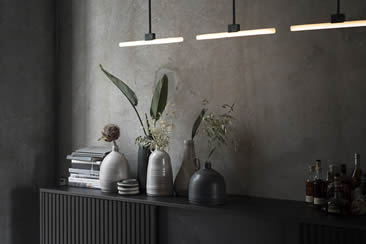 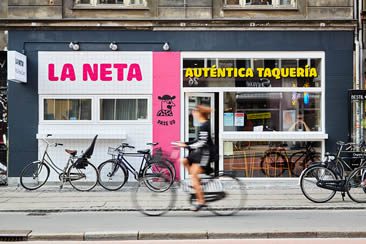