Industrial-chic, it’s all the rage right now darling, don’t you know? As these (here, here and here) recently featured Dutch restaurants have shown – the barebones warehouse look is so terribly en vogue. But what if you haven’t got a spare disused warehouse lying around at your disposal? How to get the look? Well… brothers Kamiel and Martijn Blom have the answer.

Lighting, furniture and accessories, are painstakingly revived by the duo, and each sold with their own ‘passport’ documenting the very unique histories of each product. The industrial playgrounds laid to waste by the Soviet Union may well be forgotten, but Blom & Blom’s enthusiastic appetite for their curious interiors ensure that many of their features will live once again. 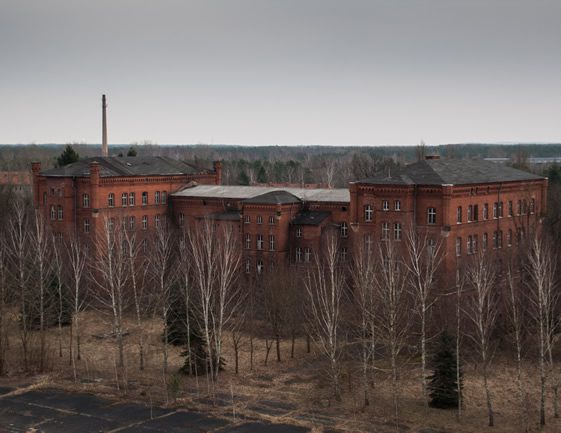 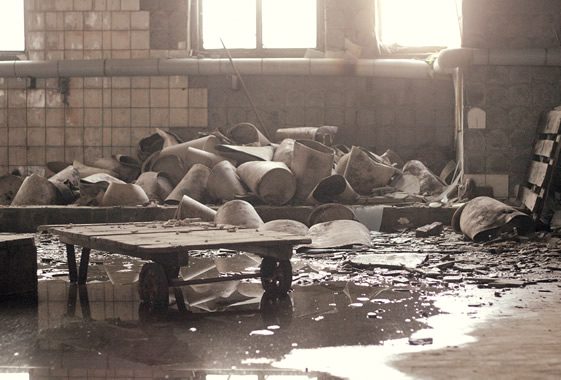 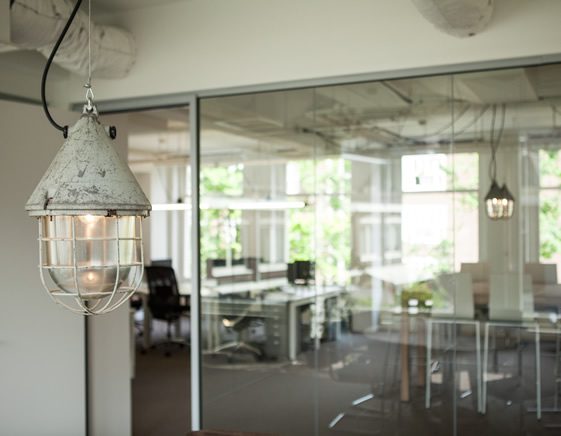 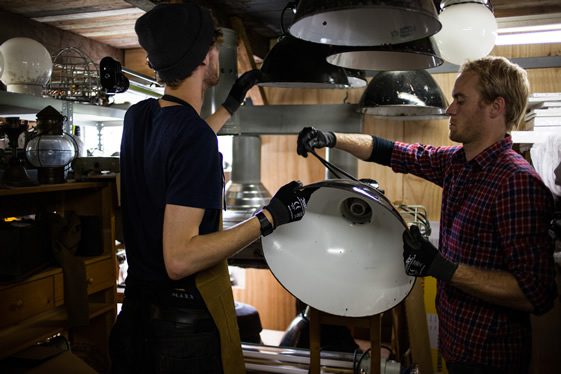 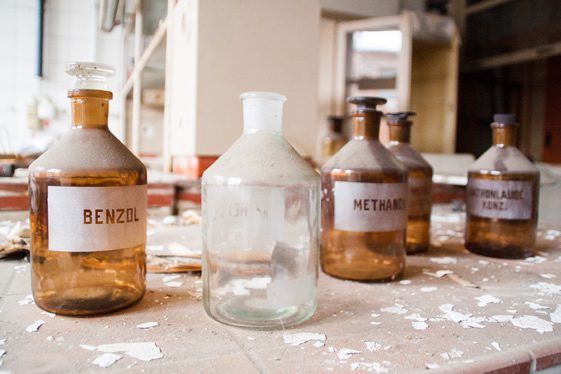 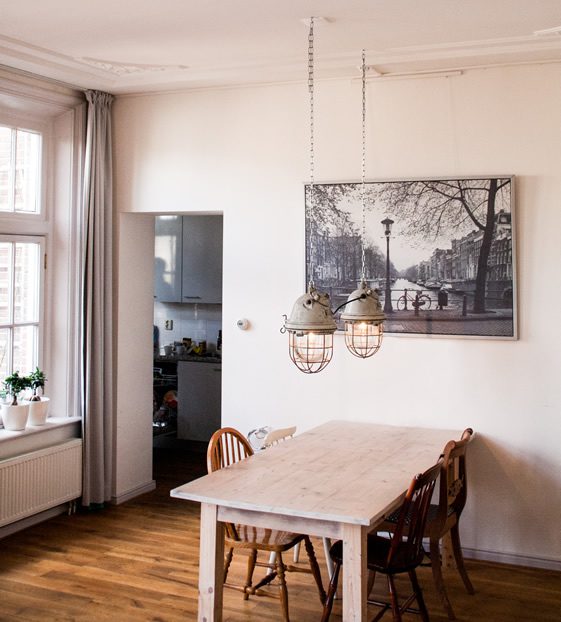 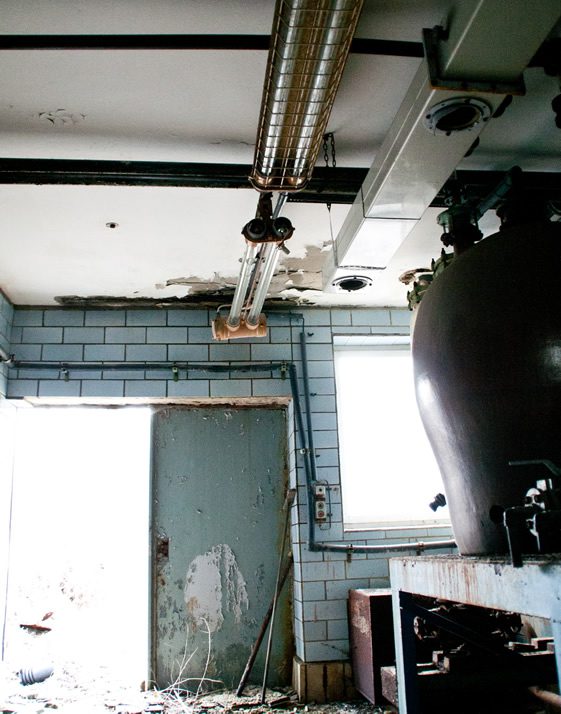 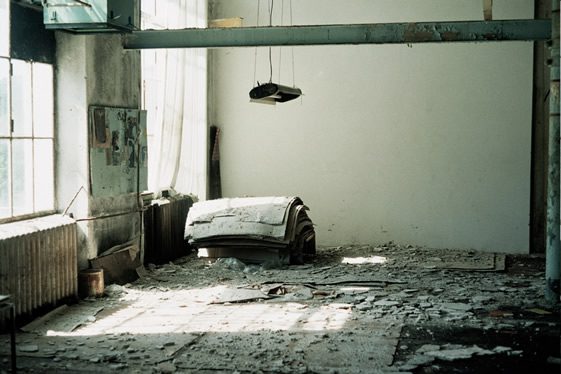 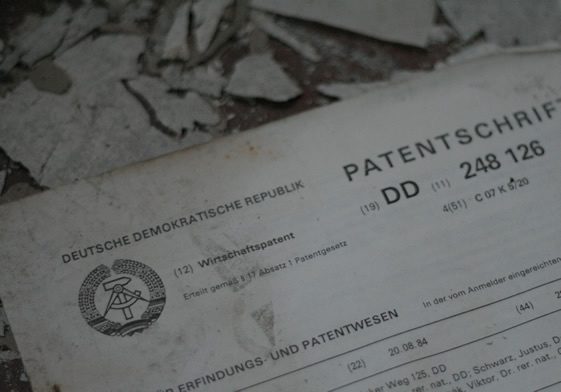 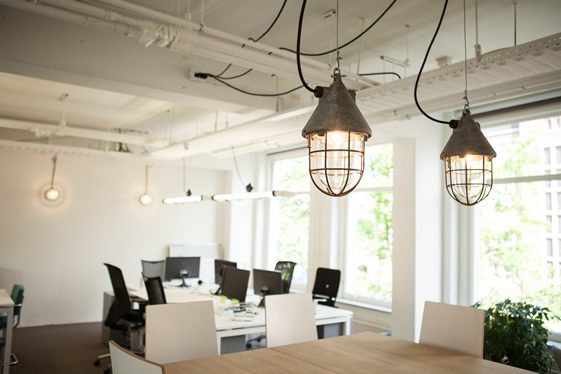