Can we just get something straight? Creative spaces in disused, barely converted industrial spaces are still cool. OK? Sure, there’ll be a handful of sanctimonious hipsters offering up some kind of inverted snobbery about having outgrown warehouses, exposed brickwork and commercial electrical fittings; but if this stylish repurposing of a 1100 m2 Amsterdam waterfront factory shell isn’t enough to quash those misgivings, I don’t know what is.

Part of the De Overkant development (overseen by architects CUBE and SOLUZ, that sits on the north side of the IJ, Restaurant Stork has had just enough of an interior reworking from local studio Interior Shock. Existing industrial paraphernalia has been prodded and poked with style and grace, large windows have been installed to create floods of natural light, and showcase harbour views; whilst all else has been left to a bare minimum. It’s had more of a stroke of chic than a thumping punch of extravagance, and it’s all the better for it. 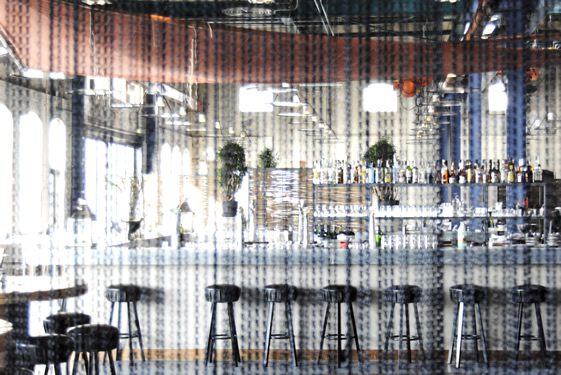 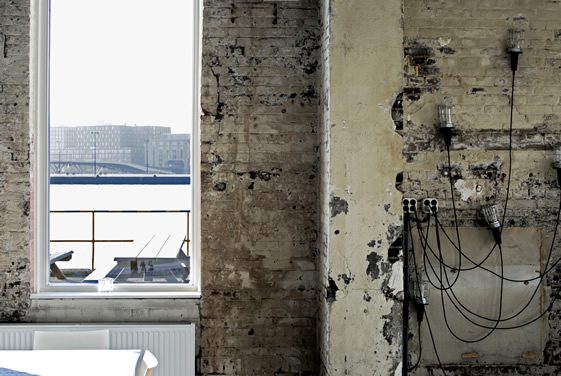 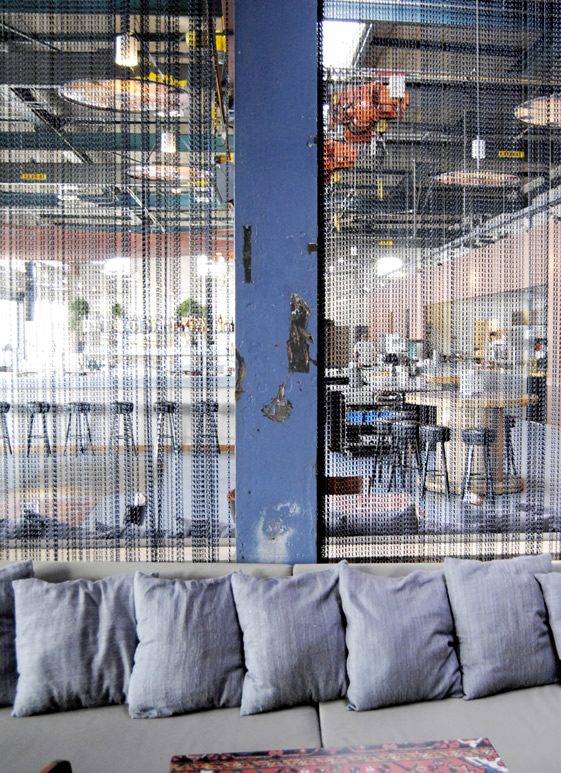 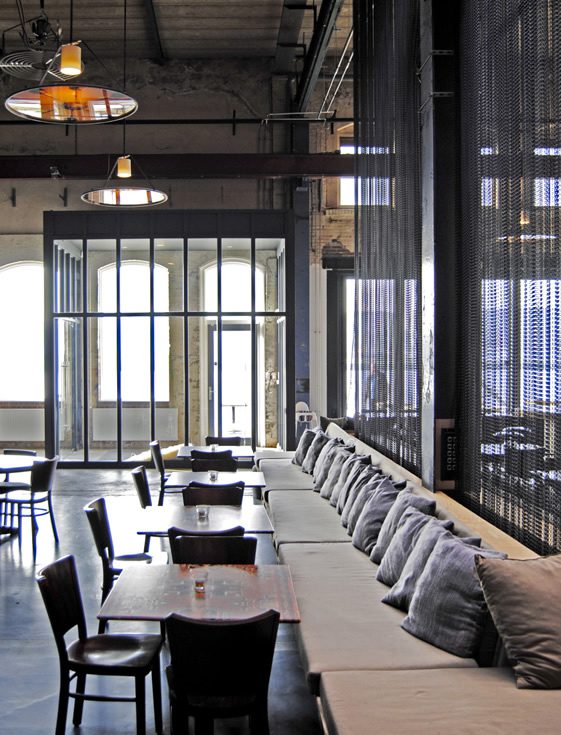 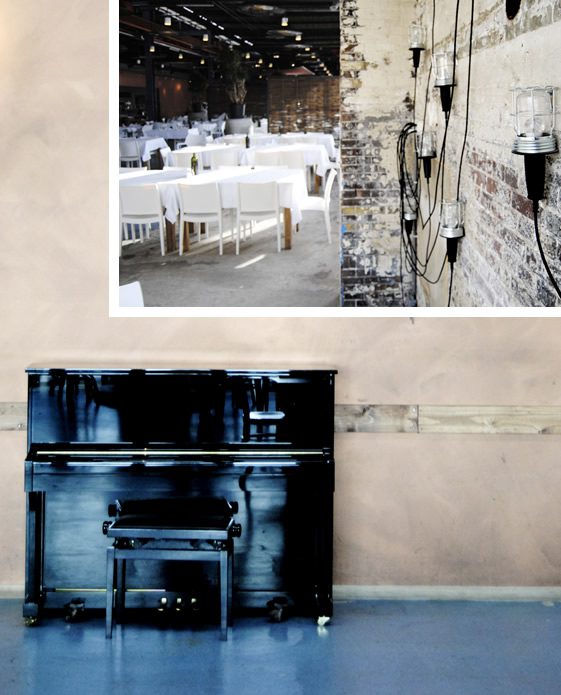 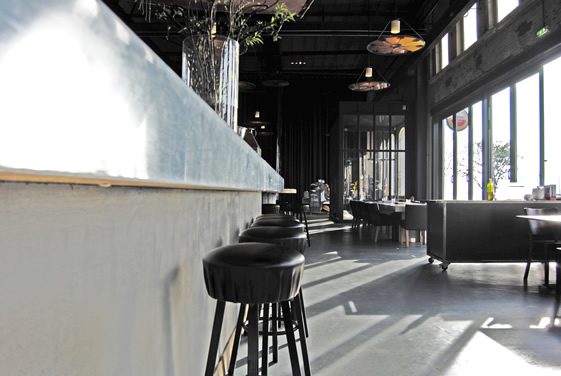 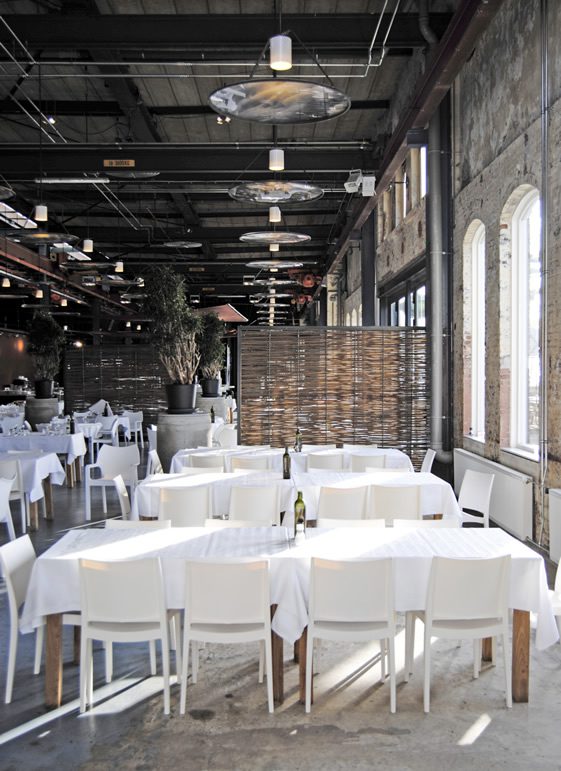 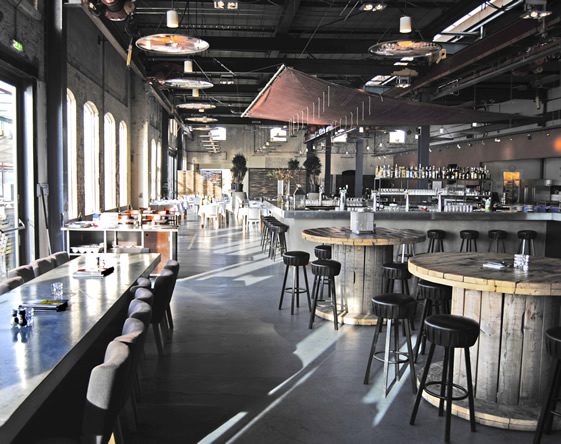 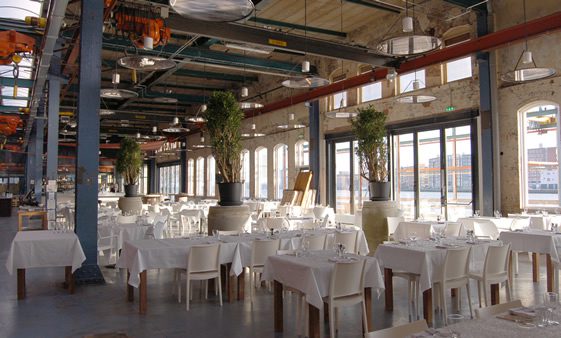 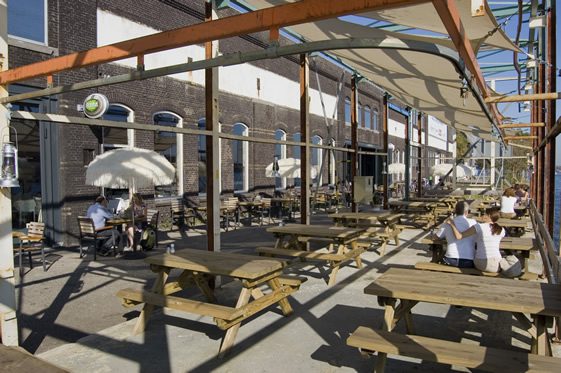 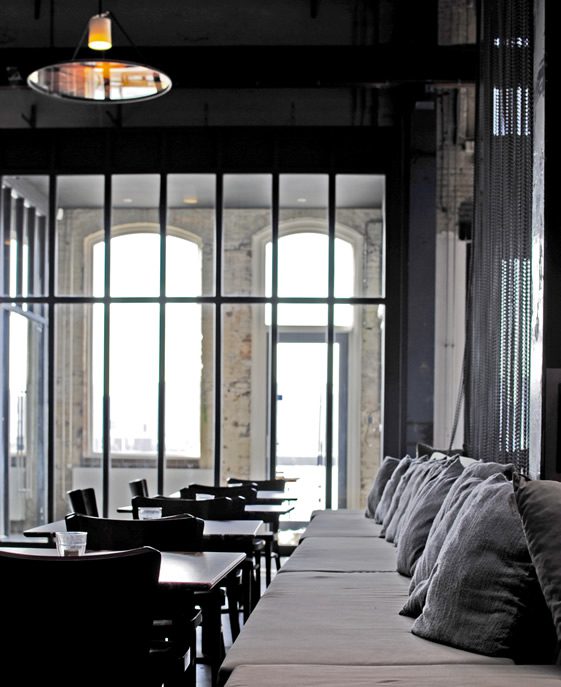 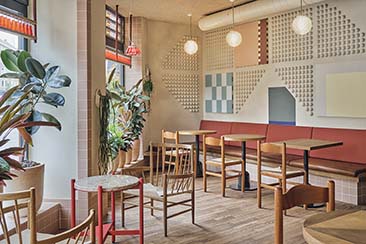 Taking its diners on a nostalgic trip to the Amalfi Coast of the 1960s, Amsterdam's Volare & Bomboloni’s is a multisensory delight...

Be it antipasti, pasta or pizza, Amsterdam-West restaurant Volare has all the Italian trattoria vibes from great food and wine to a warm and welcoming ambience. And, some stunning interiors that make you feel right at home. Harking to long... 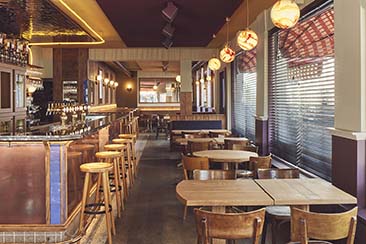 Amsterdam’s ‘De Pijp’ neighbourhood is home to Arie Op de Hoek, a modern ‘brown café' housed in a historic building that dates back to 1876; the newest member of the imaginary 'Goudvisch family' serving traditional grub alongside lighter... 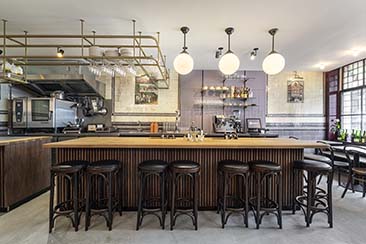