Who says High Street retail is dead? Certainly not Angie Myung and her husband Ted Vadakan. The pair behind online success story Poketo have made the move into real-life real estate with their first bricks-and-mortar shop in Los Angeles. The company, which made its name with a range of super-cool vinyl wallets, before branching out into other areas of merchandise, has given its fans a shop window to press their noses to in the city’s downtown Arts District.

Founded in 2003, Poketo has grown from humble beginnings and now puts the “in” in “indie chic”. The individually designed artist wallets are still a mainstay at their new store, but you can also browse their selection of t-shirts, notebooks and bags, as well as that weird class of product you would have to label “stuff”.

The couple has a high-falutin’ philosophy of “taking art off the gallery walls and into people’s homes”, but judging by the store’s recent opening, it’s a philosophy plenty of people are willing to buy into. 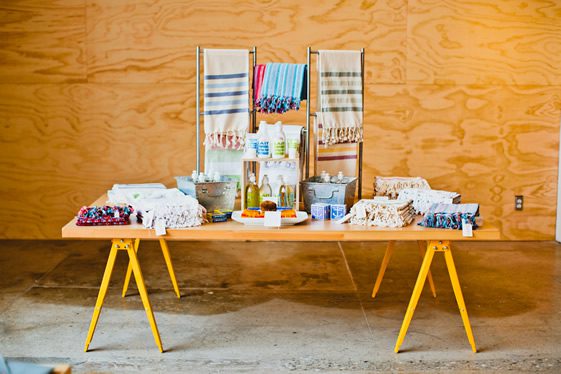 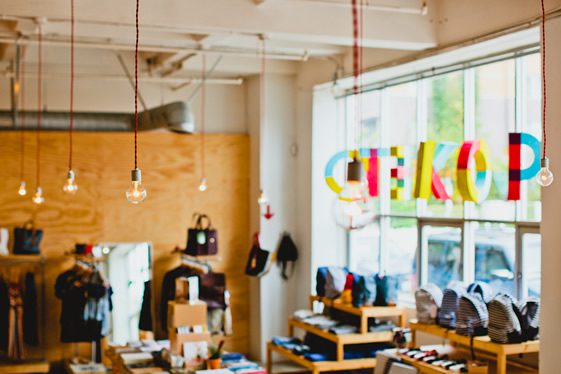 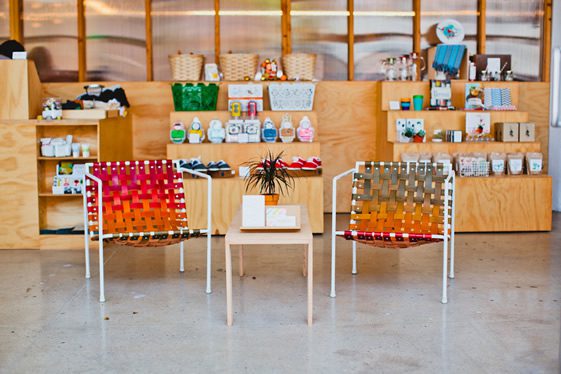 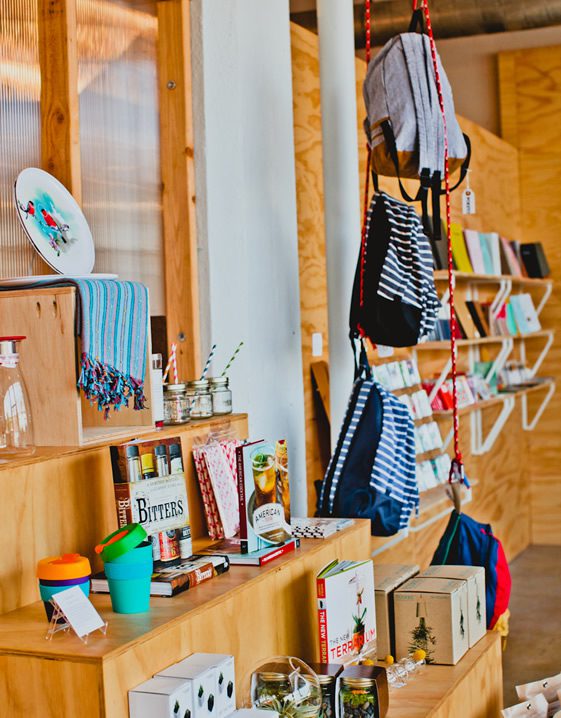 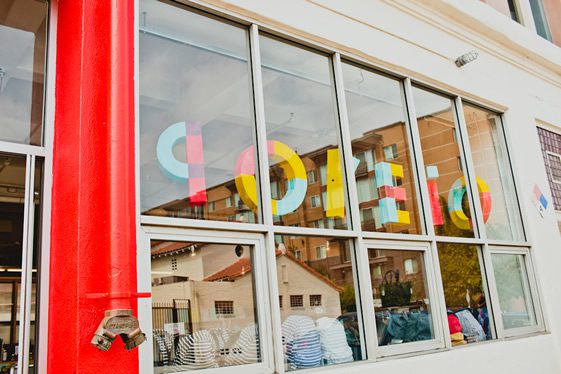 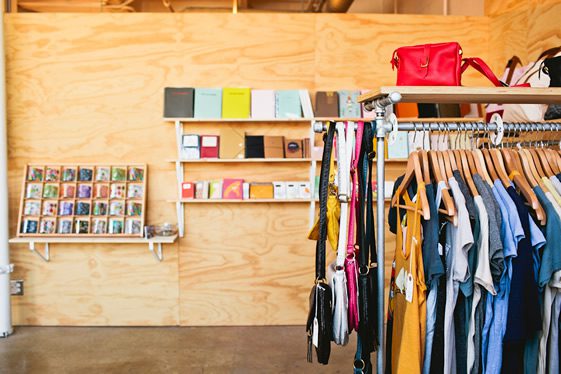 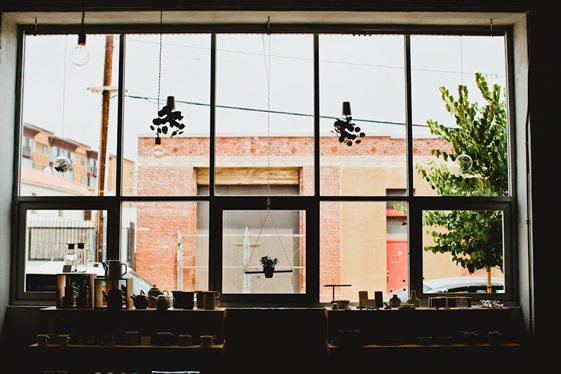 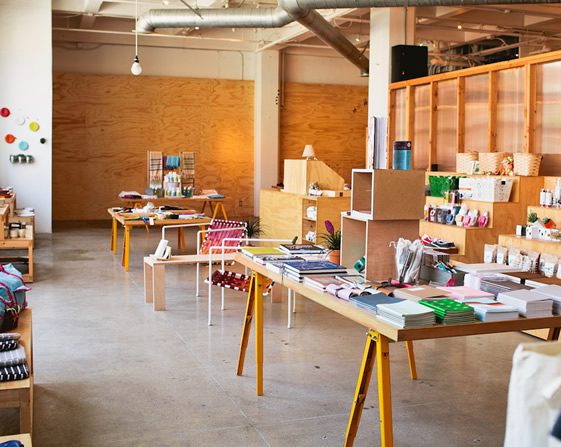 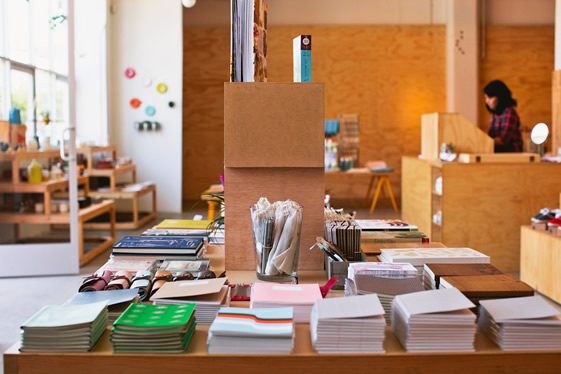 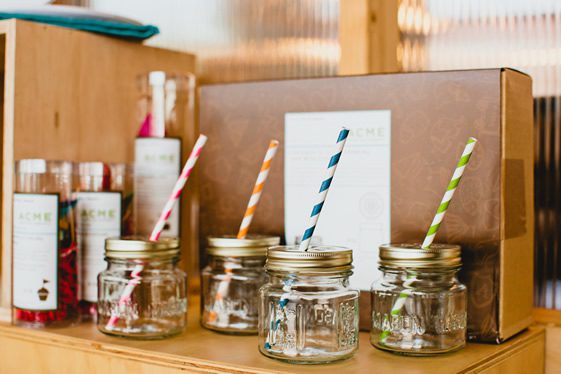 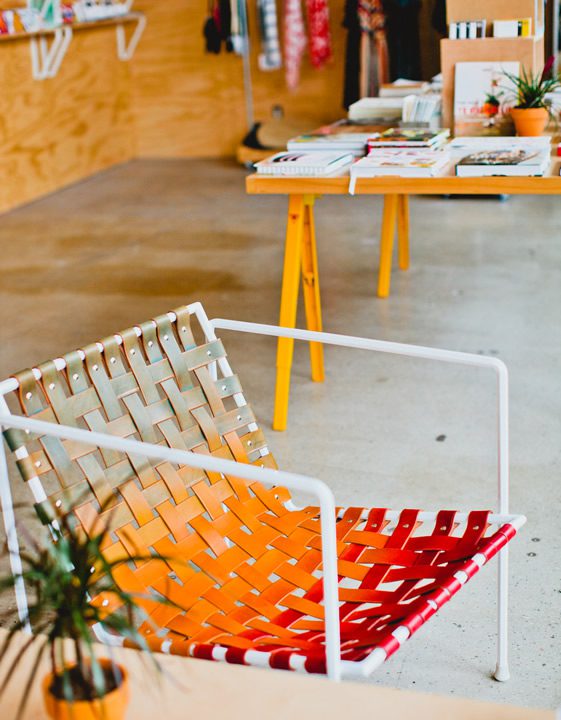 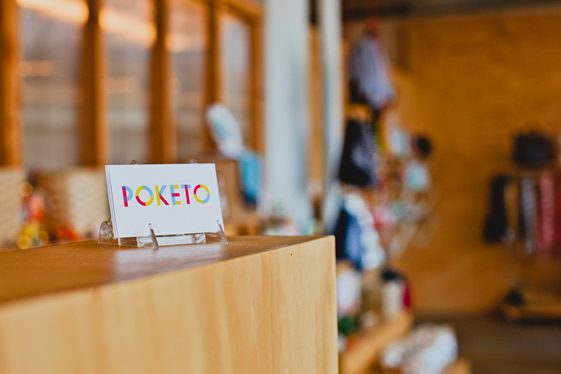 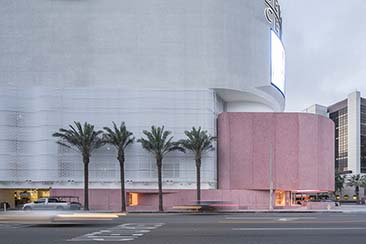 David Adjaye delivers a new icon for L.A., the candy-coloured brutalism of The Webster's flagship store an unforgettable aesthetic...

With a truly unforgettable façade that rolls elegantly into its interiors, and boasting a public space that features a digital art wall and sculptural water fountain, The Webster's new Los Angeles flagship store is almighty impressive.... 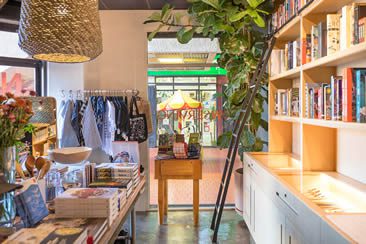 Served in Style: the boutique dishing up cookbooks and culinary paraphernalia for Los Angeles food fanatics...

The passion project of Michelle Mungcal and chef Ken Concepcion, Now Serving is a cookbook and culinary shop located in the heart of Los Angeles’ Chinatown; a concept that will in time include a luncheonette and space for pop-up... 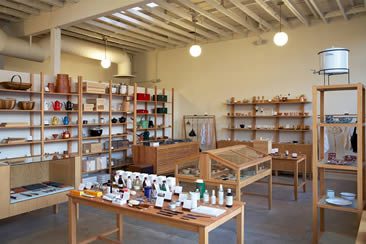 Championing fine design, quality, and craftsmanship, The Good Liver is a Los Angeles design store selling a tenderly-curated selection of household goods, kitchenwares, apothecary, stationery and more; each and every item attentively considered,...

There's something about California and the meeting of motors and style. Sure, the Italians have got all that kind of thing sown up — a '60s Alfa Romeo hugging the Amalfi Coast? Don't mind if I do — but from American Graffiti to Bullitt, Cali's...