Following on from last year’s debut ‘project’ – Papaya Playa a temporary beach hotel in Tulum, Mexico – German hotel curation giants Design Hotels™ have just unveiled their second foray into the physical world of hospitality. Bringing their two decades of cutting-edge hotel know-how to the Mediterranean this time around, the brand have hooked up with long-time friends and proprietors of party-island Mykonos’s world famous Paradise Club, Thomas Heyne and Mario Hertel, to create San Giorgio; a 34-room property just 300 metres from the club.

Popping-up for the summer season, and hopefully carrying on again next year, the interesting thing about San Giorgio (and Mexico’s Papaya Playa, for that matter) is seeing the real-world manifestation of Design Hotels™’s years of working with the world’s most forward thinking hotels. And, fascinatingly, that’s to create somewhere that’s much less shiny, flashy and conceptual than so many of the hotels they feature, instead opting to create something that fits perfectly with its surroundings; something natural, holistic, and very real.

Harnessing the vagabond-chic of ’60s bohemian aesthetic, San Giorgio is a perfect slice of Mediterranean paradise; white-washed walls, hippy fabrics, carefully selected design objects… it’s the stuff your new-age, opium smoking dreams are made of, just a shame you’ll have the vomit-inducing likes of David Guetta or Bob Sinclar playing next door, and not the Grateful Dead. 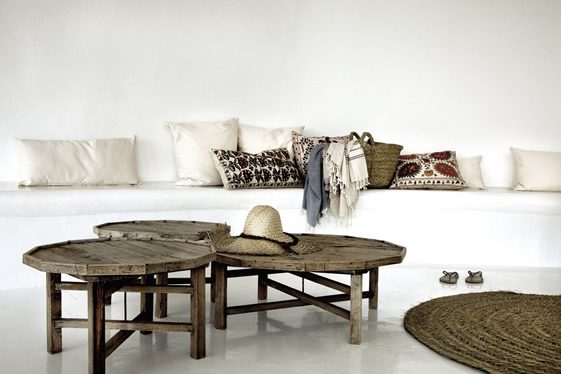 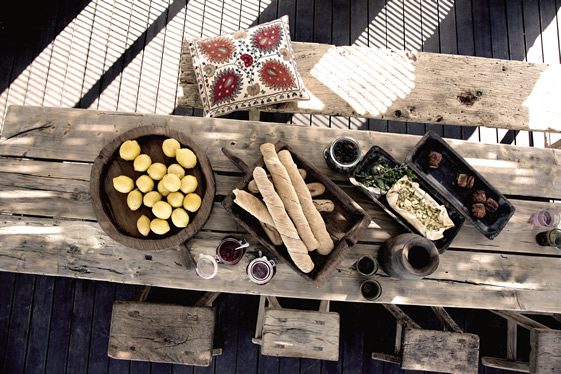 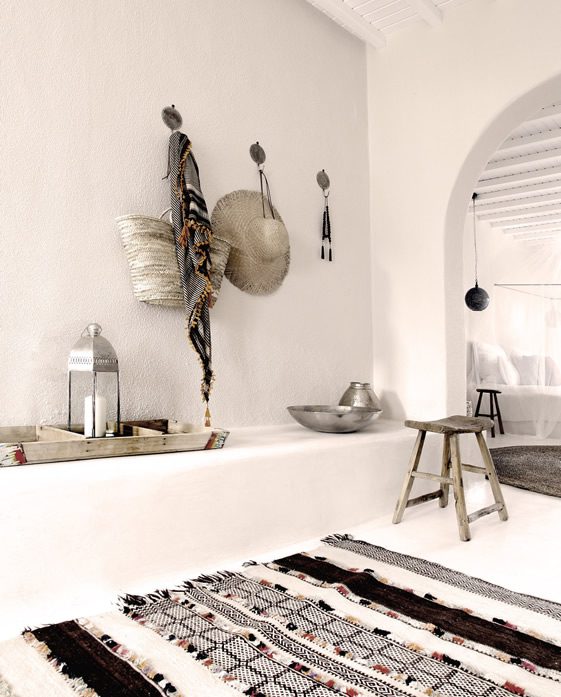 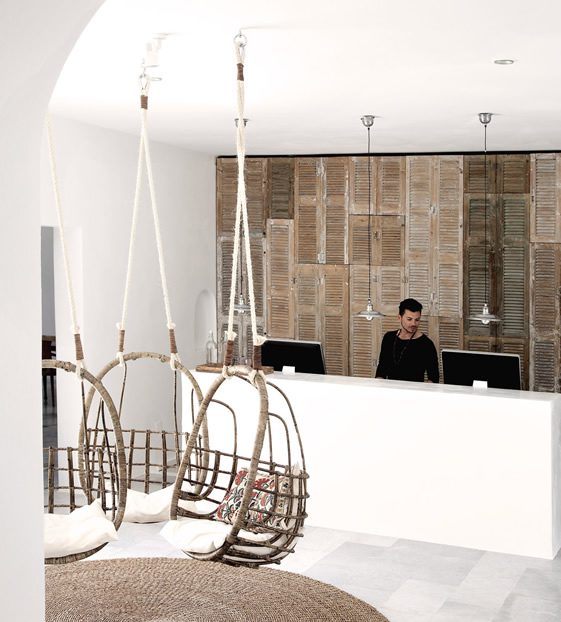 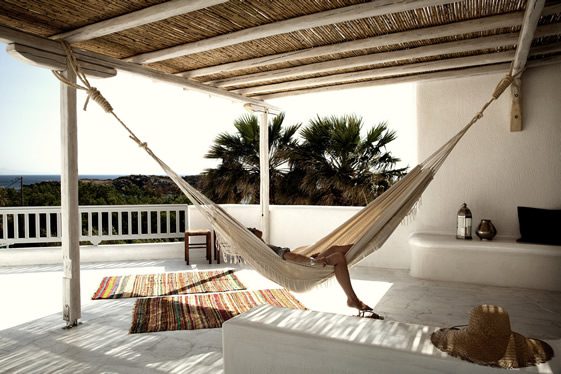 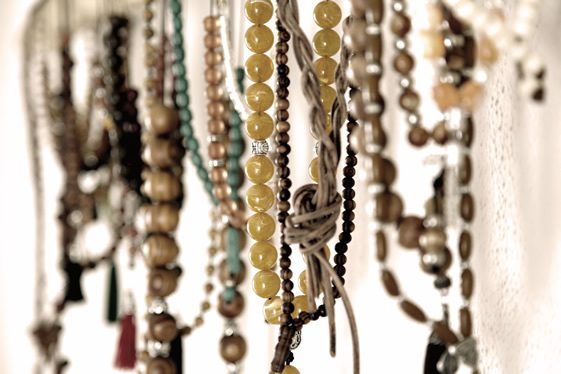 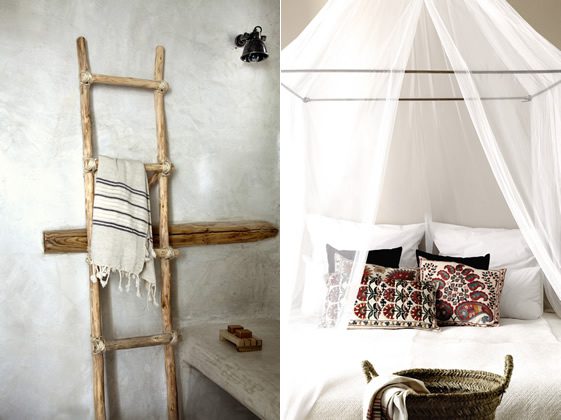 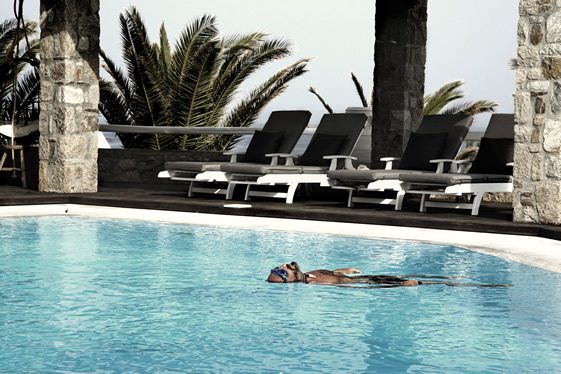 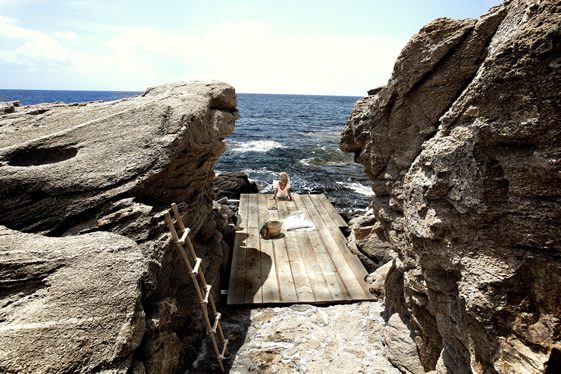 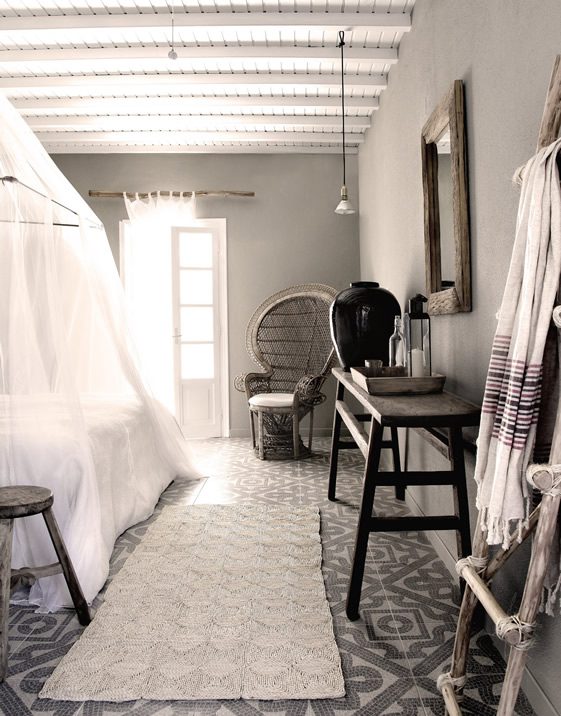 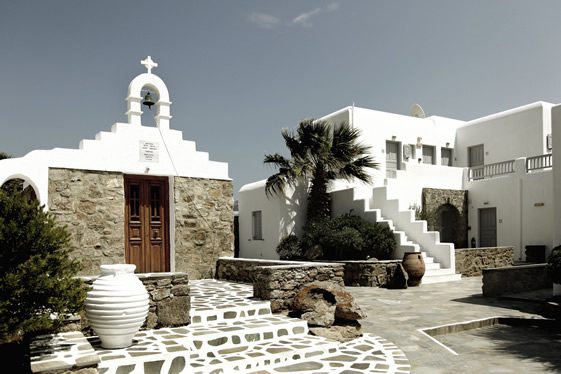 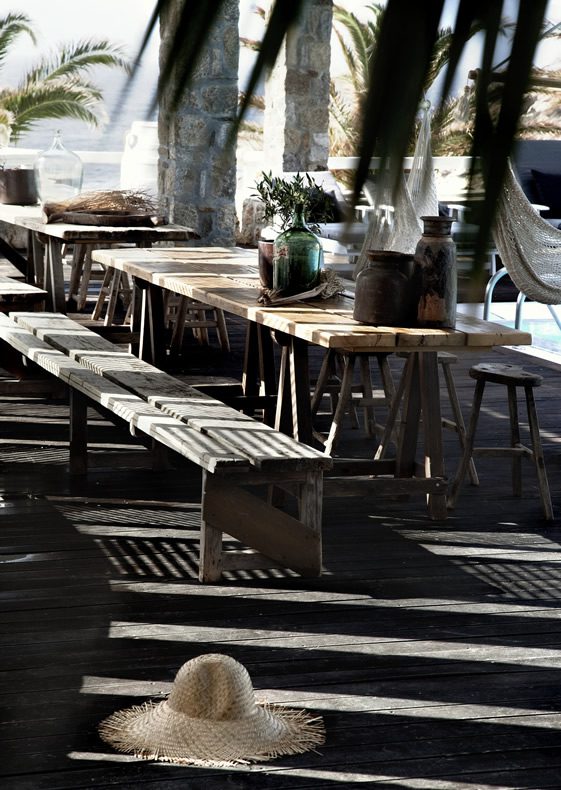 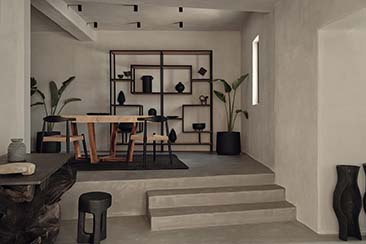 Casa Cook add to their exquisite collection of boutique hotels with a decadently designed beauty on the island of Mykonos...

This summer has seen the Casa Cook collection of boutique hotels open their newest property in Greece, and the 26-room adult-only retreat is the brand's most exclusive and intimate to date. Located on picturesque Mykonos, the luxury design hotel...

Theodosis Kakoutis, the Mykonian hotelier behind luxury hillside hotel Bill & Coo Suites and Lounge, is taking peaceful seclusion to new heights on the island at the newly-added Bill & Coo Coast Suites. Although the words ‘peaceful... 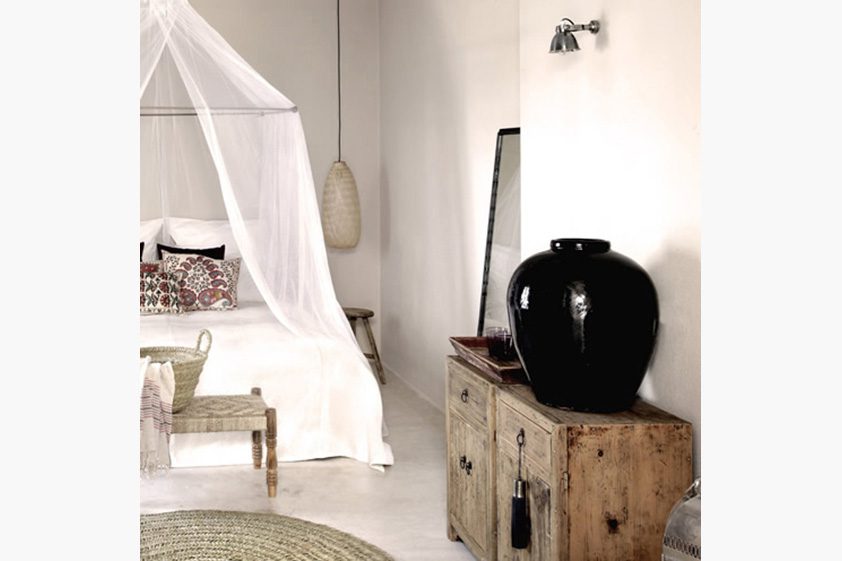 dreamy bohemian paradise is a perfect slice of Mediterranean cool...