As a general rule, luxury brands have made high-end watches throughout the years. They have continued to design them to date successfully. For instance, Jaeger-LeCoultre was established in 1833, Vacheron Constantin in 1755, and Audemars Piguet in 1875. Let’s have a look at some of the names you should know in the world of luxury watches. Here the focus is on the ideal selection for men. It seems that even current advancements in technology could not drive the classic watches out of fashion; luxury watches are still coveted items for the wealthy. 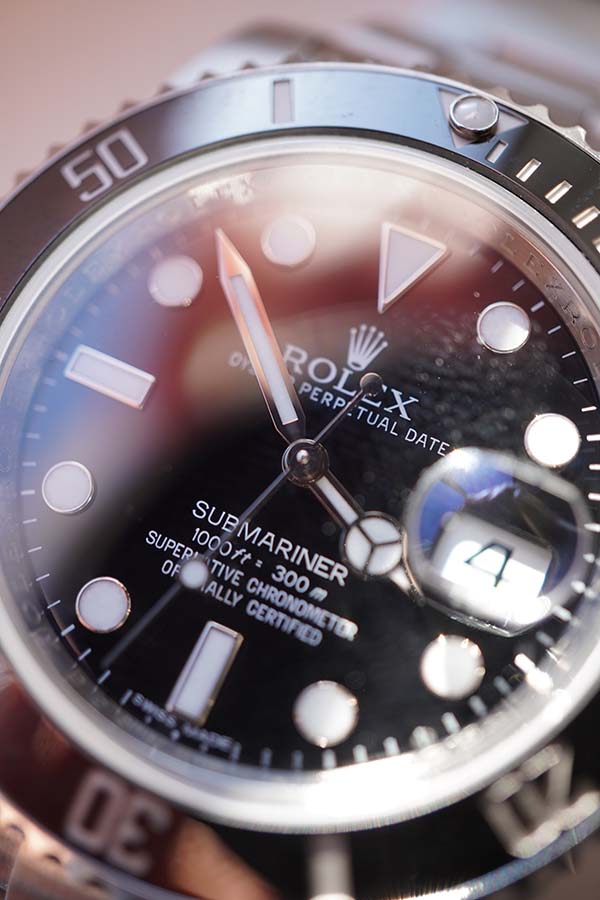 Rolex: This is perhaps the most popular high-end watch brand that has been in existence since 1905. For newbies in this industry, Rolex is the lavish watch brand. It has regularly appeared on the most powerful brand list on Forbes. Originally from Britain, Rolex reflects its classic designs. Every day, there are 2,000 handcrafted Rolex watches making it the biggest single high-end watch brand. Research from Betway has also shown that some Rolex models greatly increase in value over time.

Throughout the years, Rolex has appeared on several classic films, which has earned its popularity with the public. Some celebrities such as Kanye West, David Beckham, and Justin Timberlake are owners of these timeless pieces. Paul Newman sold his Rolex Daytona at an auction for $17,752,500, making it the most costly wristwatch ever sold. If you want to get a luxury watch of your own, try to find a jewelry store that sells used Rolex models which will allow you to get the wristwatch you’ve always wanted at an affordable price.

Audemars Piguet: In 1875, Edward-Auguste Piguet and Jules-Louis Audemars from Swiss created Audemars Piguet. The brand remains under the ownership of the founding families. Every year, Audemars Piguet produces 36,000 pieces. The brand is ideal and attracts the likes of Bulgari and Tiffany & Co. In 1972, it was named the Royal Oak and, in 1993, developed the initial oversized watch dubbed the Royal Oak Offshore. Audemars Piguet is famous for its innovation and making the first high-end sports steel watch and the sleekest watch. Usher and Tom Cruise are a few of the celebrities that have watches from this brand. The Royal Oak Complication has a price label of $869,000. It ranks high on the list of most luxurious, timeless pieces in the Audemars Piguet collection. 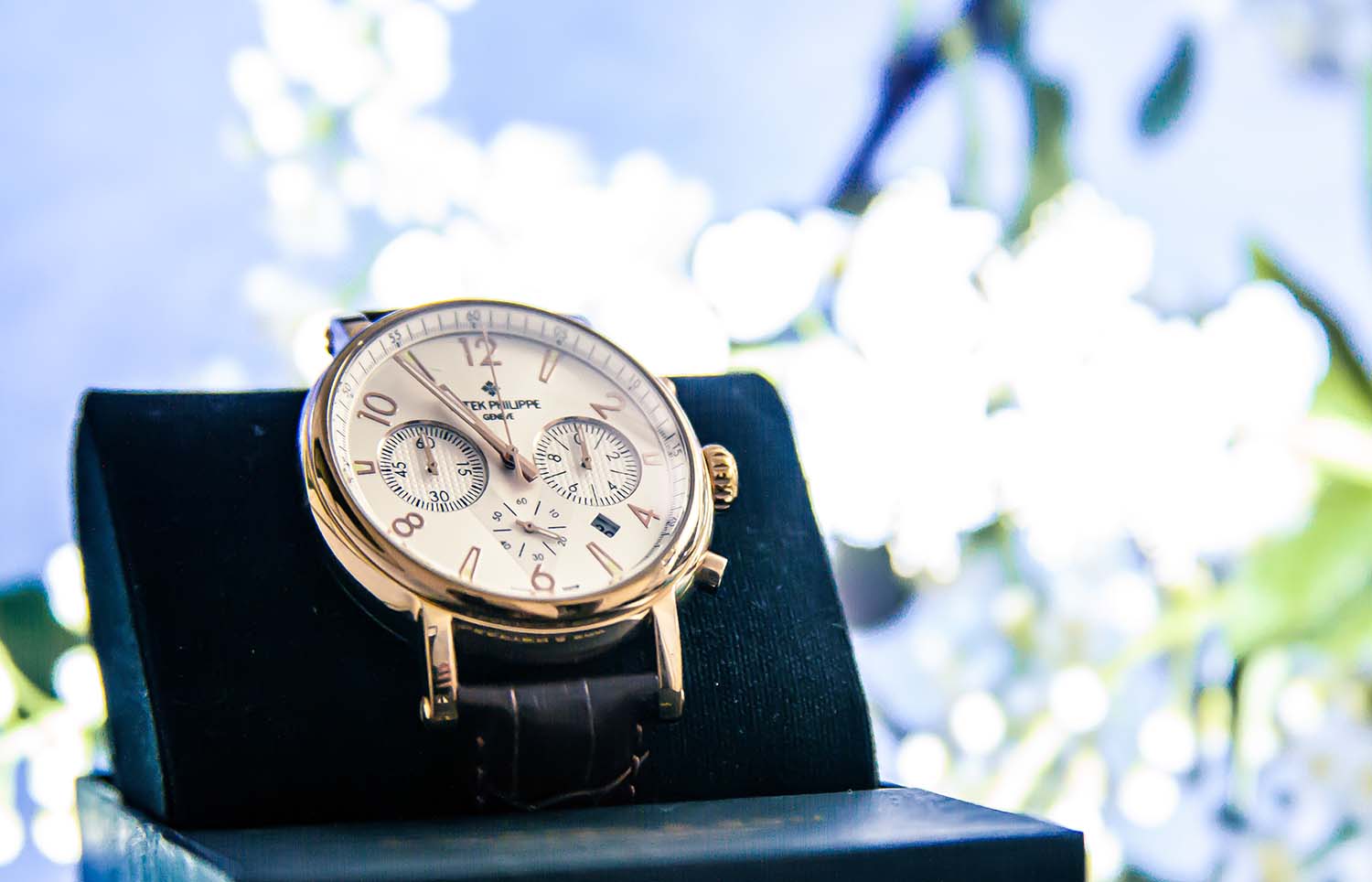 Patek Philippe: A competing brand group is currently attempting to reverse engineer the famous complex mechanics of the brand, which took two centuries, and some of the most advanced skills and brains to create. Since its conception in 1851, Patek Philippe has earned its place on the list due to its novel mechanics, together with conventional styling. Nicholas Sarkozy, Queen Victoria, and Robert Downey Jr. are just a few of the famous wearers of Patek Philippe. In 2016, a unique, luxurious stainless-steel wristwatch from Patek Philippe was sold at a Phillips auction for more than $11 million. (One may need to find themselves seriously lucky using a platform such as BET BIND to even consider owning a cog of that particular timekeeper.) 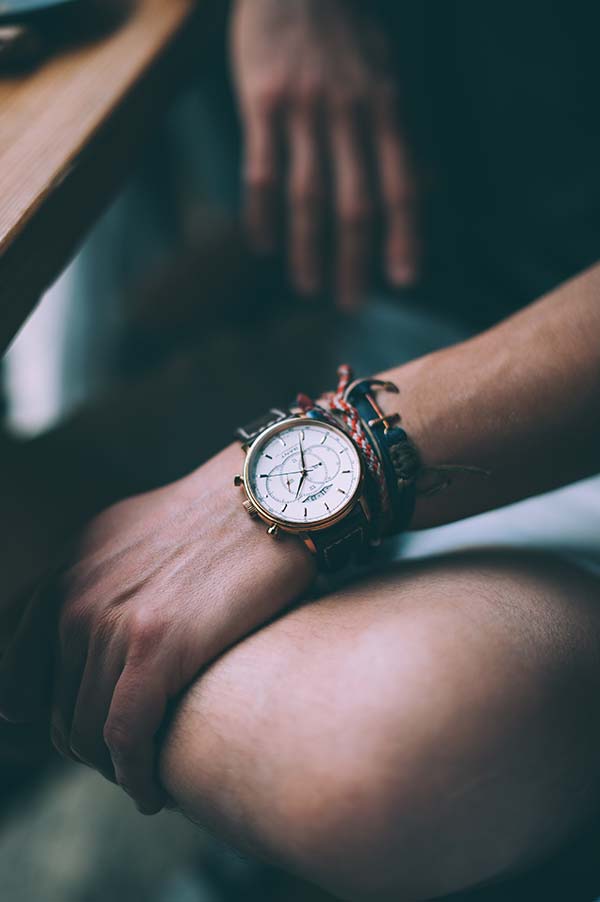 Jaeger-Lecoultre: Since its inception in 1833, Jaeger LeCoultre has been viewed as the quintessence of watchmaking because of the multiple innovations the brand has introduced in the watch tech field. Jaeger LeCoultre is situated in Vallee de Joux and has produced a minimum of one thousand movements. Its innovative drive saw the brand make the smallest watch caliber in the world. On the 60th anniversary of Queen Elizabeth II’s accession, our Liz was gifted with as Jaeger LeCoultre Joaillerie 101 Manchette. The priceless piece has 57 diamonds and resembles a bracelet.

Piaget: Popular for their intricate and delicate decorated pieces, The Luxurious Institute ranked Piaget as the 6th most luxurious jewellery brand in 2008. Piaget started as a producer of movements in 1874 and moved to its line of timeless pieces in the 1900s. The expensive Piaget Emperador Temple Watch, which costs $3.3 million, is perhaps the most costly watch from the brand.

Chopard: Although it began working on ladies’ watches in 1860, Chopard is now worn by celebrities such as Colin Firth and Michael Fassbender. The watchmaker from Swiss is the officially recognized partner of the Historic Grand Prix of Monaco and the Cannes Film Festival. Its classic look and attention to detail are perhaps among the most distinguishing characters of a Chopard watch. In 2013, they started utilising ethically sustainable gold to endorse pieces. The high-end Chopard 201 Carat Watch is the most costly watch from the brand at goes for $25 Million. 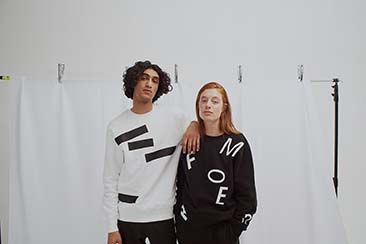 German broadcaster DW collaborate with designer Marco Scaiano to fight for freedom of speech through fashion...

We have access to more information than ever, but at the same time the battle for control over that information intensifies. Many countries are now controlling information infrastructure leading to much of we are accustomed to being censored or cut... 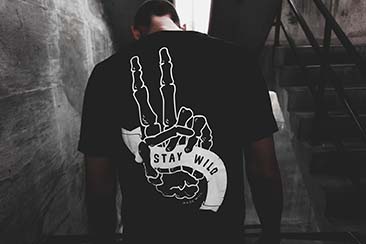 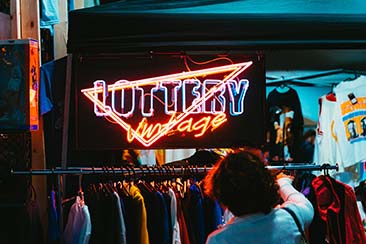