Designed for cities, VanMoof bikes are made with lengthy commutes in mind. And boasting some suitably advanced integrated theft defence systems, Vanmoofs are an urbanite’s very best two-wheeled friends. 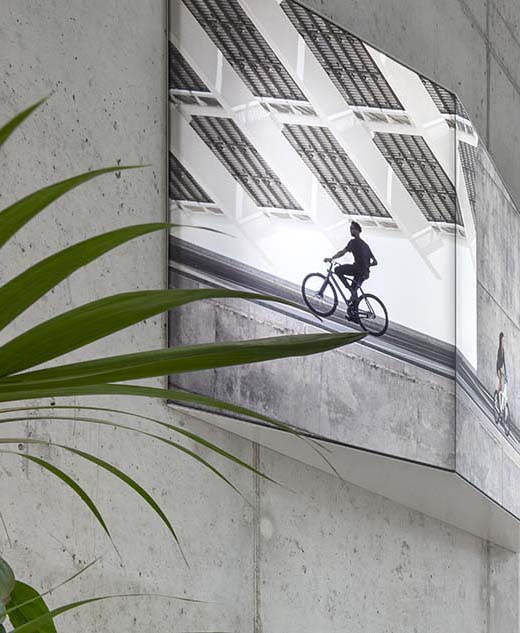 Traditionally sold online, the Dutch brand decided to change gears and now offer riders the chance to buy their revolutionary bikes at brand stores in cities such as Amsterdam, Berlin, Paris, London, New York, San Francisco, and Tokyo; each designed by the Amsterdam-based interior design company, ninetynine, whose work has been featured numerous times on these very pages.

With a mission to introduce the Dutch mobility mindset to the rest of the world and, in the process, get as many city dwellers on bikes as possible, the designers created a ‘Dream City’ concept, with the lay-out for all stores portrayed as a natural habitat for the bike.

From uniformity in material and three main functions—showroom, service point and test ride centre—the shops feel very much an extension of the road. Large graphics and urban references add an extra touch of urban edge; seaters and planters resemble street furniture and park benches; and a ‘bike doctor’ is located behind a façade, as though it’s a separate shop in a local square.

Stark and industrial, stylish and memorable, the excellent VanMoof retail stores allow the bikes to sell themselves. Being transformational e-bikes designed for the future, we can’t see that being too much of a task. 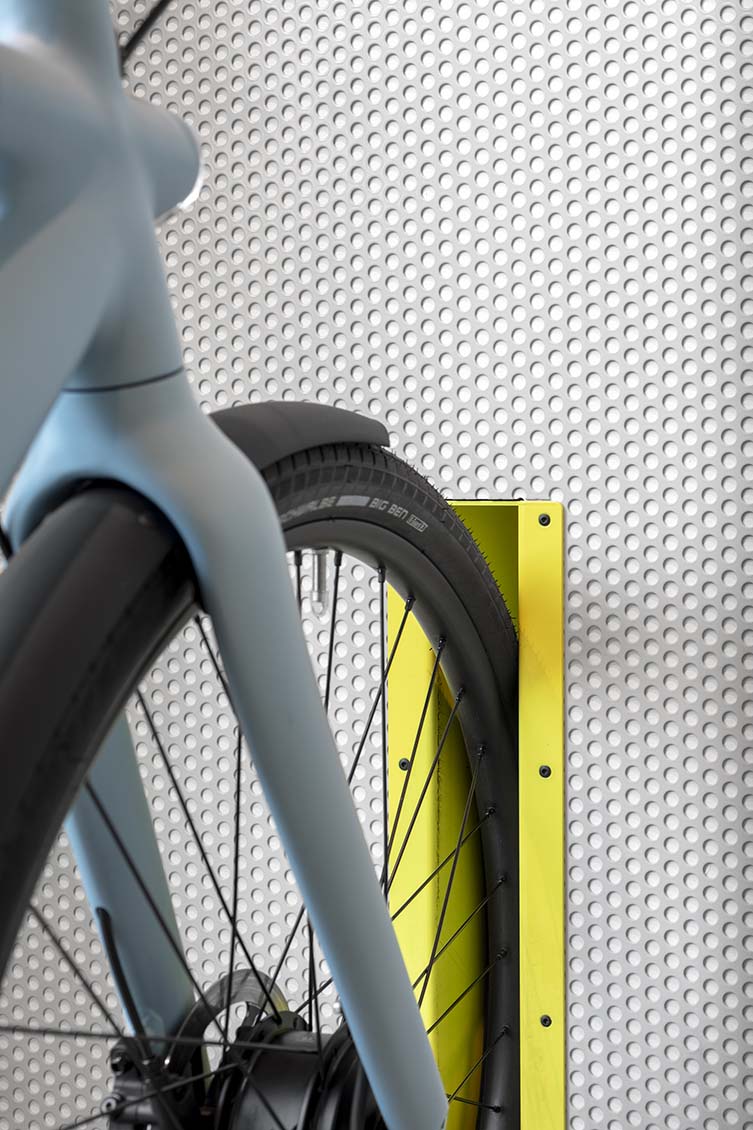 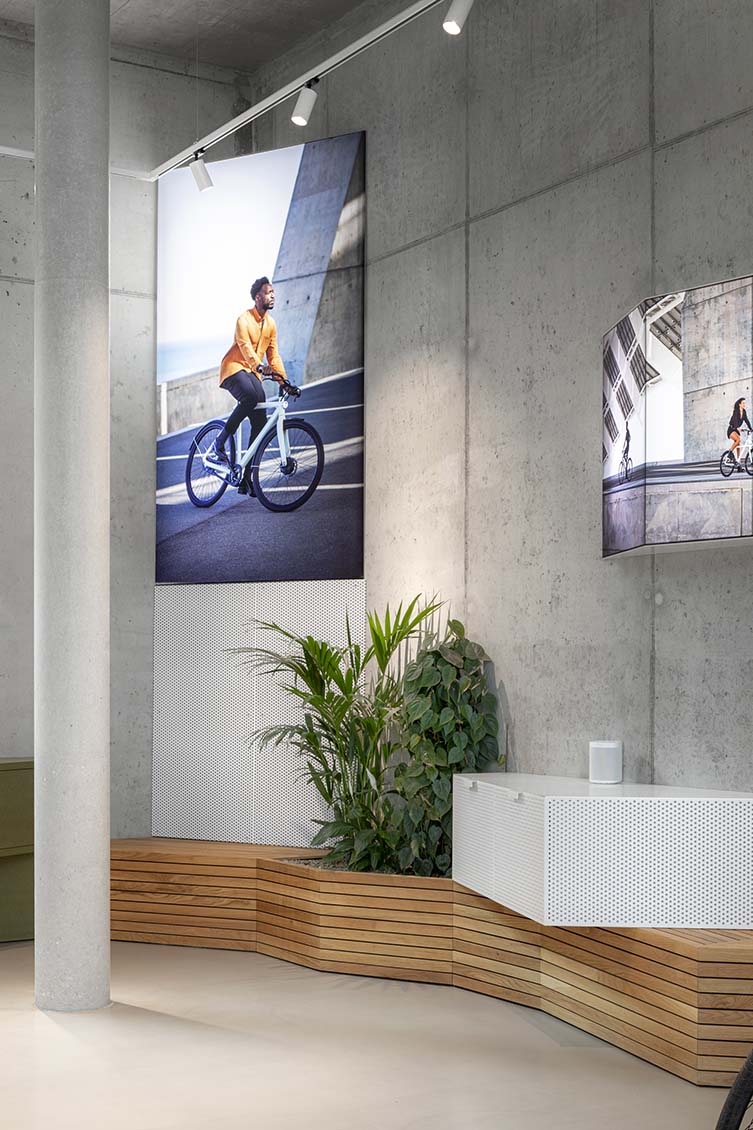 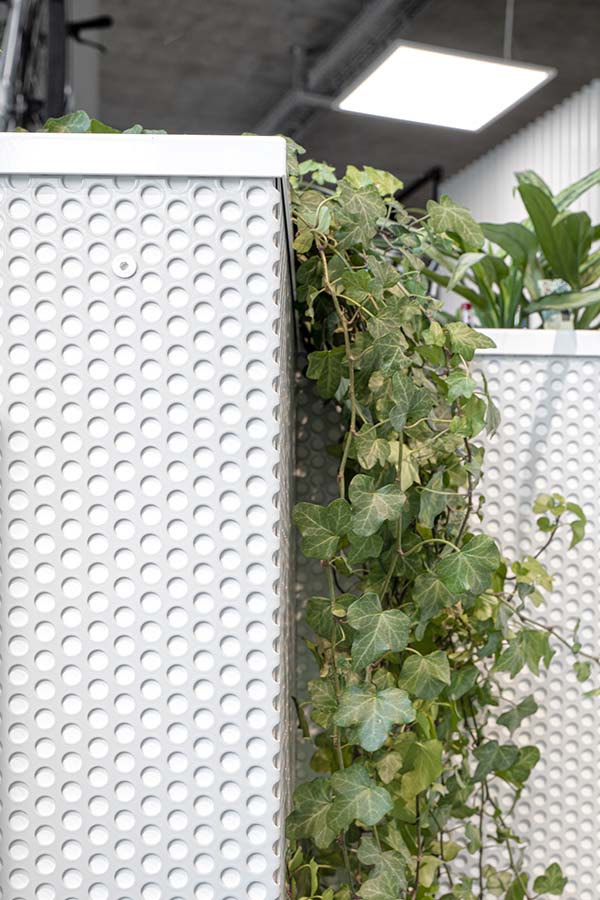 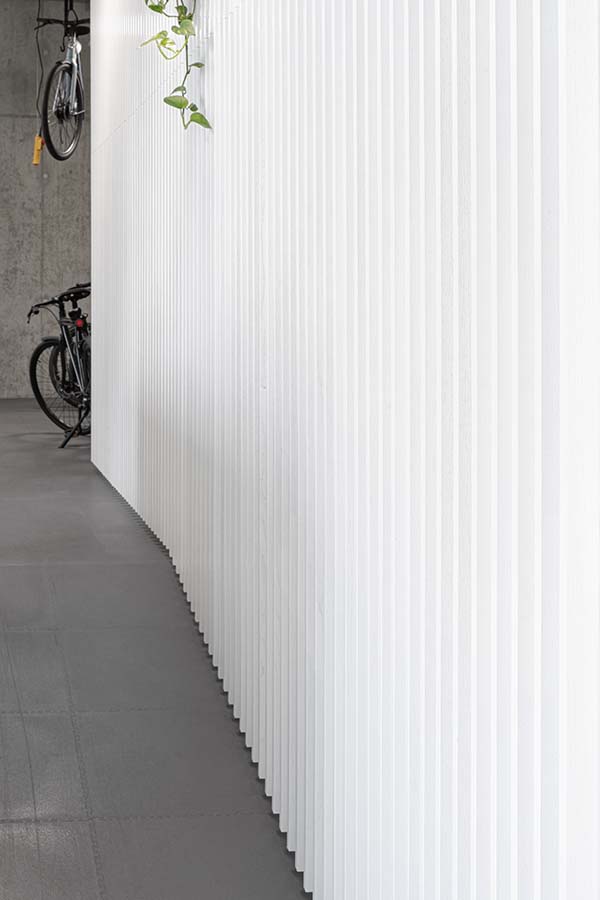 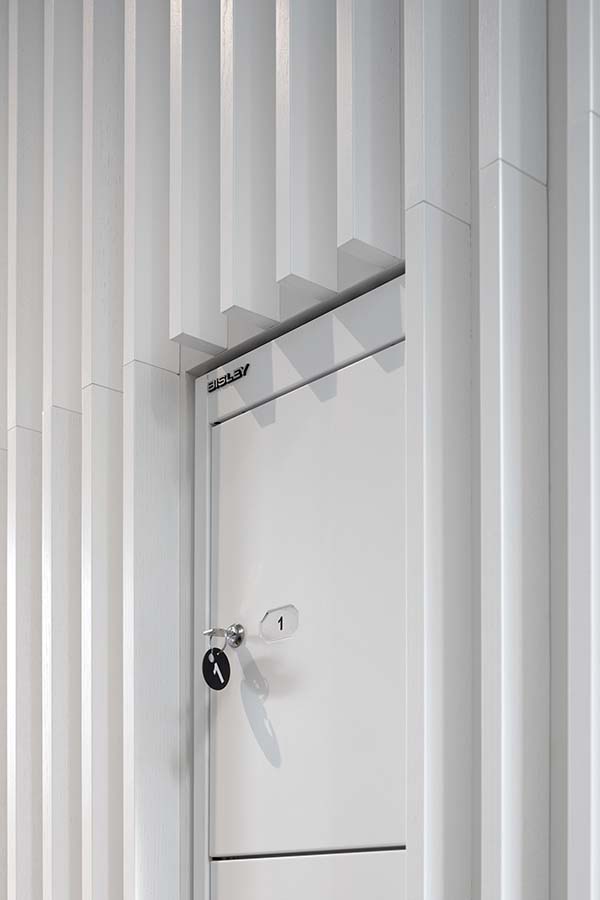 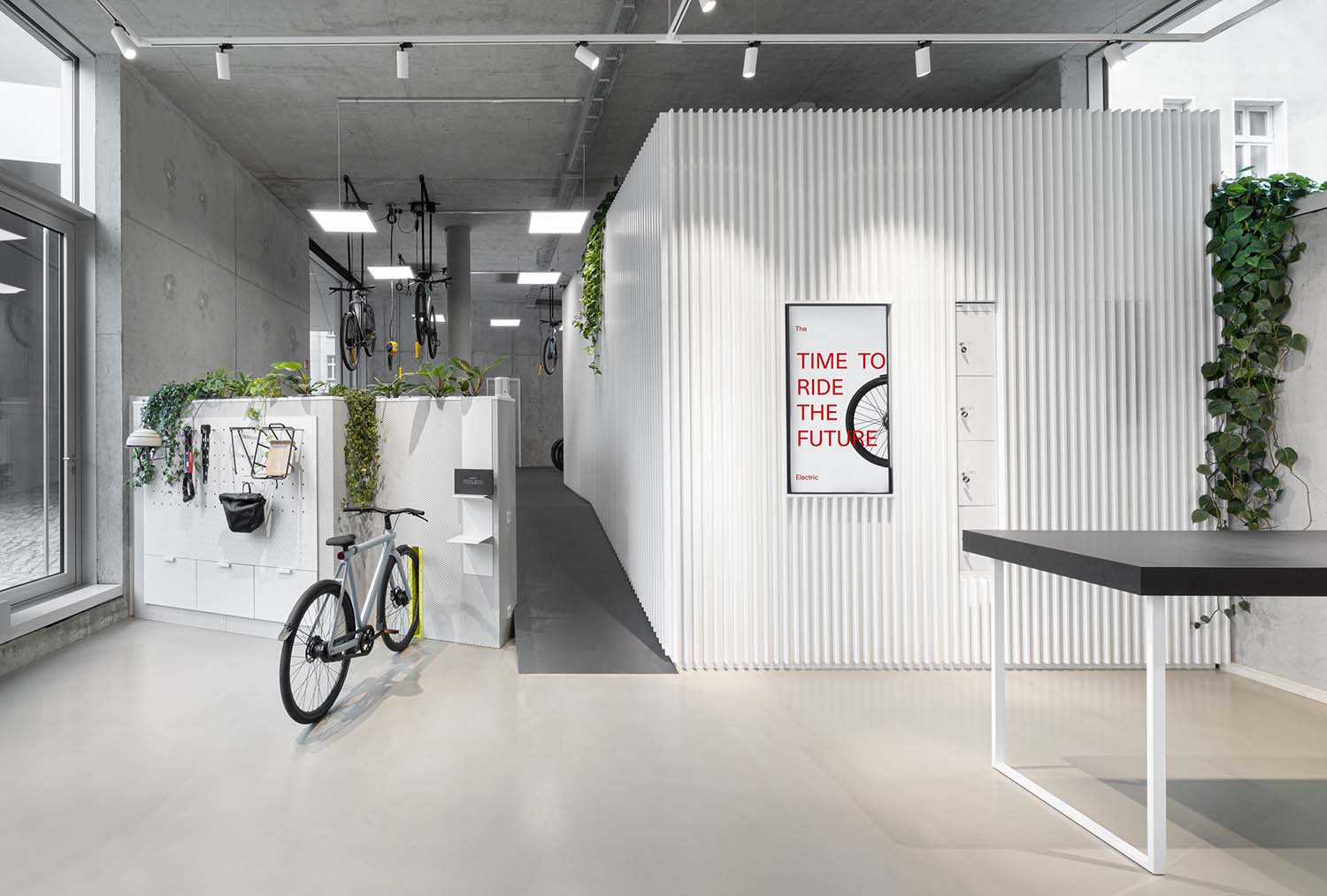 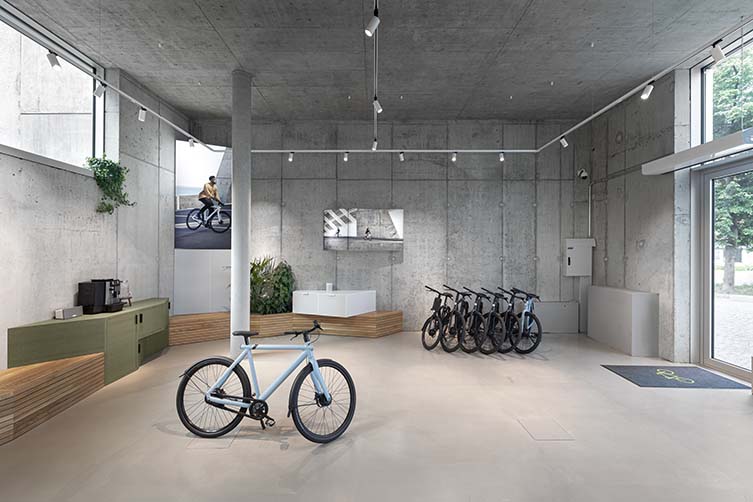 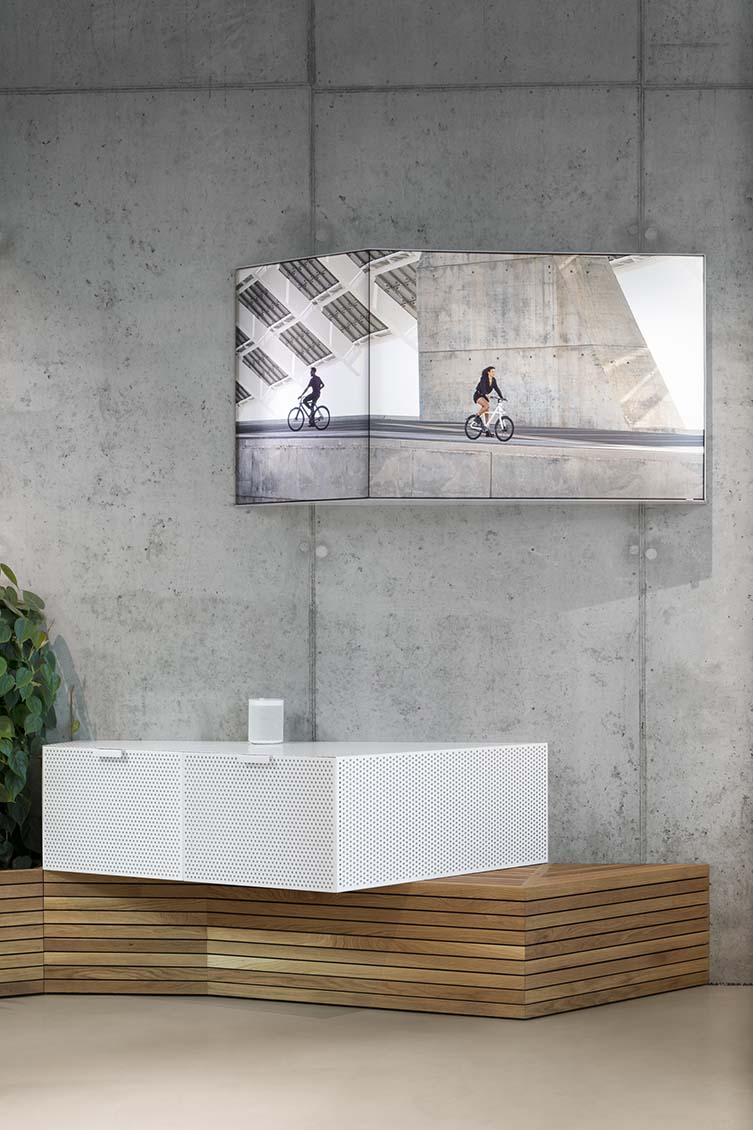 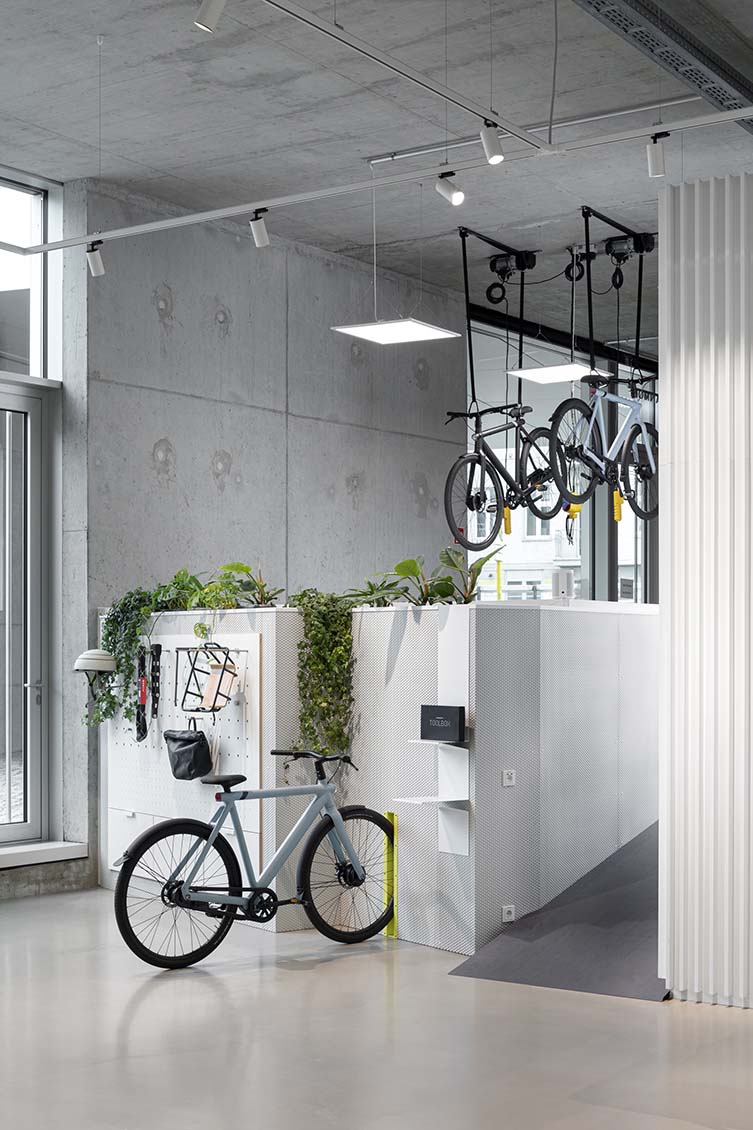 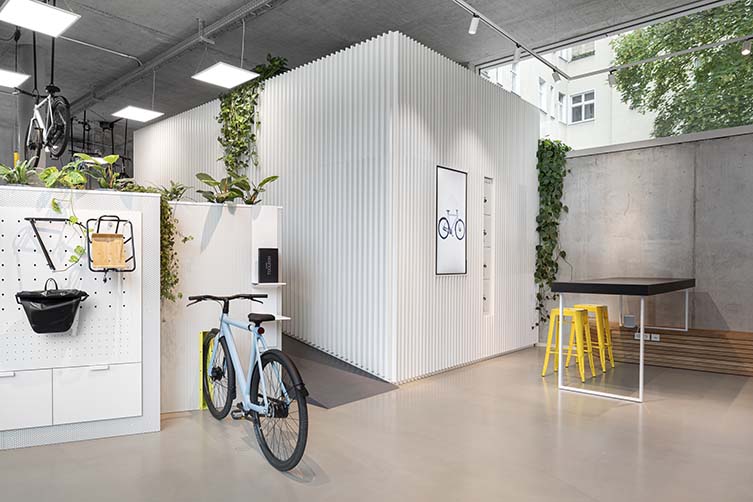 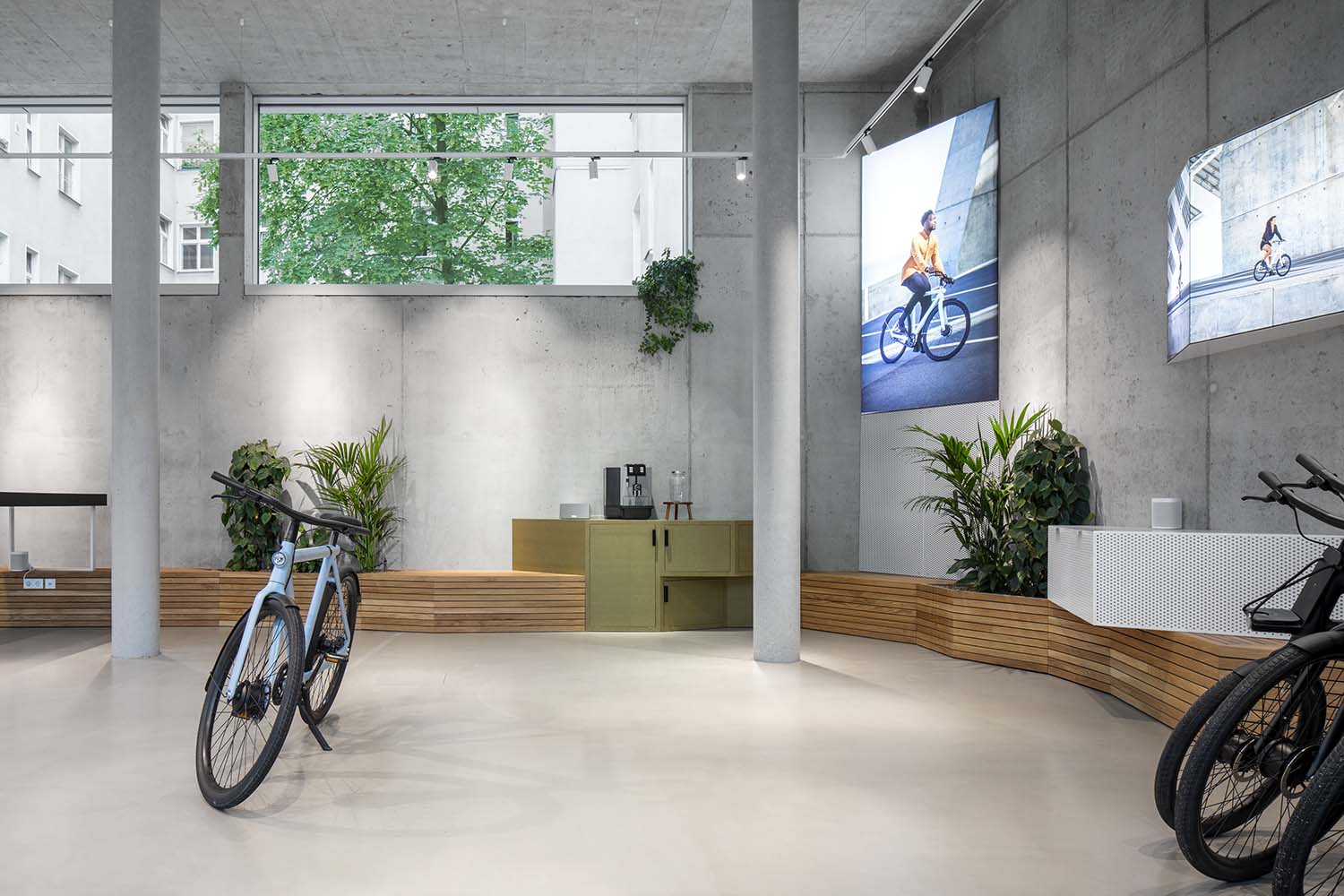 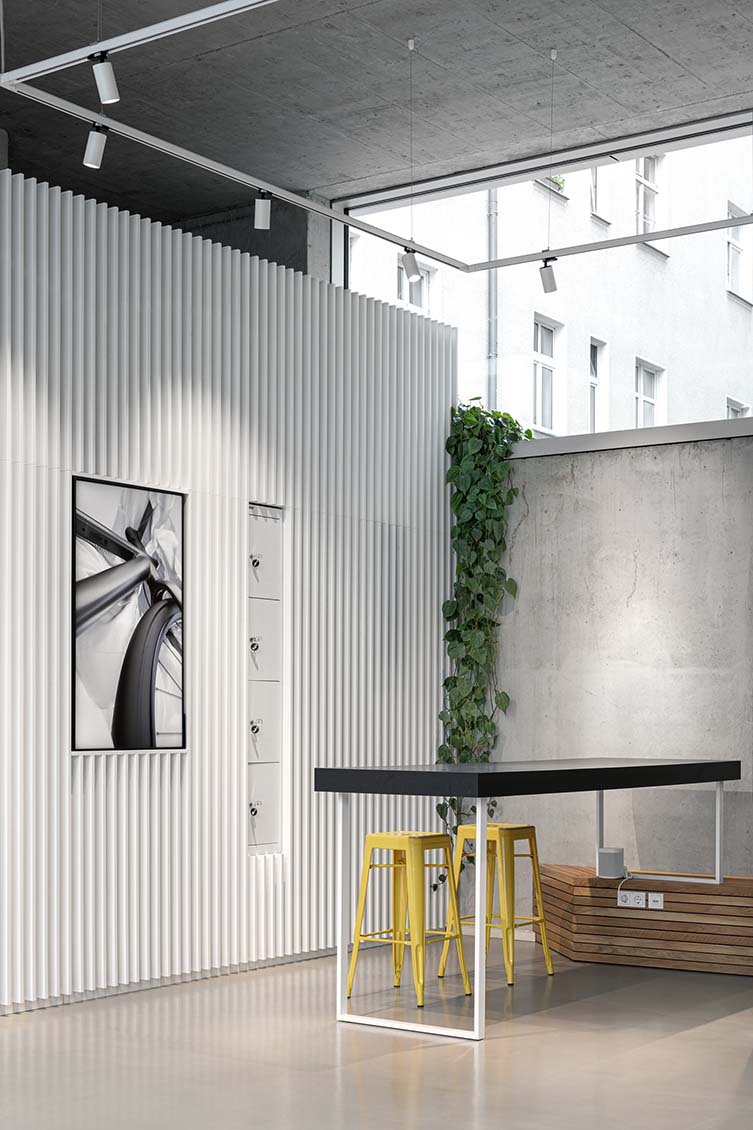 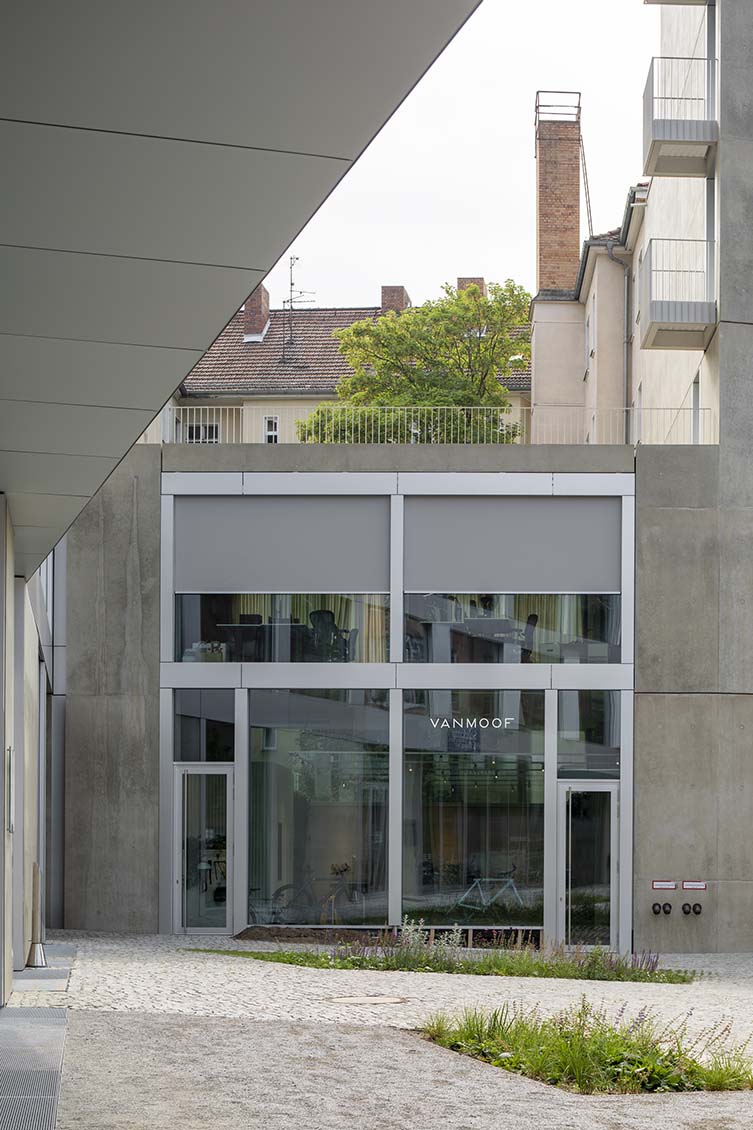 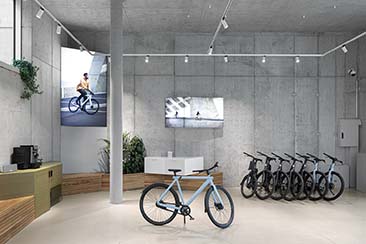 Designed for cities, VanMoof bikes are made with lengthy commutes in mind. And boasting some suitably advanced integrated theft defence systems, Vanmoofs are an urbanite's very best two-wheeled friends. Traditionally sold online, the... 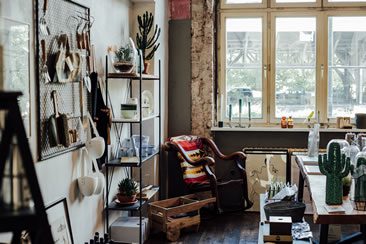 What was originally planned as solely a store evolved into Berlin’s go-to community space; combining lunchroom, general store and meeting point in a handsome former post office. A result of growing disillusioned with the online and... 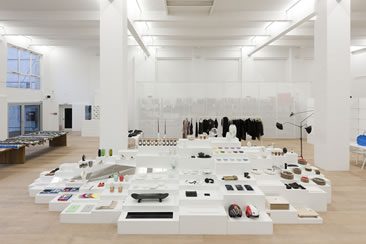 Looking at what it has to offer, Potsdamer Strasse has been an undiscovered gem of West Berlin for far too long. Aside from Acne Studios opening its doors in October 2015, the Andreas Murkudis double-header — Andreas Murkudis Concept Store and a...