Japan as an island nation has always held a certain exotic appeal to western countries. Its climate, culture and history have appealed over the decades, one of the reasons being that it is simply so different from our own. Out of this country have come sushi; sumo; ninjas; geishas; calligraphy; origami; ramen; cosplay; capsule hotels; manga and anime. And that’s to mention just a few. When you consider them all as a whole, each of these areas has more than a small element of beauty therein. It’s a nation which creates visually and emotionally appealing concepts that other countries seem to fall in love with. 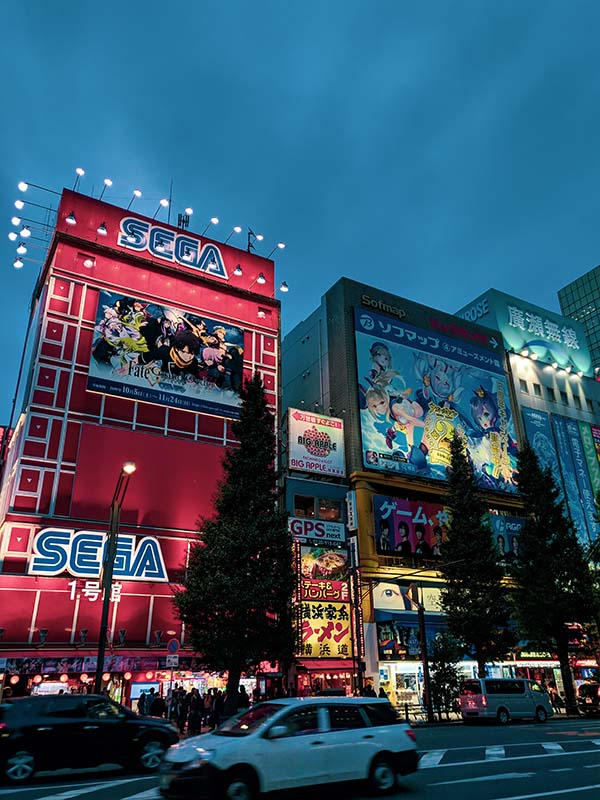 As world travel becomes increasingly popular and we accept influences from all over, Japanese culture in particular is iconic and strong which is why there are subsets of people in the UK who love it more than others. One particular area of focus is the Otaku culture.

What is Otaku culture? Otaku is a string of Japanese pop culture where specifically people in foreign countries (not Japanese ex-pats) have a passion (and even an obsession) for certain Japanese things such as manga, anime, video games and girl idols. For those into the more anime side of Otaku for example, you might be called ‘Anime Otaku’. There is even a town in Japan called Akihabara which is seen as the Mecca of Otaku.

How to spot an Otaku: Historically, the Otaku were seen in a negative light, labelled as geeks and nerds. They are identifiable from their clothing and accessories including tacky shoes, distinctive glasses, rucksacks and perhaps a checked shirt tucked in. They are also known to wear anime clothing and might even be carrying anime figures too.

The negative elements are slowly fading away and, in fact, the Otaku have a new ‘cool’ chic. As with many things that were deemed unfashionable or geeky in the past, there have been a growing number of people who are interested, instantly making them more popular. With popularity comes acceptance hence the change in mindset. 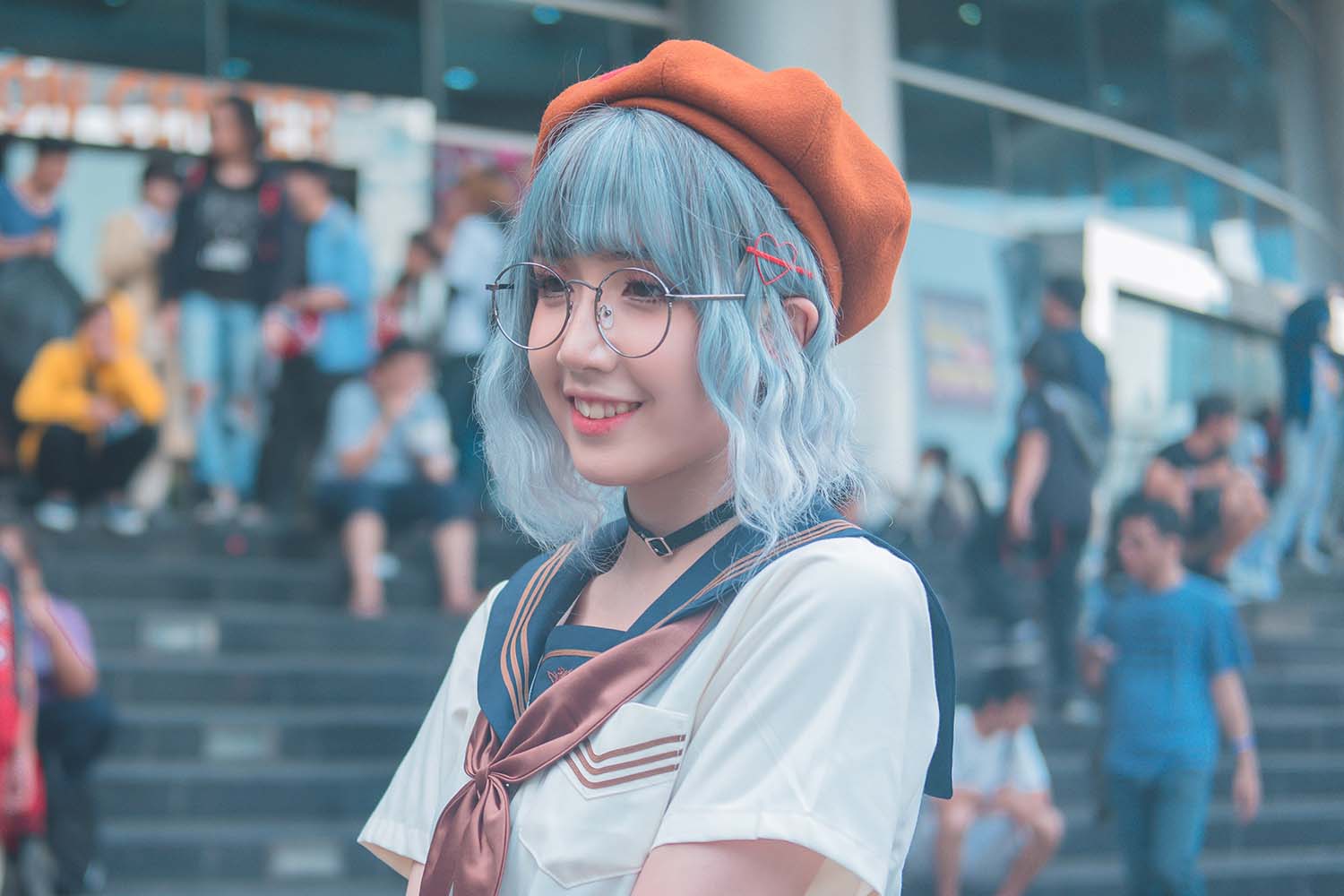 Why is Otaku culture thriving in the UK? Geek chic has been something which has grown over recent years so actually, having a niche such as Otaku is no longer seen as socially unacceptable. Instead, being a little different with a specific passion is seen much more favourably. The internet has helped bring people together so that you might find others in your area that are into the same thing.

We also have a cosmopolitan ethnicity here. Many foreign people live in our cities and have brought with them their own sense of style and exotic cachet that is desirable to many. Again, the fact we see it so often means we come to accept it more easily too, stopping those who look different from feeling outcast.

The Japanese culture is beautiful and cool. It’s cutting edge, interesting and cultures such as Otaku—based on art forms such as manga and anime—will continue to appeal to many thanks to the fact they are exotic. Expect to see more of this intriguing Japanese subculture penetrating the Western mainstream.